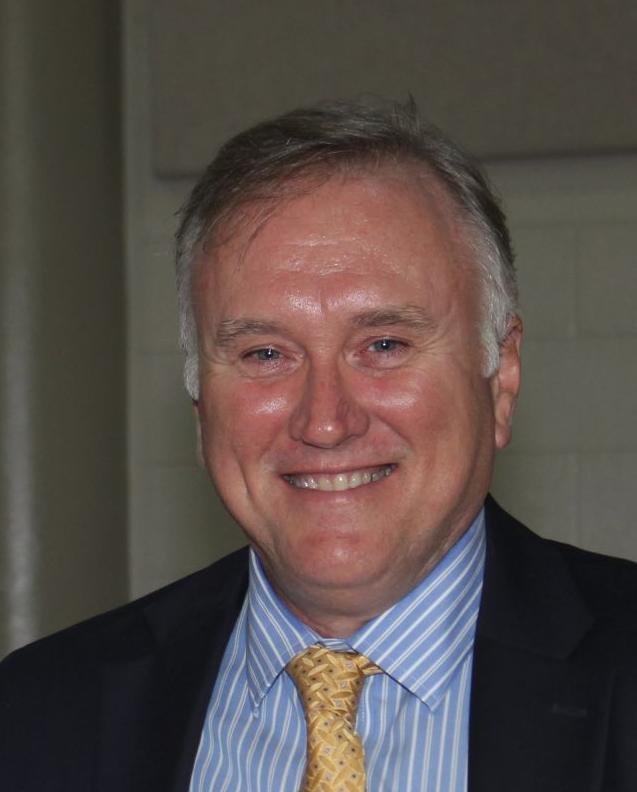 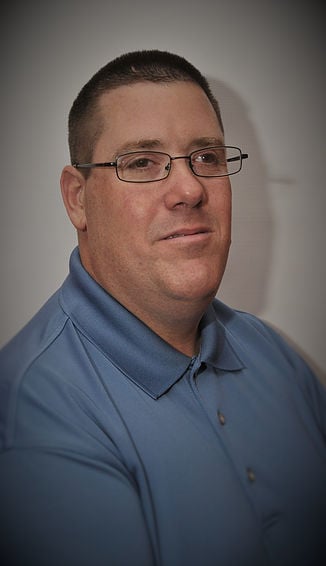 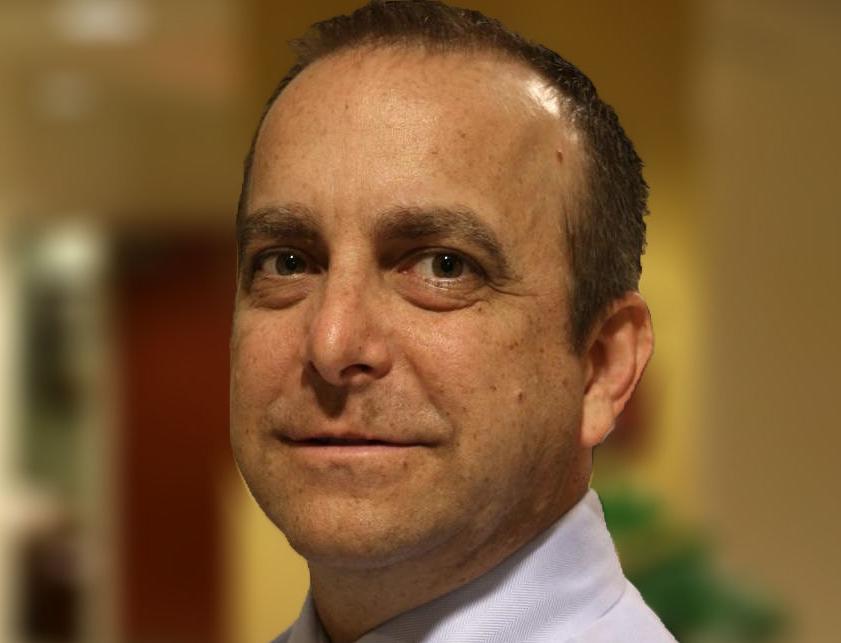 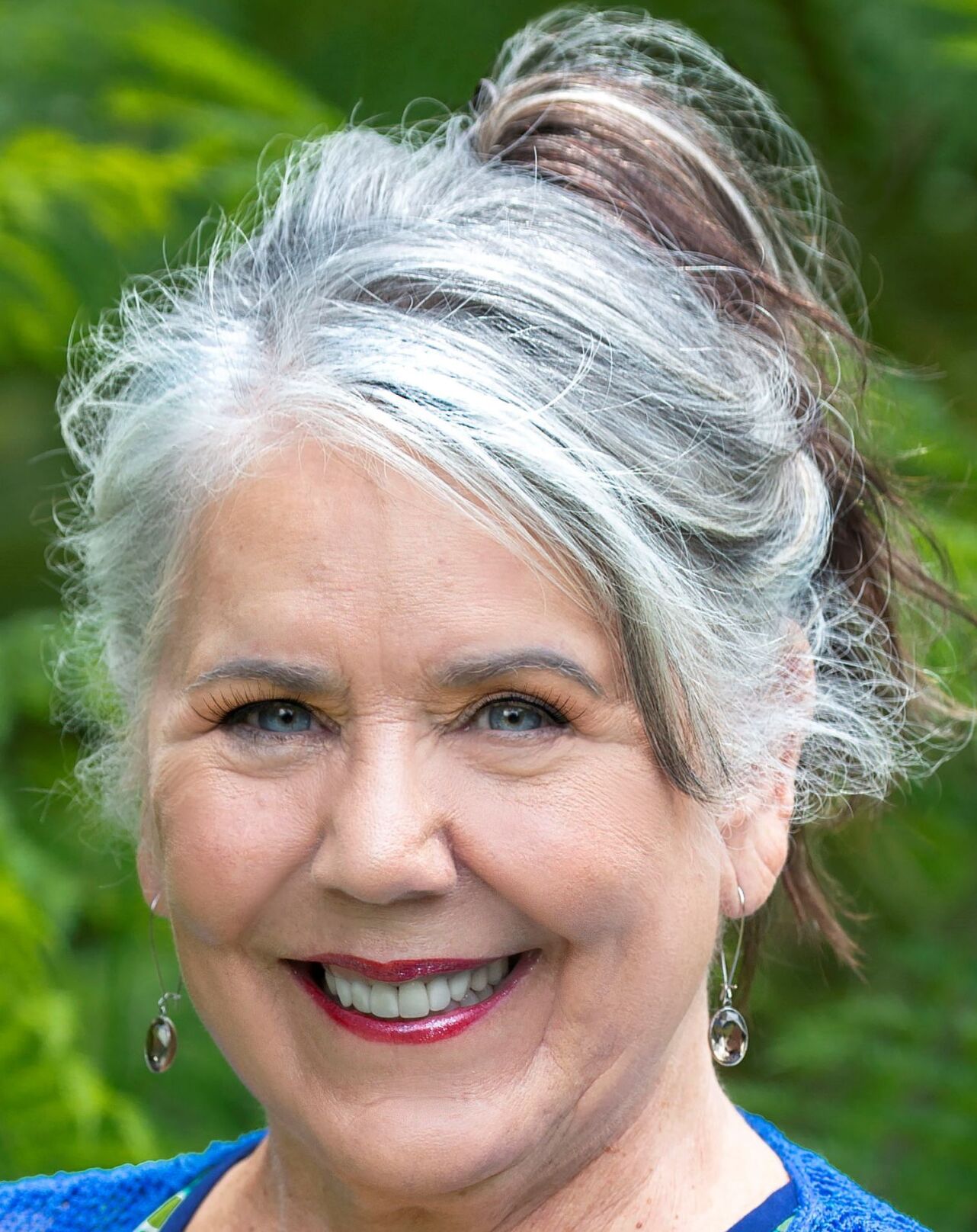 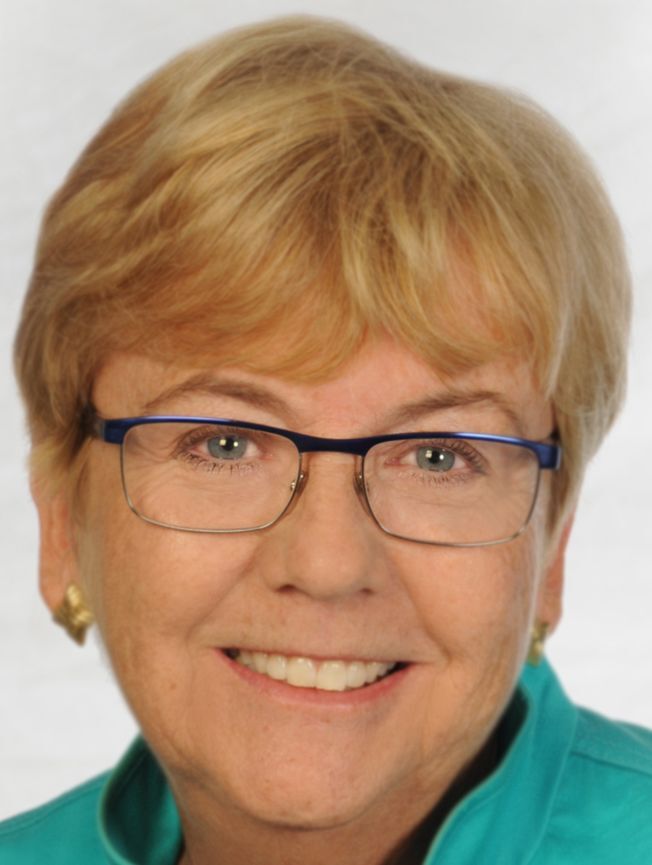 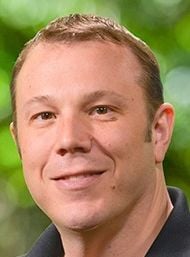 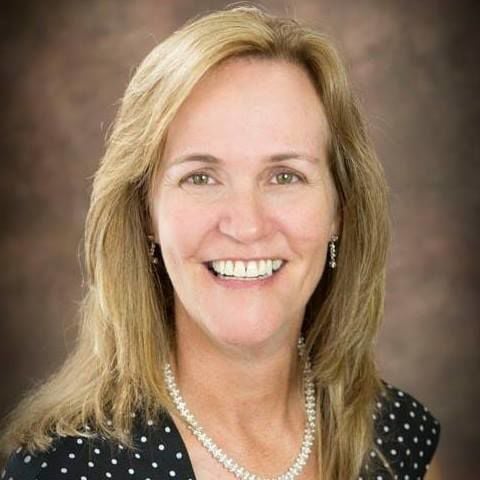 EDITOR'S NOTE: This story has been updated to fix a typo in a quote by candidate Barbara Langdon.

But what happens next to North Port’s city manager may very well hinge on the upcoming election, when at least two new city commissioners will join the board.

Three North Port City Commission seats are on the Nov. 3 ballot. Two are open, since the current commissioners are not running. The third is a challenge to Mayor Debbie McDowell.

Over the summer, Lear was suspended while an outside consultant investigated a workplace romance with a subordinate. Lear was married, and the subordinate was in a relationship with another city staffer.

Lear was placed on paid leave in July while a report was prepared by a Fort Myers investigator. The findings in August showed that Lear and Planning Division manager Nicole Galehouse had admitted their consensual relationship. The 59-page Sproat Workplace Investigations report detailed the affair.

But Sproat’s report found little evidence that Lear had violated terms of his five-year contract, as ethics or integrity weren’t spelled out clearly, according to three of the commissioners voting to reinstate Lear to his $162,000-per-year job.

After the consultant submitted the report in September, commissioners voted 3-2 to restore the city manager to his job.

Commissioners Chris Hanks, Pete Emrich and Vanessa Carusone were in the majority.

McDowell and Vice Mayor Jill Luke were in the minority, saying they wanted to fire Lear. Neither have backed off that position.

But Carusone and Hanks are gone in November. Hanks ran unsuccessfully for the Sarasota County Commission, and his his District 2 seat is open. Carusone is termed out.

There are six candidates vying for the three seats on the commission. (The seats held by Emrich and Luke will be up for election in 2022.)

McDowell seeks a second term against Jerry Nicastro in District 3.

All the six candidates have expressed concerns, doubt or questions when asked in voter forums or interviews about the decision to retain Lear. Many, though, have dodged a straight yes or no.

McDowell, however, will have Lear on her radar should she get re-elected, she said Friday, urging discussion on his future at the city’s first meeting once election results are decided.

“We cannot have this lingering over city hall,” McDowell said. “It is not healthy for our staff. And will the new commission have the confidence in (Lear’s) ability to lead the city? That’s the big question. It will be the first order of business.”

Moore, the city’s former mayor, had said she would’ve voted to remove Lear, had she been a commissioner. But what happens should she defeat Langdon is speculation, however.

“In my experience in leadership development,” Moore added, “the ability for the senior most administrator to lead is trust … and that has been broken. Part of community-building means that if there’s a tear in the social contract, and that’s one of my top priorities, that has an effect on the community.”

Iannotti reserved comment on the future, but insisted that Lear had hurt the city’s reputation.

“He disappointed a lot of people,” he said.

Nicastro argued that Lear had “taken ownership” in admitting to the consensual relationship.

“Let him do his job,” he said, adding that he as a commissioner would deal with future circumstances on Lear “if there’s a problem.”

Lear’s drama was over, as far as Langdon is concerned, as commissioners had decided the matter in September.

“How will it be for me to work with him if I bash him?" she asked. "What good is that going to do the city?”

Considering how the coronavirus had impacted city finances, Suggs said he “didn’t want to change horses in mid-stream. I have to consider what’s best for North Port.”

Lear on Friday offered that commissioners are free to “do whatever they want to do.”