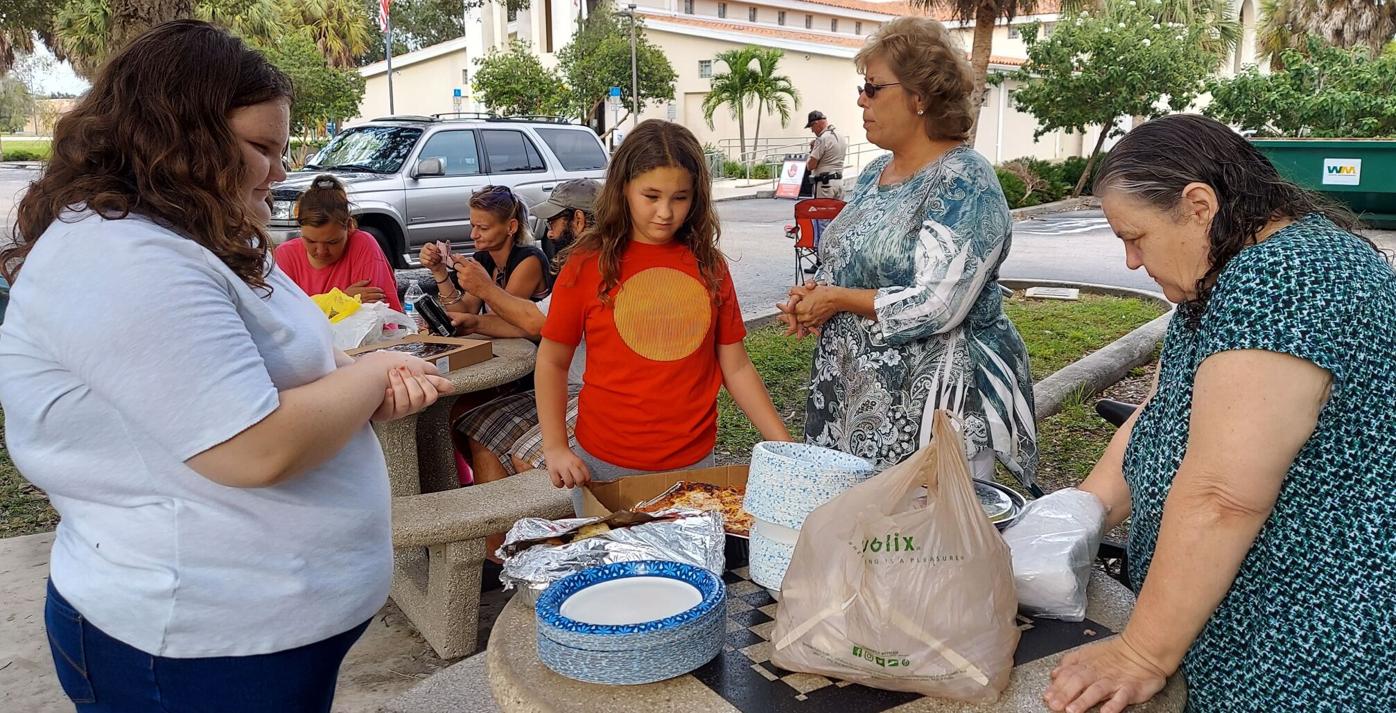 Debbie Miller, right, argues that the homeless have few places to leave their things. 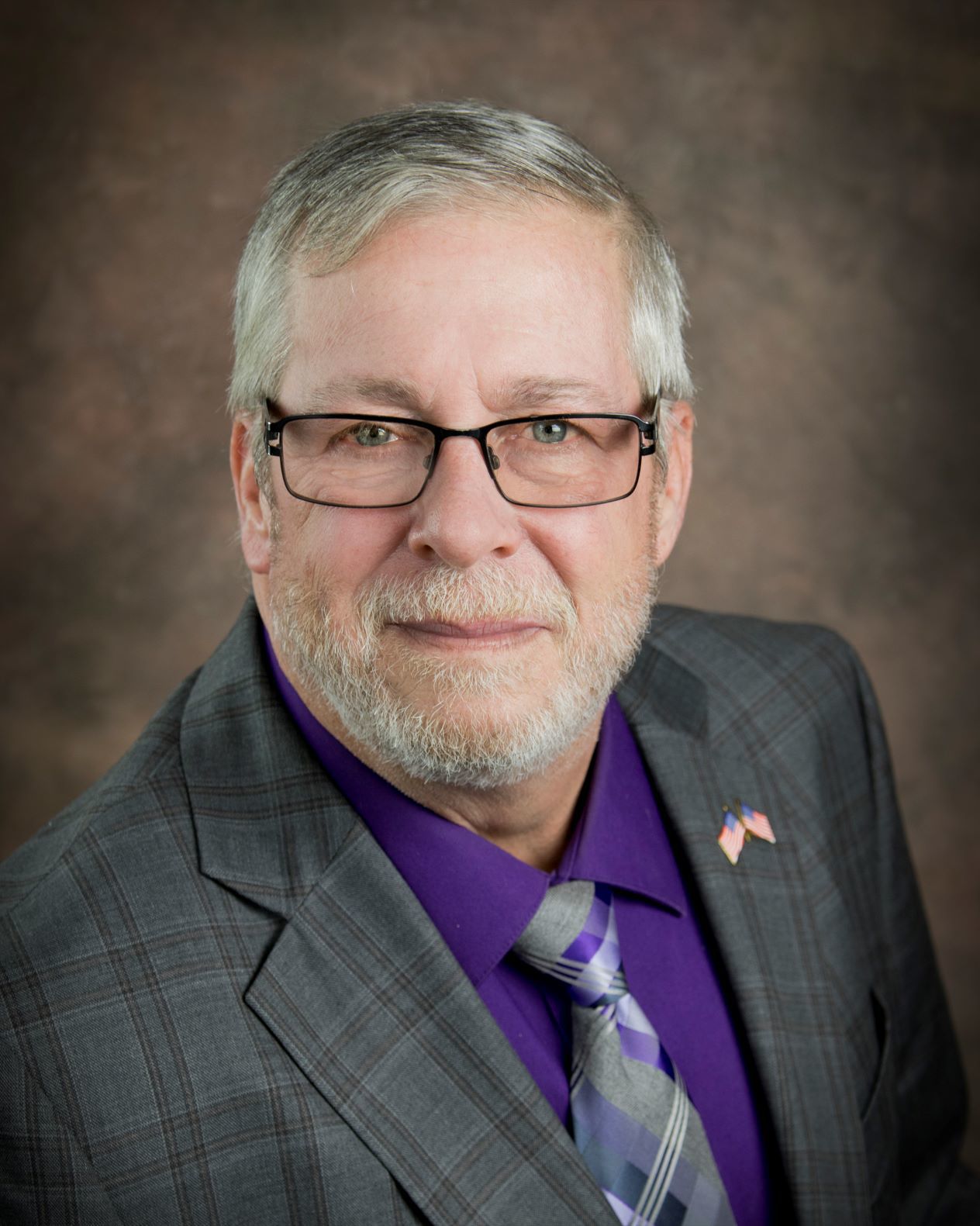 That’s the message to people leaving their stuff on city property or trespassing on it.

North Port City Commissioners on Tuesday approved new rules for those serial offenders either storing or leaving their belongings on public spaces — or who refuse to leave or are disturbing others at parks, government buildings, public rights of way and other such places.

While most everyone follows so-called common-sense rules, some don’t, police and others testified Tuesday in discussing ordinance updates. These new rules would give police more authority in issuing trespass warnings and tickets.

Those rules would also give the violator an appeals option before North Port’s code enforcement judge.

Another rule would limit personal belongings on public space to 24 hours. If a homeless person leaves his or her bicycle, a shopping cart or their stuff in park for more than a day, for instance, police could remove those things and put them in storage.

A “disordered and unpleasant environment in the city,” as well as “public health, safety and security hazards,” drove debate and the changes, according to those discussing draft ordinances adopted Tuesday, which included codes of conduct for such things as “insulting or fighting words,” disruptive behavior, interfering with workers or contractors, being under the influence, blocking doorways, ramps or parking access, violating after-hours curfews and other such offenses.

The core idea, apparently, was keeping people from leaving their belongings in parks and other public places, including things in transient camps. Trespassers would get warnings for loitering on city land, ultimately ticketed for failure to comply.

Due process is afforded to those wishing to fight ticketing or bans, however. The city holds monthly code hearings. Ordinance updates would get posted at parks and public buildings. And fines and fees would likely get waived for the homeless and others with no obvious assets.

Civil rights, however, were part of Tuesday’s discussion. Terms such as “unattended” versus “abandoned” and safe storage of confiscated property surfaced at times.

And respect for those struggling to survive.

“They leave (things) in the woods, they get ripped off,” she said of some homeless. “Leave it at a (public) picnic table, it’s safer. There’s nothing else they can do with it.”

Ordinance changes for such offenses go back years. North Port had, in fact, hired outside help to study and draft the wording. Joe Polzak with the Sarasota law firm Fournier, Connolly, Shamsey, Mladinich & Polzak presented those changes and answered questions Tuesday.

A final reading of three new ordinances, public comment and possible changes to what’s called regulation of public spaces are scheduled for Jan. 26. That meeting starts at 6 p.m.

Next meeting on new rules

The North Port City Commission will have a final reading of three new ordinances, public comment and possible changes to what's called regulation of public spaces at 6 p.m. Jan. 26 in City Hall.