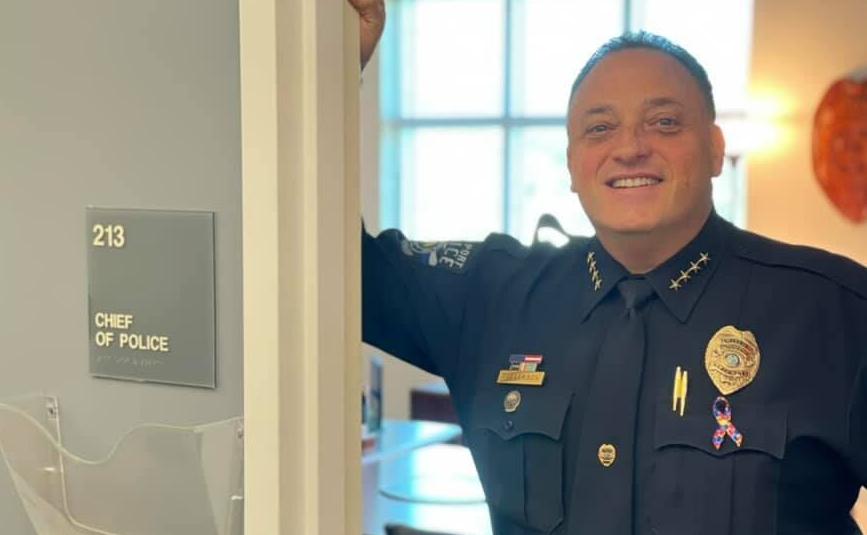 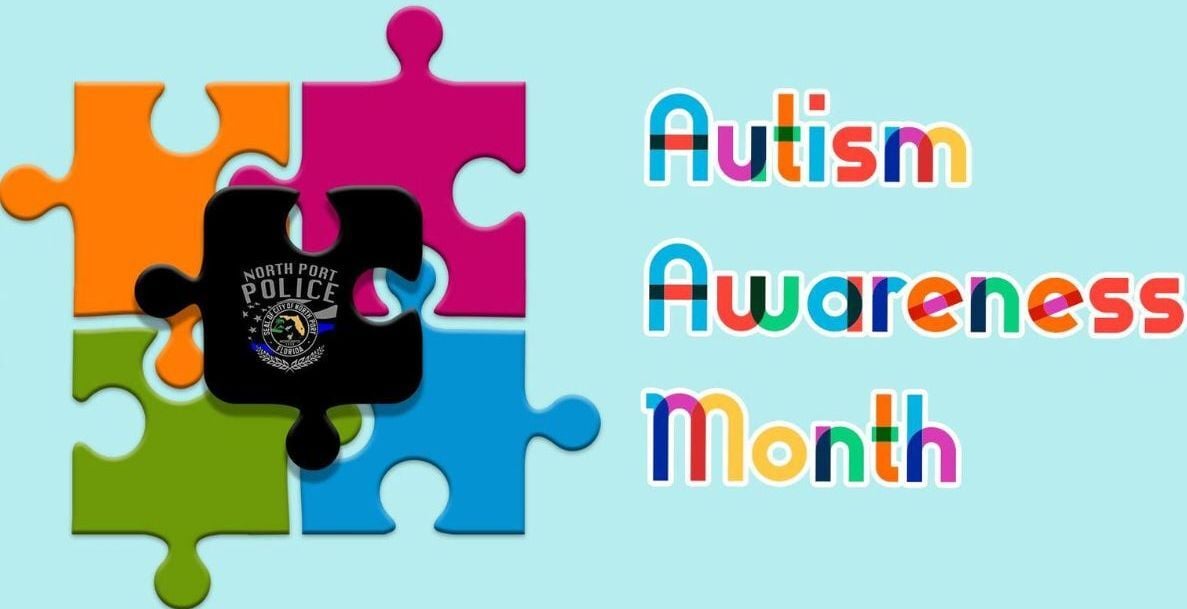 NORTH PORT — Beat cops deal with bad behavior or unbalanced situations: Those with mental health, drug and alcohol issues are a slice of the problem, for instance.

But officers sometimes cross someone with a form of autism, either observed or identified by a caregiver. Outbursts can be confused with misbehavior, which adds to the chaos of a domestic violence call with kids, for example. Precautions may be needed if repetitive words or actions, inappropriate social interactions are detected. The suddenness of loud voices, arriving police and other chaos can throw those on the autism spectrum off balance, police say.

To help with understanding that police train for such situations — to introduce officers and their stuff — North Port police on Saturday will stage an Autism Awareness Month Meet and Greet. The event has services and equipment, but is directed at those with an autistic family member, friend or neighbor.

The idea is meshing with a police officer in a friendly environment, North Port police spokesperson Josh Taylor said. There will be some low-key activities and displays, nothing with loud noises.

It is a first for North Port and also honors Autism Awareness Month, which is United Nations’ sanctioned. It runs 10 a.m. through noon at the Garden of the Five Senses Park. There are giveaways.

Autism, or autism spectrum disorder, refers to challenges with social skills, repetitive behaviors, speech and nonverbal communication, according to the Centers for Disease Control, which estimates 1 in 54 kids are affected.

North Port police workshop autism sensitivity, Taylor said. A command officer with an autistic son runs the program to “explain his experiences,” he added, and proven approaches to de-escalating situations.

Garden of the Five Senses is at 4299 Pan American Blvd. There is no cost on Saturday.

North Port Police Department's Autism Awareness event is set for 10 a.m. Saturday at the Garden of the Five Senses Park, 4299 Pan American Blvd. There is no cost.