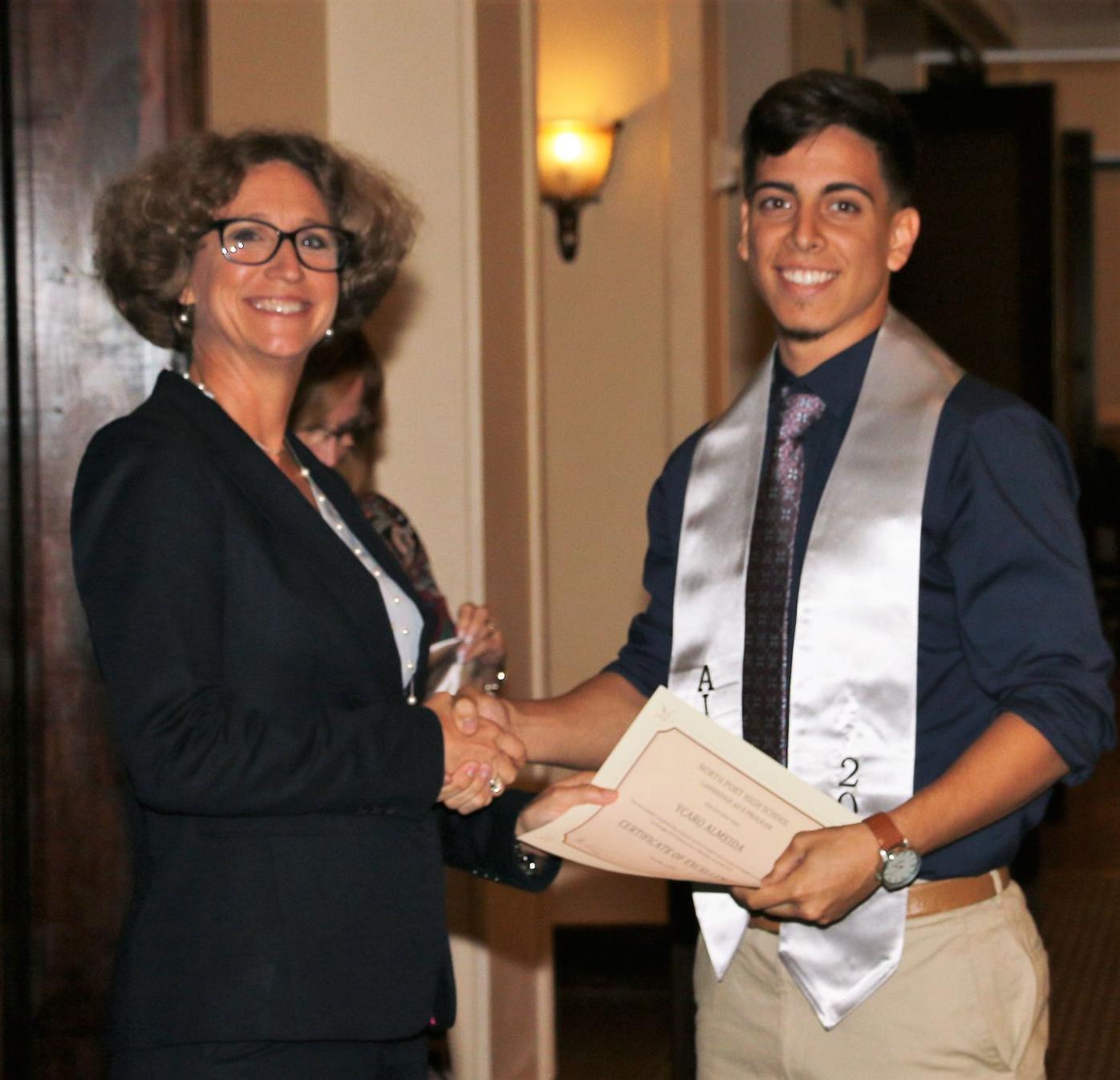 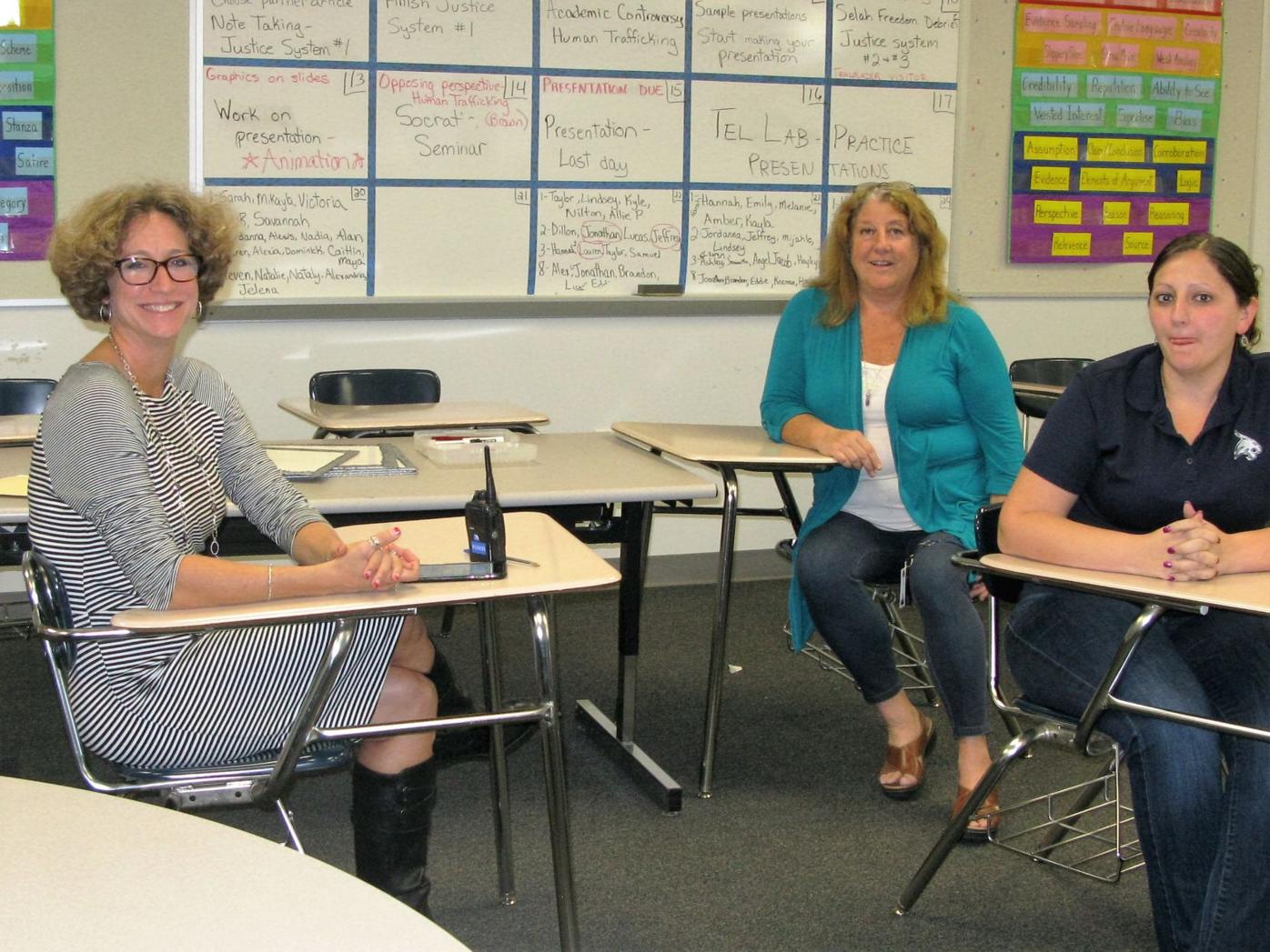 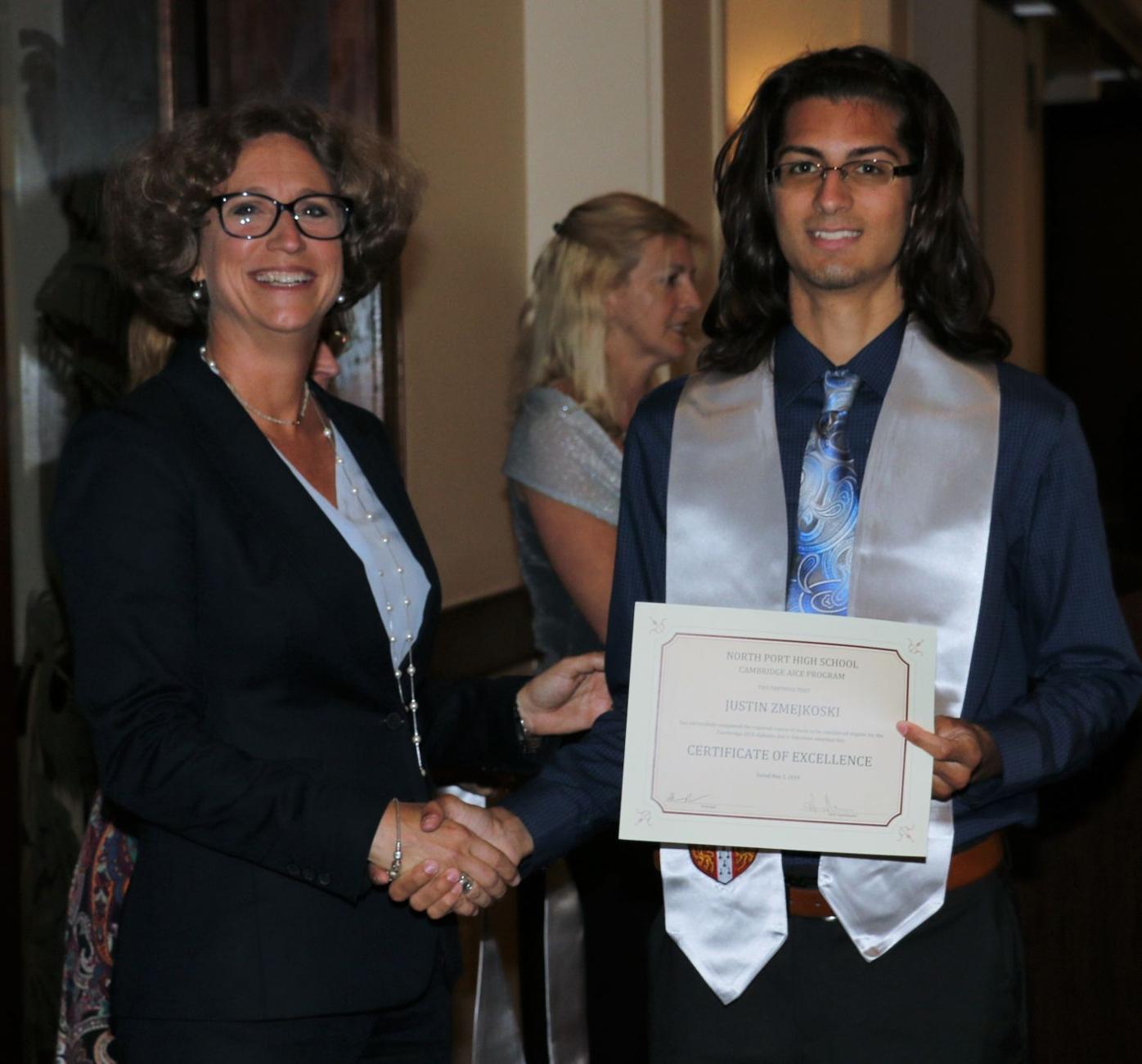 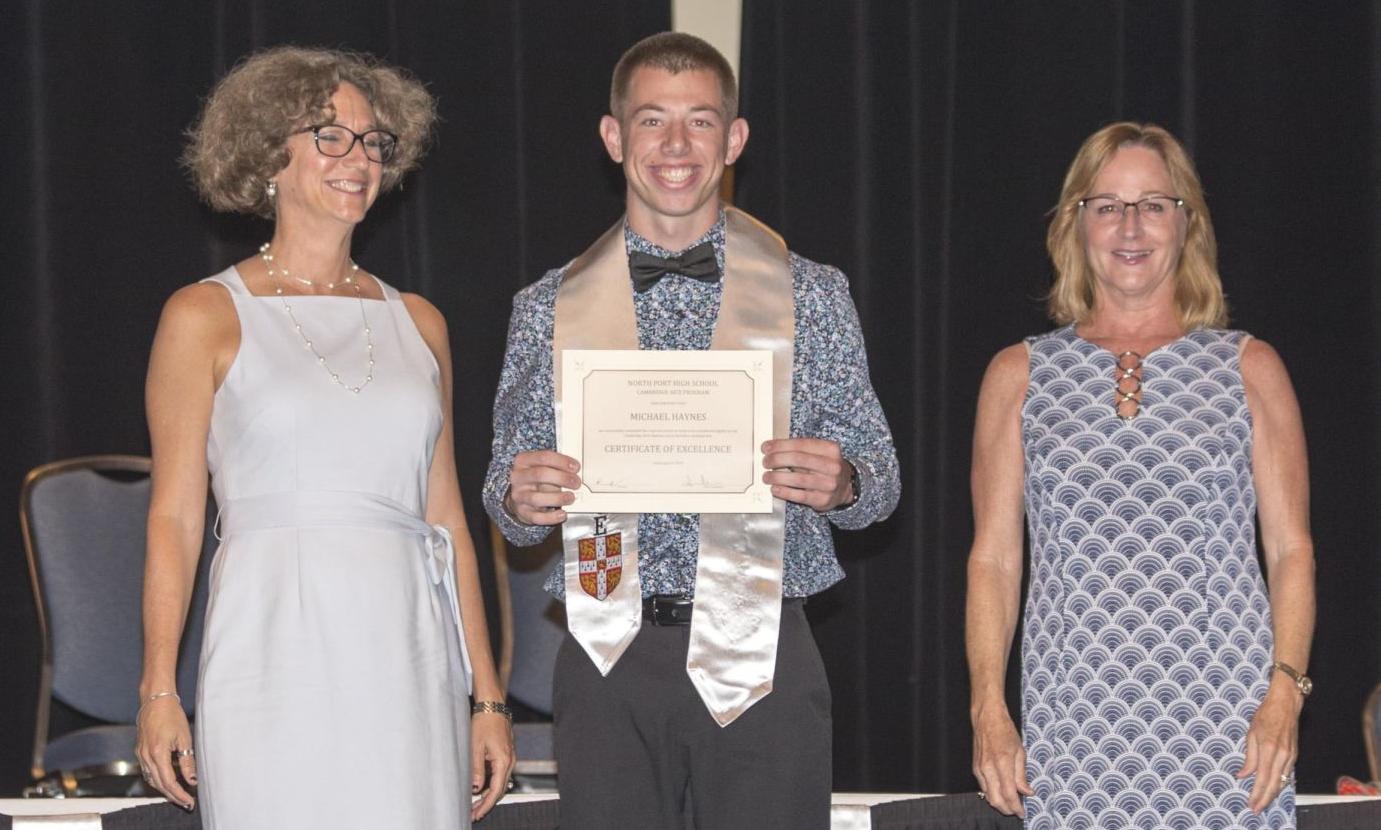 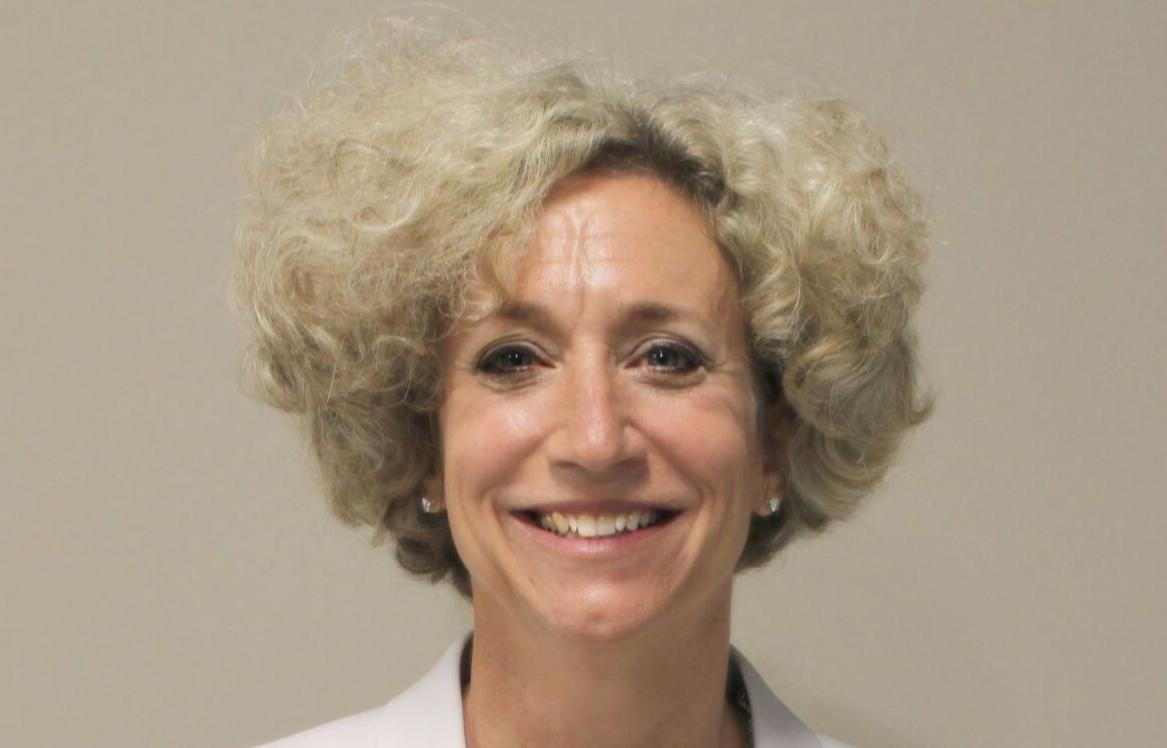 Fusco, who replaces principal Brandon Johnson, will begin her duties at the end of the school year in June, district officials said Thursday morning.

“Mrs. Fusco has been a key part of the school’s continued success since her start as assistant principal back in 2014,” Steve Cantees, executive director of Secondary Schools, said in an email.

“She has a unique talent for driving the academic success at each school where she has served. I’m confident Mrs. Fusco will remain dedicated to those overall efforts, and increase North Port High’s capacity for excellence even more.”

Fusco said she was glad to stay at NPHS for this new chapter in her life.

“I’m excited and humbled to serve as the next principal of North Port High,” said Fusco in an email. “It is an honor I could not have achieved or wished for without the trust, enthusiasm, and love for students exhibited by the personnel with whom I serve alongside every day.

“I value every connection with staff, students, and community members — we are truly a team. I look forward to guiding the Bobcat community to many milestones and points of success in the future. North Port Works: North Port Wins!”

Vice Principal Julie King said she is excited for Fusco, especially because she will be the first female principal of the school since it opened in 2001.

“Shannon is going to be phenomenal,” said King. “She’s been ready for this for quite a while. You will never find a harder-working person. She wants every student to thrive and be their best.”

• Bachelor’s degree in English with a minor in Spanish from Stetson University.

• ESE Staffing Specialist at Port Charlotte High School as well as The Academy.

Current NPHS principal Brandon Johnson is leaving for an administrative position in the Sarasota County School District. Johnson will be the district’s next Executive Director of Elementary Schools. He’s already assumed some of those duties, taking part in the process to find a new principal for Englewood Elementary School by helping to lead community discussions.