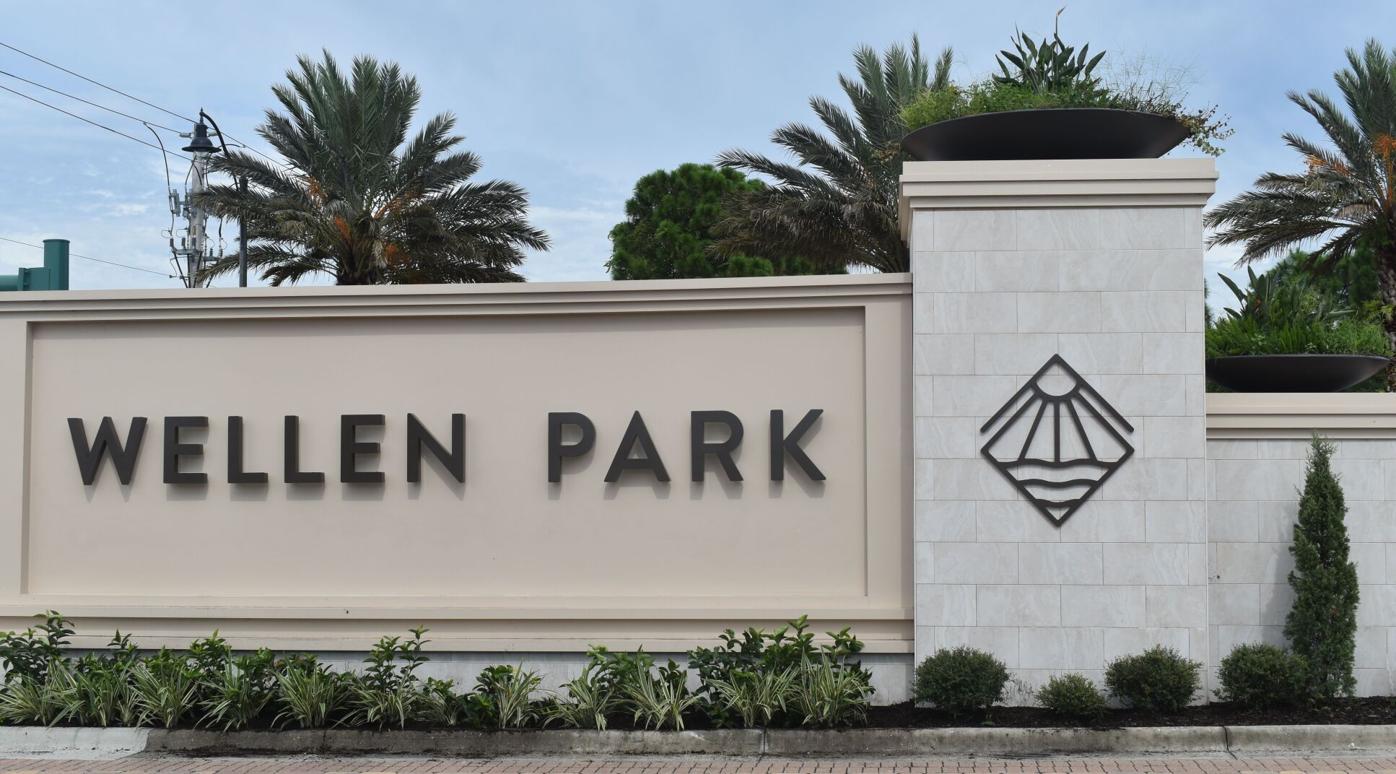 A sign in Wellen Park along West Villages Parkway. 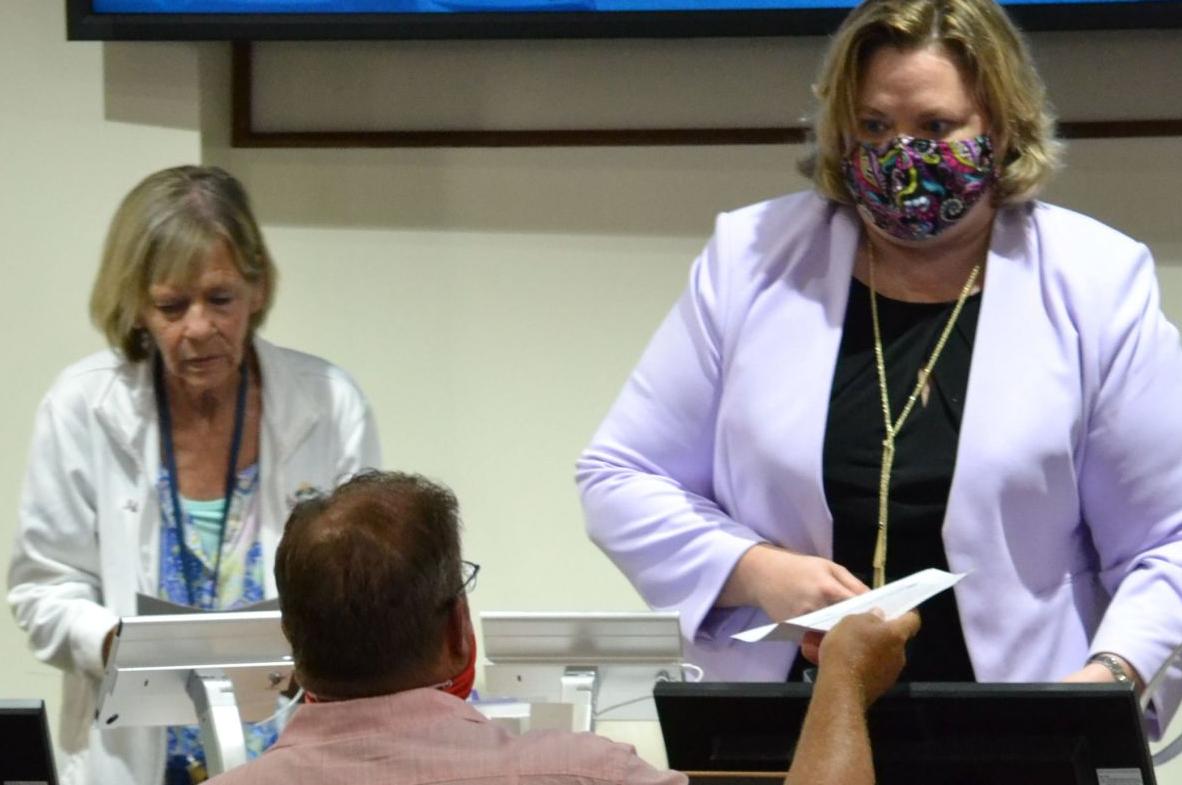 North Port city attorney Amber Slayton is handed a document by a leader of the movement to de-annex Wellen Park from North Port. The petitioner is John Meisel, a leader with West Villages for Responsible Government.

A sign in Wellen Park along West Villages Parkway.

North Port city attorney Amber Slayton is handed a document by a leader of the movement to de-annex Wellen Park from North Port. The petitioner is John Meisel, a leader with West Villages for Responsible Government.

NORTH PORT — Wellen Park builders and a series of limited corporations want a judge to stop a citizen group from working to de-annex the upscale communities from North Port’s boundaries.

A series of builders and limited partnerships are listed in the civil suit, with Mattamy Tampa/Sarasota LLC named as the plaintiff. Mattamy Homes, a Canadian firm, is Wellen Park’s principal developer.

The backstory and Wellen Park’s grievances are outlined in a 24-page suit filed Sept. 4 in Sarasota County’s 12th Judicial Court.

The suit seeks to block West Villagers for Responsible Government from further pushing its agenda, also asking that North Port to end a de-annexation feasibility study, to reject supportive petition signatures, and to grant Wellen Park its legal fees in the matter, according to documents filed with the court.

The citizen group in June had filed petitions and supportive documents with North Port in the next step to possible de-annexation.

Wellen Park released a statement on the civil suit.

“Our filing speaks for itself and clearly outlines the specifics as to flaws we believe exist within the contraction petition,” it said. “This is especially true given that we own the majority of the land described in the petition and did not consent to the petition.”

It encouraged people to read the filing to see their point of view.

“We are not a litigious company; however, in order to defend our vested property rights, which would be severely impacted by the contraction petition, we had to name the city of North Port as a party as they are obligated to conduct the feasibility study if the contraction petition is deemed to be valid. We do not view this filing as adversarial litigation against the city, but is nonetheless necessary to bring a quick and efficient conclusion to the flawed petition.”

John Meisel, a spokesperson for West Villagers for Responsible Government, countered the statement.

“It is obvious the plaintiff is attempting to exhaust (our) financial resources,” Meisel said. “We believe the claims are frivolous and unfounded … more importantly, Wellen Park LLLP should know better than to throw stones in a glass house.”

The citizen group had claimed that North Port’s annexation in 2000 of the former Taylor Ranch from unincorporated Sarasota County was illegal, ramping up de-annexation from North Port when city commissioners in 2019 raised millage rates about 13%.

The group had asserted some 2,000 supportive signatures inside Wellen Park. It also asserts tax savings to Wellen Park homeowners, which had been in dispute, as North Port argues its stake in building the former West Villages ran into the millions for infrastructure.

West Villages emerged as a master planned community in 2000. After court battles to halt North Port from annexing huge swaths of ranchland in unincorporated Sarasota County, a deal was reached.

At buildout, Wellen Park will include some 20,000 homes and 50,000 residents, or about two-thirds of North Port’s current population. The developers rebranded West Villages in April as Wellen Park.

No dates for a civil-suit hearing on the 12th Judicial Court’s website were listed Thursday.