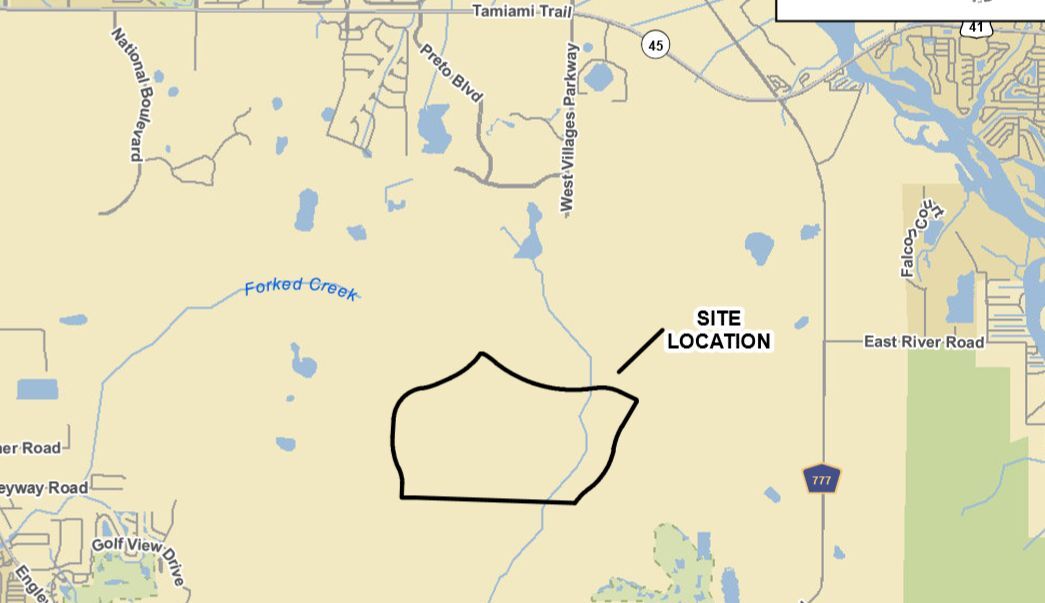 Wellen Park’s Village J is being developed by Mattamy Homes, the principal builder at Wellen Park. The location of the new development is south of CoolToday Park along with IslandWalk and west of River Road. 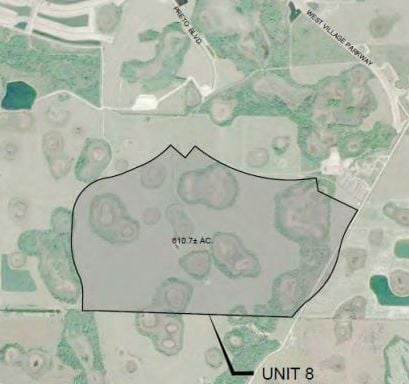 Wellen Park’s Village J is being developed by Mattamy Homes, the principal builder at Wellen Park. The location of the new development is south of CoolToday Park along with IslandWalk and west of River Road.

Leadership at the North Port enclave this week firmed details on Unit 8, a large parcel just south of the West Villages Marketplace off Tamiami Trail at West Villages Parkway.

That meeting, which included approval of the 2019-2020 amended budget and change orders for West Villages Parkway roadwork, was a public hearing giving those opposed to Unit 8 a voice.

But absent that, Wednesday's hearing was about summarizing Unit 8 preliminaries such as funding roads, drains and water, so-called backbone details, and setting the stage for a Dec. 17 hearing, which should offer more specifics.

The District board Wednesday agreed to a $50 million funding mechanism, which again fulfills legal details on the phased project named in documents as "Village J." The project at build-out would include some 1,374 homes of various types and an 18-hole golf course. Infrastructure debt would be spread among those locating within the district. No construction time frames were discussed on Wednesday.

An adjacent district, called Playmore, would at some point include 42 homes in the $500,000-$1 million range. An original West Villages developer is building that project. Sam Rodgers Homes built the Gran Paradiso series of homes at West Villages, renamed Wellen Park in April, when the project emerged as a master-planned community in 2000.

Village J is being developed by Mattamy Homes, the principal builder at Wellen Park.

The West Villages Improvement District is the governing body within Wellen Park. Its board mostly represents builders. One member, Victor Dobrin, is to represent homeowners within the District.

Sam Rodgers' Gran Park will also have common boundaries with Wellen Park’s IslandWalk. The project is a 63-acre gated community, of which 21 acres will be developed. The rest is nature preserves and wildlife habitats.

Sarasota National and Grand Palm are West Villages developments in nearby Sarasota County. A commercial project within the District, Downtown Wellen Park, should begin phased construction in early 2021. It would include the existing West Villages Marketplace, which is anchored by a Publix, an assisted living facility and rental apartments, among other amenities. North Port police and fire will have substation within Downtown Wellen Park, as well.

The enclave reportedly is the nation's third-fastest growing community in the country.