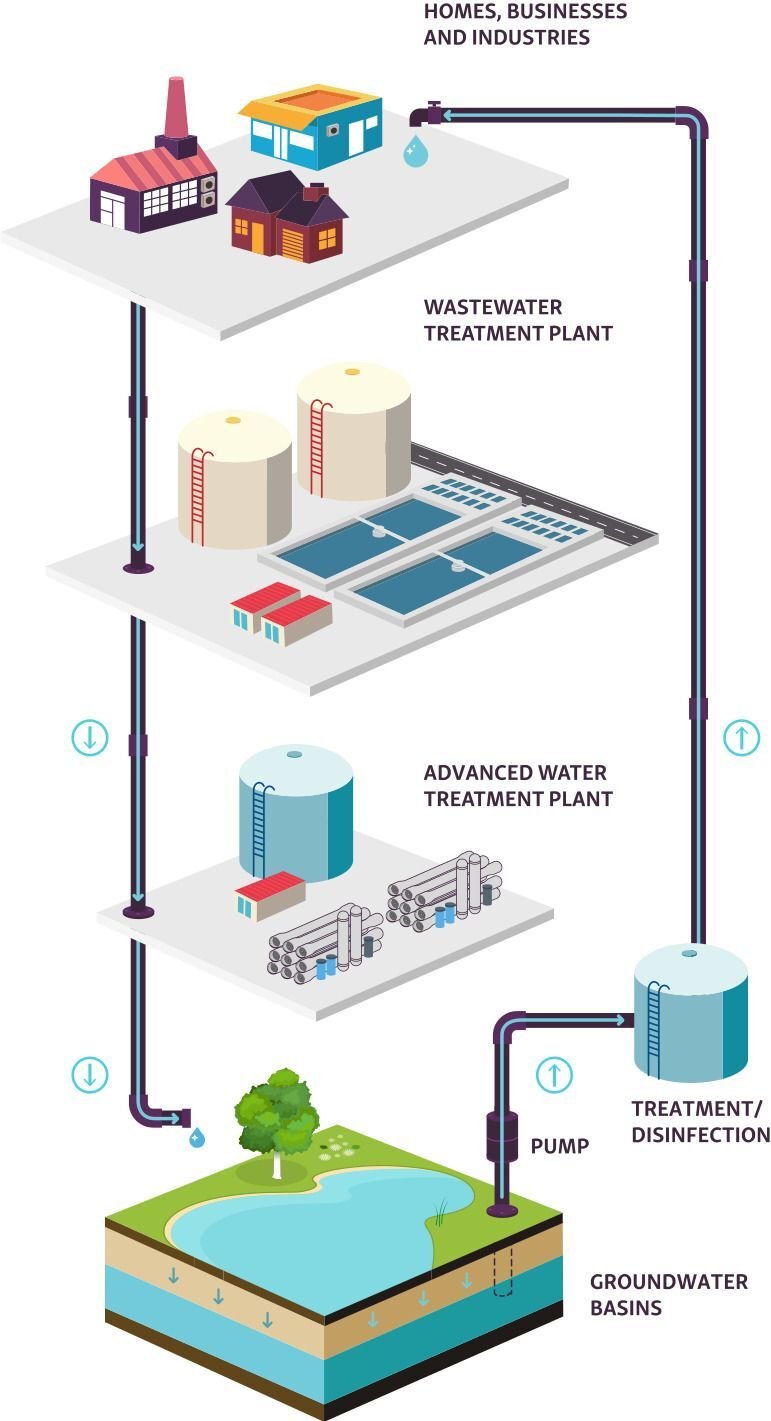 The process begins with wastewater discharged from homes, businesses and industries. After the wastewater has been cleaned and treated, it flows to an advanced water treatment plant where it is further purified. The water then replenishes groundwater basins and is eventually pumped up, disinfected and used again. It could also be delivered to industrial facilities and potentially to Metropolitan’s water treatment plants and delivery system. 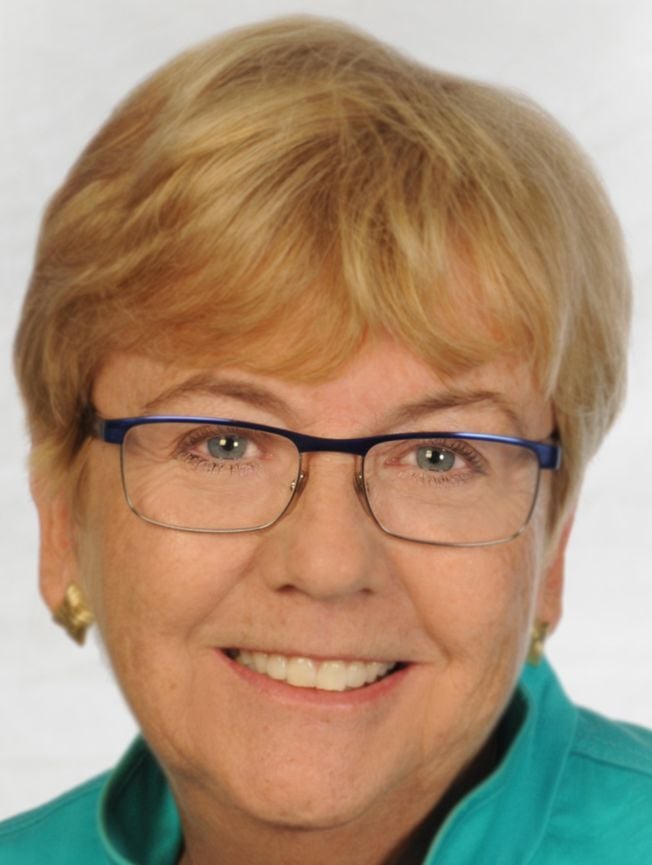 That first step starts Tuesday with North Port commissioners deciding on a feasibility study for highly purified wastewater — the stuff we flush — returned to the system as drinking water.

If that funding is approved, the second step, perhaps years down the road, would be convincing residents that treated wastewater for drinking is safe and smart, as historic freshwater supplies dwindle from over-tapped aquifers and rivers.

Tuesday’s commission hearing is to decide on funding the feasibility study. The $250,000 project would be run by CDM Smith, a Boston engineering company, the cost shared with the Southwest Florida Water Management District.

The study would take 18 to 24 months. Engineers would examine North Port’s existing treatment systems, determine any upgrades to recommend and weigh the overall viability of the idea, said Mike Acosta, the city’s Utilities Engineering Division manager.

And while North Port is not yet in crisis, the city is pondering the inevitable: not enough drinking water, he said, a worldwide dilemma.

“We need to plan for the future,” Acosta said.

North Port, and Florida in general, are in better shape than other parts of the world, including the Southwest and in California, where dwindling freshwater supplies are headline news. The Regional Recycled Water Program in Los Angeles County, for instance, had planned a demonstration plant for converting wastewater to drinkable or potable water.

“It does not sound very appetizing, but it is reasonable to consider it."

There are more than 10 million people in Los Angeles County, all threatened by vanishing freshwater supplies. Seawater is expensive to treat, producing a half gallon for each gallon pulled from the ocean.

The equation is about 80% for treated wastewater.

Jacksonville in northeastern Florida had implemented a reclaimed water program as far back as 1999. That water was for irrigation and industry.

But some 20 million gallons per day of reclaimed water eases the demand for fresh water. And highly purified wastewater is used in something called Sustainable Beer Smackdowns, brewers using recycled wastewater. Hillsborough County since 2016 had participated in such a project.

Treating waste water for drinking is less work than it appears, according to Acosta, who said what leaves treatment plants now is highly purified.

The city each day produces about 2 million gallons of what’s called effluent, or what’s left from treatment after solids are removed. A million gallons get returned as reclaimed water. The other million are injected underground, which Acosta insisted is wasteful.

North Port and surrounding communities like Charlotte County and Englewood use effluent for irrigation, on grass and landscapes. In some instances, it’s sold to subdivisions and golf course operators.

“It’s a matter of when, not if,” he said of purifying wastewater and delivering it to our home faucets.

At first dubious and wary of the so-called “ick-factor,” North Port Commissioner Barbara Langdon was leaning toward a pilot project, certainly funding the feasibility study, she said.

“It does not sound very appetizing,” she said, “but it is reasonable to consider it. We already have that (reverse osmosis treatment) as part of our purification system. The jury is still out with me … but I’m open-minded to take a look at it.”