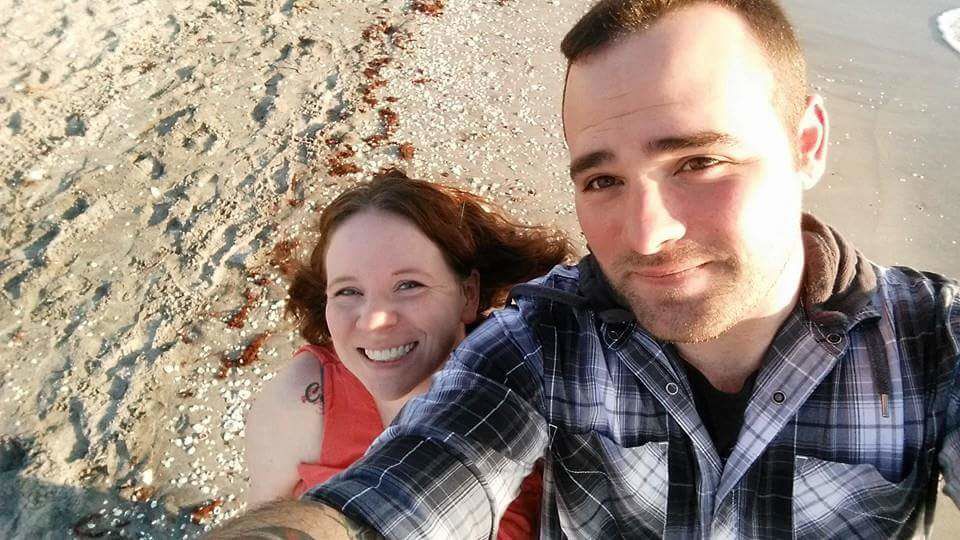 Scott Davis says wedding videos can be a beautiful thing if photographed and edited properly. Above, Scott in a selfie with his wife, Kelli Davis. 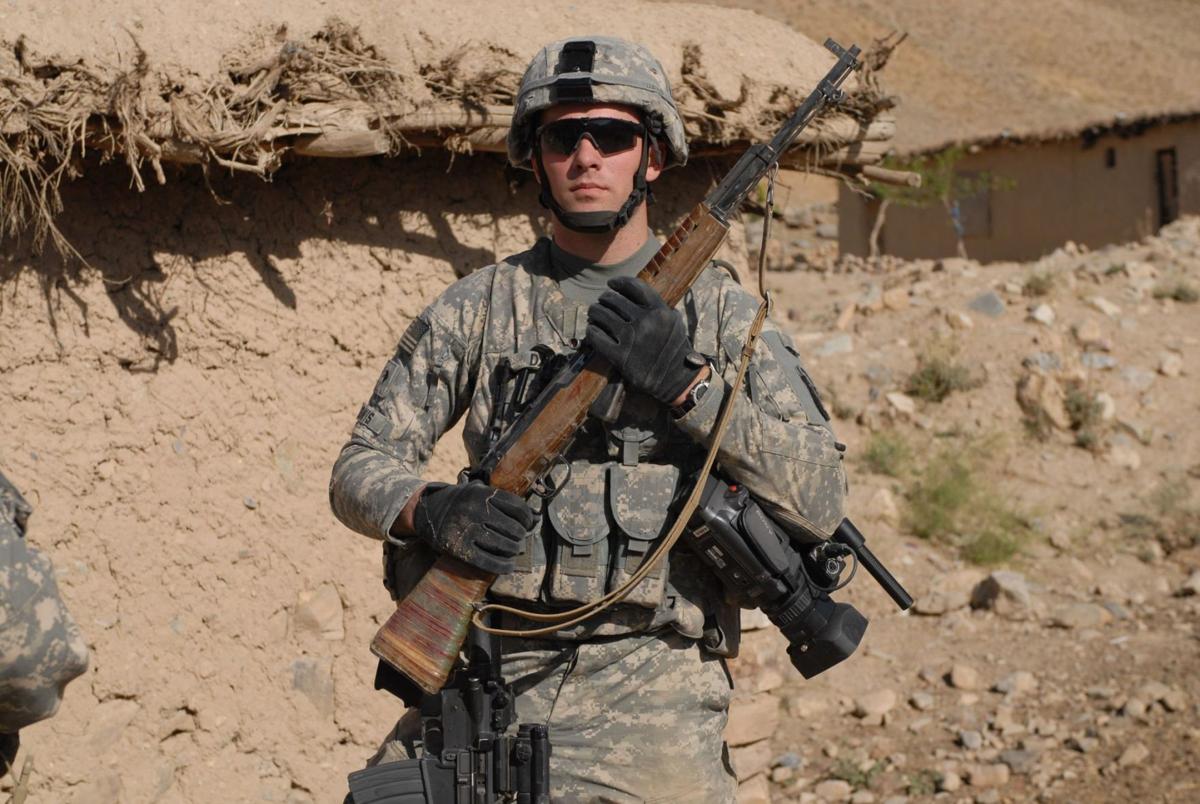 Scott Davis, deployed. Note the camera at his side.

Scott Davis says wedding videos can be a beautiful thing if photographed and edited properly. Above, Scott in a selfie with his wife, Kelli Davis.

Scott Davis, deployed. Note the camera at his side.

NORTH PORT — Taking photos at a wedding is a traditional practice that goes back to the earliest days of photography.

Scott Davis, co-owner of Blue Hammock Studios, believes still photography is important to capture the memories, however the latest in video technology and technique can do much more.

Davis is a videographer. He believes videos of a wedding can be much more effective — and treasured. “I find most couples review their wedding video much more often than they pull out an album of pictures,” he said during a meeting in a North Port coffee shop.

He agreed to answer questions about his growing business.

How did you get your start in videography?

I was a regular photographer in the U.S. Army. I always enjoyed taking pictures. But the opportunity to train in videos came up and I grabbed at it.

How long did you serve in the Army?

Your first job was a wedding?

What type of advantages?

It is alive, real and captures the wedding in actual time. Besides we can, through editing, emphasize certain parts and people. For example, if a couple says “we don’t like Uncle Bob,” we can minimize his on-screen time.

Are you saying that couples planning nuptials think of photos, but not video?

Exactly. But if they order video, we deliver the goods that they end up watching over and over. Besides, we give them all the digital video, not just the edited piece. That is very popular. But we continue to fight tradition.

What does an edited video of a wedding and reception cost?

What would you like to see your company doing in two years?

Growing. Would love to shoot some destination weddings overseas. Like a wedding in Ireland, for example. I am doing a wedding on a cruise ship in May, so we’re getting close.

Are weddings the only thing Blue Hammock does?

No, we have done anniversaries, advertisements and other events. We enjoy doing video. It is not work, it’s joy.

For more information about Blue Hammock Studios, and to see their videos and photo stills, and to check out their equipment and pricing, visit www.bluehammockstudios.com or visit www.facebook.com/BlueHammockStudios/.

This should say I was a photojournalist or print journalist or even Public Affairs Specialist but not a "regular photographer." My first job wasn't a wedding, maybe my first contract as a videographer or my first video project was. I took the initiative in Afghanistan and with my little down time I had, I crossed-trained myself into video.

I've never said the phrase "deliver the goods" or "the full monty," one makes me sound like a drug dealer and the other a creep. I only have two packages: one with video and one with video and photos as we partner with a wonderfully talented local photographer. The last line seems silly as well, "it is not work, it's joy." I've never said that, it's a ton of work but we enjoy what we do because, at the end of the day, we're helping couples capture some of the most important memories you can have.