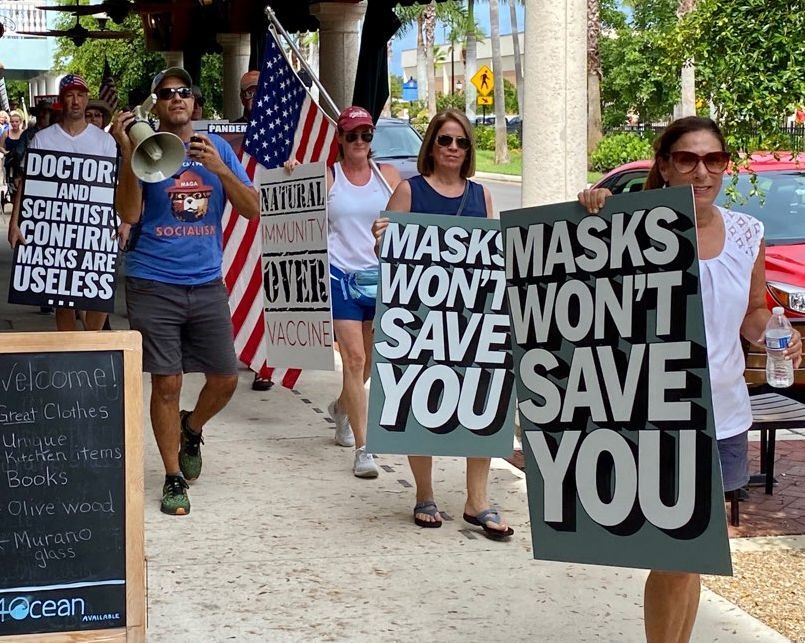 Protesters walk along the sidewalks of Venice rallying against the use of masks that people use to attempt to prevent the transmission of COVID-19. 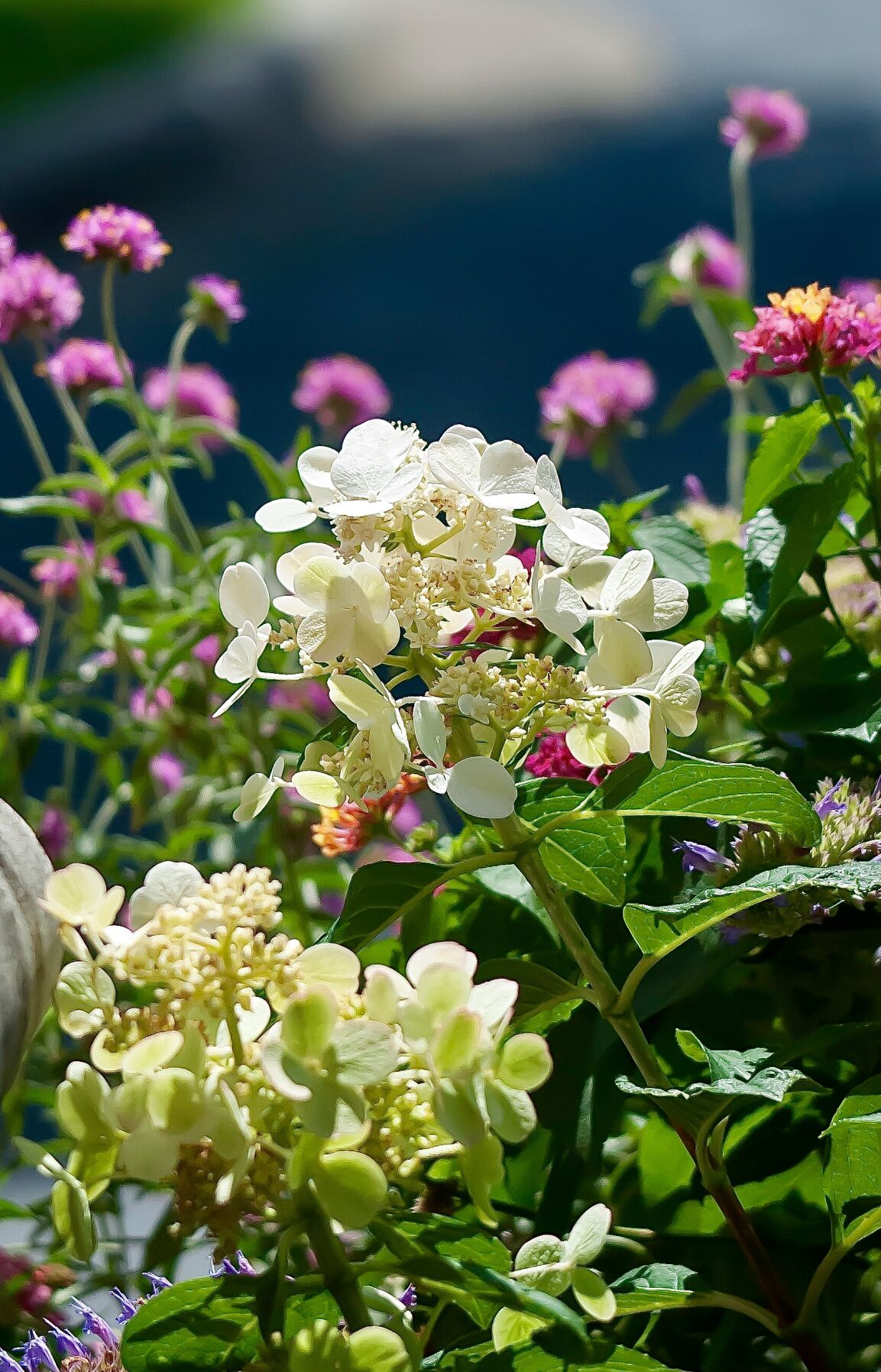 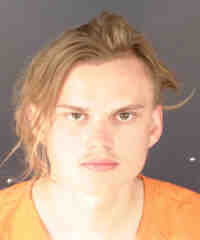 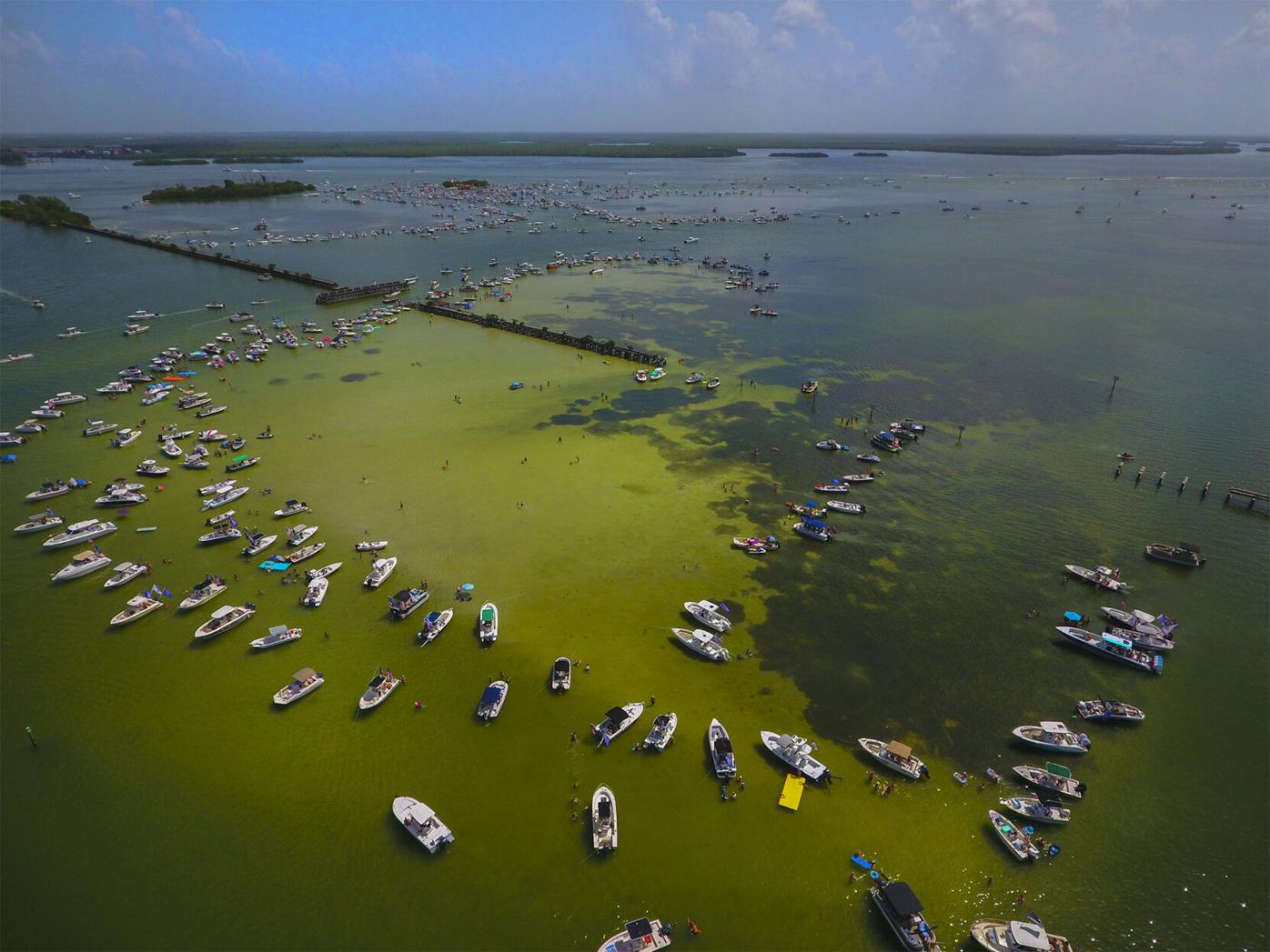 Boaters gathered for The Sandbar Music Festival “Come Float Your Cares Away” off Dog Island and Boca Grande Sandbar on Sept. 5. American Made and the Tobacco Rd Band played to support the Gary Sinise Foundation to benefit veterans.

The very subjects we read in the national headlines about events happening far away can sometimes happen right here.

That was the case last week when a North Port police officer pulled over a Black man for a broken tail light. That man, Quincy Brown, was then asked to step out of his vehicle.

Brown replied, “For a tail light?”

All of this was captured on smart phone video, and the story we wrote about this became the most-read of the week.

This video was then posted to Facebook, and the video went somewhat viral. While thousands of local people read the story we placed online, I suspect just as many people from across the country read the story, too.

If you’d like to learn what happened at that traffic stop, you can read the article at: bit.ly/3k2rann

Let’s move on with the rest of the Top Five, continuing with No. 2:

2 Protesters rail against use of masks

Just a few paragraphs ago, we talked about national headlines showing up locally. Well, it happened again.

Protesters upset with the fact that Venice imposed a mask law showed up at a street corner without masks but with plenty of signs.

Holding signs stating “Masks Won’t Save You,” “Take Back America” and “Stop Forcing Us To Wear Masks,” the group waved flags and marched last Saturday morning.

Thousands of you were interested in this story. Based on social media comments, tons of you were either cheering them on, or in total disagreement.

To read the story and see the many photos we took, visit: bit.ly/3hf0WMD

OK, I gotta admit. This brought a smile to my mask-covered face, even though I really don’t know what “quick fire hydrangea” plants are.

I was just happy to see a gardening story make the Top Five list. I think this is only the second time this has happened.

I’m pretty sure that this story made the Top Five because of a national Facebook group that linked to the story. That shows you the power of social media.

As for hydrangeas, they can create “magic moments” and reach 8-feet-by-8-feet at maturity. You really need to read this story to understand the author’s love of plants.

I was sitting in the newsroom when I heard this article was being written. And my response was likely what you said when you read the headline: “Wait. What?”

According to police, Dayton G. Zamora, 18, of Venice, had been terrorizing his girlfriend’s son. The 18-year-old was charged with child abuse without great bodily harm.

Zamora is accused of many things, including once allegedly hitting the boy three times with a set of keys and then breaking a TV in front of the boy for locking his door.

There were more accusations. You can read the story at: bit.ly/33cK1VX

5 Boaters, bands have a blast on Gasparilla Sound

Not often do we have a photo gallery make the Top Five but drone shots of people enjoying a concert around a sandbar did just that last week.

We sent out photographer Tom O’Neill to use his drone to get photos of boaters gathering around Dog Island and the Boca Grande Sandbar to check out the bands, hang out with friends and get a little Labor Day weekend sun. Drone shots are always cool, and these show high-altitude photos of the action from different angles.

It actually looks pretty cool. You can see the photos at: bit.ly/2ZHh0Rx