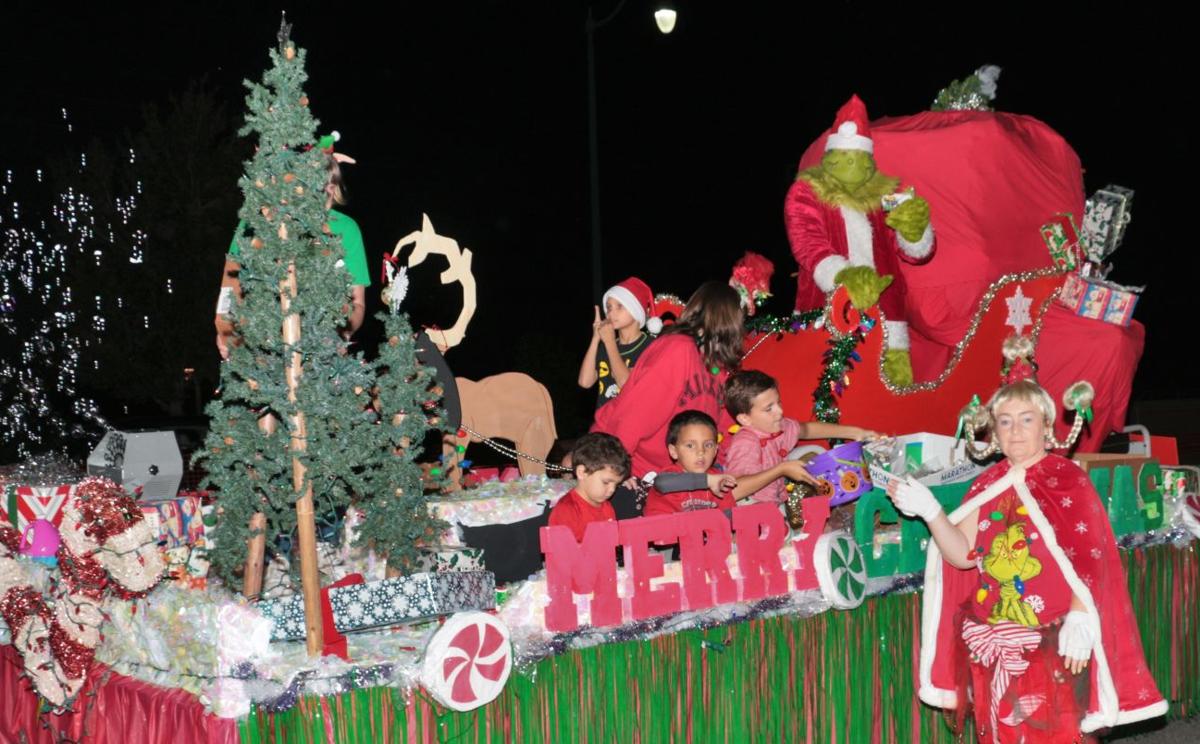 The 2019 Poinsettia Parade is set to step off at 5 p.m. Saturday on Sumter Boulevard in North Port. Here is a float from the 2018 parade. 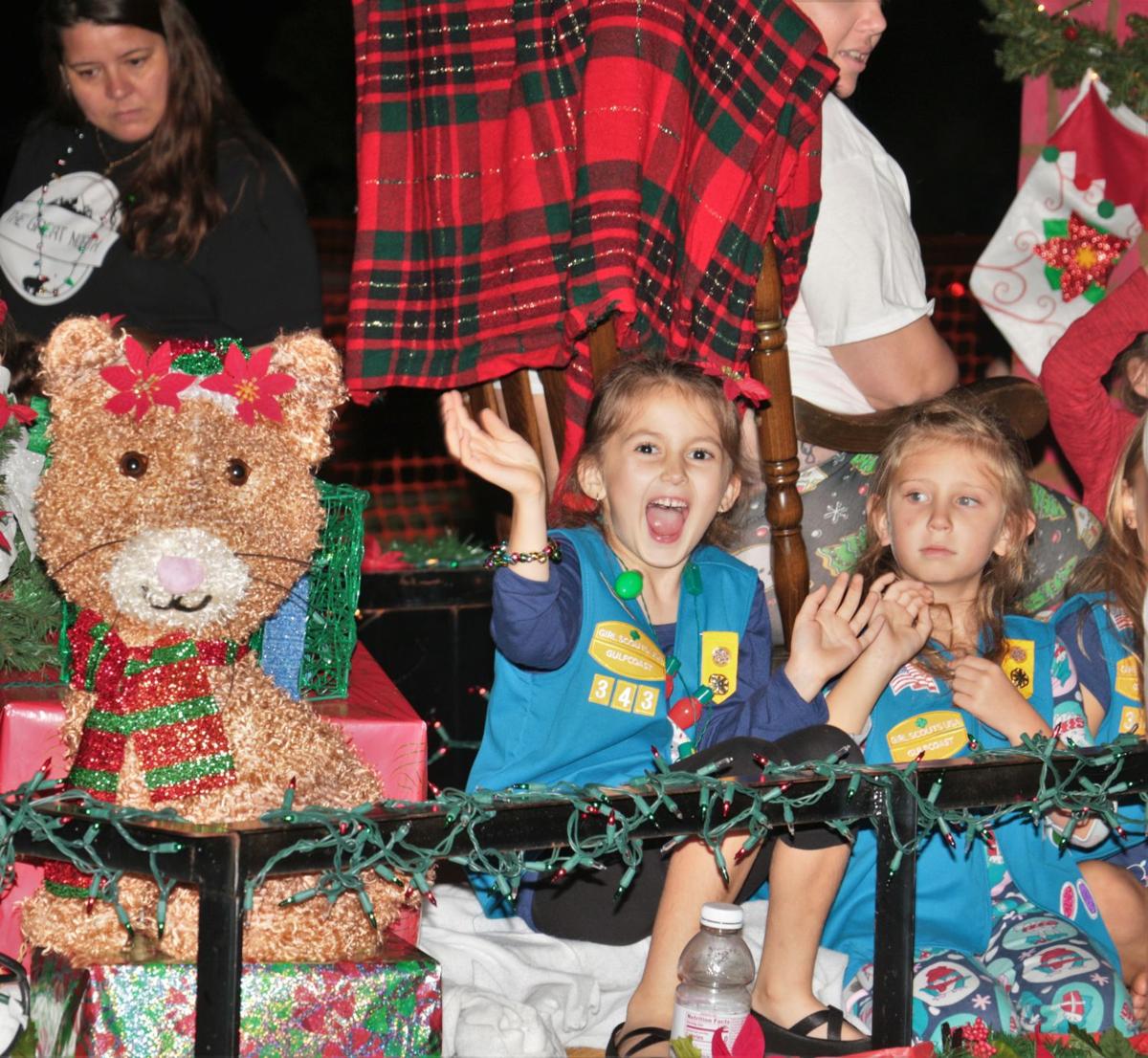 Families will be geared up for the 2019 Poinsettia Parade, set to step off at 5 p.m. Saturday on Sumter Boulevard in North Port. Here is a float from the 2018 parade.

The 2019 Poinsettia Parade is set to step off at 5 p.m. Saturday on Sumter Boulevard in North Port. Here is a float from the 2018 parade.

Families will be geared up for the 2019 Poinsettia Parade, set to step off at 5 p.m. Saturday on Sumter Boulevard in North Port. Here is a float from the 2018 parade.

NORTH PORT — Each year, the city’s Poinsettia Parade seems to get a little larger and a little better.

This year’s event kicks off at 5 p.m. Saturday. The parade theme this year is “Diamond Jubilee” to honor the city’s 60th anniversary.

Many organizations and groups will march in the parade. At last count, 45 entrants are expected to step off when the parade begins.

This year special elves will march along with the parade floats and groups seeking donations of food, toys and toiletry items from onlookers. The donations will benefit North Port families in need. Officials ask you bring such donations to either hand to the elves or drop in donation boxes at the event.

This year’s parade will begin at Sumter Boulevard and Sylvania Avenue and proceed down Sumter toward City Hall. The four lanes of Sumter Avenue will be reduced to two lanes. Two-way traffic will be rerouted to the southbound lanes of Sumter.

The traffic reroutes will begin at 2 p.m. Saturday, three hours before the parade kick-off. Police advise either avoiding the area if you are not taking in the parade, or trying to use it before 2 p.m.

Parking will be available in the City Hall area Saturday. Those lots will close to traffic at 4 p.m.

Shuttle service will be provided for those wishing to park at the Morgan Family Community Center, 6207 W. Price Blvd. Parking may also be available in nearby commercial lots.

Sadly, the North Port Fire Department’s 1946 fire truck that was expected to take part in the parade will not be on hand. Restoration work on the vehicle is ongoing.

“It’s just not going to be ready,” Fire Chief Scott Titus said Monday. “We still need parts to finish it.”

Festival at the Green

The festivities do not end once the parade winds up. A full blown festival will take place in the Village Green in front of City Hall and also in the building itself. There will be food vendors, a tree-lighting ceremony and interactive displays. The festival is expected to wind down around 8:30 p.m.