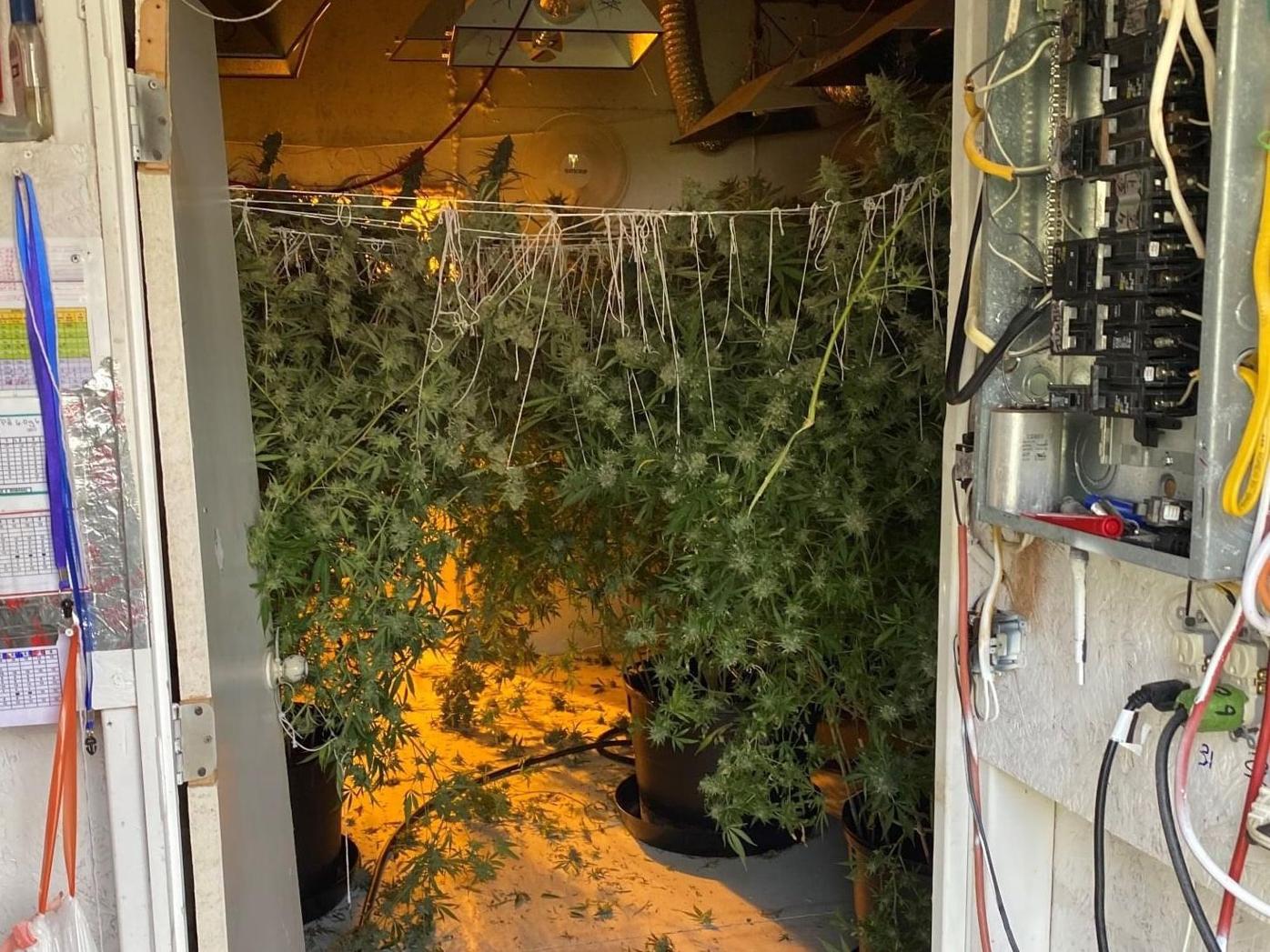 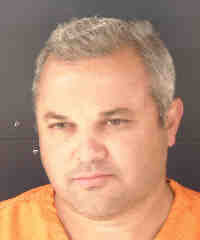 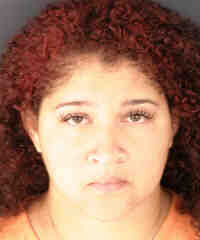 NORTH PORT — Police arrested two people on charges of trafficking in marijuana after taking down an alleged grow house, according to reports released Thursday.

Police arrested Leandro Mojena Peralda, 41, and Driana Martinez Boeras, each on a single charge of trafficking in marijuana between 25 and 2,000 pounds. It’s a felony charge that, if convicted, carries a minimum sentence of three years incarceration and a $25,000 fine.

Members of North Port Department’s Special Response Team, Special Enforcement Team, and Special Investigations Unit served a search warrant to a home 1800 block of Clarinet Avenue at 2 p.m. Wednesday afternoon, based on a long-running operation, according to reports. Both Peralda and Boeras live at the home, and Peralda is listed as the owner, reports show.

Officers found and confiscated dozens of marijuana plants in various stages, including mature growing plants, seedlings, some drying plants and some buds that were vacuum packed.

Both Peralda and Boeras remained in the Sarasota County Jail on Thursday with no bond.