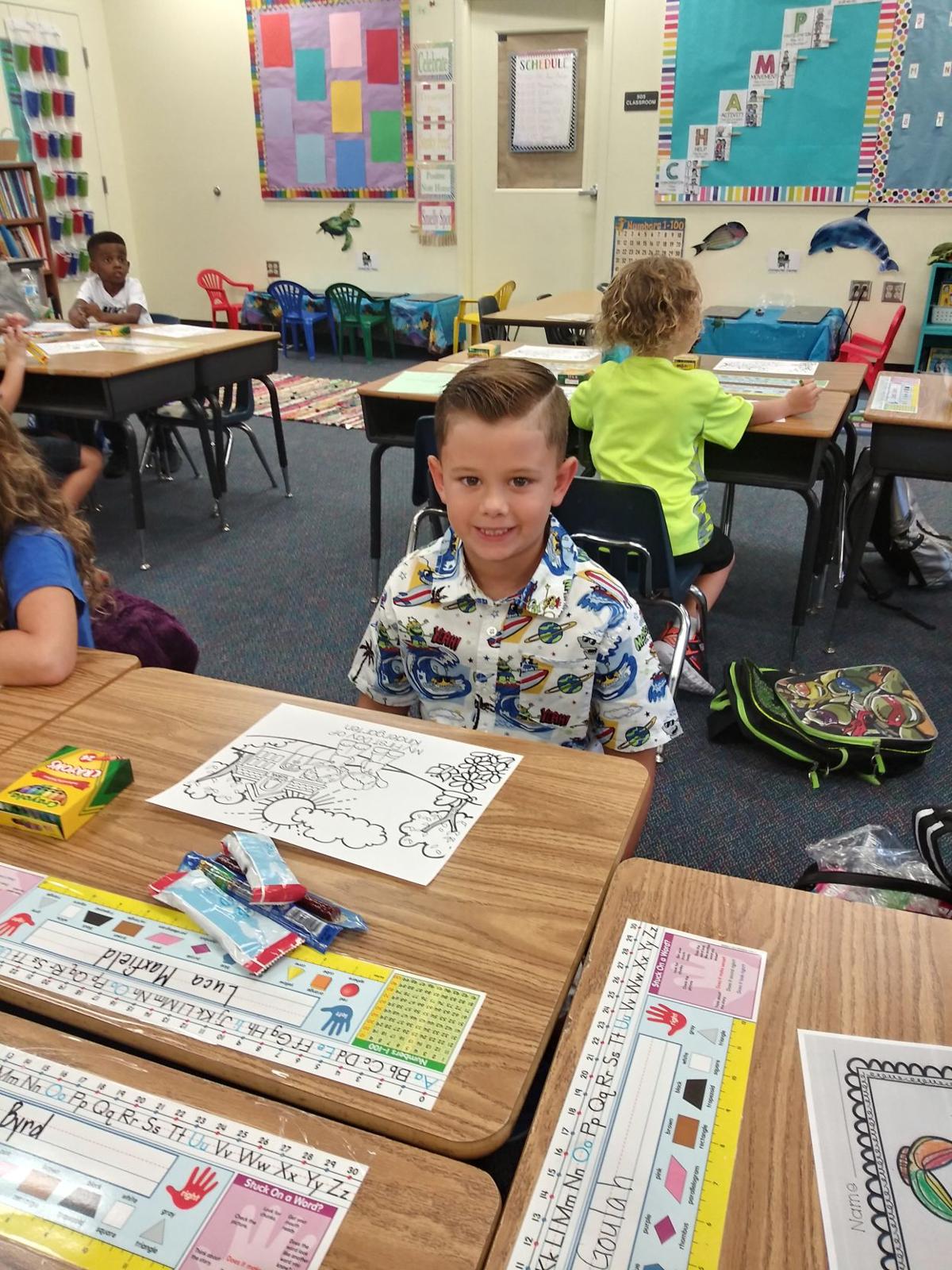 Luciano “Luca” Maxfield, 5, smiles on his first day of school at Glenallen Elementary; later that day, he was not on his bus to go home. 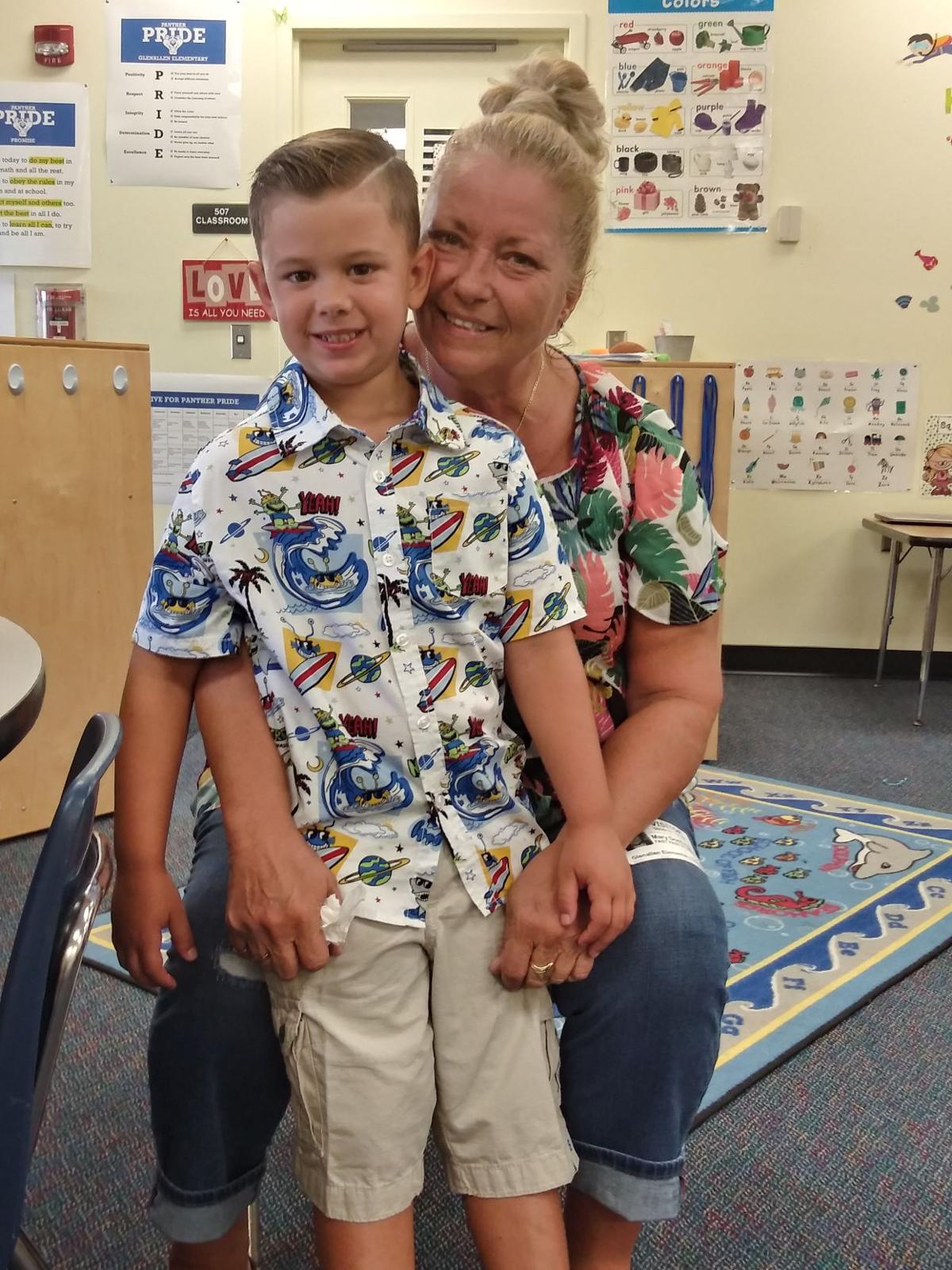 Luciano “Luca” Maxfield, 5, smiles on his first day of school at Glenallen Elementary; later that day, he was not on his bus to go home.

NORTH PORT — Luciano “Luca” Maxfield had never been on a bus on his own before.

The 5-year-old would board one on his first day of kindergarten.

On Monday afternoon, his grandmother, Mary Doelling, who helps raise the child, filmed students stepping off the bus.

She was eager to catch a glimpse of Luca.

As children poured out of the bus doors, Doelling asked, “Where’s Luca?”

Doelling rushed to ask the bus driver the same question. She would later ask school administrators and police officers.

But none of them had answers.

Luca left Glenallen Elementary School at the end of the school day, and rode a bus to the Gene Matthews Boys & Girls Club of Sarasota County, along South Biscayne Drive.

He was supposed to board a different bus, one that would take him home to the 100 block of Granada Drive, where his grandmother was waiting.

Doelling would agonize over what happened: “He’s crying for me. He wet himself. He’s hungry. He’s scared. He’s going to think I didn’t get him — or save him.”

Her greatest fear made her feel ill. She worried the boy had been taken by a child sexual predator.

Sarasota County Schools spokesperson Kelsey Whealy said Tuesday that the student went on the correct bus for an after-school program, but it was not the bus he was supposed to be using on the first day of school.

“This was a miscommunication of information — no disciplinary actions against any team members were required,” Whealy said in an email. “Our Glenallen team was in constant communication with the student’s family until both were reunited.”

Doelling stressed that Luca was never meant to attend the Boys and Girls Club. He has not been not enrolled in any after-school programs, she said.

The child's elementary school does take precautions to prevent students from getting on the wrong bus. According to a report obtained from the North Port Police Department, Luca wore an orange tag indicating that he was supposed to ride the designated orange bus.

After about 90 minutes of waiting, Doelling finally learned Luca was at the Boys & Girls Club. An officer took her to reunite with her grandson, and she would soon receive a tight squeeze from Luca.

Although the time the two spent apart was heartbreaking for Doelling, the little boy was fine.

In fact, he hadn’t even noticed anything was wrong.

The day after he returned home, Doelling sat outside on her front porch. Wind chimes were ringing above her head. She still felt wiped out.

The dread she experienced the day before had made her drop to her knees.

"This was a miscommunication of information — no disciplinary actions against any team members were required ... Our Glenallen team was in constant communication with the student’s family until both were reunited." - Kelsey Whealy, Sarasota County Schools spokeswoman

To see the video of Mary Doelling awaiting her grandson to get off the bus - that he wasn't on - visit www.yoursun.com/northport