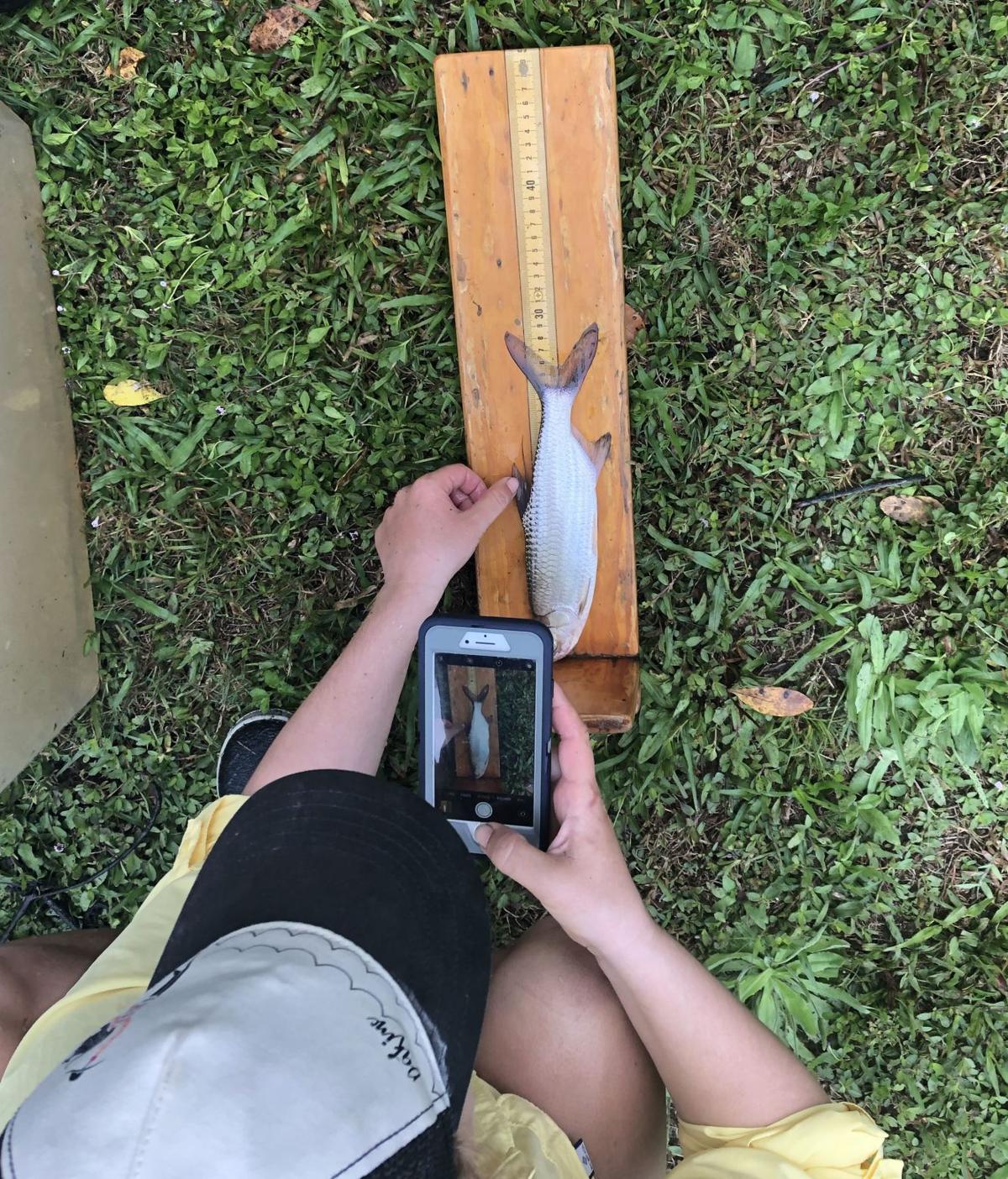 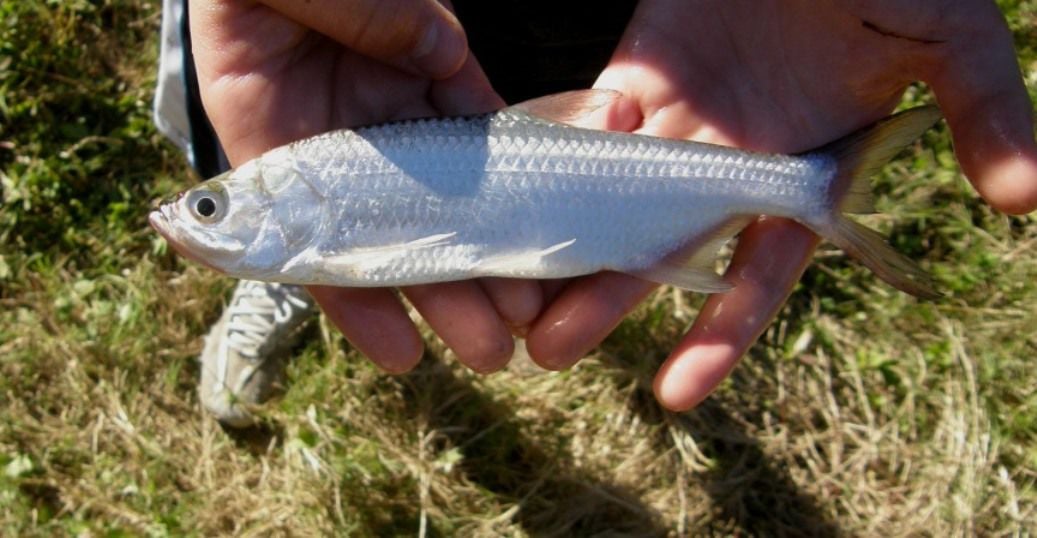 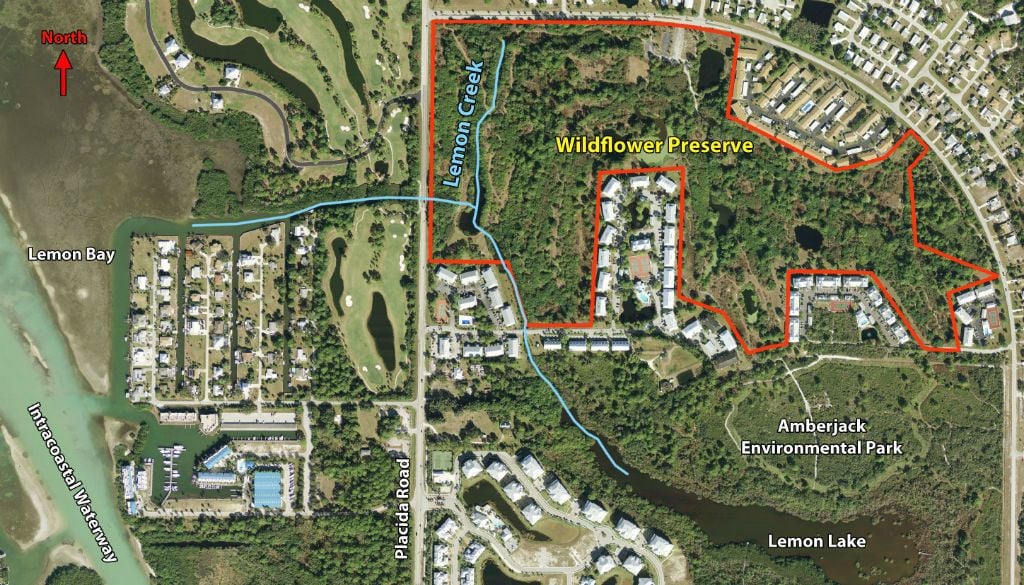 ENGLEWOOD — The Wildflower Preserve is a growing haven for future tarpon populations.

"It's a good Thanksgiving," Lemon Bay Conservancy president Jim Cooper said, counting among his blessings the recent record netting and releasing of baby tarpon in Lemon Creek at Wildflower.

Just southwest of Rotonda off Placida Road at Gasparilla Pines Boulevard, Wildflower might be best described a recovering, 85-acre golf course, which is what the conservancy bought in 2010.

Since then, the conservancy's volunteers have worked to restore the property as a natural habitat for native plants and animals. The preserve is open to the public to enjoy, and for Lemon Bay High School marine biology students to gather data for award-winning science fair projects.

But the star attraction to researchers is hiding in the waters of its ponds and creeks — juvenile fish, including tarpon.

Soon after Wildflower's purchase, Bill Dunson, a retired Penn State biology professor and conservancy member, was at the preserve with his son and grandson. They discovered baby tarpon, less than a year old, in the low-oxygen water of Lemon Creek that runs through Wildflower. The discovery attracted state and other researchers to the preserve.

"This is significant and hopeful for our community for it illustrates the huge value of (the conservancy's) mangrove protected tarpon nursery habitat ponds," Cooper said of the recent netting that broke a five-year record.

"It was surprising that, despite the windy 58-degree outside air temperature and 68-degree pond temps and our devastating summer and fall red tide events in nearby Lemon Bay, we measured a nice healthy crop of fledgling tarpon."

Eighteen of the Conservancy's volunteers netted and released 245 baby tarpon during their recent annual camp. It's a new record for Wildflower.

Wildflower's waters have proven to be a safe and needed haven for young tarpon and other sport fish. Their shallow, murky waters give the small fish cover, allowing them to develop and grow without being easy targets for predators like larger fish or birds.

"These small creeks and high marsh ponds serve as great nurseries for tarpon and other juvenile sport fish like snook because they usually have a limited connection to the estuary, so fewer fish predators can access these backwater habitats," Saari said.

At the same time, the creeks see large numbers of forage fish like mosquito fish, killifish, sailfin mollies and other species.

Young tarpon have an added ability.

"Tarpon’s ability to gulp air gives them a survival advantage in hypoxic areas," Saari said. "These backwater areas or saltmarsh ponds are tidally restricted or water access is restricted seasonally."

Tarpon need that time to grow in protective waters.

While tarpon can grow quickly during their first year or two, the growth spurt slows to a crawl after that. Tarpon may take seven to 11 years before they reach four feet in length. Fairly slow-growing and long lived, tarpon typically reach sexual maturity around 10 years of age, when they reach four, Saari said.

Wildflower may not be the only local gamefish nursery in the area.

"This is part of a collaborative partnership to characterize the habitats that juvenile sport fish use and compare features of restored habitats in the Coral Creek Ecosystem Restoration project to those of natural ones," Saari said.

"These backwater areas or saltmarsh ponds are tidally restricted or water access is restricted seasonally (water levels are higher in the summer during the rainy season)," she said. "They have shallow entrances/connections to the creeks, sometimes partially obstructed by mangrove roots or oyster beds.'

The research is being funded through a portion of the county's share of RESTORE Act, which stands for Resources and Ecosystems Sustainability, Tourist Opportunities, and Revived Economies of the Gulf Coast States Act. Congress passed the act following the explosion and subsequent oil spill into the Gulf by the Deepwater Horizon oil rig in 2012.

There's no reason to stand on the sidelines. Cooper encourages people, young and old, to join the conservancy and its work at Wildflower. Email him at jcoop4@comcast.net.

"Be a part of our volunteer team to enjoy hands-on participation in these fun and scientific  fish sampling events," Cooper said.

The next scheduled fish sampling at Wildflower is 7:45 a.m. Dec. 21. To learn more about the Lemon Bay Conservancy, visit www.lemonbayconservancy.org or its Facebook page.

For more information about tarpon and FWC research, visit myfwc.com.