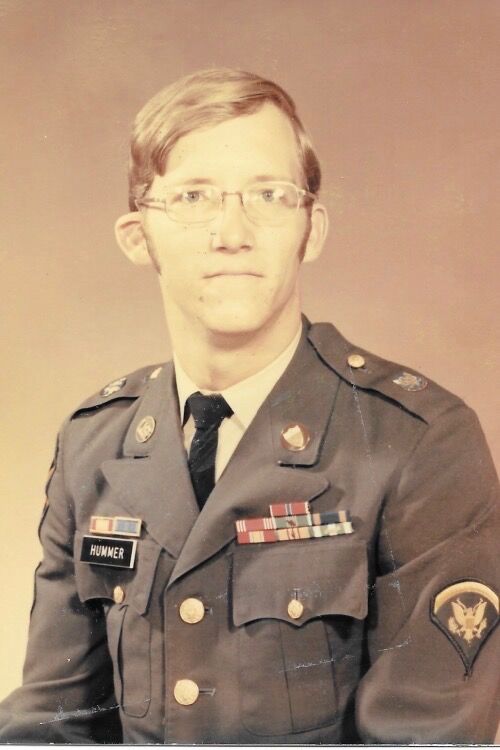 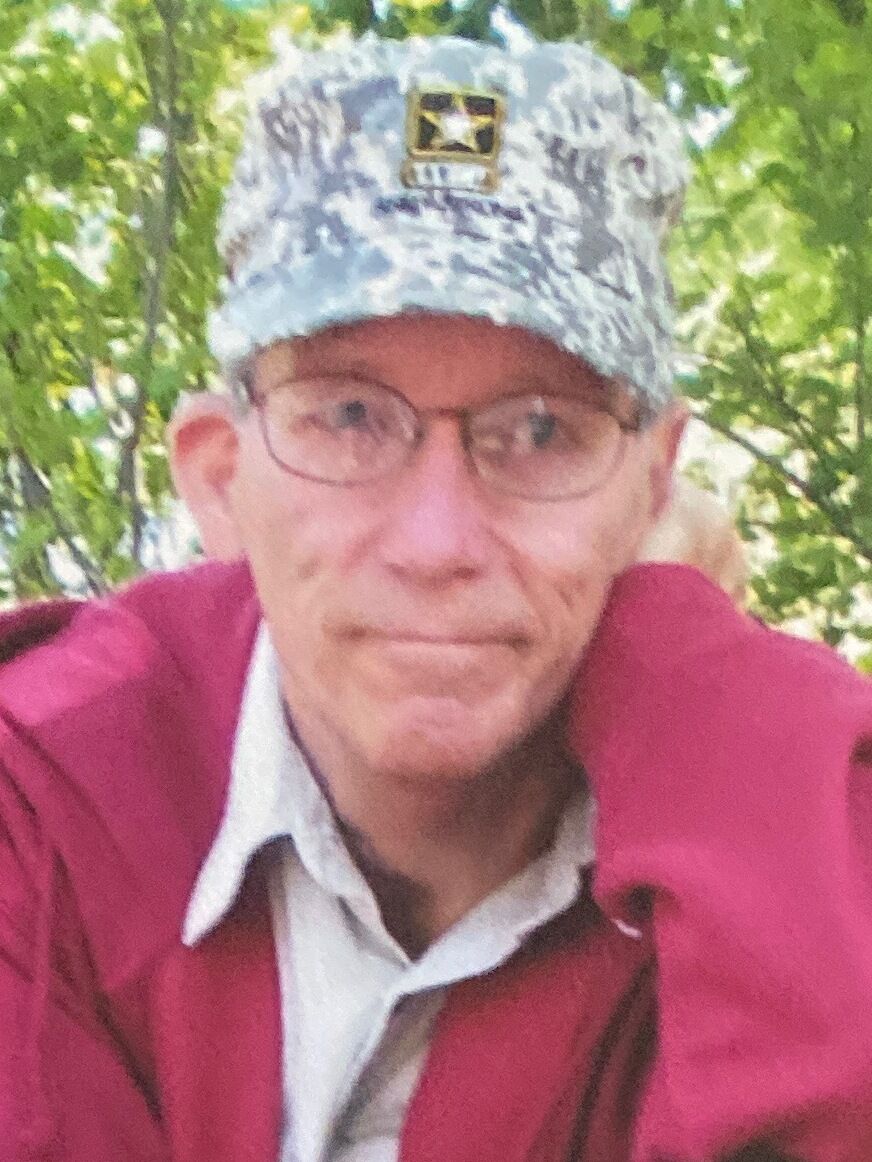 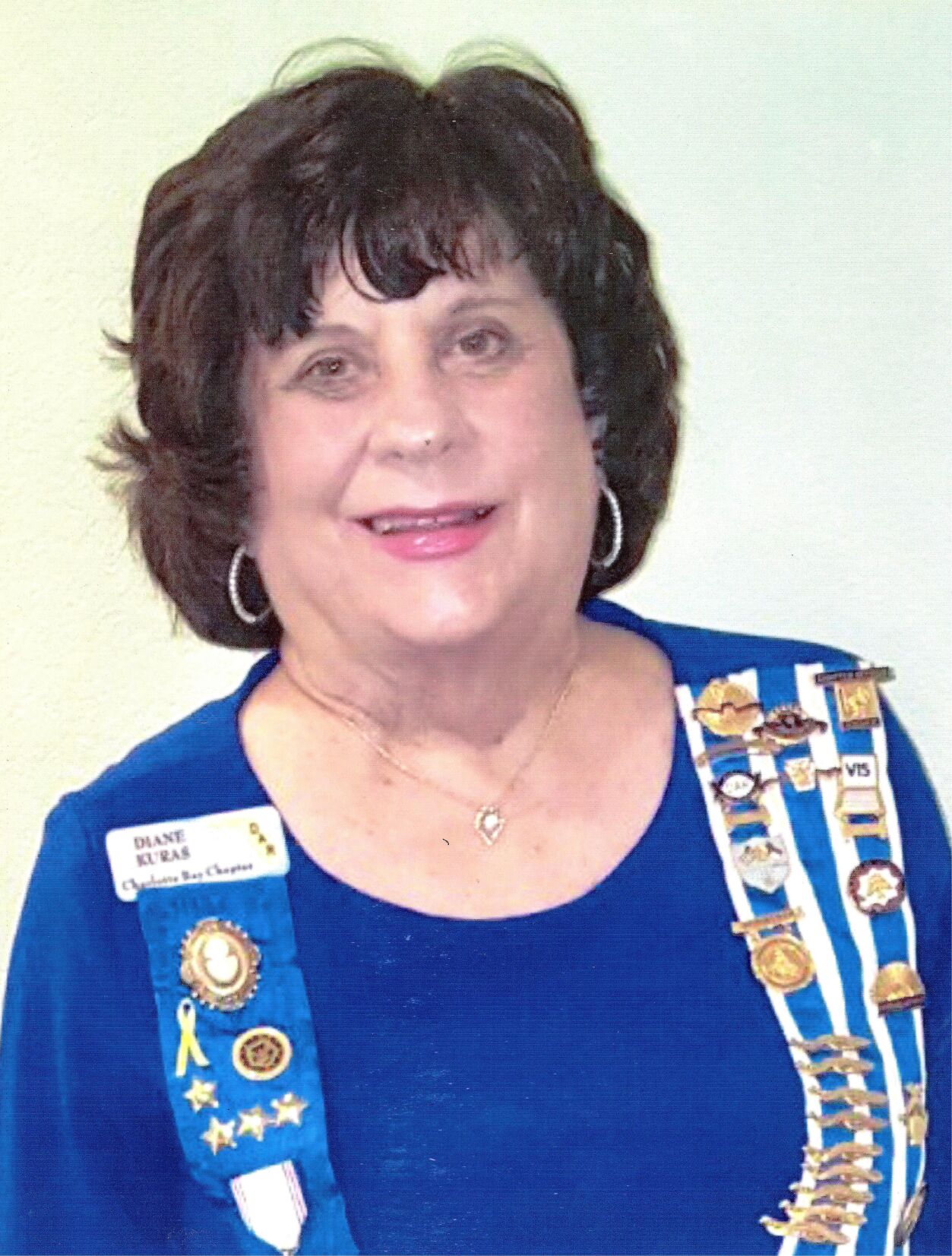 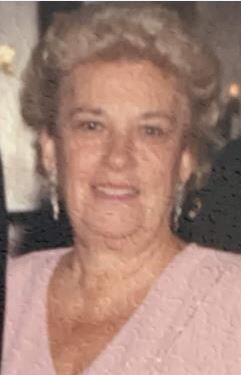 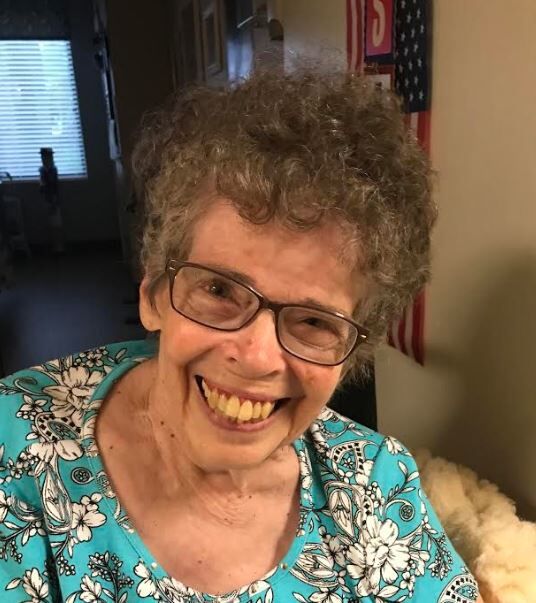 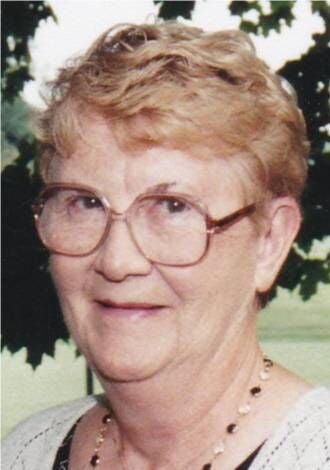 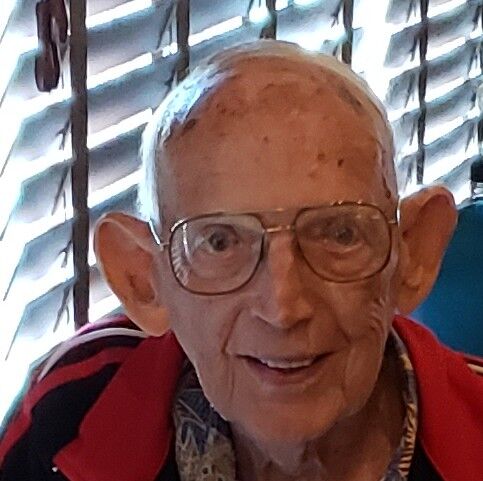 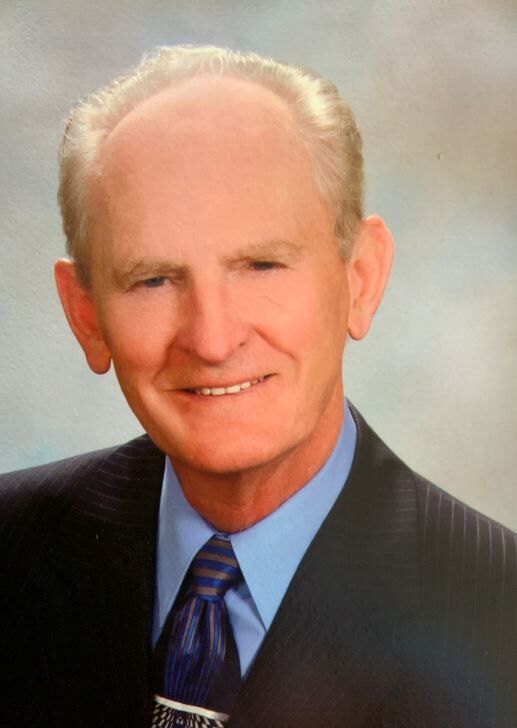 Glenn E. Benckendorf, 90, of Punta Gorda, Fla., formerly of Morton, Ill., went to be with our Lord on Aug. 5, 2020. Born Aug. 25, 1929, in Streator, Ill., to Lloyd and Mary Benckendorf, he grew up during the Great Depression and World War II. As a youth, Glenn worked in brick kilns, in the family diner, and as a railroad truck laborer.

Glenn decided as a teenager to enlist in the Navy at the end of World War II. He served on the USS Iowa and USS Columbus in the Pacific, stopping at various Pacific islands, China and Japan, as well as sailing the West Coast of the U.S. before being honorably discharged. Using the G.I. Bill, he graduated from Eureka College, where he met and married N. Jean Wilson. He then attended Washington University for his law degree.

Settling in Morton, he worked briefly as an insurance adjuster before practicing law in Pekin, then in Peoria, before founding Benckendorf & Benckendorf, P.C. in 1981. He practiced law for over 50 years, started a legal aid office in Pekin and frequently handled pro bono cases for Prairie State Legal Services, South Side Mission and other organizations. In addition to his law practice, Glenn was an entrepreneur, owning and operating several businesses, and was affectionately called “Papa” by many of the staff. He served for many years on the Board of Directors of Morton Community Bank.

Glenn later married Joan Baseleon in 2013. They divided their year between winters in Punta Gorda, near his sister and one brother, time in Morton, and summers on Vashon Island, Washington, Joan’s home.

Glenn was an avid golfer and loved to fish with his parents, siblings, and their families in Minnesota, then Manitoba. He also enjoyed scuba diving and was a private pilot and flew all over the United States. His love of travel also took him around the world, including Europe, Japan and China, and for many years traveled annually to New Orleans to take in jazz clubs.

Susan Layton, of Port Charlotte, Fla., passed away peacefully on July 2, 2020, at the Tidewell Hospice House. Born in 1938, in Fostoria, Ohio, she was the daughter of Jane and Eldron Layton.

Susan attended Dennison University and Michigan State University, and graduated with a Master of Science in Foods. She taught at Western Michigan University where she helped develop the microwave oven and worked in Food Quality Control at Bill Knapp Restaurant, Battle Creek, Mich., and at the Marriott Hotel, Marco Island, Fla.

For the past 16 years, Susan was a resident of South Port Square, a senior living community in Port Charlotte where she was actively involved as president of The Resident’s Council and helped to found an employee scholarship fund. Susan was loved by everyone who knew her and was truly an inspiration to all. Her smile will live on forever in our memories.

No funeral services are planned at this time. To leave a message of condolence, go to www.nationalcremationsociety.com and click on obituaries. To make a monetary gift in Susan’s memory, we recommend either the South Port Square Scholarship fund or the South Port Square Employee Appreciation Fund, sent to 23033 Westchester Blvd., Port Charlotte, FL 33980.

His funeral was held Friday, Dec. 6, 2019, at Prince of Peace WELS church in Englewood. Burial will follow at a later date in Madison, Wis. Burch was born in Watertown, Wis., on Dec. 26, 1926. He graduated from Madison East High School and went on to join the Army. He taught radio school at Fort Benning, Ga., during World War II. He married Jean Lois Blackmer on Sept. 17, 1950. They were married 69 years. Burch worked for the U.S. Postal Service for 30 years. They retired to Florida where he played golf five to six days a week. He was also very active in his church. Going to the beach was another one of his leisure activities.

Burch was preceded in death by his father, Carl; his mother, Ella; sister, Renata; and brother, Gerald.

Burch’s family wishes to thank the nurses and aids of Grand Villa of Englewood, the doctors and nurses at Englewood Hospital and Tidewell Hospice House of Englewood for their kind and loving care and help.

Mrs. Ridenhour graduated from the Grace Hospital School of Nursing in June 1947. She worked as a nurse at Richard Baker Hospital, Hickory, N.C., and a night charge nurse at Jewish Hospital, Louisville, Ky. She was a member of St. John’s Lutheran Church in Louisville, Ky., and later Christ Lutheran Church in Englewood, Fla. Bea had been a resident of Englewood for 23 years after coming from Louisville, Ky. She enjoyed traveling, gardening, spending time with friends and family, volunteering at Senior Friends Center and at the Veterans Hospital.

Bea is survived by her two daughters, Karen (Kees) Streuding of Rotonda West, Fla., and Kellie (James) McDonough of Louisville, Ky.; four grandchildren, Evan (Leah) Streuding, Lecia (Kenneth) Ackerman, Alex (Kyra) McDonough, Connor McDonough; seven great-grandchildren; and numerous nieces and nephews. She was preceded in death by her husband of 60 years, Leonard A. Ridenhour. Services will be scheduled at a later date with interment at the Sarasota National VA Cemetery.

Englewood Community Funeral Home, Inc has been selected to serve the family. You may share a memory at www.englewoodfh.com.

Steven “Buck” Million, 72, of Lake Suzy, Fla., passed away on July 12, 2020. He was born in Quincy, Ill., to Dortha M. Eichhoff Million and Harry H. Million, and is survived by his brother, Larry R. Million, and sister-in-law, Sue H. Million of Cape Coral, Fla.

For the last nine years, Dr. Million served as a Professor of Sociology (Adj.) in the Department of Social and Behavioral Sciences, at the State College of Florida, Manatee-Sarasota. Dr. Million also taught online and face-to-face courses in School Law, as well as Senior National Lecturer in Educational Law and Finance at Nova Southeastern University for the last 10 years. Prior to that, he retired from St. John Fisher College where he designed a new doctoral program in Executive Leadership, Business, Medicine, and Education. He also spent 19 years at Winthrop University where he taught Educational Law, Philosophy and Methodology. Dr. Million spoke often of his time in the Peace Corps where he volunteered in Nepal as an agricultural extension agent. He was a graduate of the University of Florida, The University of Kansas, the University of Missouri-Columbia and St. John Fischer College. He also authored two mystery stories for young readers called “Mystery on Mirror Lake” and “Mystery of Spirit Spring,” by Buck Million, currently available at Amazon, Barnes and Noble and all major book sellers. He served the community of Lake Suzy Estates as President of the HOA.

He was buried in a private service attended by family and close friends. He was appreciated by many of his colleagues, students, friends and neighbors and will be sorely missed.

There will be a celebration of life in his honor, when COVID-19 is no longer a serious threat to social gatherings. The future date will be announced to SCF as well as Lake Suzy Estates.

Priscilla was born on Nov. 17, 1932, to the late Winifred Tiskus and the late Edward Lawson. She was also preceded in death by her loving husband of 55 years, Richard F. Burkhardt; as well as step-father, John Tiskus.

A memorial service will be held at a later date. Memorial donations may be made to TideWell Hospice & Palliative Care, 5955 Rand Blvd., Sarasota, FL 34238. Gulf Coast Cremations of Venice Florida is handling the arrangements.