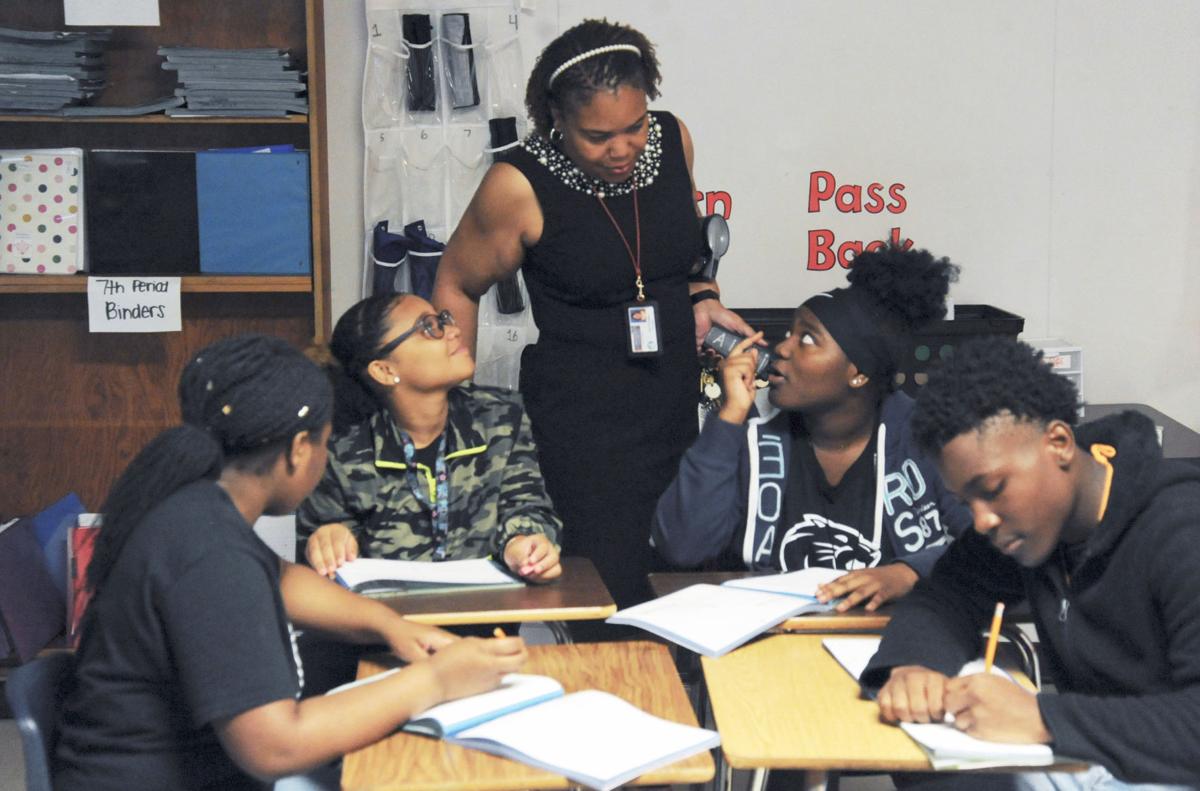 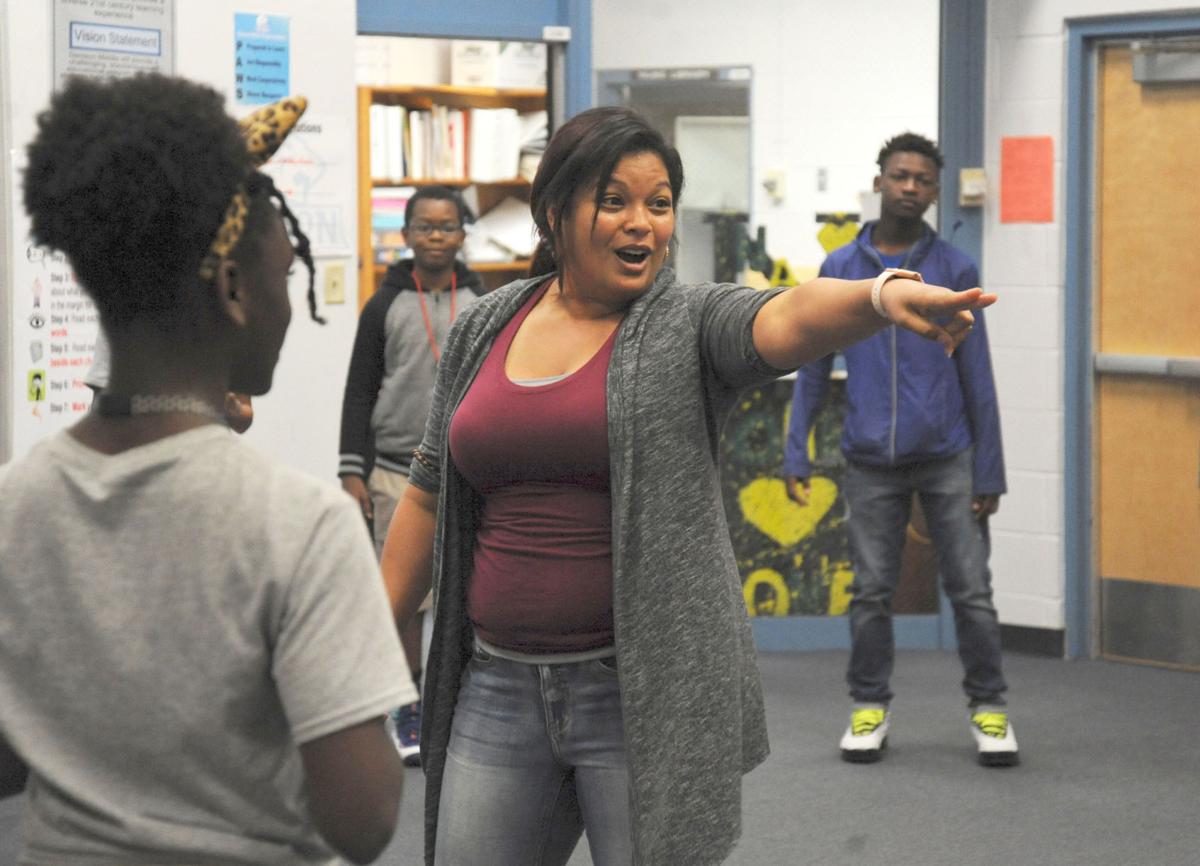 It’s been more than a week since my day as co-principal for a day at Denison Middle School and a few things have stuck with me.

There were, of course, the more obvious perks of the day that came with the pilot program — one that was spearheaded by Steve Warner, Polk County Public Schools’ Community Liaison Director for the Winter Haven area.

There was the magnetic name tag, made by PCPS students. There was the Denison swag — complete with t-shirt (I chose blue, aligning myself with the school’s seventh graders), mug and a few pens.

Plus, I could have swore to have seen my name — along with the name of Nick Plott, a regional manager for TECO Energy who joined me as co-principal for a day — on the electronic scroll on the school’s main sign as I looked for a place to park.

But, as I reflect back on the experience that took place on Friday, Nov. 1, I have a few takeaways that are a bit more enduring than any of the goodies (though the goodies were appreciated).

Early in the day, as Terri Christian — the school’s actual principal — did the morning announcements from her office, she said something that stuck with me.

“I love you,” she told the school’s nearly 700 students over the intercom. “And there’s nothing you can do about it.”

The sincerity in what she said became apparent as the day went on. It was also apparent that school staff members shared the sentiment.

First, though, let’s be clear — Christian and her team have a challenging job.

After two years as a C school, Denison regressed to a D school for 2019. Christian and her staff serve a student body that is diverse — in terms of demographics, language spoken (20 percent of students do not speak English as their first language) and learning abilities.

Further, the resource issues that many Polk schools face are no secret.

I noticed teachers and staff who are passionate about what they do and who they do it for. Educators who are finding solutions with the tools they have available to them, and students who wanted to learn and who seem to be aware that the adults in the room are on their side.

The principal for a day program Warner piloted invited, in addition to myself and Mr. Plott, eight other business leaders from around the Winter Haven community who paired up and visited five schools in total.

Ostensibly, the program is to help lend some perspective to a query Warner says he gets often from business leaders: “I want to help our schools — where do I start?”

The challenges that public schools in Winter Haven and other areas of Polk County are assuredly understood by business leaders. There is more to luring high-wage employers to Polk County than affordable real estate, location and tax breaks — quality of life matters, too, and schools certainly fall within that arena.

By showing the assembled leaders what some of the area’s educators do on a day-to-day basis, it helps give those who would do their part to help our students more of an idea than simply throwing money at the problem (though funding can never hurt).

There are partnerships, sponsorships and mentorships aplenty to be had.

For our part at the Winter Haven Sun, Polk News-Sun and Four Corners News-Sun newspapers, we can do more to champion and spread the word about the good things that are happening in our schools — and there are many, many good things happening in Polk Schools for those who care to look.

We hope you’ll read along in the coming weeks about those good things and maybe the good news will inspire more members of the community to pitch in and get involved.

Steven Ryzewski is the editor for the Winter Haven Sun, Polk News-Sun and Four Corners News-Sun. He can be reached at sryzewski@d-r.media. He wore his blue Denison Middle School shirt as he finished this column.