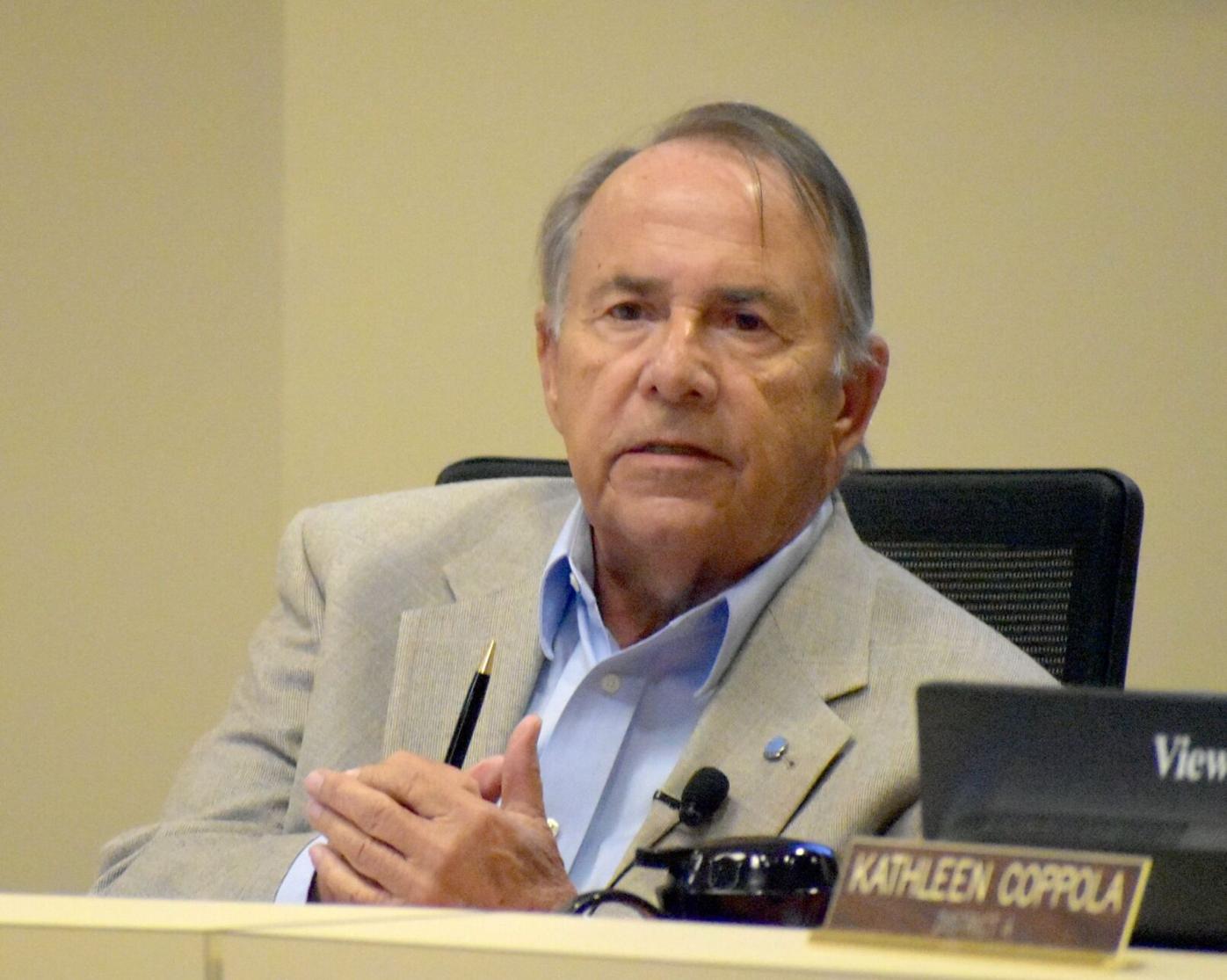 Charlotte County Airport Authority Commissioner Rob Hancik opposed a resolution that would an move an option forward considering the privatization of Punta Gorda Airport. The resolution was denied in a 3-to-2 vote. 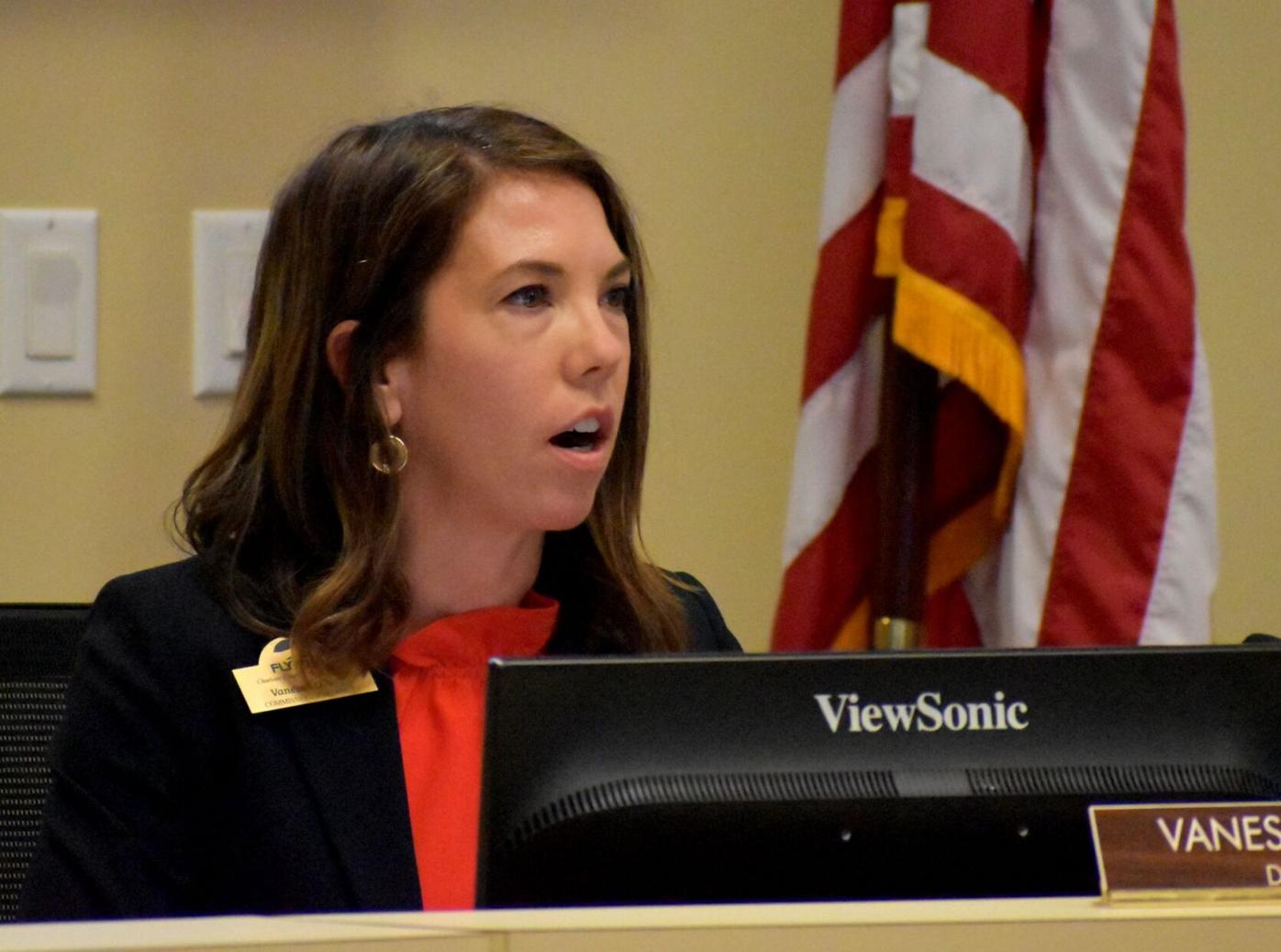 Charlotte County Airport Authority Commissioner Vanessa Oliver supported moving forward with a resolution to consider the privatization of Punta Gorda Airport. The resolution was denied in a 3-to-2 vote. 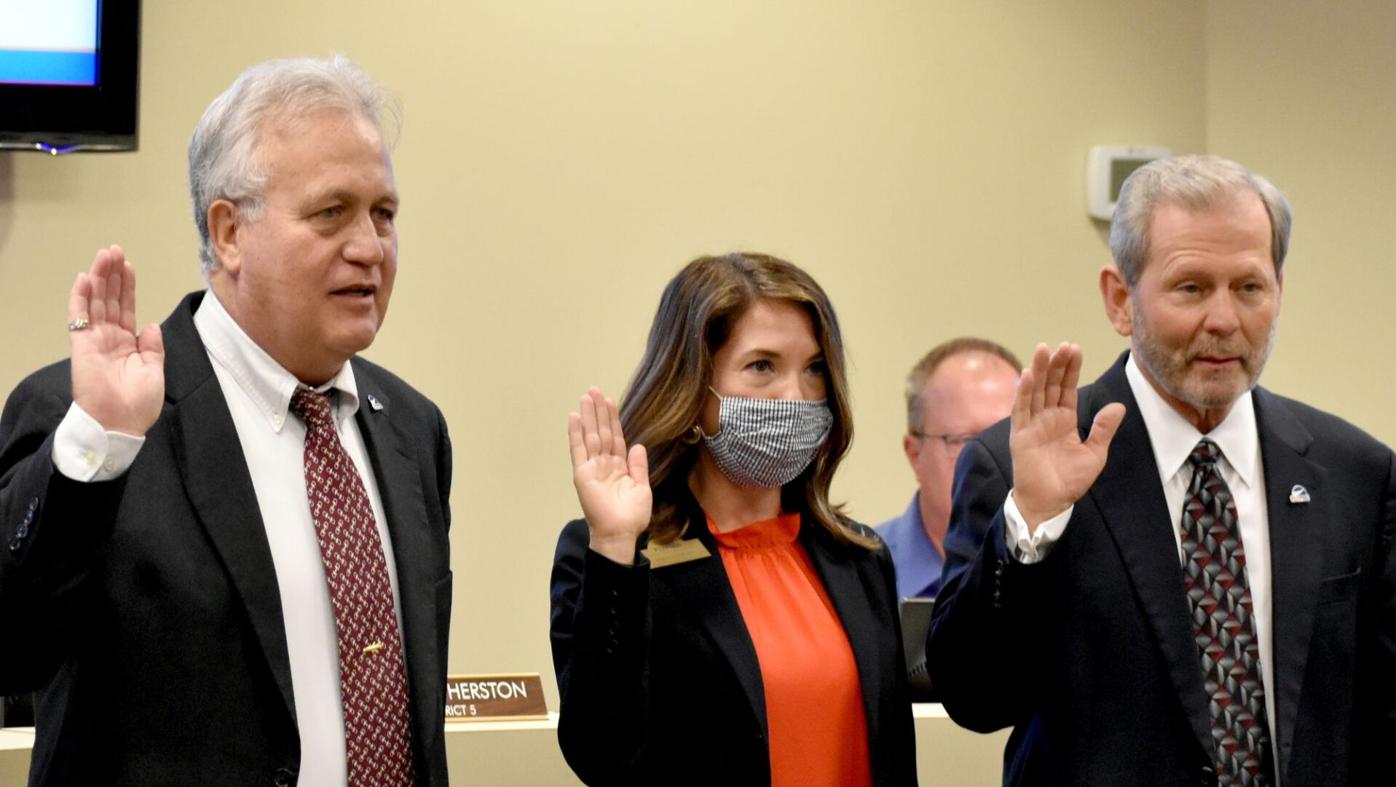 Charlotte County Airport Authority Commissioner Rob Hancik opposed a resolution that would an move an option forward considering the privatization of Punta Gorda Airport. The resolution was denied in a 3-to-2 vote.

Charlotte County Airport Authority Commissioner Vanessa Oliver supported moving forward with a resolution to consider the privatization of Punta Gorda Airport. The resolution was denied in a 3-to-2 vote.

PUNTA GORDA — A proposal to privatize Punta Gorda Airport was shot down Thursday by Charlotte County Airport Authority commissioners in a 3-to-2 vote during their regular monthly meeting.

The proposal has been on the table for several years but picked up steam over the last few months.

Had it moved forward, it would have potentially brought hundreds of millions of dollars to the airport − some upfront and some throughout a 40-year lease − but it would have meant handing over airport operations to private interests.

"I don't think we're ready for this. I don't think we need it," said Commissioner Rob Hancik, a longtime skeptic of the idea. "I have had numerous emails and telephone calls on this subject and to be honest I didn’t have (anyone) supporting it."

"What are our goals (with this)?" Andrews said. "Why are we doing this if we can (already) accomplish an economic impact with the revenue that we make?"

Privatization would have allowed the Airport Authority to invest airport profits in community projects. Federal aviation regulations bar spending any profits outside of the airport.

Coppola said the airport's economic impact on the county is already around $1.2 billion — without being locked into a 40-year lease.

The denied resolution would have authorized Airport CEO James Parish to bring a final proposal from an investor to the board in February.

"So let's look at this $330 million that you're talking about," Hancik said. "That comes out to about $8 million a year over 40 years. We're kind of doing that now. I don't see the need for us to go and lease out the airport for 40 years."

Airport spokesperson Kaley Miller told the Sun the airport had an operating profit of at least $4 million a year over the past few years.

Had the resolution passed, the next step would have been a public forum in December to allow the three investors to present their proposals.

Newly elected Commissioner Vanessa Oliver, along with Commission Chair James Herston, said they wanted the resolution to move forward so more information would be available to the public.

"We can’t debate what is not in front of us," Oliver said. "I haven’t seen a single proposal that spells out in writing ... that lists out a price that lists out the guarantees and that’s what this resolution is to do. I want the public to have an opportunity to see what the proposals are.

"We have an ethical obligation to the public so they can engage with us in a spirited debate about the merit of (the proposals)."

When asked what happens next with the failed privatization attempt, Oliver told the Sun that it's done.

"It's dead," Oliver said. "The potential investors who had looked at this ... it's absolutely done."

Vanessa Oliver, elected in November's general election, took over for longtime Commissioner Pam Seay, who opted not to run for a new term for the District 1 seat.

Both Commissioners Paul Andrews (District 3) and James Herston (District 5) were re-elected without opposition.