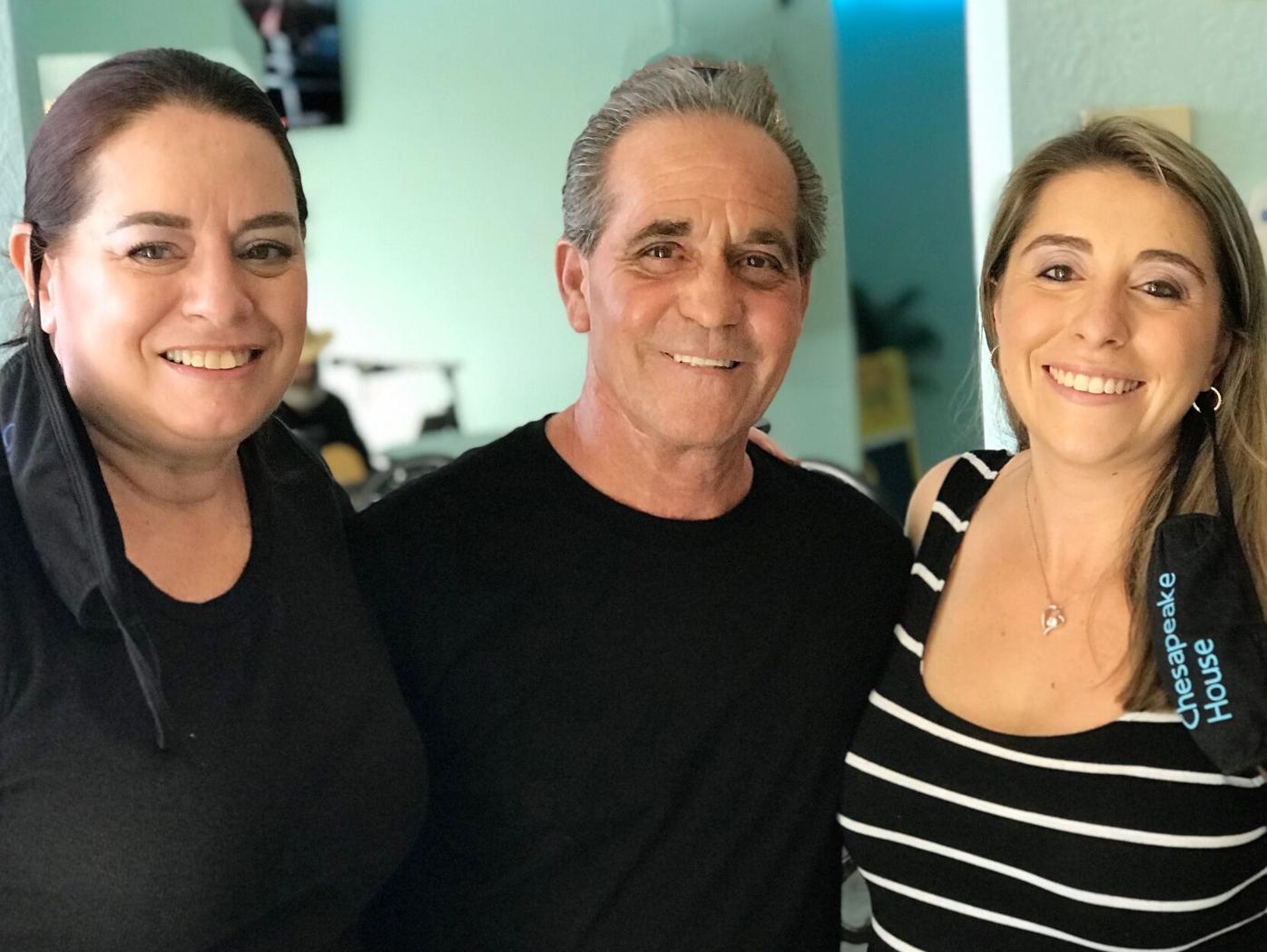 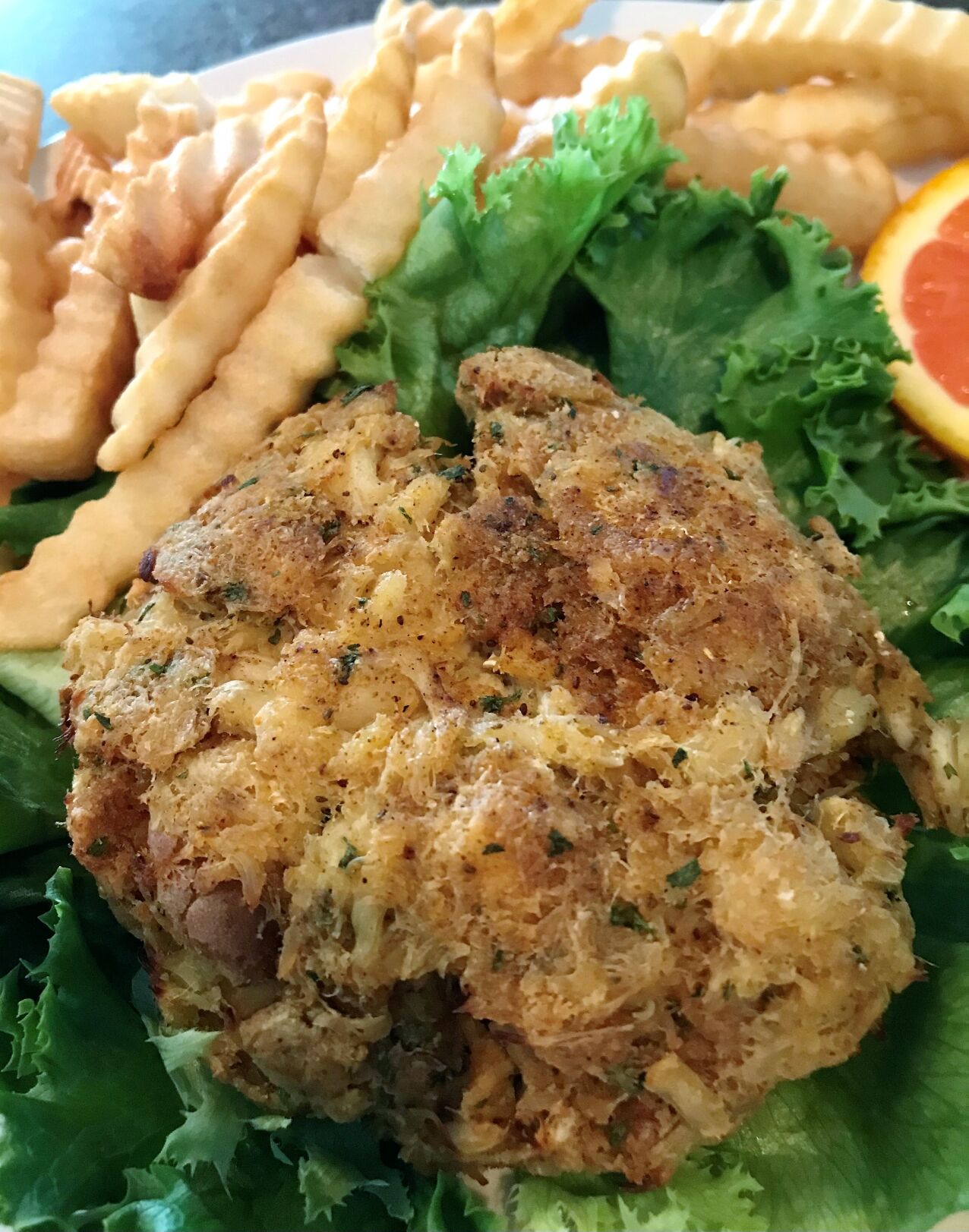 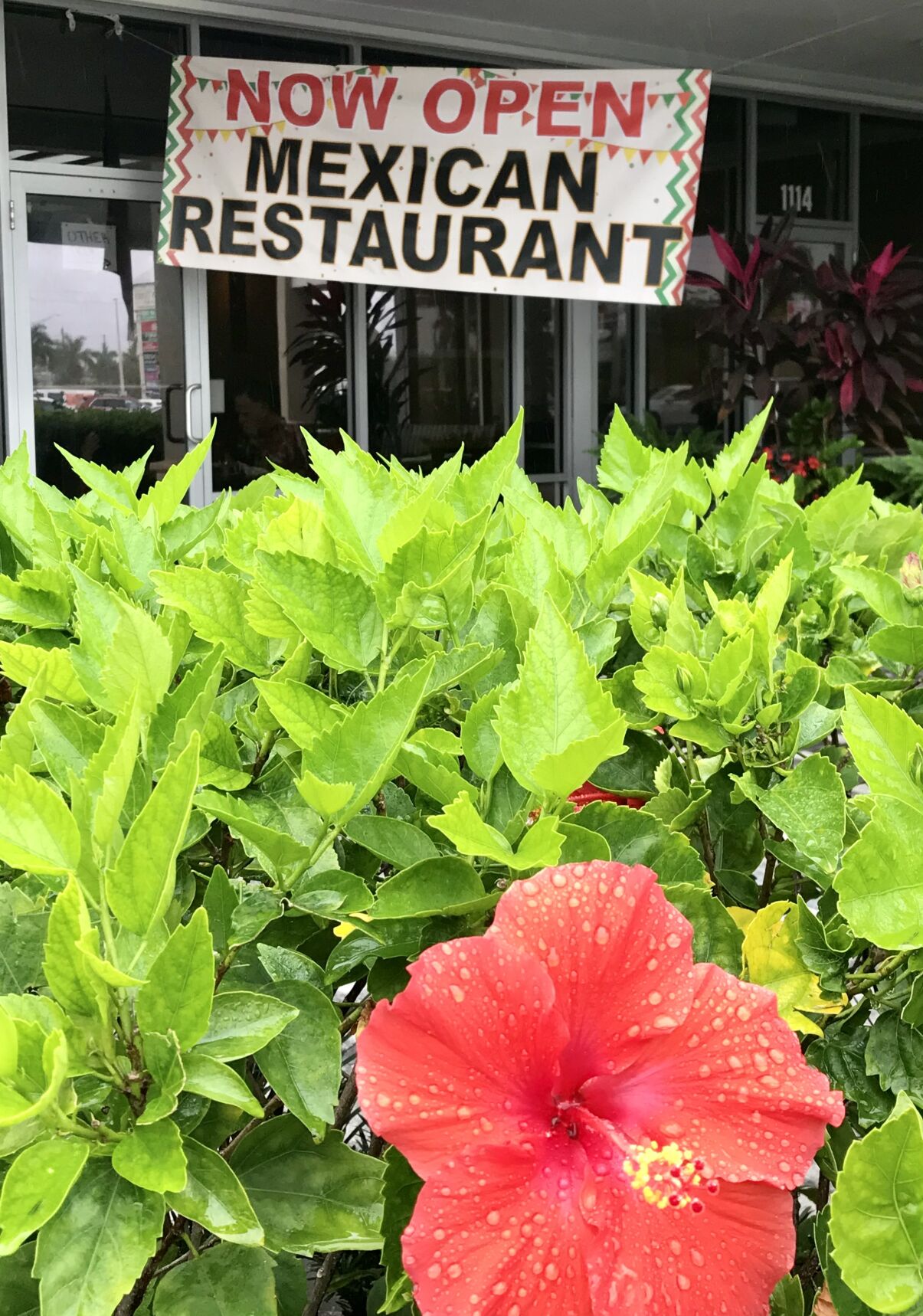 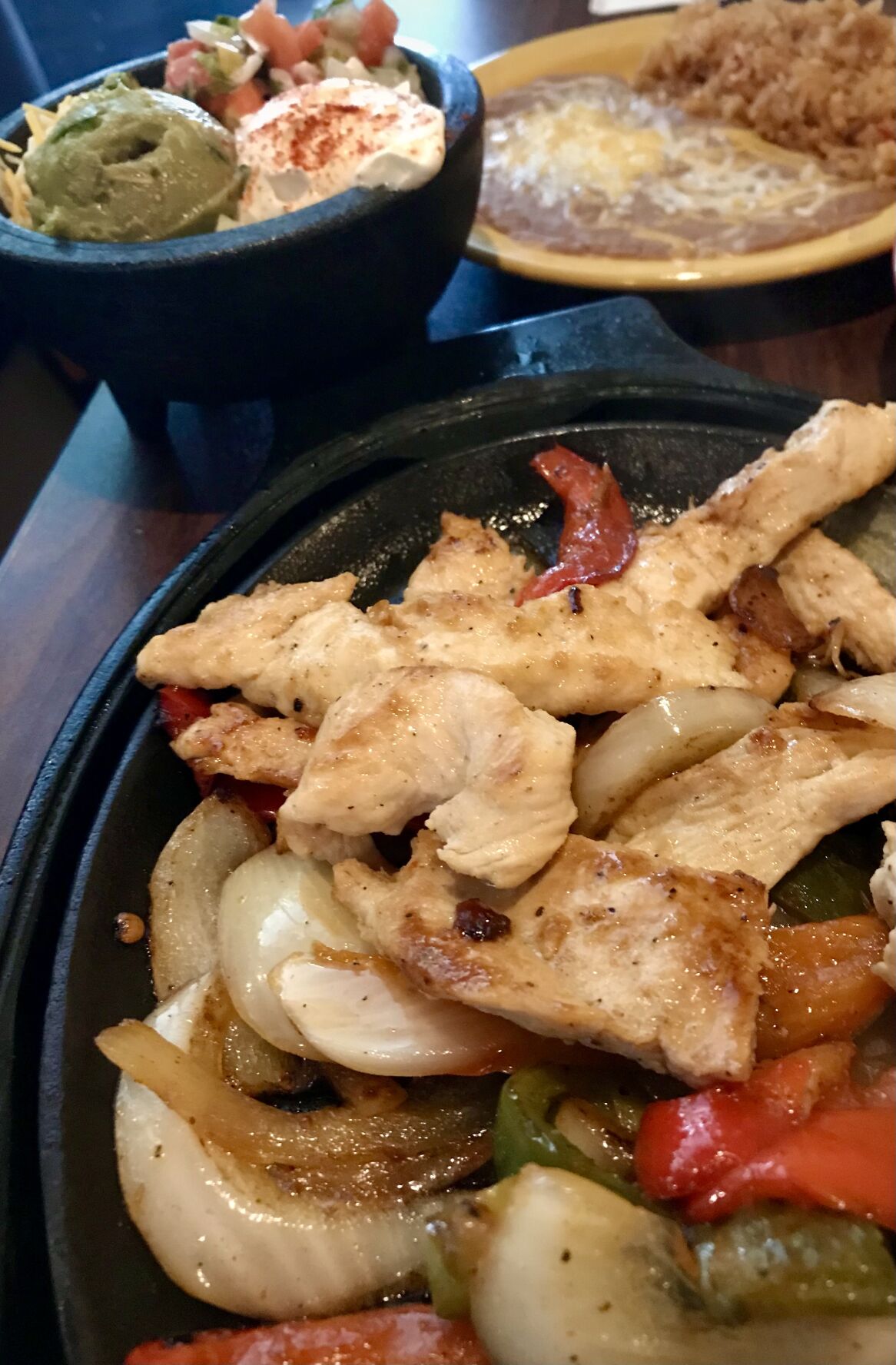 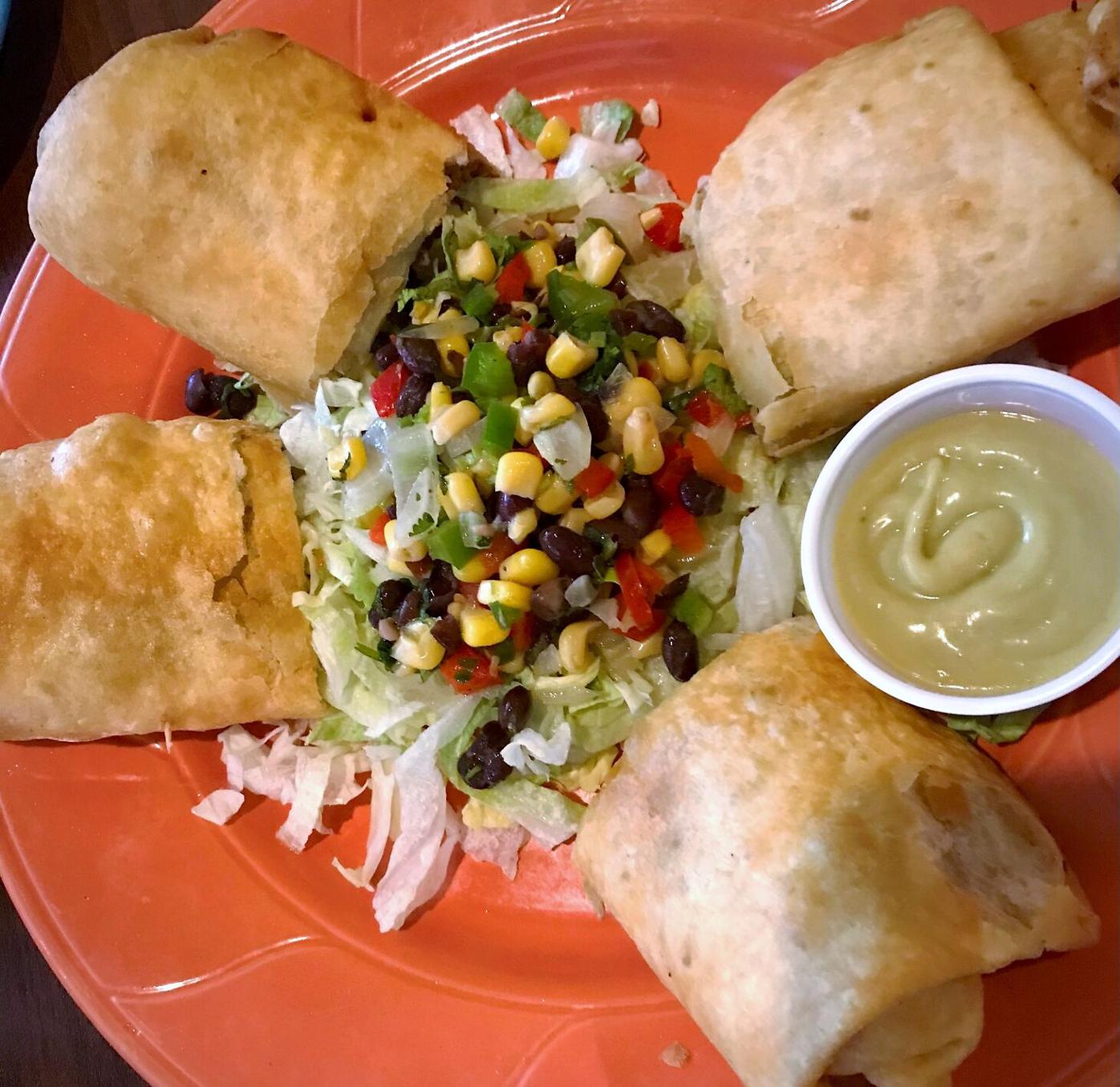 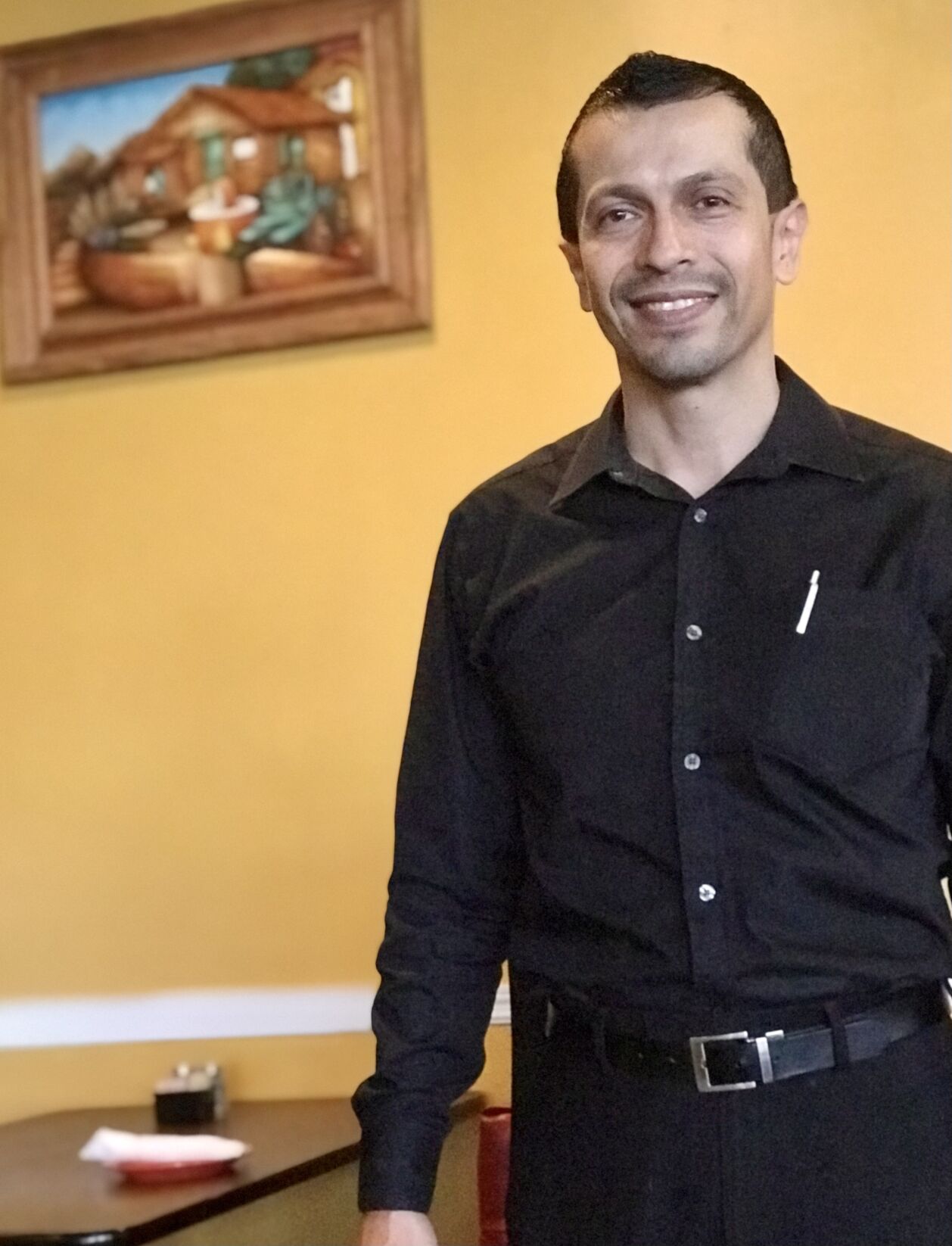 Americans claim to crave authentic Mexican food. But many just don’t like it.

Carne asada’s too chewy. Menudo turns their stomach. Forget about tripa and lengua.

They’d rather have their flour tortillas, crunchy tacos, seasoned ground beef, glops of sour cream and yellow shredded cheese — none of it authentic. Yo quiero Taco Bell.

Port Charlotte and North Port have, over the last several years, gained eight Mexican restaurants — only some of them somewhat authentic. Punta Gorda has only one: Isabel & Annabel’s on W. Marion Avenue.

Thinking better of their original name — El Corona (“The Crown”) — they changed it to El Dorado Mexican Grill.

But Martinez is surrounded by staff whom you’ll recognize from other local cantinas and a co-owner who knows his way around a Mexican kitchen.

Until recently, Serafin Estrada was a partner in Englewood’s wildly successful Mexican-owned Zarate’s Family Restaurant. Estrada shuns the limelight, but the recipes that set El Dorado apart are his.

Originally from Mexico City, Martinez knows authentic. He describes Estrada’s menu as both Tex Mex and authentic (a Mexican wrote it, after all), with smart little twists to appeal to American tastes.

Their chile relleno is no deflated creature lying in an ooze of gravy. It’s a crispy-crusted, filling-stuffed meal the size of a grapefruit.

Never mind that fajitas are Tex Mex inventions. Here, the stir fry’s tender, and a compact little molcajete holds fixings so tasty you can eat them like salad.

In short, customers won’t care whether El Dorado is authentic.

Five facts about the 8501 Placida Road location of the new Chesapeake House:

2. Since Placida Grill’s demise, it’s the only restaurant in Cape Haze Plaza.

4. Drawing even more of a crowd than its dining room is a spacious bar with a chummy crew of happy-hour regulars from Rotonda, Cape Haze, Gulf Cove and Grove City.

Crab cakes are notorious authenticity hot buttons. People from anywhere within hailing distance of Maryland are rabidly picky about them.

Some insist you hold the Old Bay. Others eschew remoulade. Some say bake, some say fry. Everybody forks the cake open to inspect it for filler and claw meat. Too much and they sneer, “That’s not a real Maryland crab cake.”

“They fall apart ‘cause there’s so little filler,” said Joe.

Before retiring seven years ago, he ran an Italian restaurant on the Chesapeake Bay and a bar in the pub-packed Fells Point waterside district of Baltimore.

He couldn’t get the restaurant business out of his blood.

Not only did he miss the career he’d grown up in. He found himself being served “Maryland” crab cakes that made him wonder: Where did these people learn how to make a crab cake? He finally couldn’t take it anymore and started making his own again.

Crab and Chicken Chesapeake headline his trim, reasonably priced menu of Maryland-style appetizers, sandwiches and entrées. But it’s crab cakes that always cause a commotion.

Even before Chesapeake House opened its doors, locals went wild at the promise of having real Maryland crab cakes again.