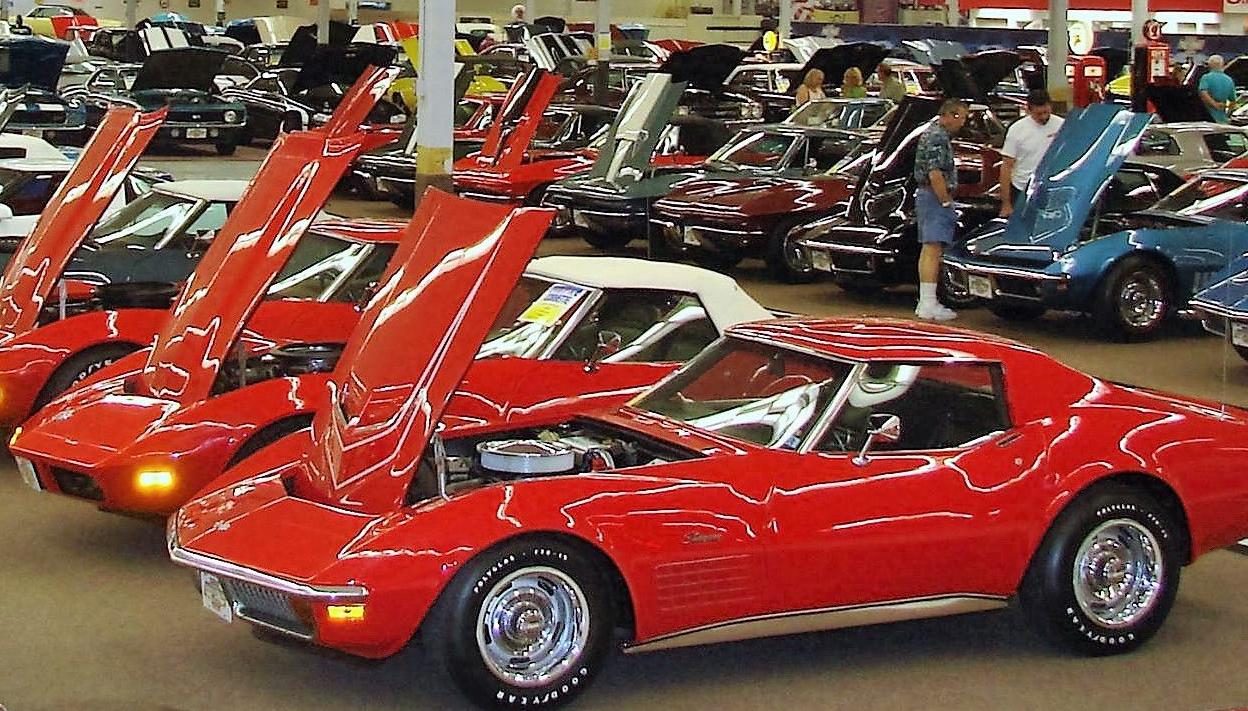 Muscle Car City Museum in Punta Gorda is where owner Rick Treworgy displays around 200 classic GM muscle cars that make up his private collection. Treworgy decided to close the doors of his museum in January. 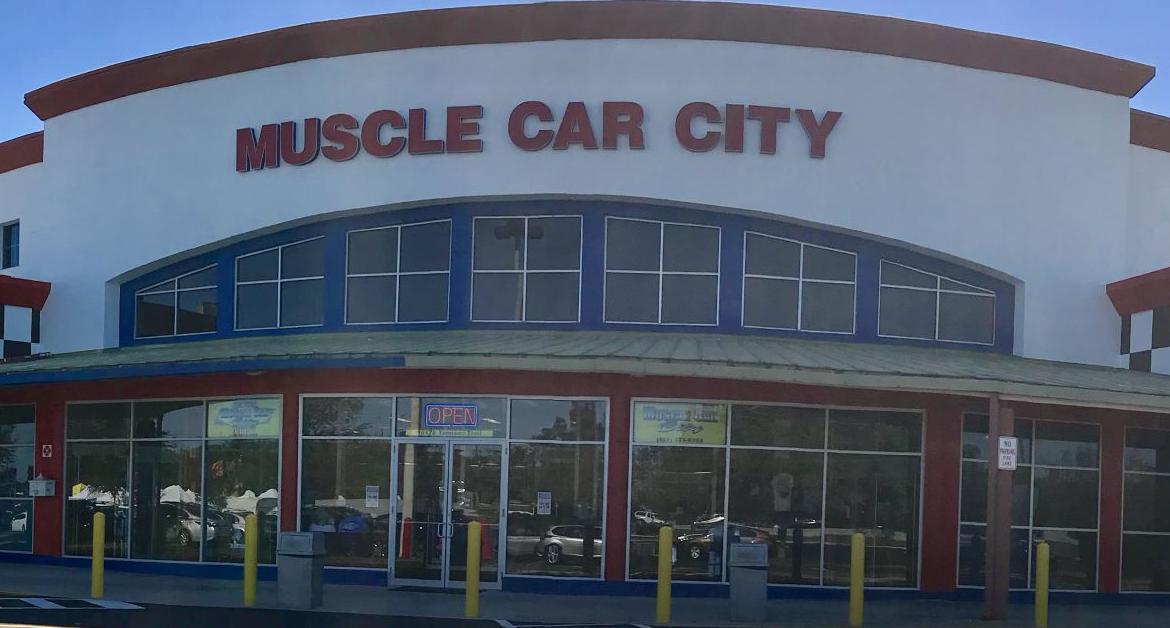 Muscle Car City Museum in Punta Gorda is where owner Rick Treworgy displays around 200 classic GM muscle cars that make up his private collection. Treworgy decided to close the doors of his museum in January.

PUNTA GORDA — After 14 years in Punta Gorda, Muscle Car City owner Rick Treworgy has decided to close the doors of his museum of around 200 GM muscle cars.

“I, with heavy heart, have decided it’s time to retire,” Treworgy wrote in a Dec. 20 Facebook post. “Muscle Car City, this year, is going backwards because of COVID-19 and the lack of international tourists.”

The collection has been a lifelong project for Treworgy, who owns all of the classic vehicles.

They include Corvettes, Chevelles, GTOs, Camaros, Novas and a 1936 Chevy Phaeton −— one of only seven that were built and still in existence.

“It’s been a great (run) and I’ve loved every minute of it, but I am 72 and beginning to feel like it,” he continued.

Treworgy, who couldn’t be reached for comment, plans to close the museum Jan. 17.

Treworgy originally opened the museum in a former Walmart in Punta Gorda but later moved the collection to its current location — previously a Sweetbay Supermarket — in the Seminole Lakes Plaza.

Mecum Auctions will be selling about three-quarters of Treworgy’s collection, according to Treworgy’s post.

“The rest I will take home and it will become my private toy box again,” he wrote.

“After it all settles, (we) will possibly do (car) shows and swap meets through that business, but for right now will be concentrating on getting the museum closed and the space it’s taking up leased.”

For more information on the museum, go to musclecarcity.net.