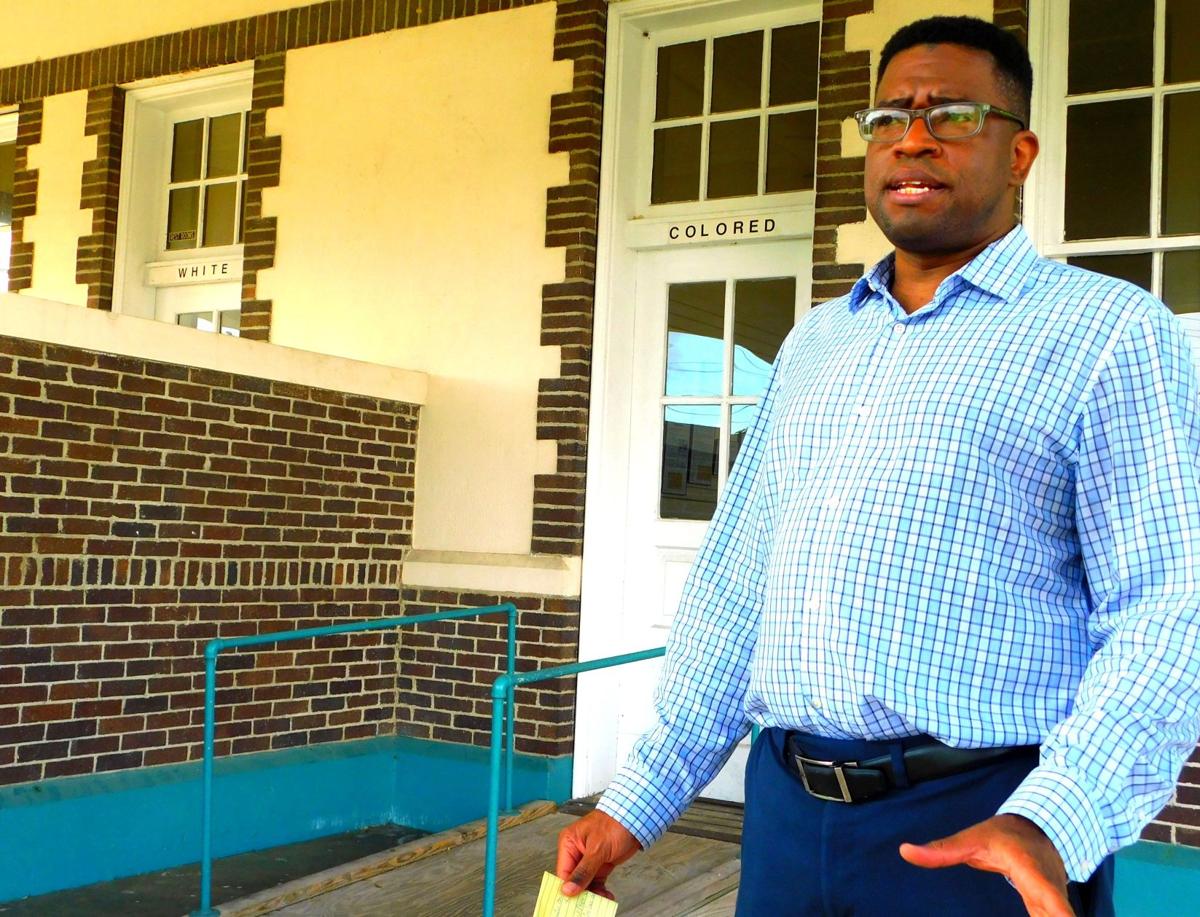 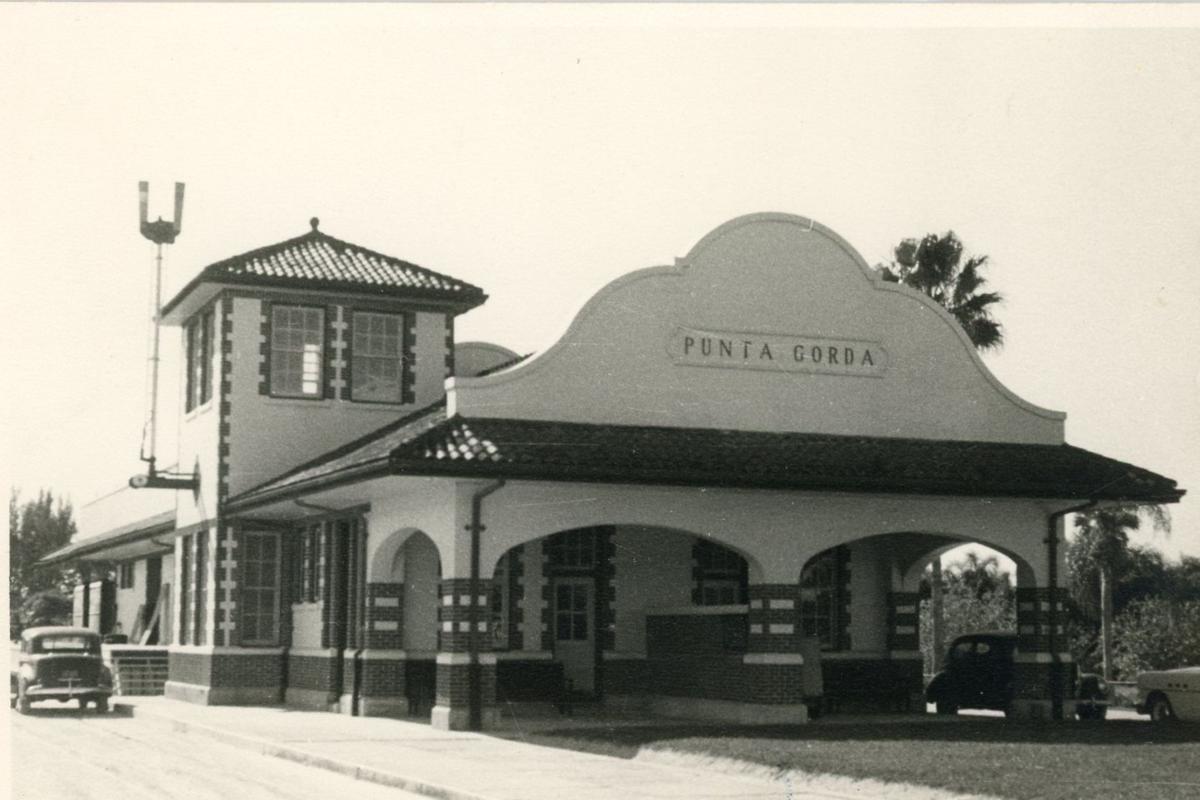 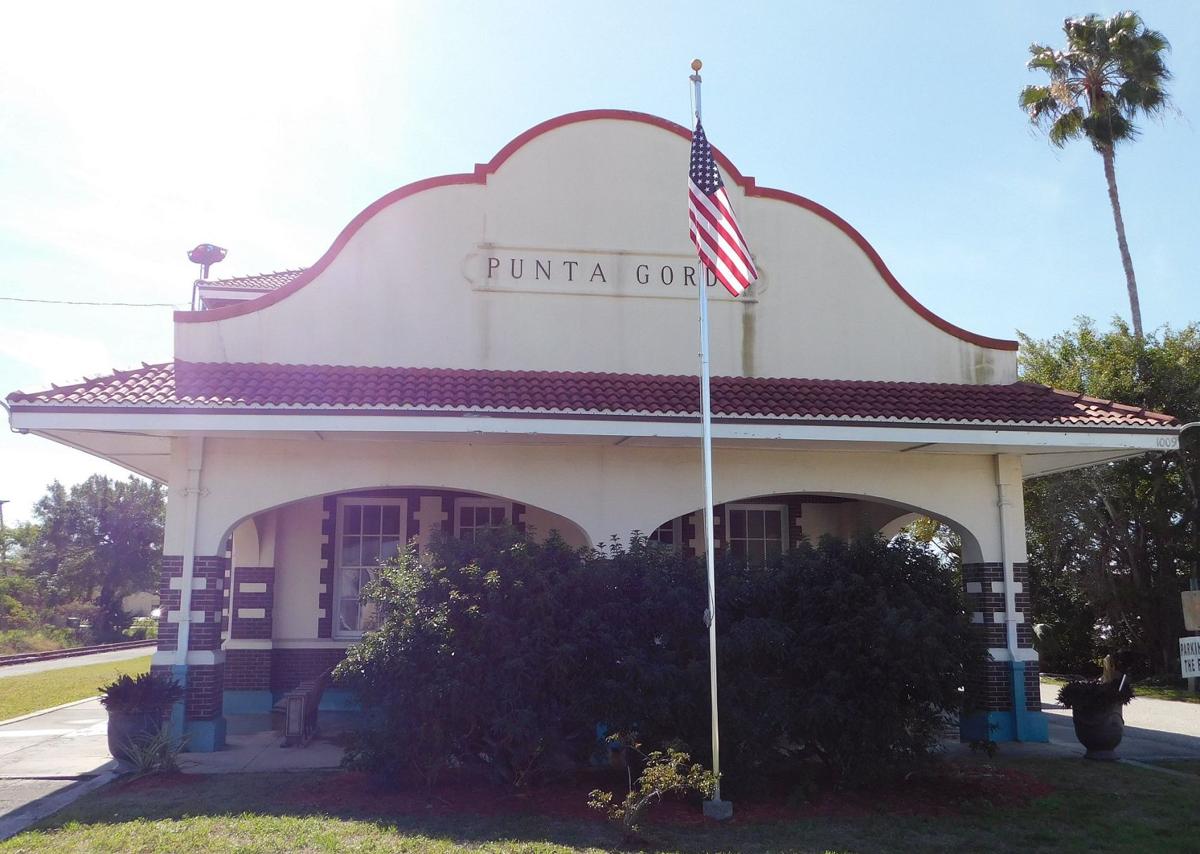 The Historic Punta Gorda Train Depot shown in May. 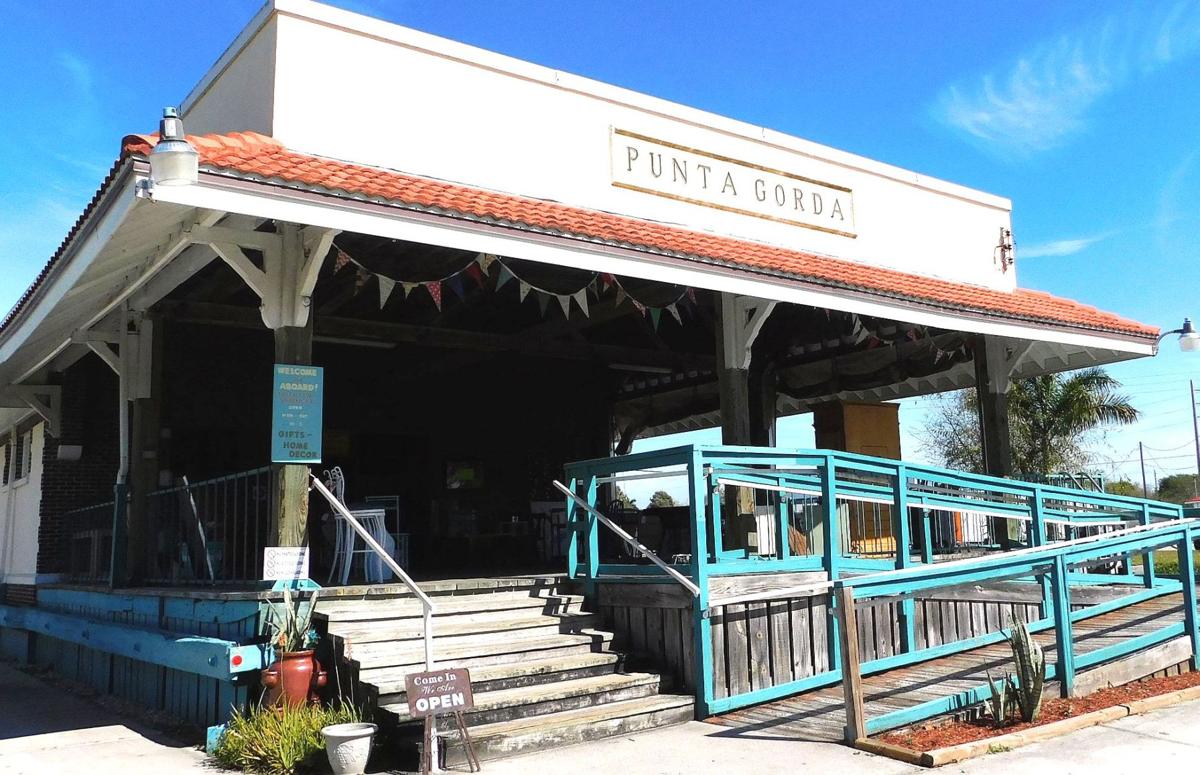 One of the model trains inside the Historic Punta Gorda Train Depot museum. 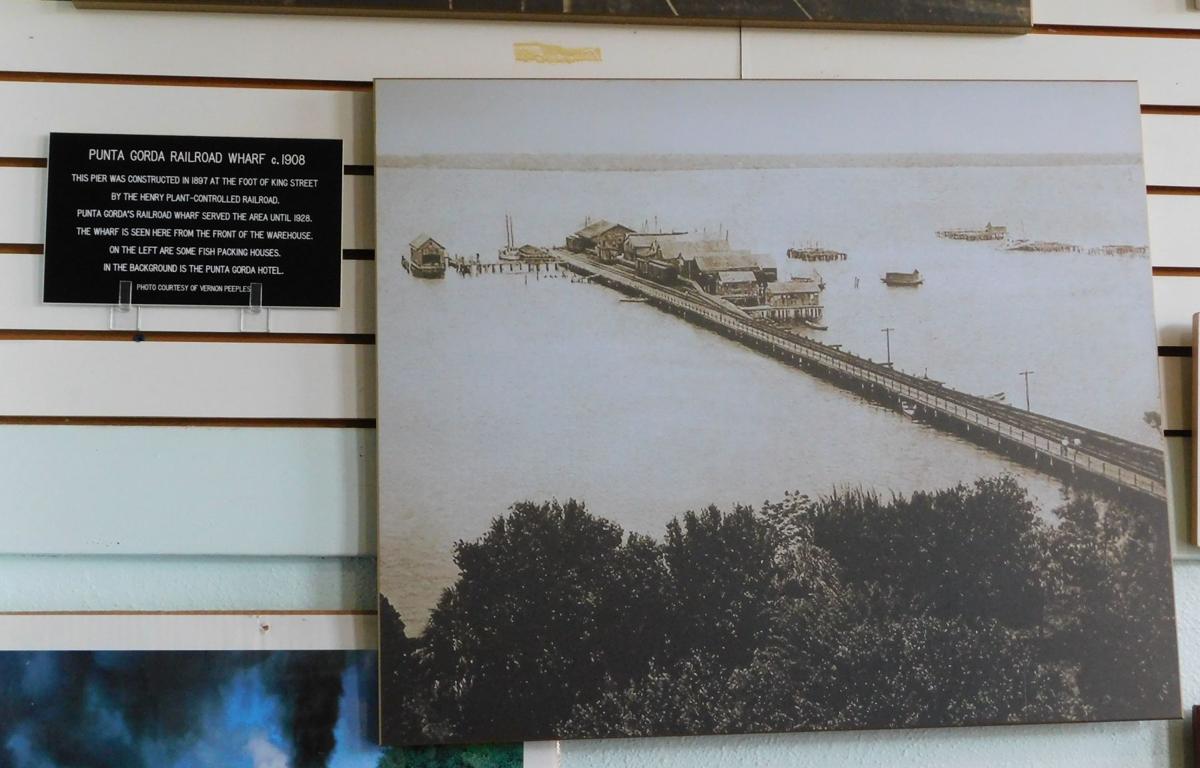 A painting of the Punta Gorda Railroad Wharf, circa 1908. The painting hangs inside the Historic Punta Gorda Train Depot museum.

The Historic Punta Gorda Train Depot shown in May.

One of the model trains inside the Historic Punta Gorda Train Depot museum.

A painting of the Punta Gorda Railroad Wharf, circa 1908. The painting hangs inside the Historic Punta Gorda Train Depot museum.

PUNTA GORDA — “History has to be told for it to not be repeated.”

That’s the message from Punta Gorda City Councilman Jaha Cummings in regard to the segregated bathroom display at the Historic Punta Gorda Train Depot.

Cummings, an African American whose family dates back to when the city was settled in the 1880s, is the vice president of the Punta Gorda Historical Society, a nonprofit organization that maintains the depot and other historic buildings in the city.

Recently, the train depot, built in 1928, was at the center of a Twitter thread where users called the bathroom exhibit offensive with some stating that the depot should be torn down or even burned down.

The exhibit displays two separate bathrooms, one labeled “Colored” and one labeled “White.” Neither bathroom is operable and both are part of the museum in the depot, which is listed on the National Register of Historic Places.

“We are aware of these postings and have been investigating them,” said Lt. Dylan J. Renz, Punta Gorda Police Department public information officer. “At least one was made by someone who resides on the west coast of the United States.”

Renz said they have have not found evidence of a credible threat at this time, but “take this kind of thing seriously.”

“Talk like this online may lead someone locally to act upon it,” Renz said. “We are increasing patrols in the area of the train depot and will continue to investigate these postings and anything additional that may come up.”

The original Twitter post and comments were no longer available to the public as of this report.

A teaching tool for future generations

“This is where you can bring young people here and you can actually discuss why there is this wall between the two doors and why these doors have these names when you have the same community,” Cummings said. “It’s a very good, real-life opportunity to share with our children and what our history is.”

The city was established during a time when segregation laws were in place in southern states, often referred to as the Jim Crow laws.

The depot was also built during that same era.

“Our city was settled by both African-Americans and Whites during the Jim Crow era in Florida,” said Martha Bireda, Cummings mother, a PGHS board member and the executive director of the Blanchard House Museum in Punta Gorda, an educational institution focusing the history, culture and contributions of African-Americans.

“If a person has no knowledge or awareness of Punta Gorda history (then that’s a problem) because the fact that African-Americans were involved in incorporating Punta Gorda during that ... (well) that says something special about our history.”

Bireda’s mother Bernice Russell (deceased), a longtime humanitarian and social activist in Charlotte County, was part of the team along with Gussie Baker, who is white, that oversaw the beginning stages of the restorations in the late 1960s.

“Bernice told us please never change these (signs) because this is historical and this is how we show people how it was,” Baker said. “I’d say that we have to look at it like it really was. And you only learn when you see how it was ... and that’s how it was.”

Bireda said she thought that those who judge without knowing the city’s history or the context was offensive.

“Do you think my mother ... her great uncle was involved in settling this town so why would my mother do something offensive to Blacks,” Bireda said. “We’ve never had a complaint from African-Americans who were descendants of settlers … we are dumbfounded by this whole (Twitter) thing because we have never complained. We know who we are.”

Cummings said that while the bathrooms and water fountains were segregated at the time, the community itself was not.

“My grandmother (Russell) and her sisters would talk about how their great grandmother would take them out and drink out of the ‘White’ fountain,” Cummings said. “Something like that didn’t have the charges (here) that you would have in other communities in the South, in that this is ‘White one’ and this is the ‘Black one.’

“It was understood among the local families here that this was an imposed situation that we just had to mitigate our lives around.”

A chance to do a better job at educating

“I think we have to do a better job of teaching history,” Cummings said. “I think that if a person doesn’t have the context for it, of course, a natural reaction would be possibly to be offended by something. If anything, this moment right now is a moment for us to actually do a better job of making history more accessible in general.”