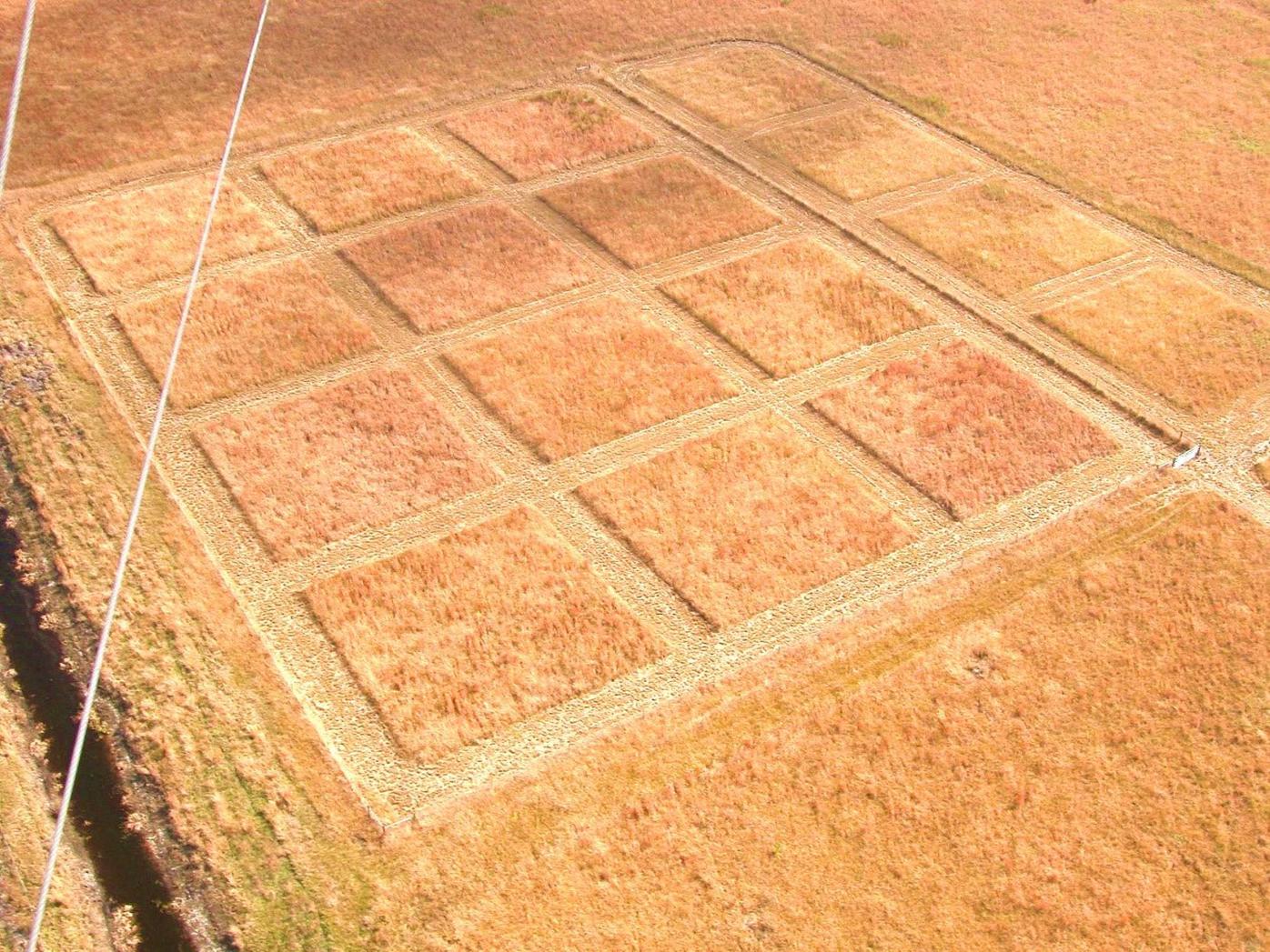 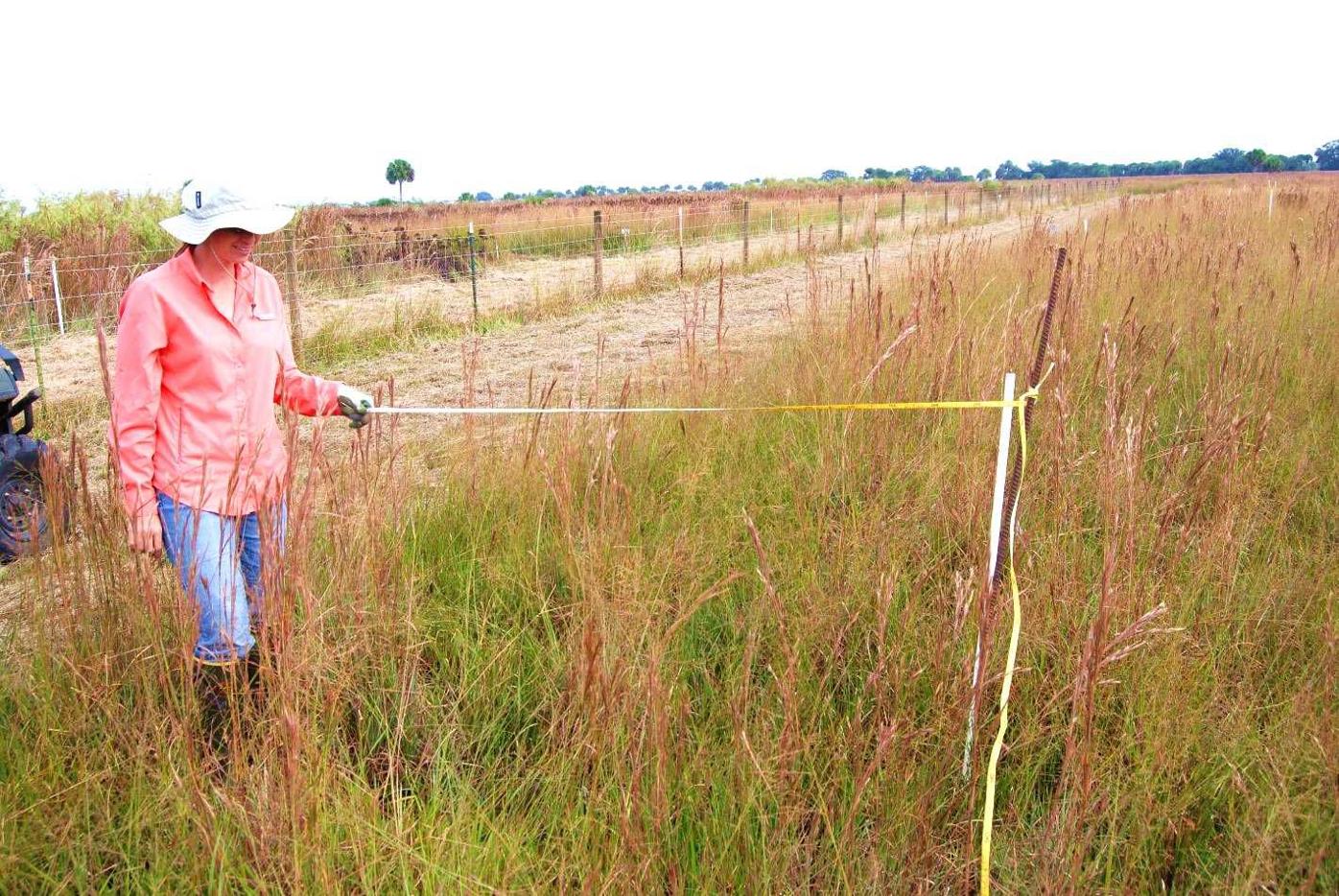 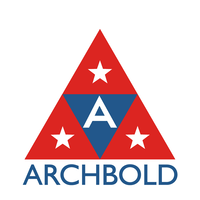 Grasslands make up more than 40 percent of the world’s ice-free land. Grasslands are important because they have sustained humanity and thousands of other species for centuries. But today, those grasslands are shifting beneath our feet. Global change — which includes climate change, pollution and other widespread environmental alterations — is transforming the plant species growing in grasslands, and not always in the ways scientists expected.

In addition to providing food for cattle, sheep and other livestock, grasslands are home to animals found nowhere else in the wild, such as the bison of North America’s prairies or the zebras and giraffes of the African savannas. Grasslands are thought to hold up to 30 percent of the world’s carbon, making them critical allies in the fight against climate change.

However, changes in the plants that comprise grasslands could put those benefits at risk. “Is it good rangeland for cattle, or is it good at storing carbon?” said lead author Dr. Kim Komatsu, a grassland ecologist at the Smithsonian Environmental Research Center. “It really matters what the identities of the individual grassland species are….You might have a really invaded weedy grassland that would not be as beneficial for the ecological services that humans depend on.”

Each experiment tested at least one global change factor—such as rising carbon dioxide, hotter temperatures, extra nutrient applications, or drought. Some experiments looked at three or more types of changes. One of the main questions was whether global change was altering the plant species composition of those grasslands, both in the total number of species present and the kinds of plant species. By analyzing all the grassland experiments together, instead of individually as is typically done, the scientists were able to identify grassland responses that were important all over the world.

Boughton and Bohlen submitted data to Komatsu from a grassland experiment at Archbold’s Buck Island Ranch that ran from 2002 — 2011 designed to test the effect of different fire regimes as well as nutrient addition on grassland plants. Boughton said, “Our experiment was a valuable addition to the mega-dataset because our site had one of the highest annual rainfall amounts and high plant productivity. Having datasets that cover a wide range of rainfall and productivity resulted in the large breadth of the study, which is what the global team of grassland ecologists were seeking.”

The new analysis offers the most comprehensive evidence to date on how human activities are changing grassland plants.

They discovered grasslands can be surprisingly tough—to a point. In general, grasslands resisted the effects of global change for the first decade of exposure to change in the experiments. But once they hit the 10-year mark, their species began to shift. Half of the experiments lasting 10 years or more found a change in the total number of plant species, and nearly three-fourths found changes in the types of species.

By contrast, a mere one-fifth of the experiments that lasted under 10 years picked up any species changes at all. Experiments that examined three or more aspects of global change were also more likely to detect grassland transformation.

“I think grasslands are very, very resilient,” said Dr. Meghan Avolio, co-author and assistant professor of ecology at Johns Hopkins University. “But when conditions arrive that they do change, the change can be really important.”

Boughton says, “Our Florida dataset showed similar patterns to the longer-term studies, with changes in both species identity and species number. Since change was detected in just 9 years, this may indicate that Florida grasslands can change slightly faster compared to others around the world.”

To the scientists’ surprise, in most of the grasslands around the world, the identity of grassland species can change drastically, without altering the number of species. In half the plots where individual plant species changed, the total number of species remained the same. In some plots, nearly all the species had changed.

For Komatsu, it’s a sign of hope that most grasslands could resist the experimentally induced global changes for at least 10 years. “They’re changing slowly enough that we can prevent catastrophic changes in the future,” she said. However, time may not be on our side. In some experiments, the current pace of global change transformed even the ‘control plots’ that were not exposed to experimentally higher change pressures. “Global change is happening on a scale that’s bigger than the experiments we’re doing….The effects that we would expect through our experimental results, we’re starting to see those effects occurring naturally,” Komatsu said.

“It has been rewarding to contribute data from Archbold’s Buck Island Ranch to large-scale analyses of global grasslands. We think that large collaborative networks of scientists working together are key to protecting grasslands for future generations,” said Boughton.