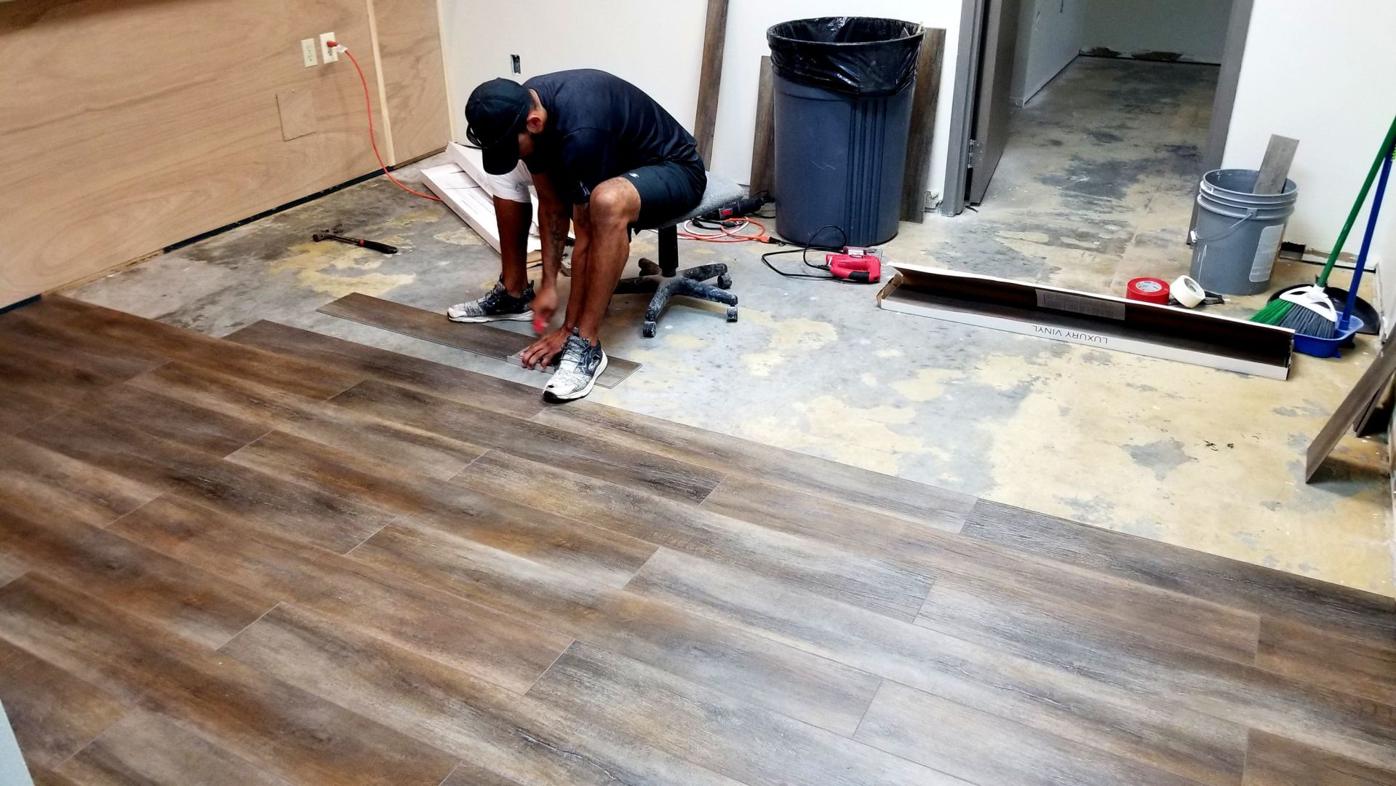 New flooring is being installed in the reception/office area and other areas of the Avon Park Boys & Girls Club. 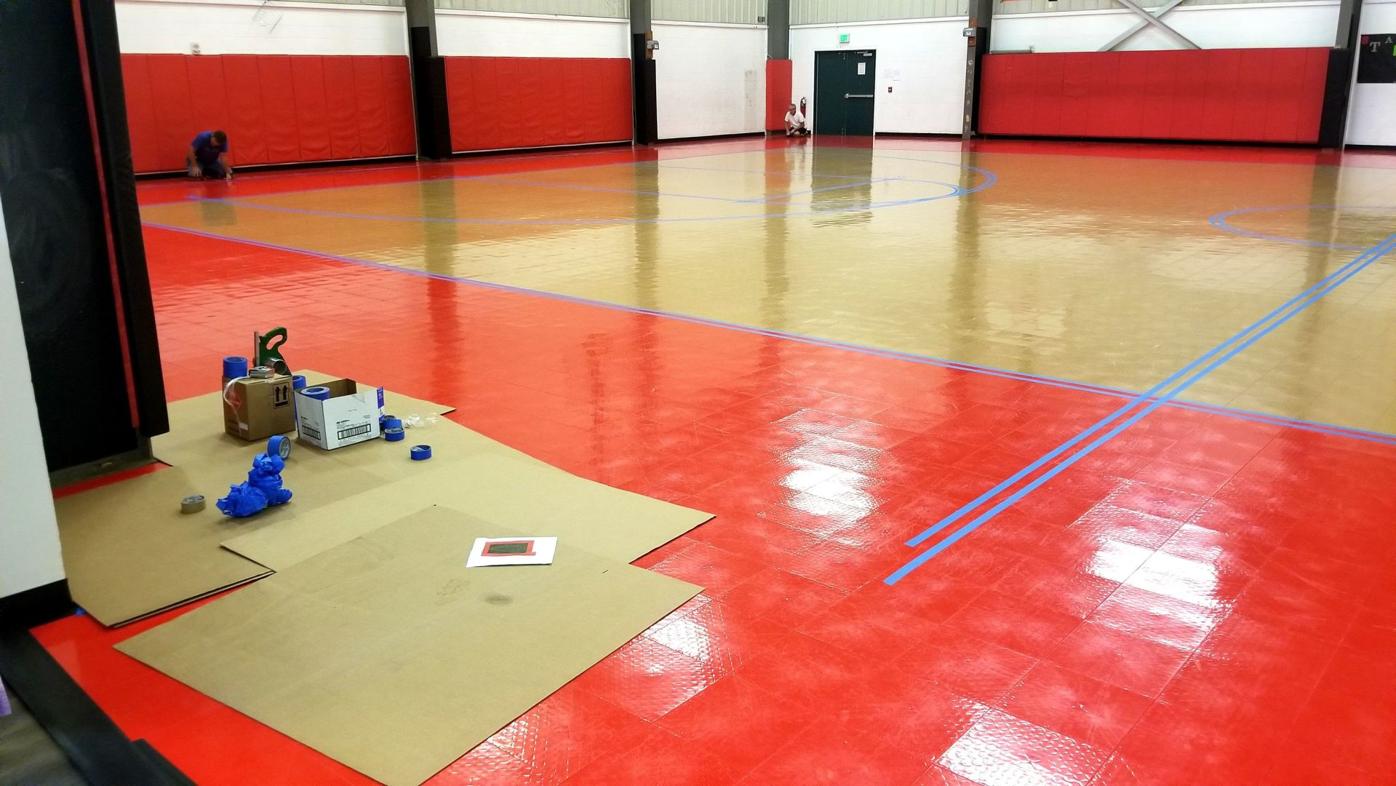 Work is underway on replacing the flooring at the Avon Park Boys & Girls Club.

New flooring is being installed in the reception/office area and other areas of the Avon Park Boys & Girls Club.

Work is underway on replacing the flooring at the Avon Park Boys & Girls Club.

It was early in the year when a water pipe break flooded and destroyed the wooden floor of the basketball court at the city’s MLK Recreation Center, which is used by the Avon Park Boys & Girls Club.

City administration and Boys & Girls Club of Highlands County Executive Director Dave Cornuet determined that a modular design would be the best option.

In August, the City Council approved the bid for the modular flooring system from Athletic Resources, Inc., Naples, for $50,600.

The product description states it is 12-inch-by-12-inch-by five-eighths-inch rubberized tiles made with strong natural, recycled and reclaimed rubber content.

The tiled court will be painted with game lines for one basketball court and one volleyball court.

An Oct. 4 note on the center’s door informed parents the it would be undergoing renovation over the next few weeks. The club continued to meet at the United Methodist Church of Avon Park.

A bathroom pipe had broken late in the day earlier this year when the club was ending its day. There were delays in locating the shutoff valve, which led to extensive water damage, which required drywall replacement and painting.