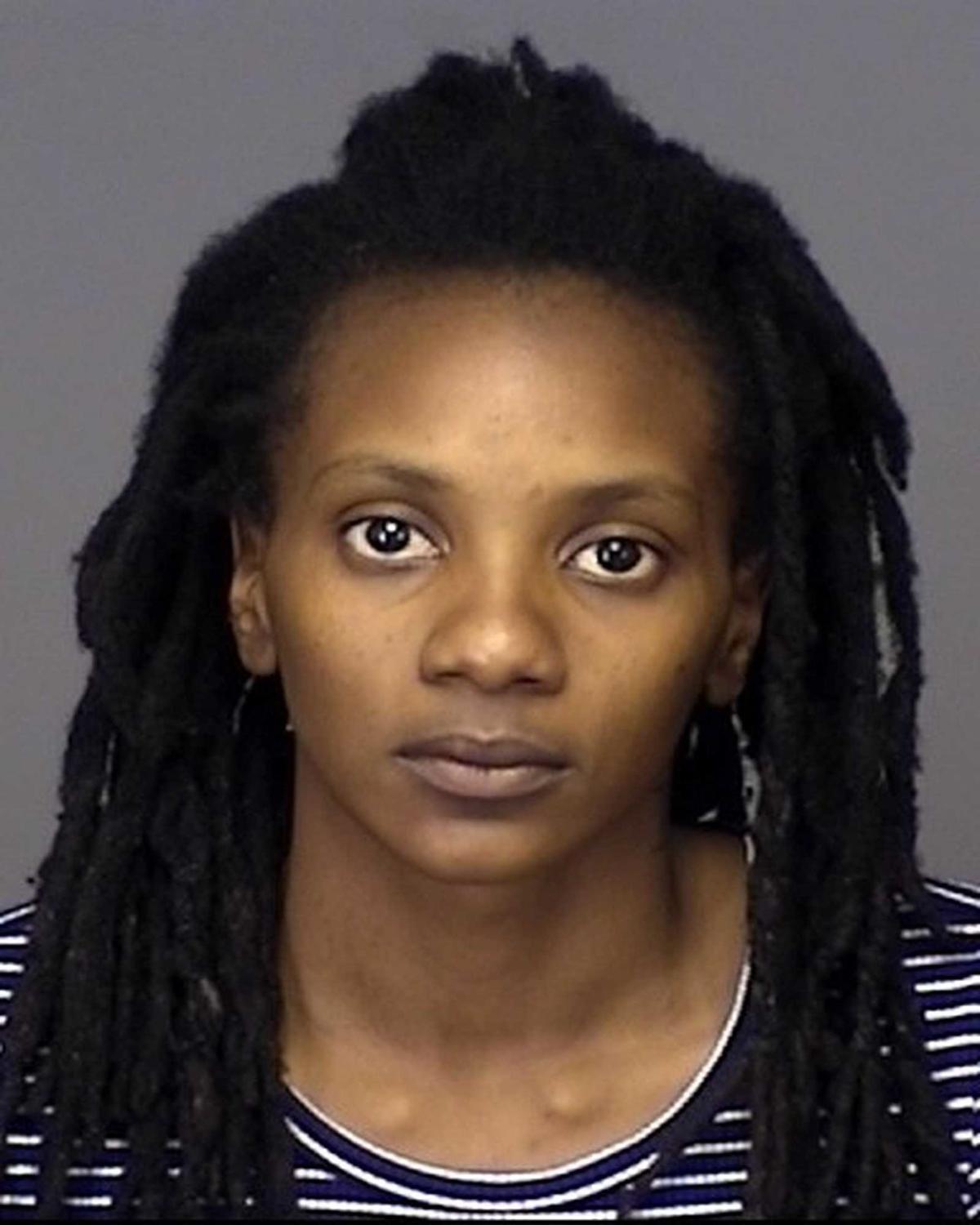 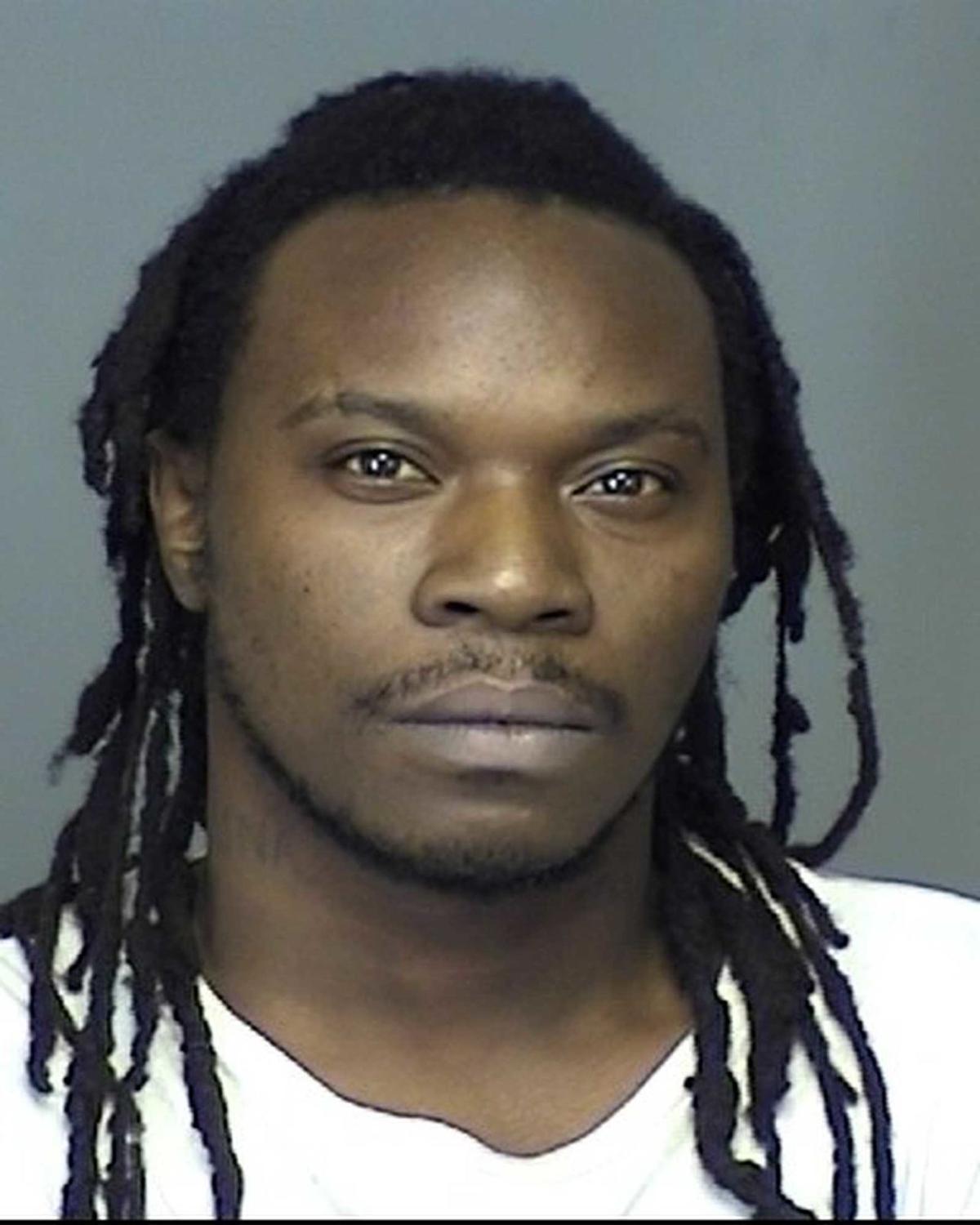 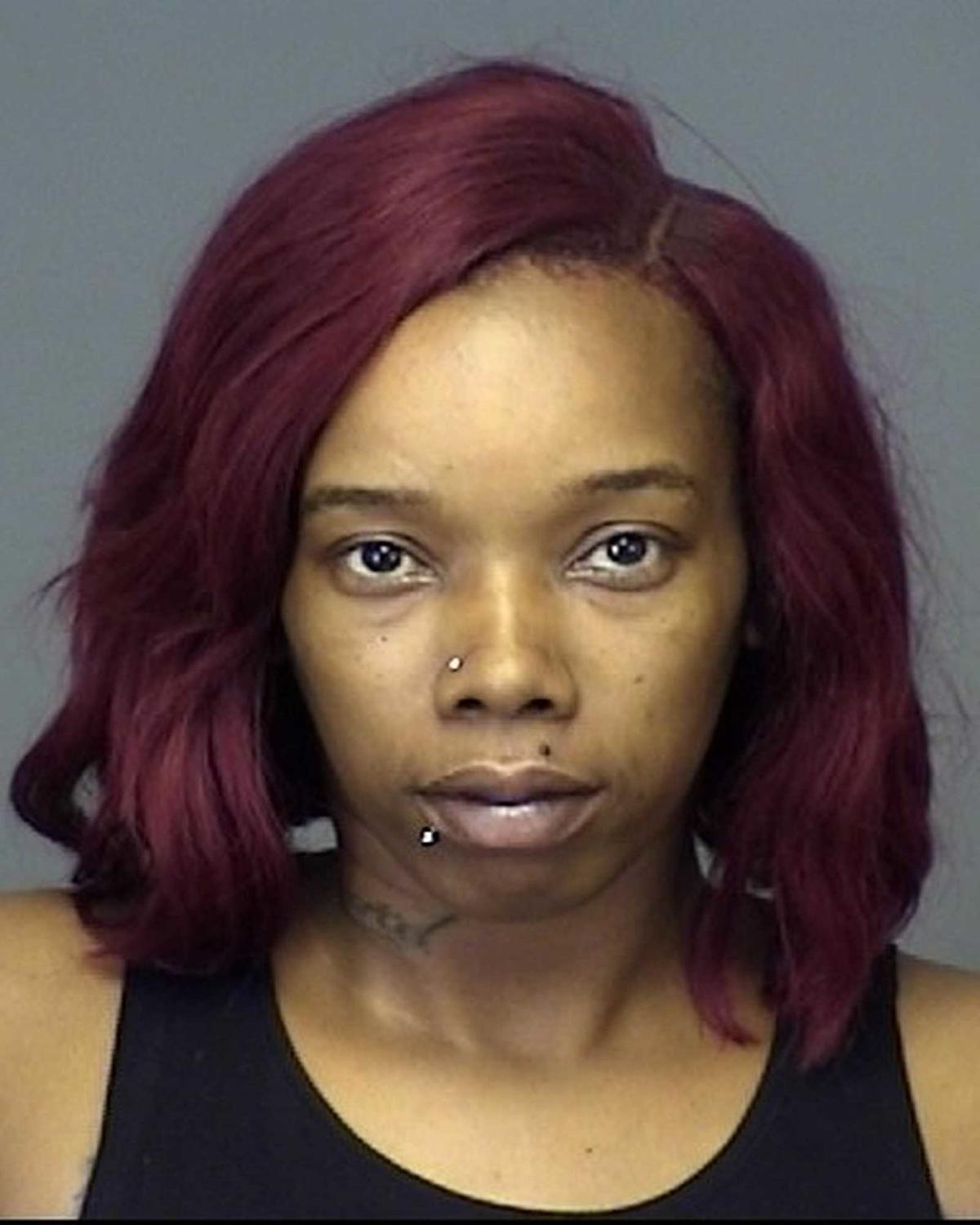 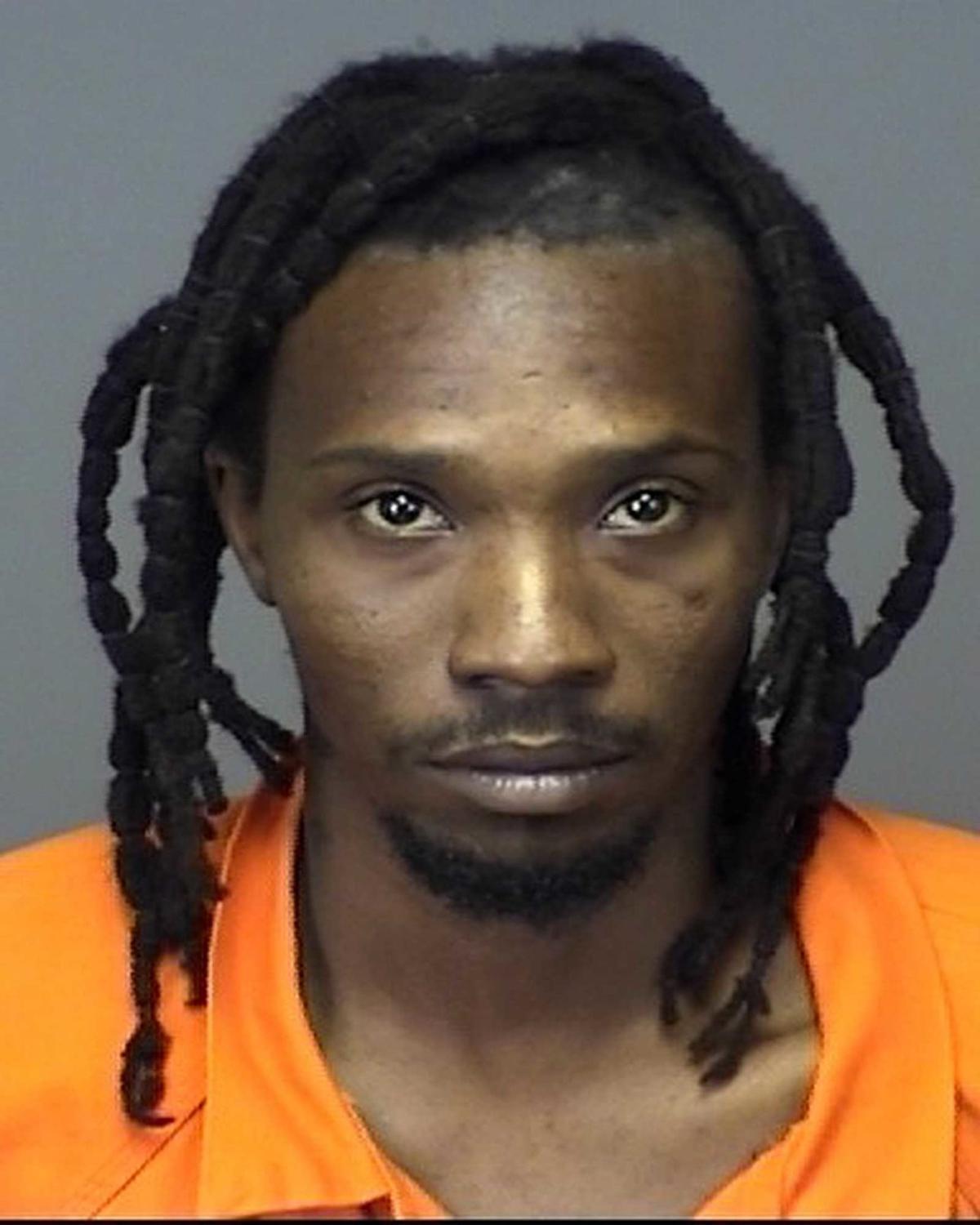 AVON PARK — A traffic stop turned into a riot Wednesday night near the intersection of West Shoreline Drive and Tulane Drive in Avon Park.

Detectives with the Highlands County Sheriff’s Office Tactical Anti-Crime Unit were in the midst of a traffic stop investigation around 9:30 p.m. Wednesday when Charmaine Davis, 27, of Avon Park and Javon Lamar Seymour, 28, of Avon Park, were part of a crowd that had formed around the detectives, according to reports.

Davis and Seymour encouraged and enticed harm towards the detectives, arrest reports show. Numerous commands were given for the crowd to step back and return to their homes, but they refused to comply.

As the commotion increased, others exited their residences and joined the crowd. When deputies advised Davis that she was enticing a riot, she stated, “Y’all are going to have to catch me, I ain’t going to jail,” according to reports. She then ran away and did not listen to commands. A deputy deployed his Taser on Davis to gain compliance then took her into custody, reports said.

The crowd was cursing and threatening to do violence against law enforcement. Based on his actions and the influence he was having on the crowd, deputies made the decision to arrest Seymour for inciting a riot, reports state.

When deputies approached Seymour, he reportedly ran inside his residence and locked the door. Deputies advised him that if he came back outside he would be placed under arrest, to which he responded by swearing at the deputies, according to reports.

Dennis refused multiple commands by multiple deputies to remain at a safe distance from them while they were handcuffing another subject. Dennis continued to ignore the deputies’ warnings and was pepper sprayed for her efforts, then placed in handcuffs herself, reports state.

While deputies were placing Davis into custody, Keith Darroll Seymour, 30, of Avon Park, was given multiple commands to back away, which he did not comply with, reports state. Keith Seymour reportedly yelled derogatory comments at detectives and continually failed to comply with law enforcement causing others to exit their residences and join the riot.

Keith Seymour was given continuous commands to leave the area by several detectives on scene but he did not comply. A detective deployed pepper spray and gained compliance from Keith Seymour, reports state. He was placed under arrest.

Perhaps if these people worked during the day, like a majority of us do, they'd be too tired to riot at night.

It is good to see Highlands County PD take control, instead of allowing citizens on the street, to enforce our laws . Now to see if Highlands Courts will defend our Laws. Maybe this reporter will report further actions about this disturbance. Time for our law enforcement officers to be allowed to do their jobs and supported by law abiding people, and News Media, while they protect us all. Thanks Officers.