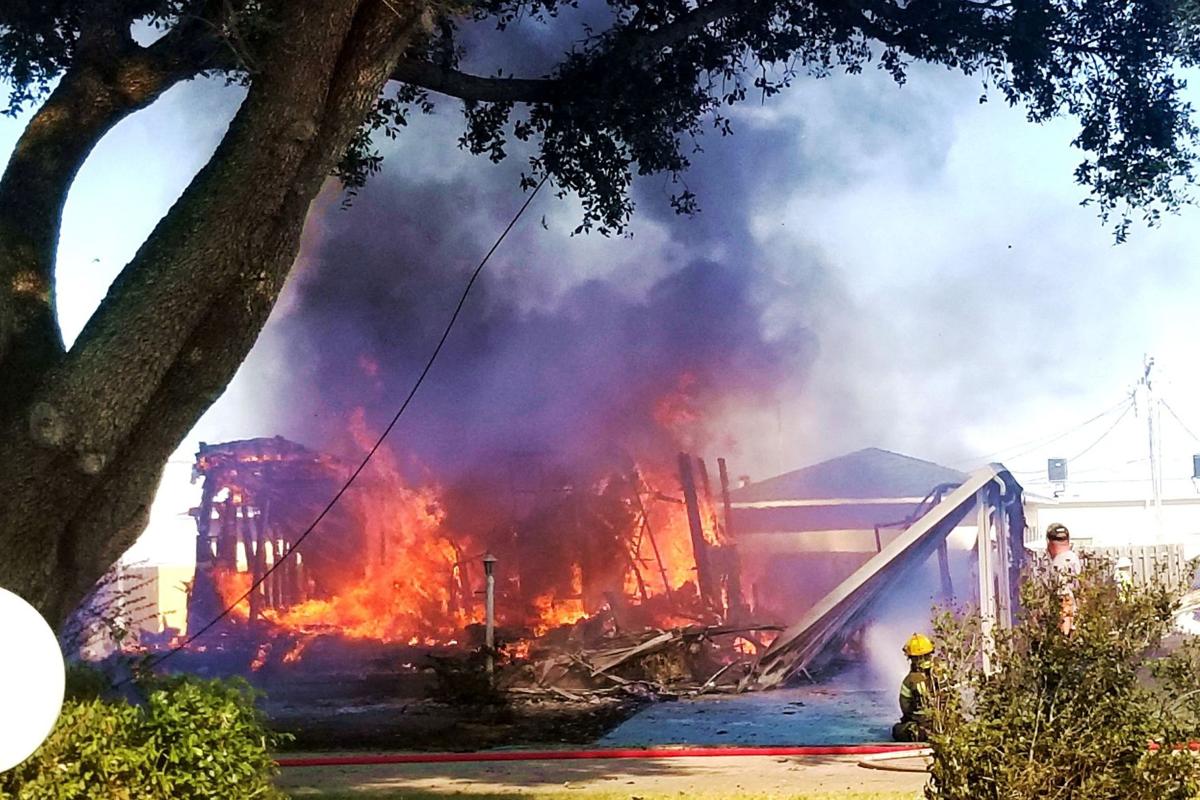 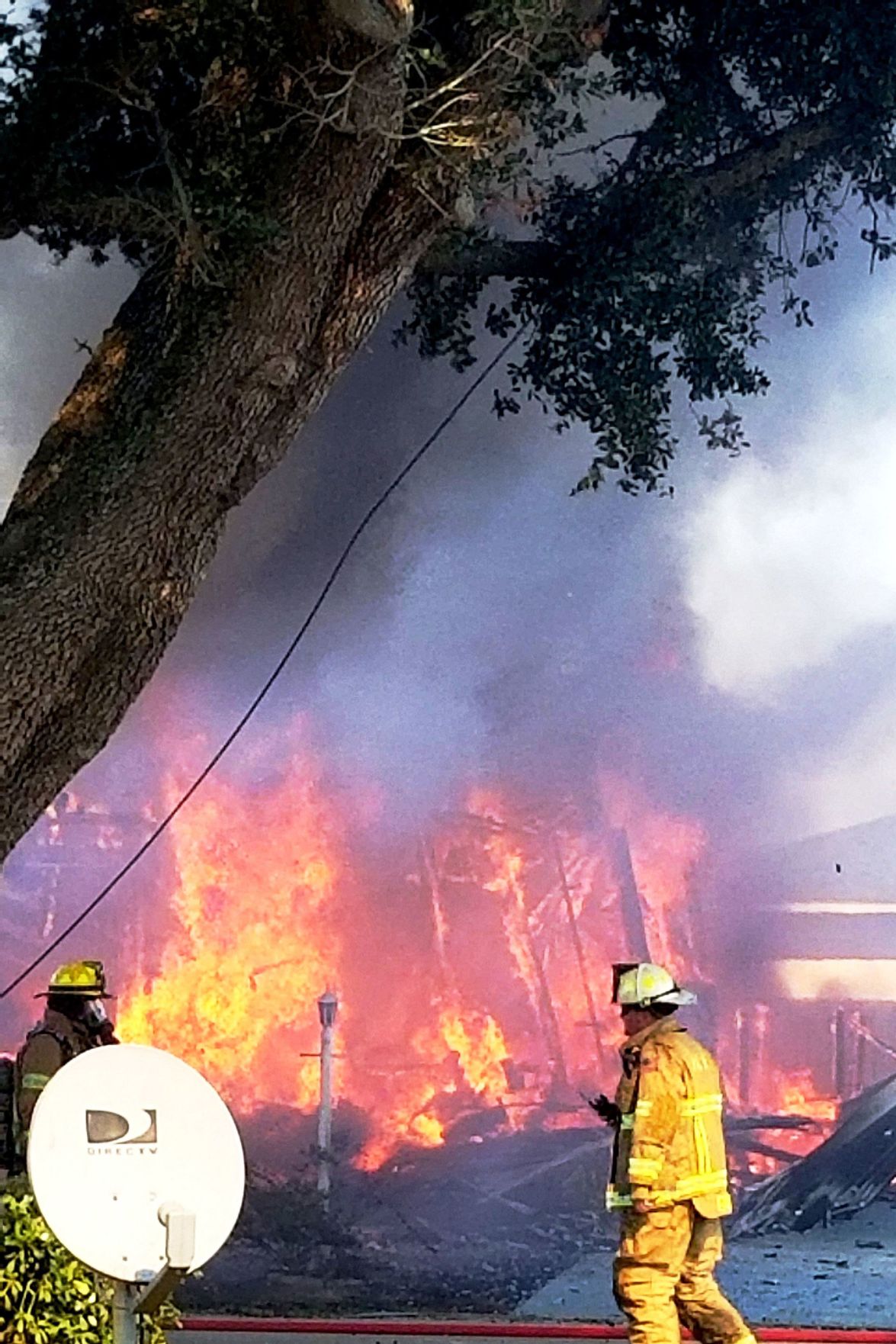 SEBRING — A report on the Oct. 30 gyrocopter crash in Sebring that killed two on the aircraft states that during two brief mayday calls there were sounds consistent with an engine increasing and decreasing in rpm.

The National Transportation Safety Board’s preliminary report states that an experimental amateur-built Autogyro Cavalon gyrocopter was destroyed during its collision with a power pole, wires, terrain, a residence and a post-crash fire following a forced landing.

The fire from the crash destroyed a home at 2003 Caribbean Road in the Sebring Falls Retirement Subdivision. William Shortridge, 73, who was working on the adjacent home to the south suffered burns to his arm and leg.

Preliminary radar information from the Federal Aviation Administration (FAA) showed the gyrocopter was identified when it reach an altitude of 500 feet and it climbed to about 1,000 feet and traveled along the southern border of Lake Jackson, according to the NTSB report.

About 2:45 p.m., the radar showed a descent that began about 1,000 feet over the southwestern shore of the lake.

The descent followed the curve of the shoreline to the northwest and the radar target disappeared at 900 feet and 90 knots ground speed, about 4/10ths of a mile southwest of the accident site.

A witness stated he was driving southbound on the highway that paralleled the shoreline of the lake at the time of the accident. He said the gyrocopter was travelling northwest, about 300 feet above ground level “with very little airspeed” and appeared to be turning to the east.

The gyrocopter then “entered an autorotation” then, when it reached “about 150 feet, the nose of the aircraft dropped immediately turning toward [the] east then back toward the north,” according to the witness. The gyrocopter descended from view before a large fireball was seen.

A commercial website monitored and recorded the common traffic advisory frequency. At 2:48 p.m. a “mayday” call was recorded.

Over the next 18 seconds, with some interruptions, the gyrocopter’s registration number [partial] and a second mayday call were transmitted before the sounds of impact were heard, the report states.

During the audible portions of the transmissions, sounds consistent with an engine increasing and decreasing in rpm were heard.

According to FAA records, the gyrocopter was manufactured in 2017. Photographs of maintenance entries show the most recent condition inspection was completed Oct. 4, 2018 at 16.6 total aircraft hours.

The wreckage was examined at the site but all major components could not be accounted for at the scene, the report sates.

The wreckage path ended at the engine where it was entangled with the residence.

When the NTSB issues its final report on the crash it will include a probable cause and findings.