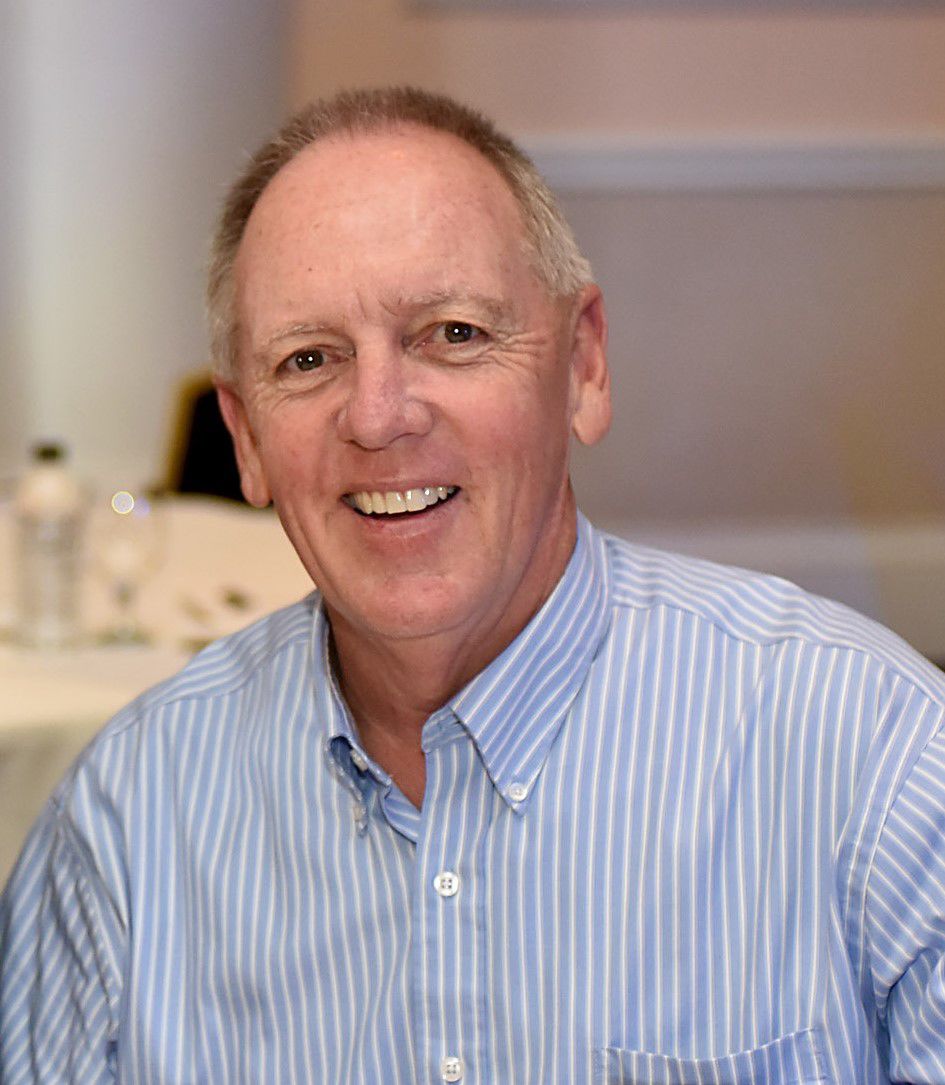 Bill Jarrett is the 2018 Highlander Awards’ Philanthropist of the Year. 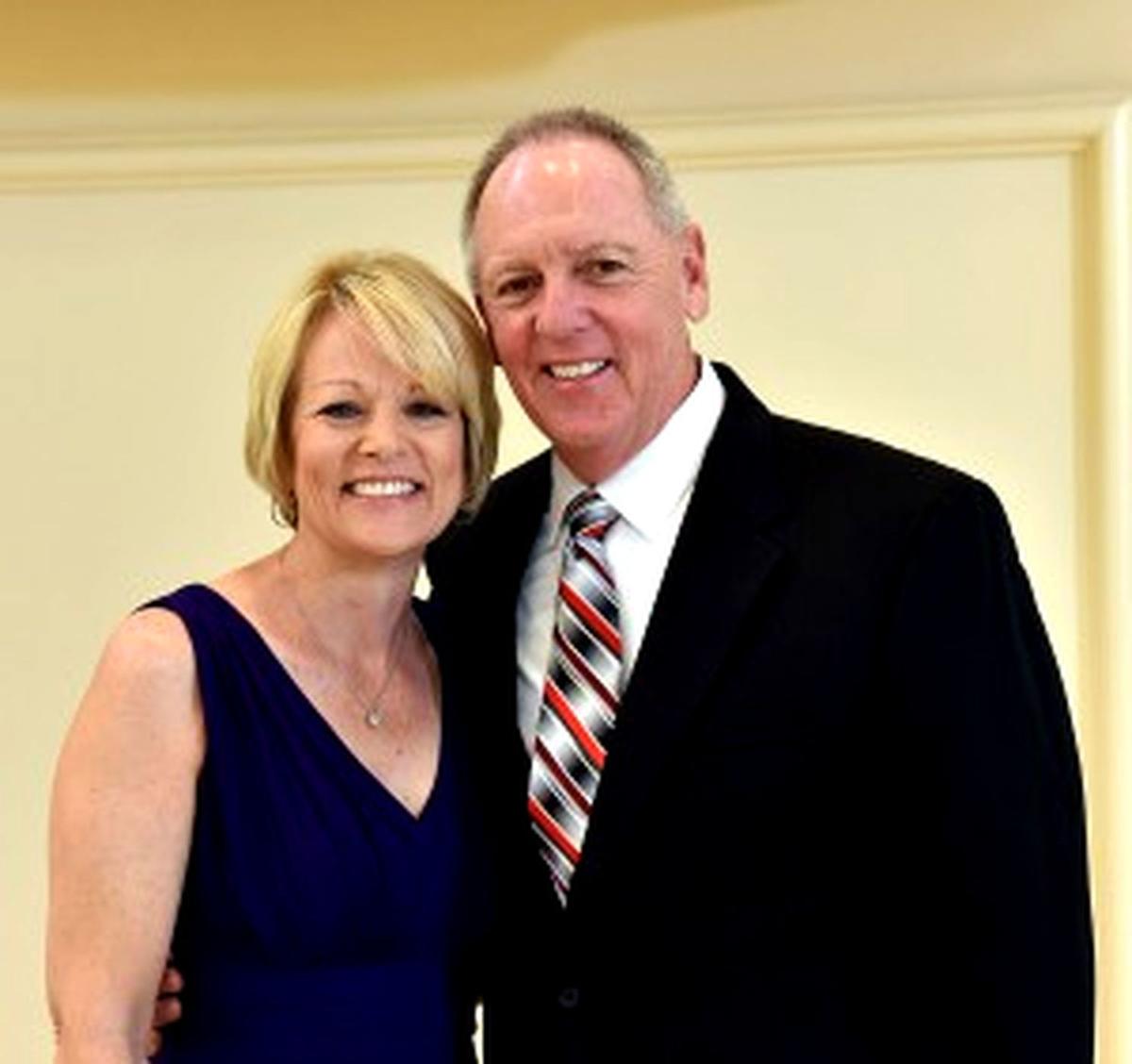 Lisa and Bill Jarrett are involved in many community efforts in Highlands County. Bill Jarrett was recently honored as the Highlands News-Sun 2018 Highlander Awards Philanthropist of the Year.

Bill Jarrett is the 2018 Highlander Awards’ Philanthropist of the Year.

Lisa and Bill Jarrett are involved in many community efforts in Highlands County. Bill Jarrett was recently honored as the Highlands News-Sun 2018 Highlander Awards Philanthropist of the Year.

AVON PARK — In October it will be 39 years in business for Bill Jarrett and his Ford dealership and 39 years of involvement and support in the community.

Jarrett was recognized recently as the recipient of the Highlands News-Sun 2018 Highlander Award for Philanthropist of the Year.

Jarrett related how he came to Highlands County where he found a great place to live, raise a family and be a part of the community.

He was studying to be a certified public accountant, but when he finished college in 1979 Jarrett started working at his father’s Ford dealership in Dade City.

About a year later the opportunity came to acquire a Ford dealership in Avon Park.

“Dad decided it might be a good learning center for me,” Jarrett said. It was a dealership called McCann Ford on Main Street in downtown Avon Park.

“It has been a blessing to be asked to be a part of so many different initiatives that other people put on that I have been able to help in some way,” he said.

Jarrett and his wife, Lisa, have been married for 27 years. She is the comptroller of the five Ford stores that Jarrett and his brother, Brian, own and operate with the other locations in Dade City, Plant City, Winter Haven and Davenport (U.S. 27 and I-4).

Lisa is on the AdventHealth Foundation board and likes working in the community as well, Jarrett said.

The Jarretts live in Avon Park not far from the dealership.

Recollecting back to 1980, Jarrett said he wasn’t sure at the time where he was going, but Avon Park “is a lovely place and great place to raise children. Now I have the blessed opportunity of watching grandkids be raised in the community.

“I fell in love with the whole area; it’s a beautiful place,” he said.

The nomination information mentions some of Jarrett’s involvement and service in the community including: sponsor of the Leader in Me Program in the Highlands County schools; past board member of South Florida State College; past board member of Florida Hospital and sponsor of the Jarrett Family Birthing Center at Florida Hospital (now AdventHealth Sebring).