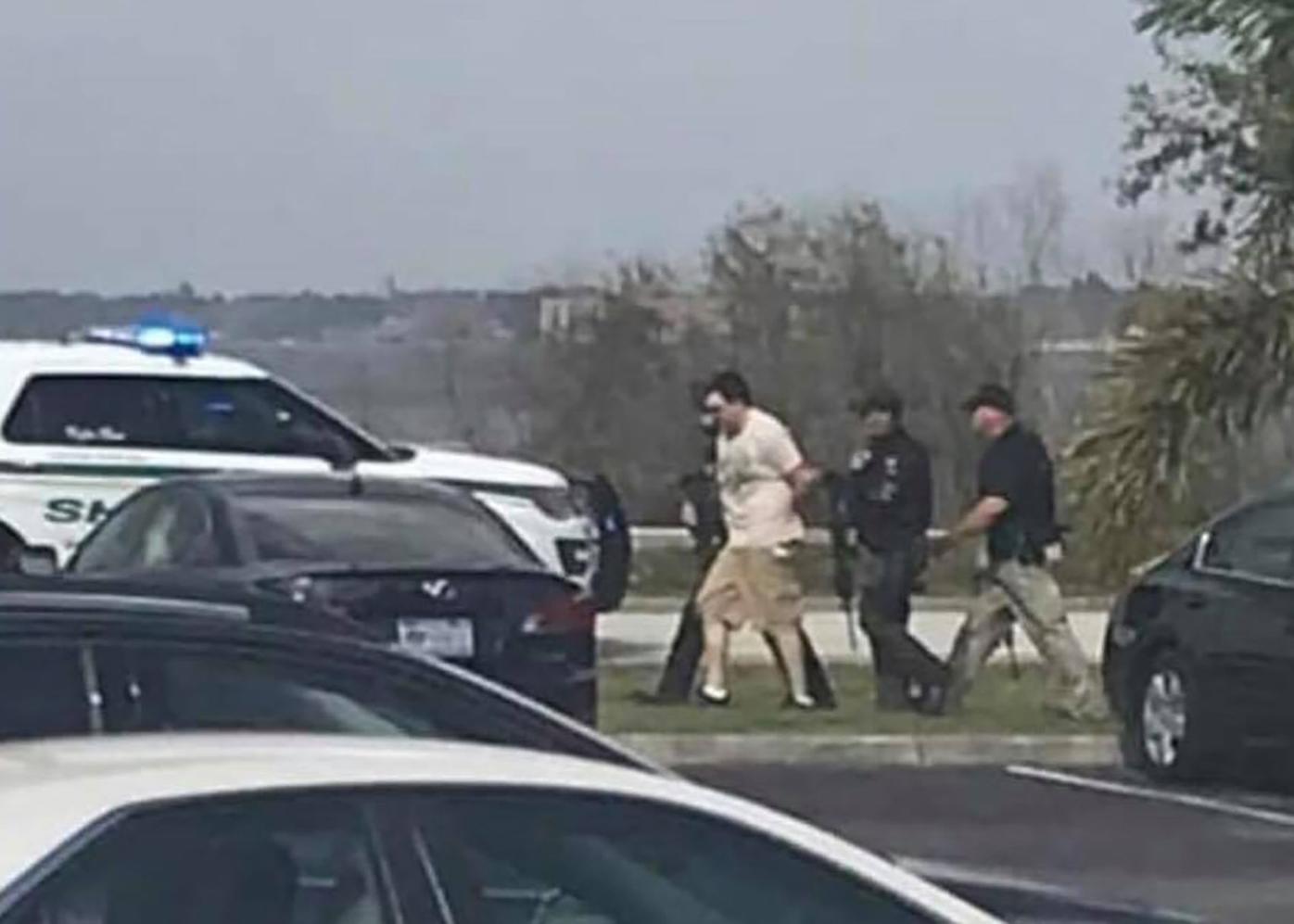 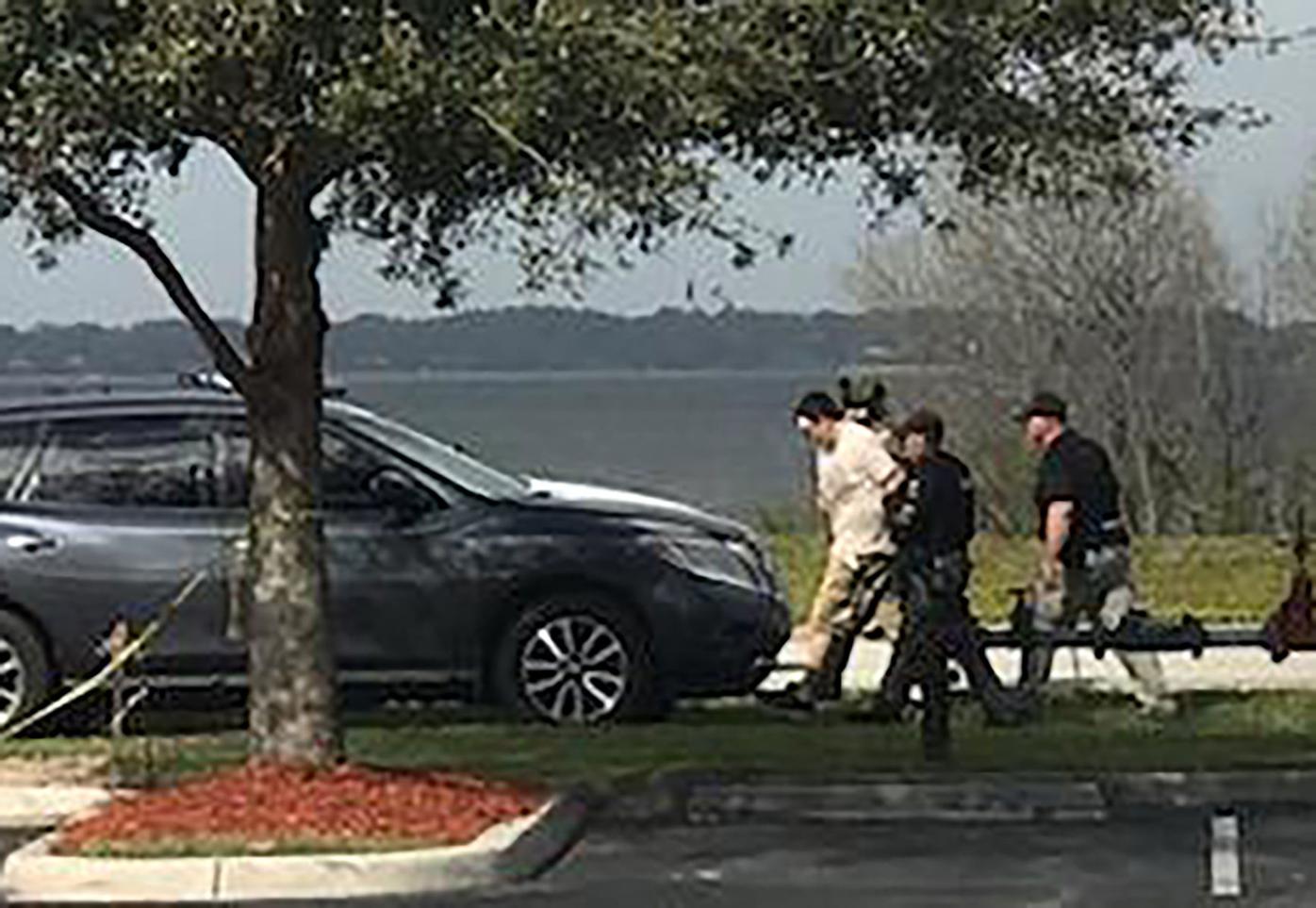 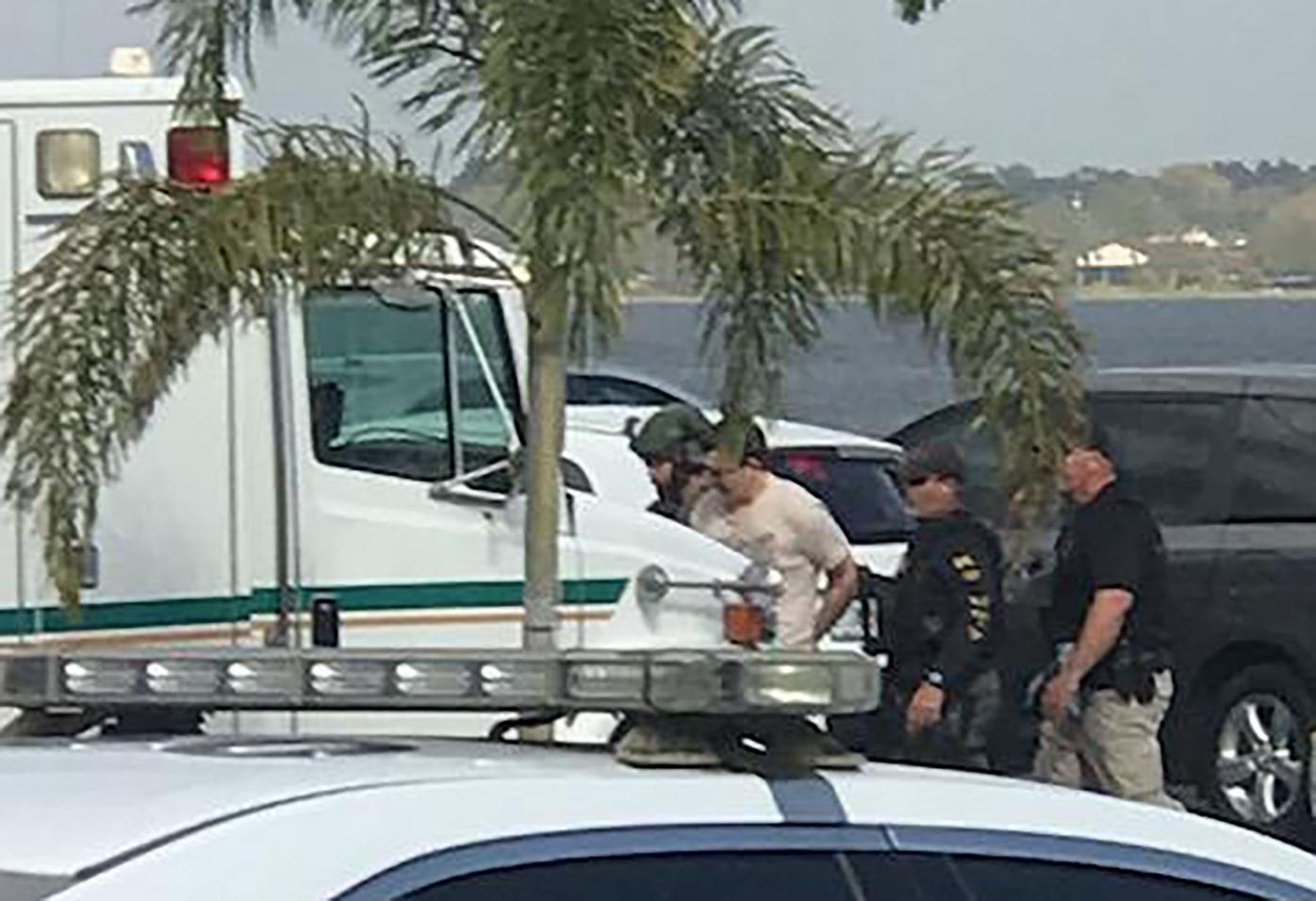 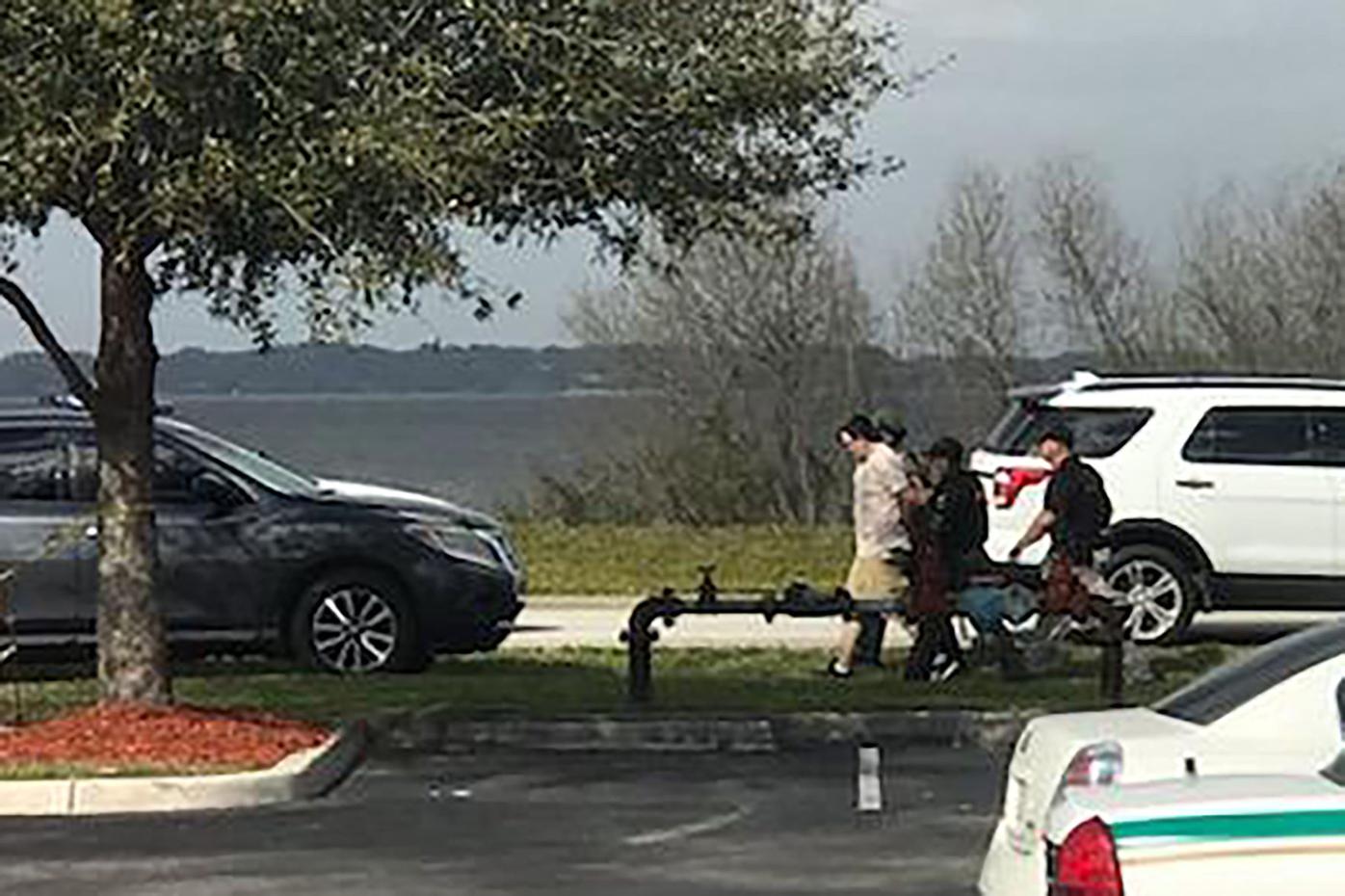 SEBRING — Highlands County officials are reporting five people have been injured in this afternoon's shooting at SunTrust Bank, 1901 U.S. 27 South in Sebring. Authorities are not divulging the severity of the injuries.

Area hospitals have been contacted and are standing by to take the injured, as well as Aeromed if needed.

U.S. 27 was shut down between Lakeview Drive and Golfview Road with only law enforcement being allowed in the area for several hours, but the highway has been reopened as of 3:30 p.m.

Authorities have lifted the controlled lockdown at nearby schools and school release will resume. School buses were expected to be delayed due to the U.S. 27 shutdown.

A reporter on scene spoke to Victor and Deanna Sparks, who said they alerted authorities to the incident.

At about 12:35 p.m. Victor Sparks said he walked up to the front door of SunTrust Bank. He said he was going to make a deposit and reached for the bank door and found it was locked. He said he peered inside and saw people laying on the floor and someone walking around in front and among them. Victor Sparks said he turned and walked away from the bank and it was "sort of scary" because as he did he heard a big bang. He said he and his wife called 911 and cops were on scene in two minutes.

This news story is developing. Check back for updates. Highlands News-Sun staff writers Melissa Main and Marc Valero contributed to this report.