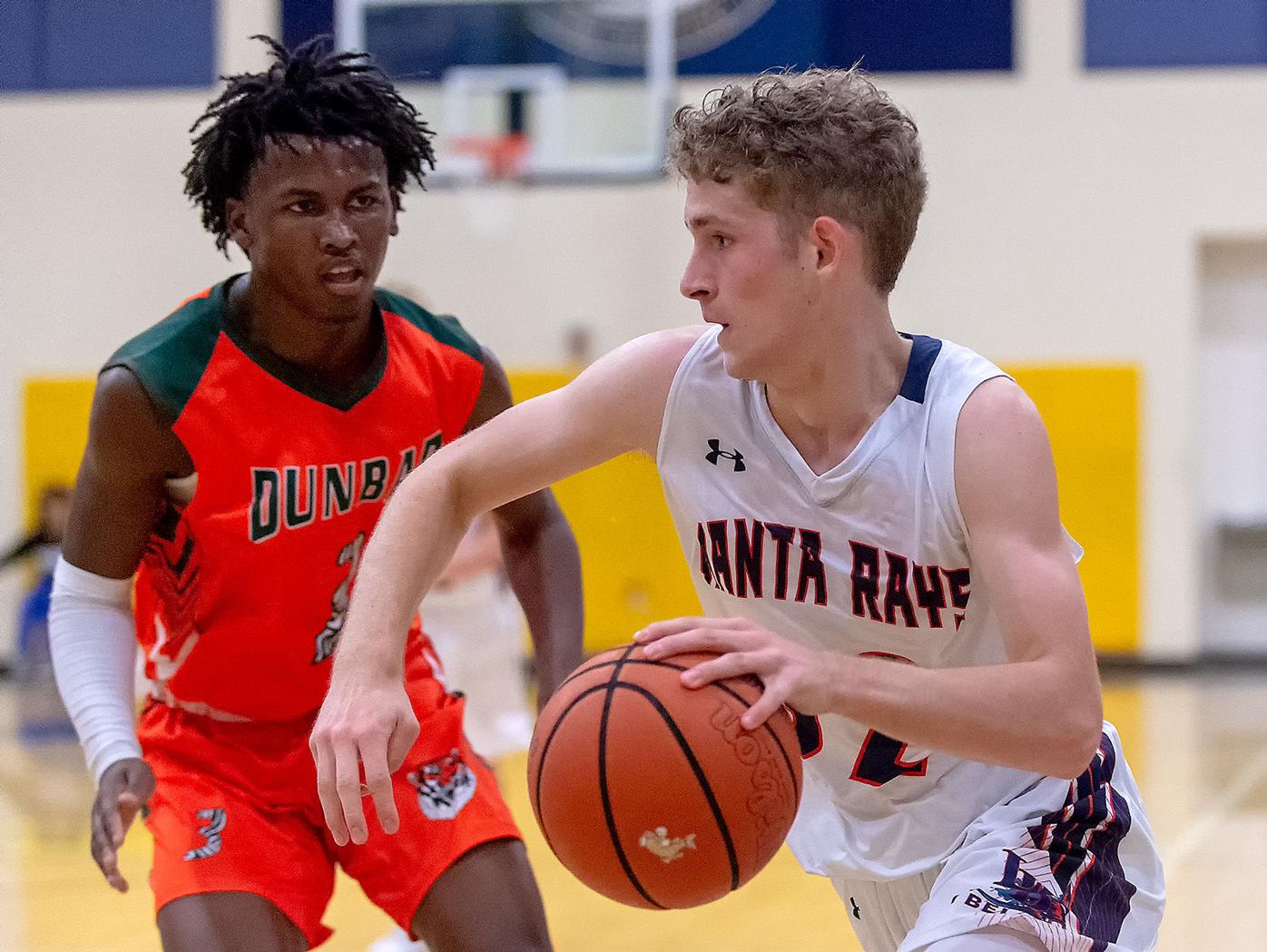 Shea Cullum has been an early bright spot for Lemon Bay. 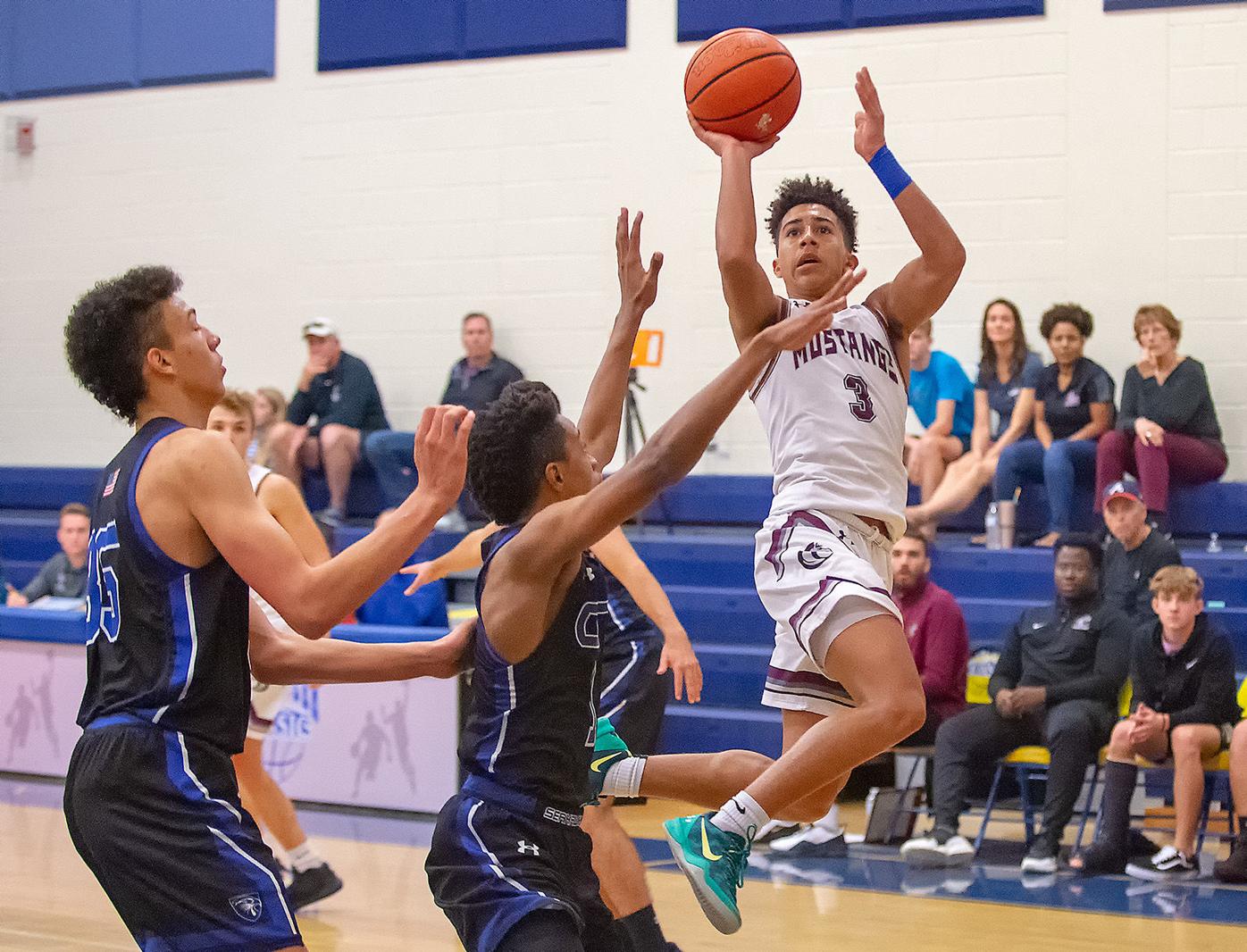 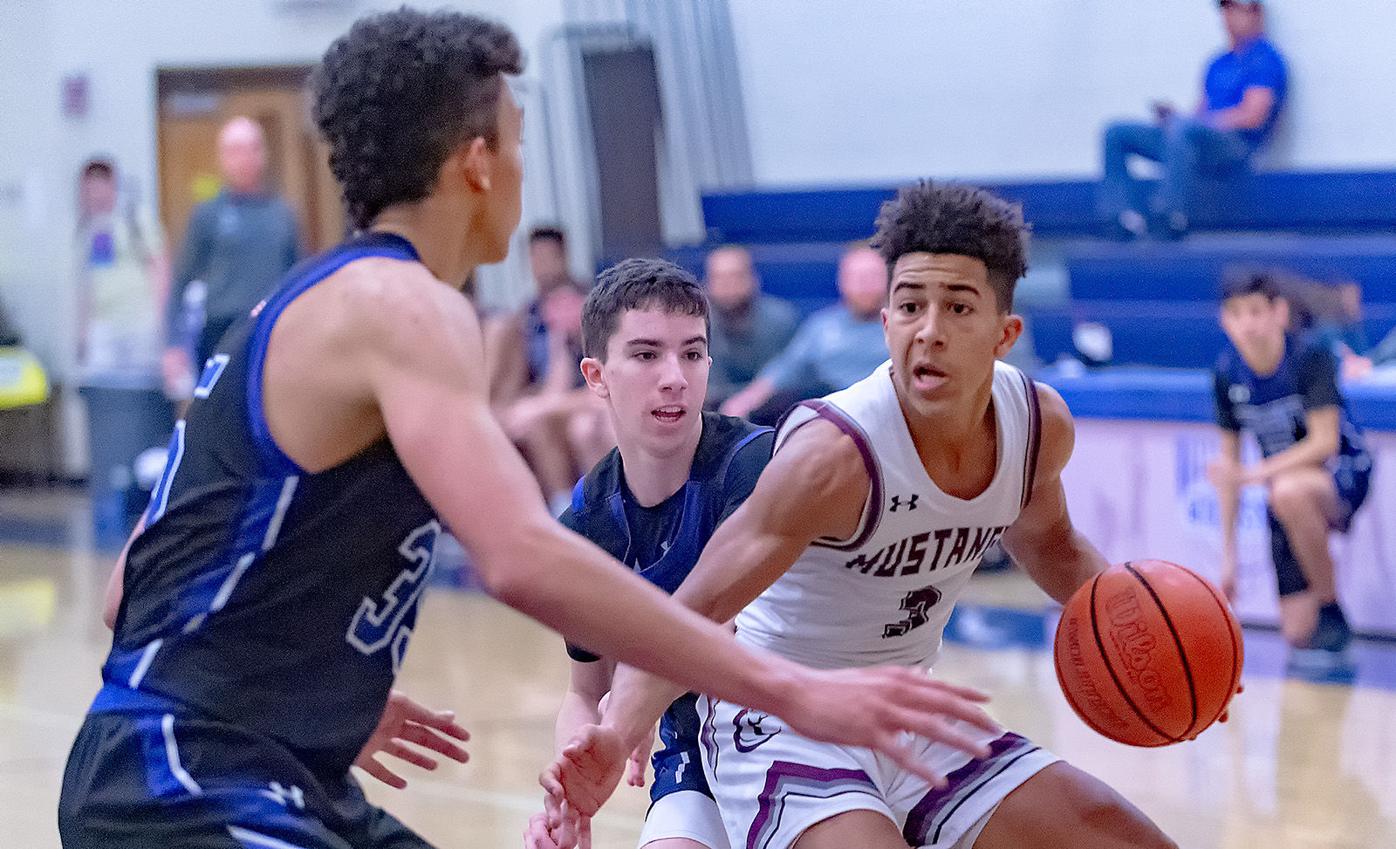 Shea Cullum has been an early bright spot for Lemon Bay.

PUNTA GORDA — Nick Passamonte scored 25 points and Devin Riley added 21 as North Port salvaged the day for area teams with a 75-71 win over Evangelical Christian on Saturday night at the Wally Keller Classic.

The Bobcats were the lone winners among local teams, but it took a come-from-behind effort in the fourth quarter to put the hot shooting Sentinels away.

“I thought we did it in the correct way,” North Port coach Ryan Power said. “We led with defense that led to our offense and I’m proud of the team because this was a complete team effort. We had a couple of individuals shoot the ball pretty well from the floor, but it was a complete team effort. They didn’t care who scored. They were giving it up and finding the open man.”

It was a back-and-forth affair all night, with both teams shooting well from behind the three-point line. ECS made 14 threes on the night while the Bobcats canned 11. North Port led at the end of the first quarter, 20-19, but the Sentinels used a flurry at the end of the second quarter to take a 33-29 lead at halftime.

The Bobcats (6-11) used a 10-3 run at the start of the second half to retake the lead, but the Sentinels came back and had a 47-46 advantage entering the fourth quarter. The Bobcats took the lead for good at 62-61 with 2:40 to play and extended the margin to 70-63 with a minute to go before back-to-back buckets by ECS cut the lead to 70-68 with 25 seconds to go. Riley then sank 5 of 6 foul shots in the closing seconds to put the game away for North Port.

Power said he was confident heading into the final period despite trailing on the scoreboard.

“We had defended well all game,” Power said. “We were forcing perimeter jump shots and I thought we did a good job of just continuing what we were doing. As they began missing some shots from the perimeter we were able to get out in transition and take control of it. Devin Riley did a great job of closing it out.”

With a minute and a half gone in its matchup with Dunbar, things were not going the Manta Rays’ way. The Tigers sank all three of their first shots — all three pointers — and led 9-0 before Lemon Bay had gotten off a shot. Then, leading scorer Caleb Geisendorfer picked up his third foul midway through the first quarter with the Mantas trailing 16-3.

“Today, for whatever reason, it was better tempo for us instead of going slow,” Lemon Bay coach Sean Huber said. “I thought we battled and cut the lead to 10. All we can do is give ourselves a chance and I thought that’s what we did. It’s tough to play at home at night and then be here at 11:30 in the morning. We did everything we could do, we just fell short late.”

The Mantas outscored the Tigers, 41-35, in the middle quarters, and two free throws by Shea Cullum cut the lead to 66-58 early in the fourth quarter.

The sophomore came off the bench and led Lemon Bay with 27 points.

“I’ve expected him to play like that all the time,” Huber said. “But until today, he hadn’t seen himself playing like that. He’s a sophomore and he’s going to make some mistakes, but two years from now he’s going to be a beast trying to stop him from getting to the basket.”

Missing Malachi Wideman (out of town) and Myles Weston (injured) the Indians were no match for the once-beaten Yellow Jackets. Bartow led 60-18 at the half, and the second half was played with a running clock. Tristian Burroughs paced Venice with 9.

In the first game of the day, the Seahawks defeated the Mustangs. Ethan Bray led Community Christian with 15 points.