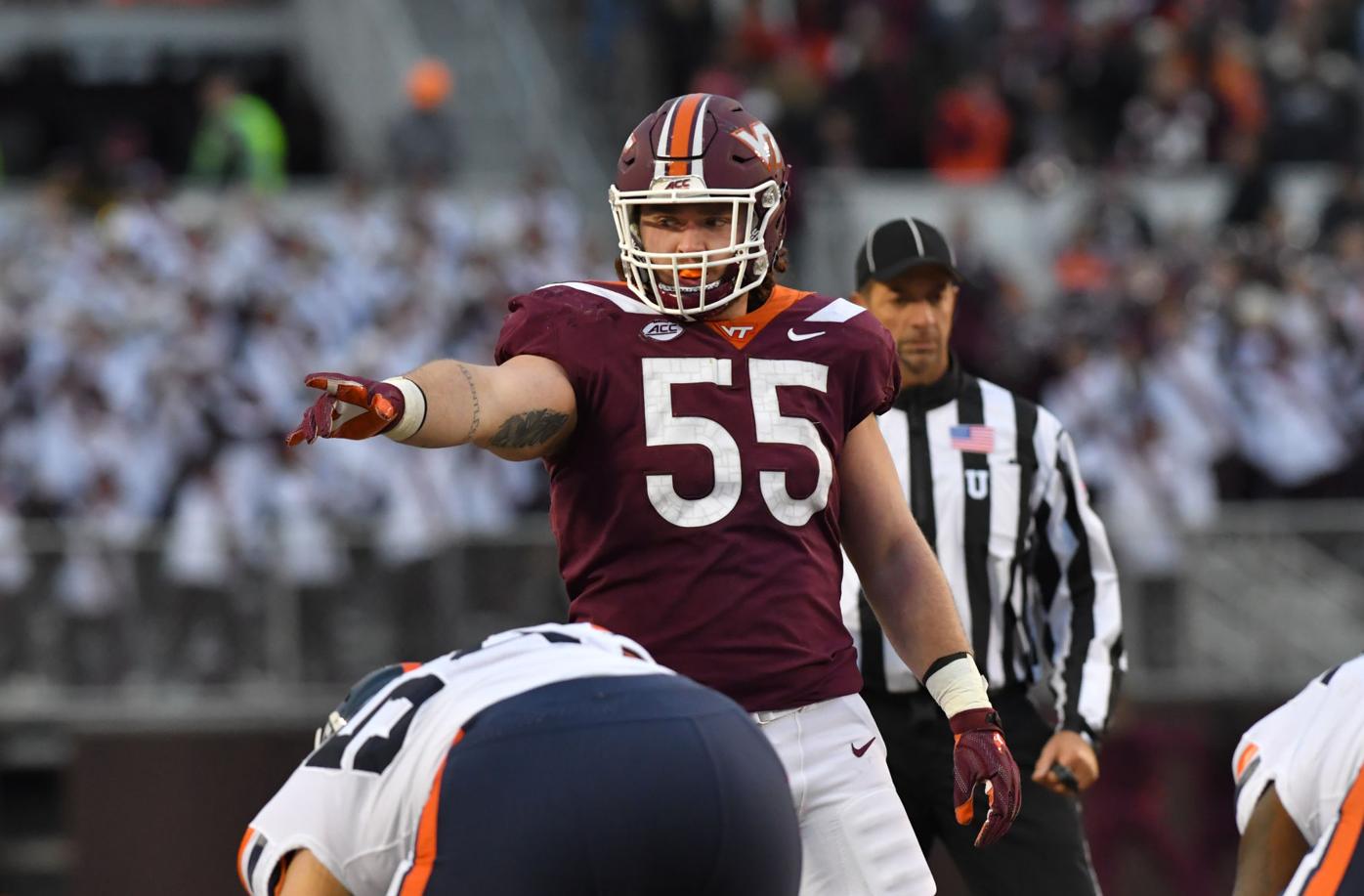 Former Venice and Virginia Tech defensive tackle Jarrod Hewitt is headed to Seattle next week to participate in the Seahawks’ rookie camp. 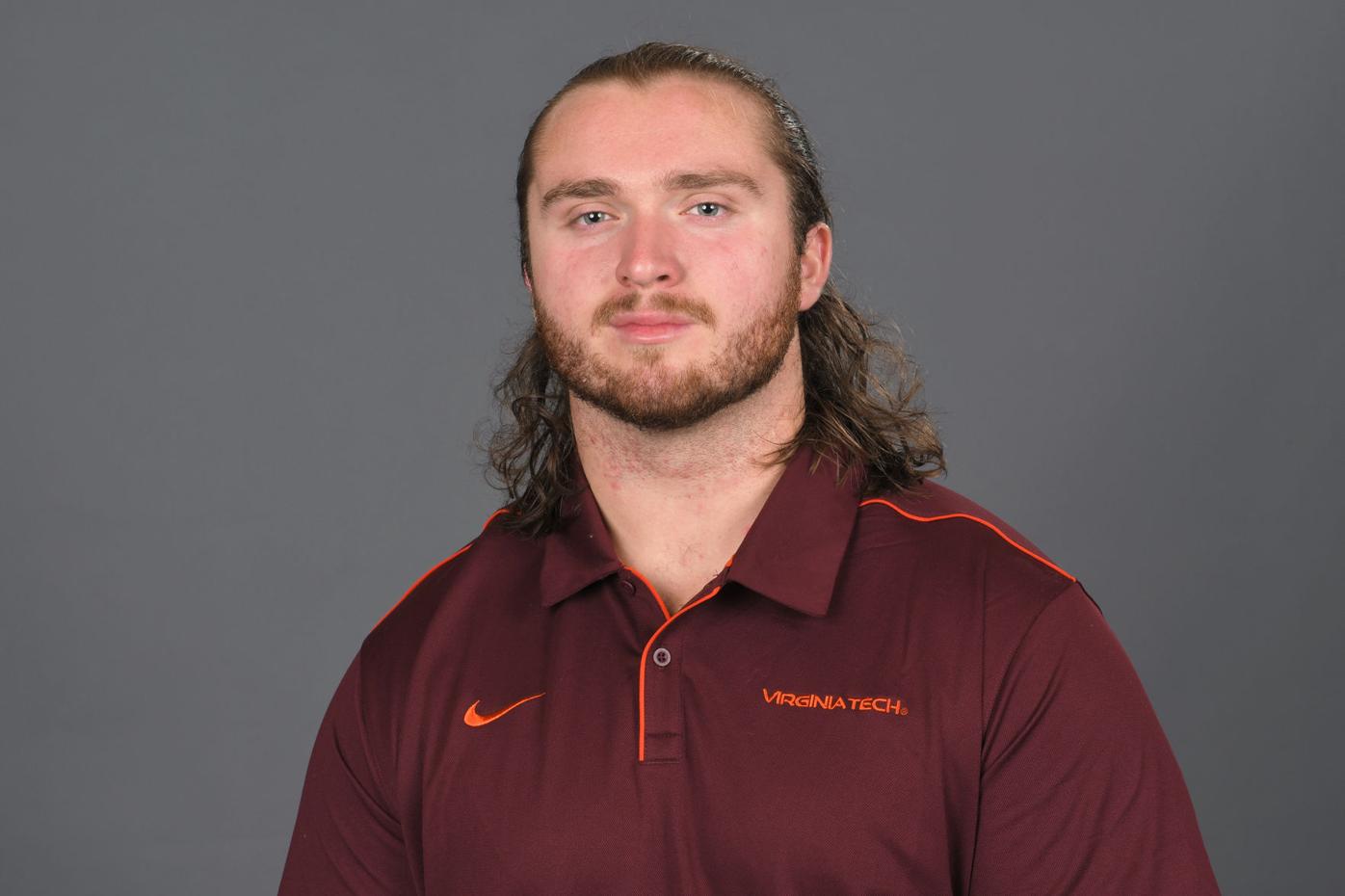 Former Venice and Virginia Tech defensive tackle Jarrod Hewitt is headed to Seattle next week to participate in the Seahawks’ rookie camp.

No matter what happens with the rest of his career, Jarrod Hewitt is unlikely to forget the events of the past week.

Sandwiched around the disappointment of not hearing his name called during the 2021 NFL Draft, the former Venice High star and Virginia Tech defensive line stalwart experienced two of the most memorable moments of his life.

In reverse order, the second came when the Seattle Seahawks signed Hewitt as an undrafted free agent on Saturday night. The first arrived on Thursday when he proposed to his now-fiancee, Rachel.

“Going forward it’s going to be hard to top this weekend,” Hewitt said on Monday. “Some months ago, I wanted to plan (the engagement) on draft day, but then I decided I wanted it to be a little more personal (with) just me and her with (a few) family and friends around.”

While he got immediate feedback on his marriage proposal, Hewitt would have to wait three days on his career plans. But the 6-1, 280-pound defensive tackle didn’t have to sit and wonder about his future once the draft ended on Saturday.

“I think it was about 30 seconds after the final pick of the draft, they gave me a call,” he said of the Seahawks. “It was very quick, I didn’t have to wait too long.

“I was in communication with them a lot while I was in Hawaii for the Hula Bowl. And then, here and there, leading up to the draft.”

Hewitt recorded 31 tackles, including 5.5 sacks, in his senior season with the Hokies. He said Seattle wasn’t the only team he spoke with, but that the Seahawks were his most ardent suitor.

“I heard from a few teams,” he recalled. “I was hearing that ‘we think you’re going to fall to this pick, that pick. We’re going to be here when it’s over (to discuss) a deal.’

“But ultimately, Seattle was the one, and that’s who we went with.”

The Seahawks, with only three draft picks (rounds 2, 4 and 6) because of trades, signed 13 undrafted free agents over the weekend. Most were on the offensive side of the ball, Hewitt is the only defensive lineman in the group. Those numbers and Seattle’s traditional 4-3 base scheme should work in his favor.

“I’ve been in contact with the defensive line coach, Coach (Clint) Hurtt, so far,” he said. “Going forward, I know I’m going to have a lot more communication going back and forth with them.”

“I’m going get to know the special team coordinator well and let him know that I’m available for whatever the team needs.”

He’ll leave Venice, where he has been for the last week or so, and fly out to Seattle for rookie camp beginning May 14. It will be his first trip to Washington state and only his second to the West coast.

He turned to Darryl Tapp, his former defensive line coach at Virginia Tech, for advice.

“That’s where he started his NFL career,” Hewitt said. “He said Seattle was a great place. He loved it there and (said it was) a great organization.

“He gave me the ins and outs of the city and what to expect, and some good advice about just going to work everyday and having something to prove.”

Hewitt said that he doesn’t know anyone on the Seahawks’ current roster. Duane Brown, a 35-year-old offensive lineman, is the only former Hokie listed, but Hewitt has started to familiarize himself with it to feel more comfortable when he arrives.

For now, he’s just excited to get started.

“The whole organization, I think, is a great football club,” he said. “They have a lot of great players. Coach Pete Carroll is one of the best in the league, and has great teams year in and year out.

“I can’t wait to go and get a shot to be a part of it and help that team win.”