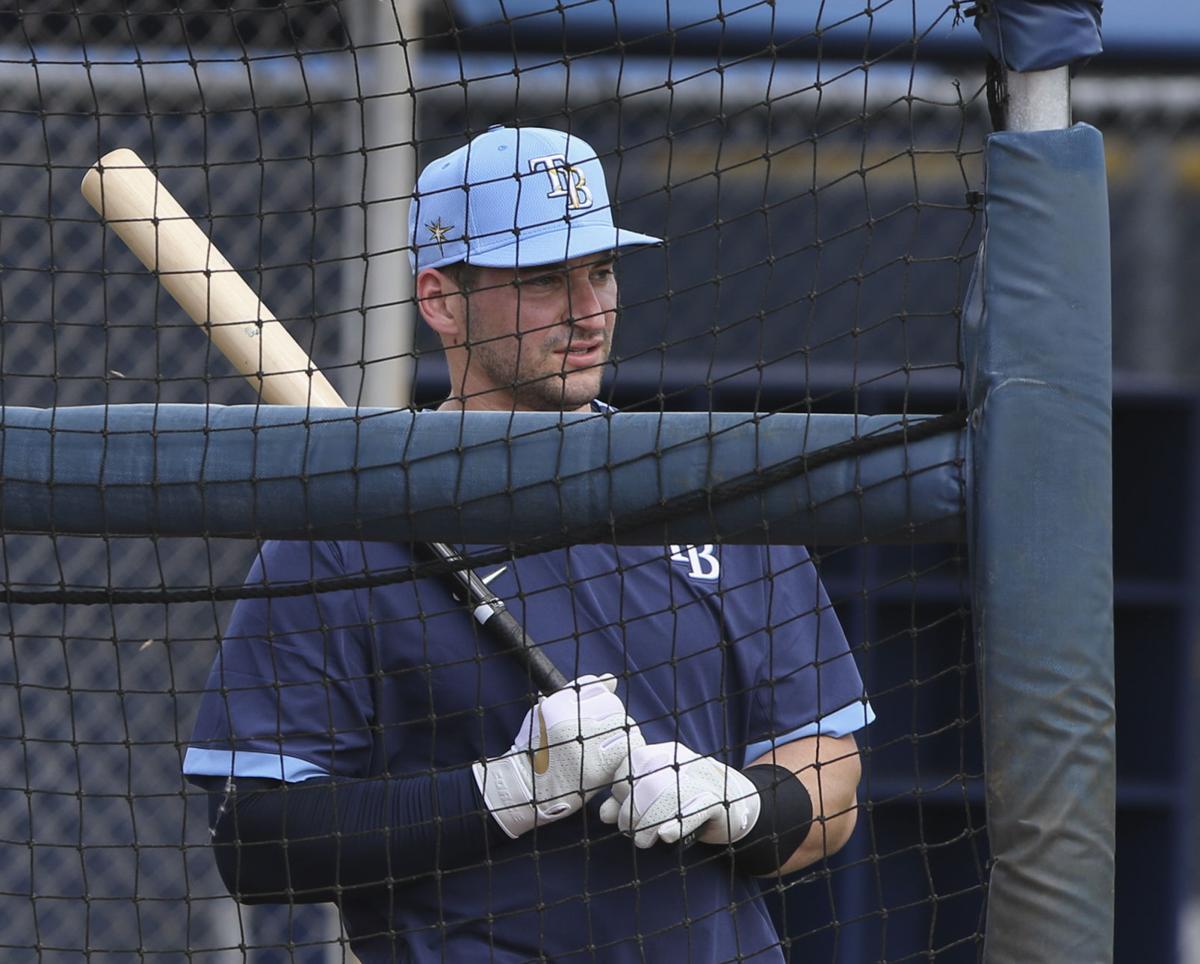 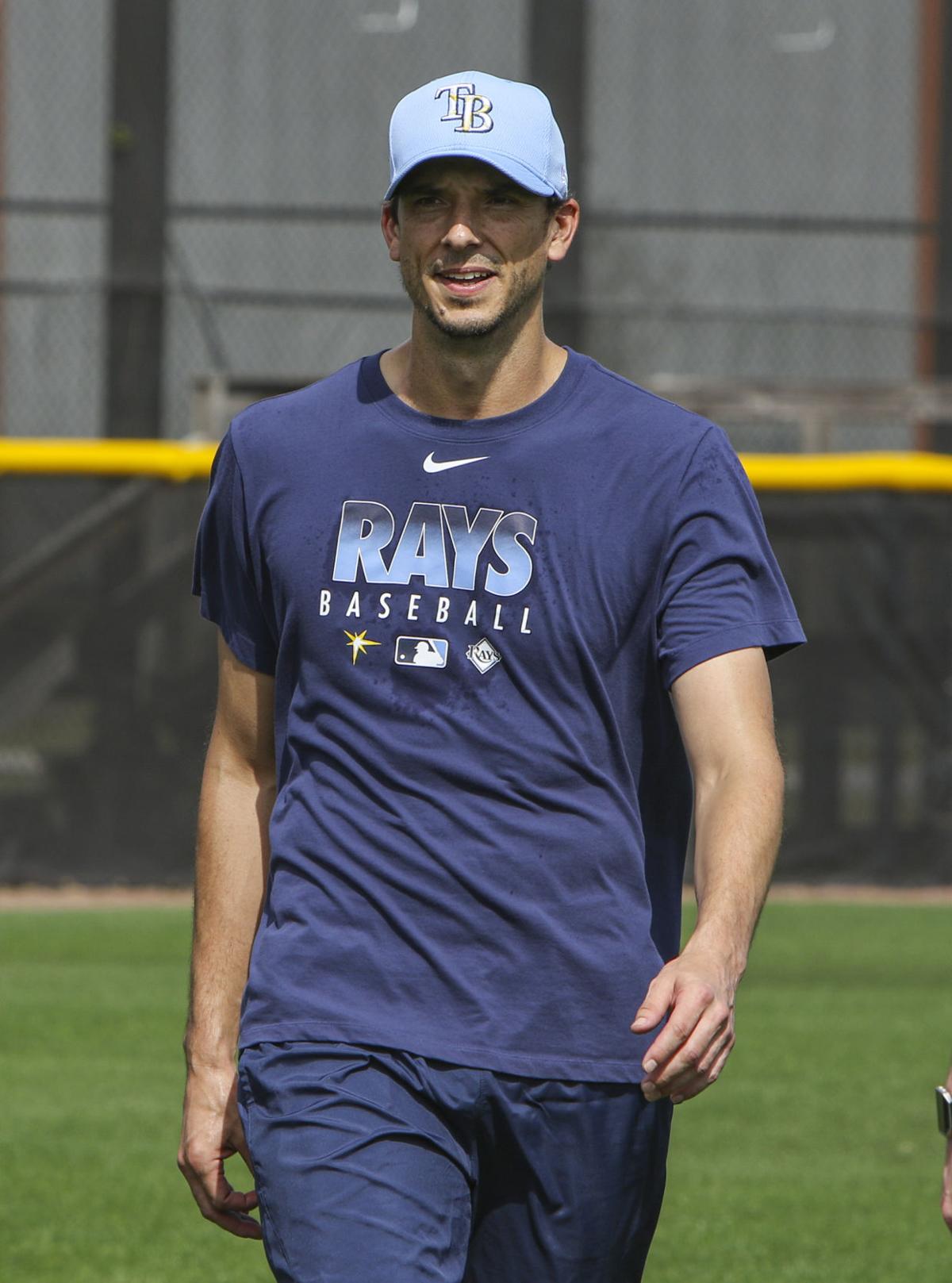 PORT CHARLOTTE — Mike Zunino stood in front of his locker in a quiet corner of the Rays’ spring training clubhouse Thursday morning and reflected on his disappointing first season in Tampa Bay.

The veteran catcher, who spent the bulk of his major league career with the Mariners, batted a paltry .165 in 266 at bats in 2019. Zunino may be a career .202 hitter, but he was coming off back to back years where he topped 20 homers with Seattle. Yet he could only tally 9 homers and 32 RBI last season.

“I was probably trying to do too much,” said the man referred to simply as Z by most of his teammates. “(I think it was) trying to get more points on the batting average with just one swing. Trying to do more than you’re capable of, trying to impress the guys here.”

Zunino perhaps felt some additional pressure beyond joining a new team. Last season was a bit of a homecoming for the Cape Coral native, who’s parents still live in Fort Myers. He and his wife also added to the number of extended family they have in area with the birth of his now 10-month old son.

Whether it was returning home, changing teams or switching divisions, there’s no getting around his offensive struggles last season. Projected as the everyday catcher, he ended up catching 89 games, yielding playing time to Travis d’Arnaud.

The former Met was acquired from the Dodgers on May 10 after a very brief stay in Los Angeles. d’Arnaud discovered his power stroke in Tampa Bay, batting .263 with 16 homers, 67 RBI, while catching 76 games for the Rays. While he thrived, Zunino continued to search for his stroke,

“I know he had a down year (offensively),” said veteran starter Charlie Morton, who won 16 games and finished third in Cy Young voting his first season with the Rays. “(You could) see the frustration on his face coming back to the dugout after an at bat, but then to see him unload it and leave it behind when he took the field, that was huge,”

Strong defense has always been Zunino’s calling card and that didn’t change last season, no mater what was or wasn’t happening at the plate. He takes his handling of the pitching staff seriously, reasoning that catcher is “the only position that has to worry about 12 or 13 other guys at a time.”

It’s that attitude that the Tampa Bay staff really came to appreciate.

Trust is a word that comes up a lot when talking with teammates about Zunino.

“The bonds and relationships that you form with your catchers are very unique and there’s a lot of trust and time that goes into those relationships,” Morton said prior to the first official workout for pitchers and catchers. “Last year I went to Z and we would just talk about pitching and everything. We’ve gone through a lot together.

“He knows me. He knows the way I think. ... He cares a lot about being a catcher, being a pro behind the plate.”

He’s get another chance to be behind the plate for the Rays, as d’Arnaud has departed for Atlanta via free agency. Tampa Bay has lefty swinging Michael Perez (20 starts at catcher in 2019) on the roster, but not replacing d’Arnaud appears to be a vote of confidence for Zunino.

And while he knows his defense is what had kept him in Tampa, he believes he’s ready to bounce back offensively.

“I feel confident, I’ve been able to make some changes,” he said. “I worked for a full offseason with (hitting coach) Chad (Mottola).

“I feel like we’ve good a base to work off of.”