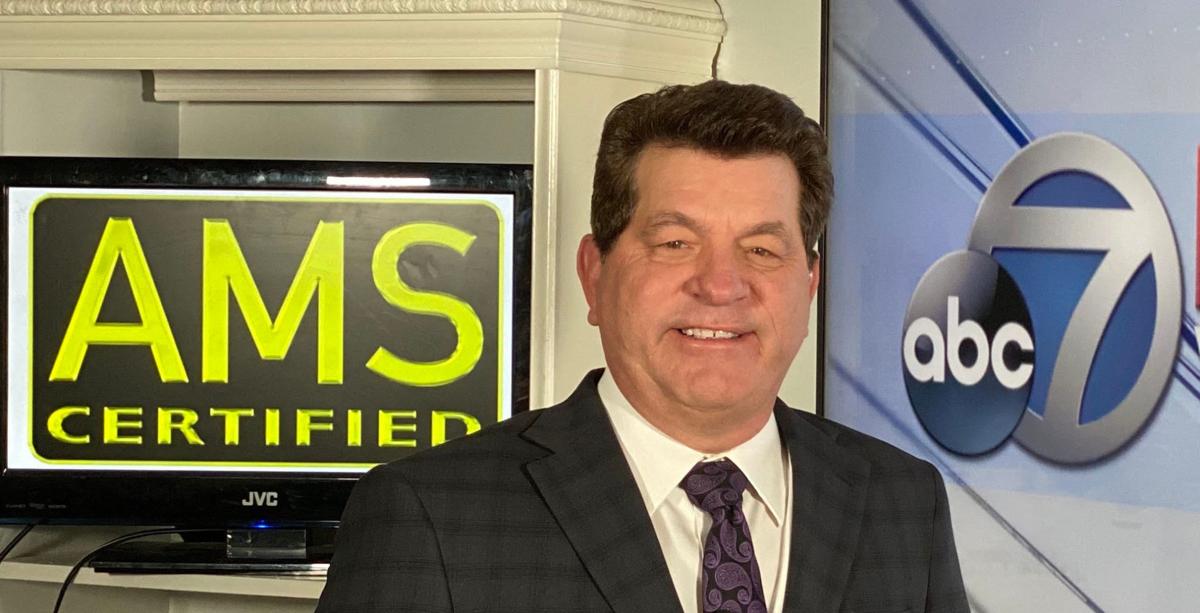 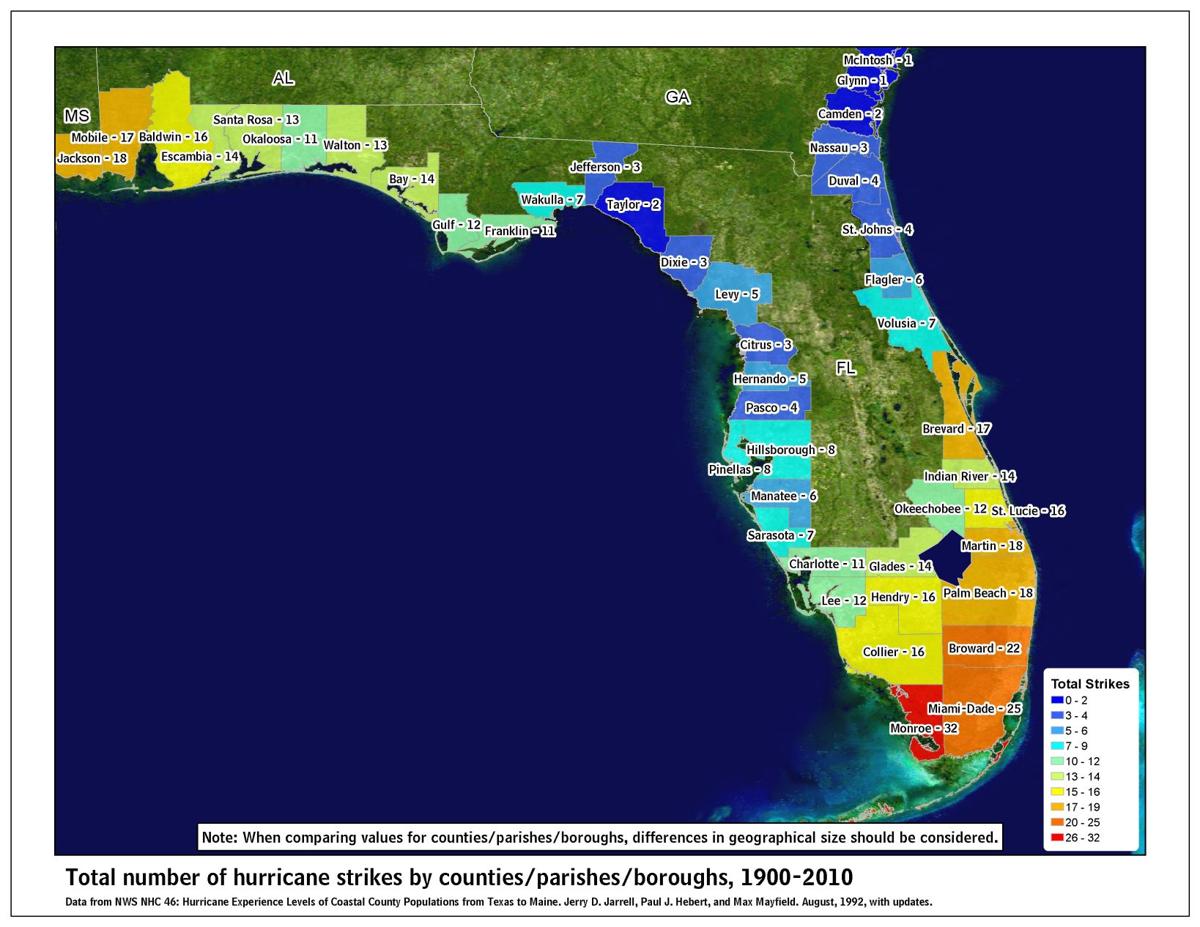 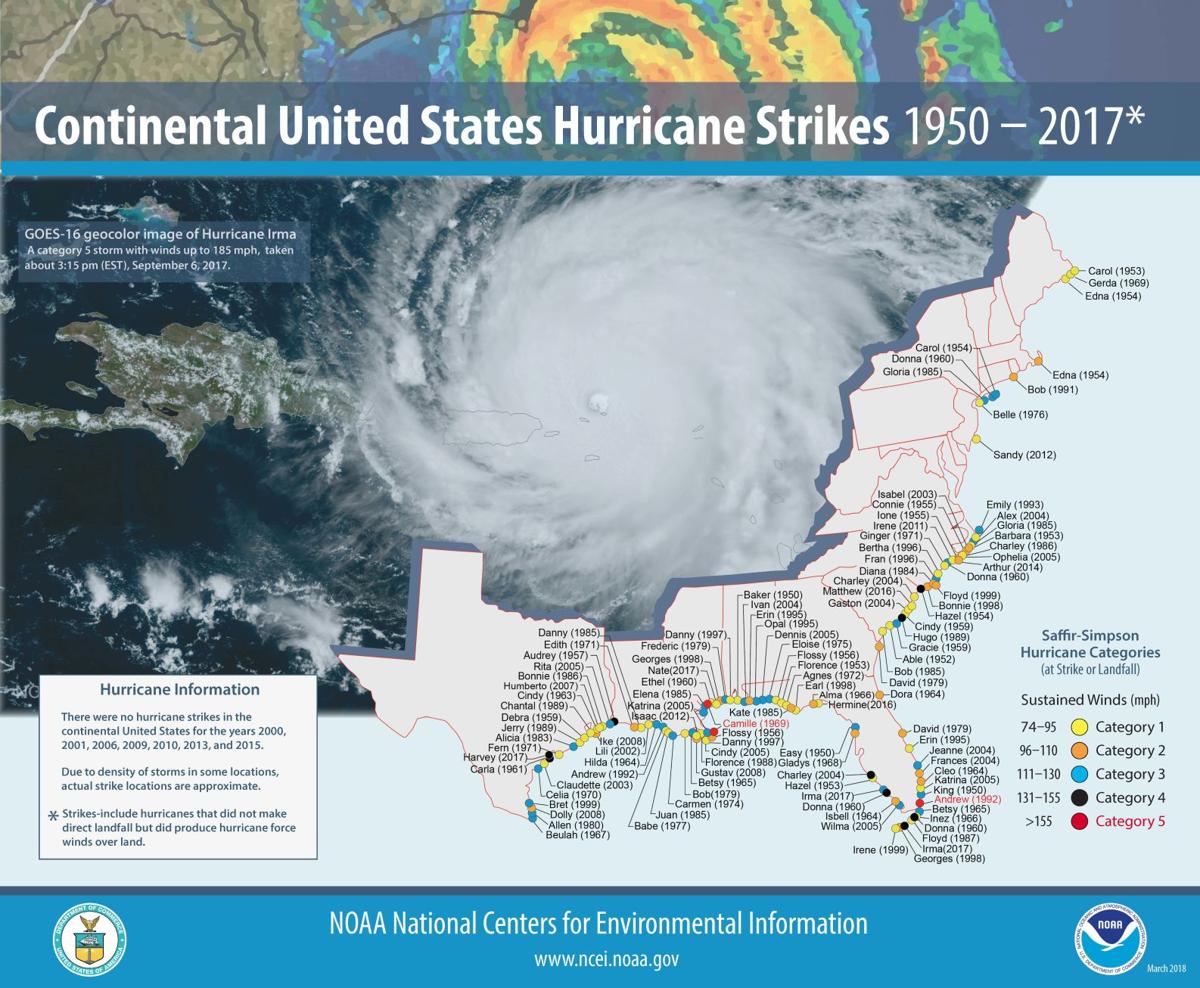 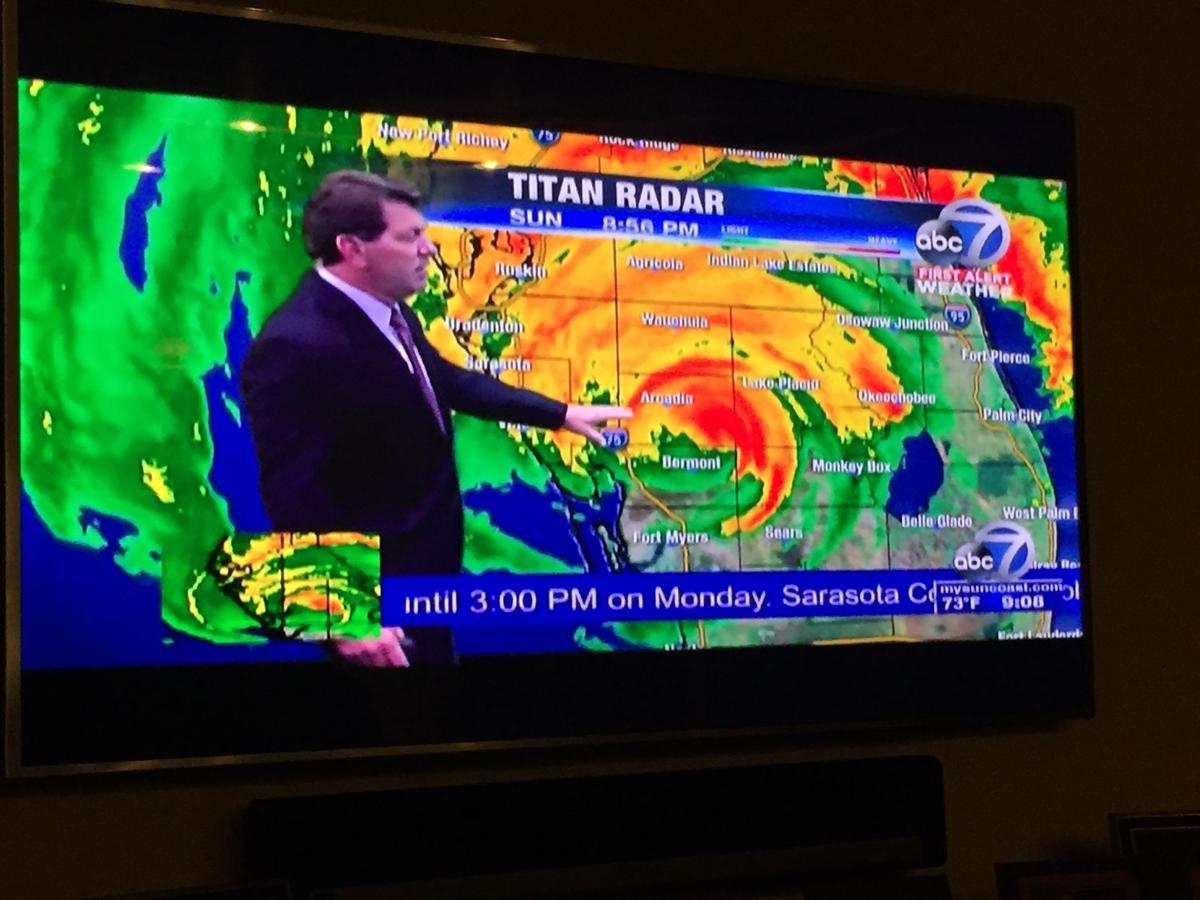 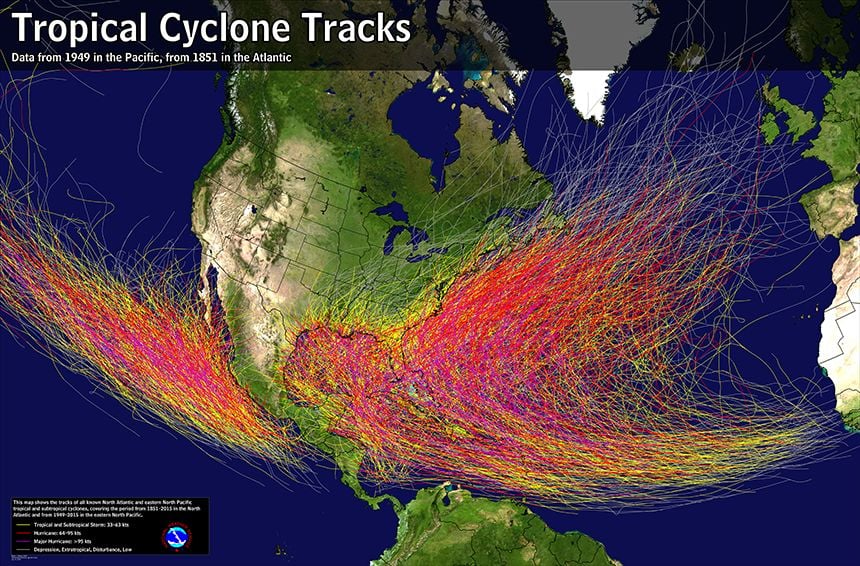 This will be my 35th year of covering hurricanes along the Suncoast here at ABC7. In more than three decades of coverage, three storms have had a huge impact on at least some parts of the Suncoast.

Tropical storm Gabrielle in 2001, major cat. 4 Hurricane Charley in 2004 and more recently Hurricane Irma in 2017. All three storms have one thing in common. They hit the Suncoast during the peak months of hurricane season, August and September.

But the season of storms for the Atlantic basin (Gulf of Mexico, Caribbean and Atlantic Ocean) goes from June 1 through Nov. 30. There have been storms which have had a huge impact on the Suncoast outside of these two peak months.

August come it must

And October all over

Late in the season in 1944 on Oct. 19, a strong cat. 3 storm was moving directly toward Sarasota from the Gulf. This storm lost some of its strength prior to making landfall near Venice but still caused considerable damage. The damage loss when compared to 1995 dollars stands at 17 billion dollars according to Christopher Landsea, who did a study on past hurricanes and what kind of dollar loss they would cause in modern times.

Now our coast is not as likely to be hit than say Southeast Florida or the western panhandle of Florida but as you can see, we do get hit occasionally. Despite what you may have heard about the Indian’s blessing this coast and protecting us, that may not be the real reason we are spared from a majority of storms that get into the Gulf.

Using science and not some folklore our latitude and longitude are more important when it comes to getting fewer strikes than our neighbors along the other Gulf Coast States.

Our longitude is important because we are on the west coast of Florida. The majority of storms develop in the Atlantic and move around the periphery of the Bermuda high. This tends to take the storms either out north to sea or slam right into Southeast Florida or the Carolinas.

I always say we have a huge barrier island here along the Suncoast and it’s called the east coast of Florida. Storms that make landfall on the east coast hit hard and then traverse across the state and hit with far less ferocity due to the loss of fuel or warm water as they move over the 200 miles or so of the Florida peninsula.

We saw this with Andrew in 1992. It hit Miami-Dade as a cat. 5 hurricane with winds in excess of 155 mph and moved across the state, exiting Naples and Fort Myers as a cat. 1 storm. That is a huge difference in terms of damage potential. Same can be said about Jeanne and Francis back in 2004, both making landfall on the east coast of Florida as major hurricanes and exiting the west coast as tropical storms.

As far as our latitude is concerned, we are in a good place. Typically, the storms that get into the Gulf generally move toward the north or toward the west or a combination of the two. They do eventually make a break toward the northeast and then east but that usually happens once the storm gets north of our latitude. Now this isn’t always the case, as we saw with Charley in 2004. But it happens more frequently than storms moving east directly toward us.

The reason the storms usually start to move north after our latitude is that the steering currents become more west to east as you get higher up in latitude. Thus, once the storm gets closer to say the north gulf coast states, they tend to move to the northeast or even east.

So, what does this all mean? It means get ready now before the storm threatens. Although we may not get hit as often as other coasts, we still get hit here and it can be devastating. One only has to look at the destruction left behind from Hurricane Charley in Charlotte County back in 2004 (Friday, Aug. 13).

Read though the guide, develop a plan and be prepared for whatever Mother Nature throws at you this season.

The First Alert Storm Team at ABC7 will be here before, during and after the storm hits, making sure you, your family and pets can live to tell about it.