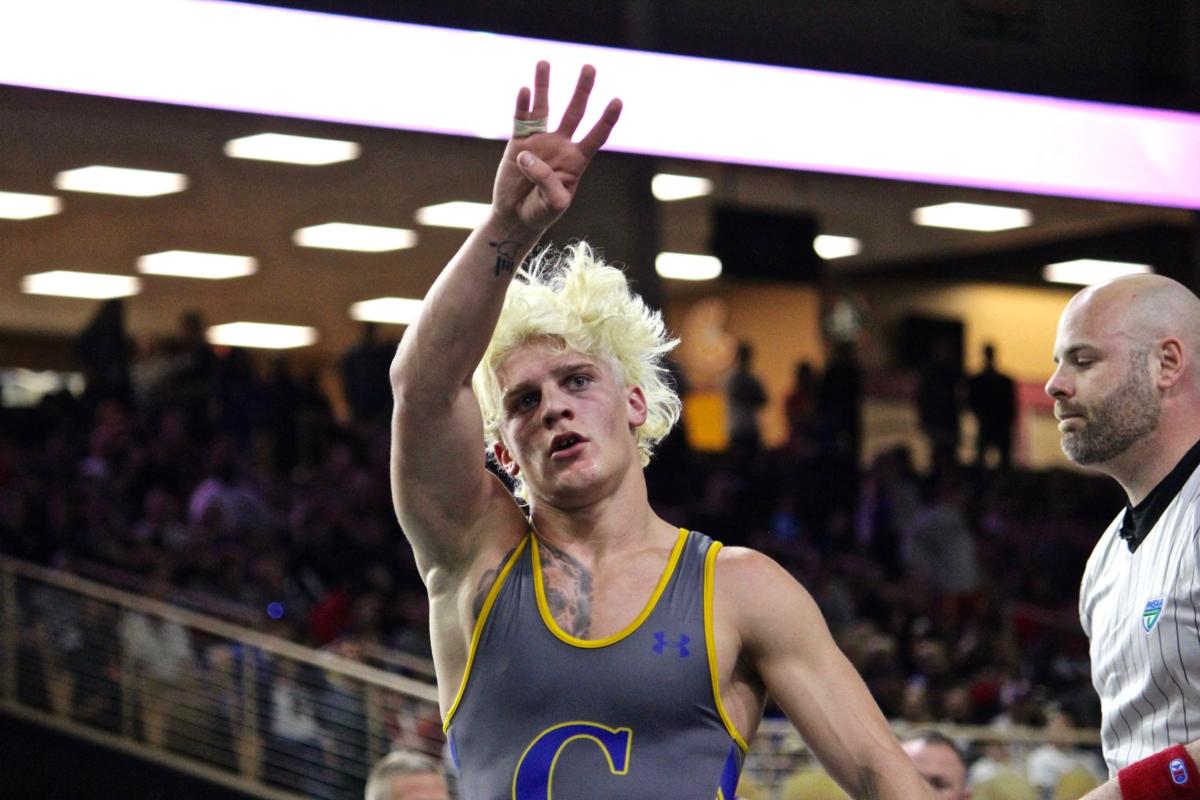 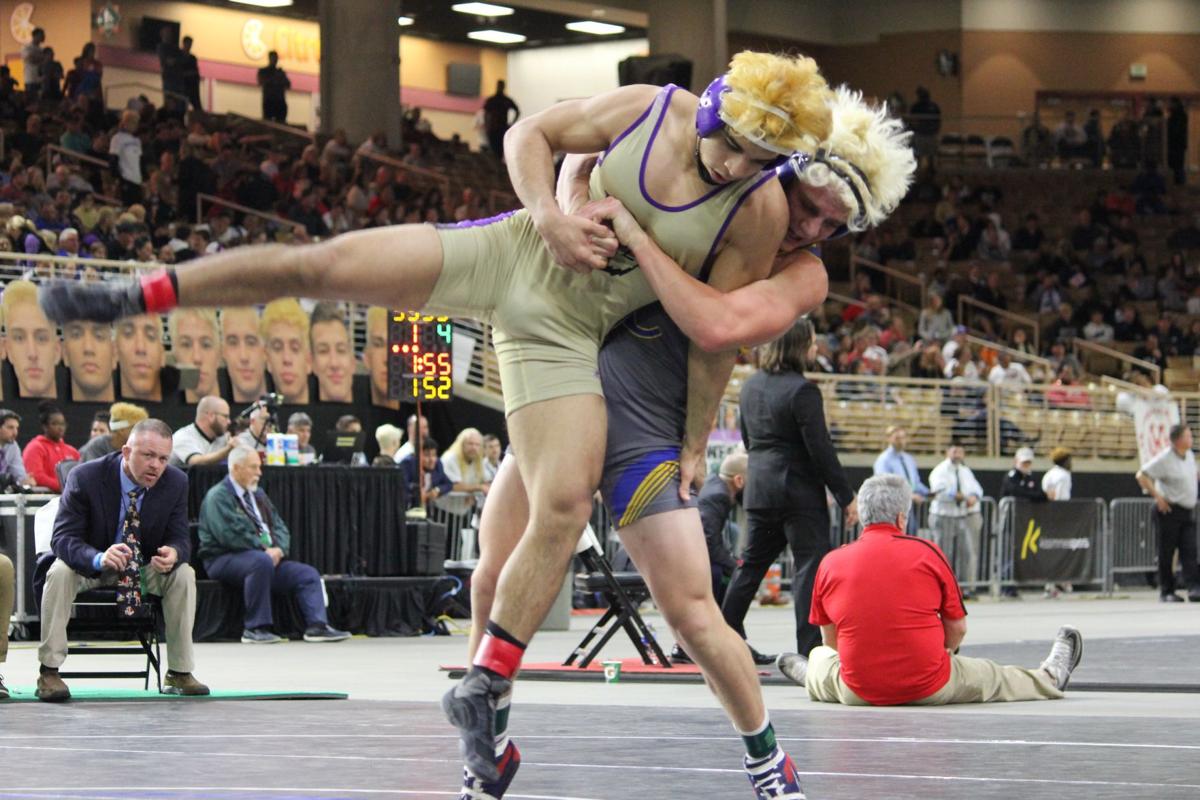 Charlotte’s Lucas Willis slams his opponent in the state finals earlier this year.

Charlotte’s Lucas Willis slams his opponent in the state finals earlier this year.

Charlotte wrestler Lucas Willis has plenty of clout in the state of Florida, much of which was gained by his success at states.

He’s won four straight championships, breezing through most of his tournaments. He went 47-1 as a junior with his only loss coming from an old wrestling partner from eighth grade.

He has become a household name and is regarded as one of the most dominant wrestlers to pass through the state in some time and arguably the best in the Tarpons deep history.

But that’s not enough for him.

He’s not content with being the best in Florida. He wants much more and is ready to make the leap to national stardom.

“I’m still aggravated but the one loss on my record,” Willis said. “I’m gonna turn it up a couple more notches this year. I want to show people I’m not just for Florida, I’m coming for the country. It’s an ongoing battle, I just can’t settle.”

Reaching the next level isn’t just about winning, though that’s the path to get there.

His plan was to travel the country this summer and wrestle the best the nation had to offer, but COVID-19 canceled most of those tournaments. Regardless, he is still hoping to make some of the later ones if the spread slows down.

It’s a tough challenge, but he’s up for it — confidence isn’t something he lacks.

Willis breezed through his competition this season with 47 wins. But it was the way he got them that was so impressive.

Of those 47 wins, 36 of them came via pin, some in under 30 seconds. It’s his favorite way to win a bout. It’s something he’s become quite good at and a skill coach Evan Robinson tries to instill in his wrestlers.

Willis, along with other veterans like Donovan Cataldi and Cody Rice, has given back to the program as much as possible and tried to instill his same mentality in the younger wrestlers charging for their own titles.

It’s important for him to be a leader and mentor, but he always wants the younger wrestlers to find their own style.

Biaggio Fratterelli saw his leadership first hand while he went from unproven rookie to regional champion.

“If you look at yourself and say I want to do more, he’s the person you look at,” Fratterelli said. “I’m gonna up my intensity to that. He has that energy and strength that you look and him and say if I do that, I can get really far.”

When Willis takes the mat as a senior this upcoming winter, he will be chasing his usual goal of a state title, but this one will carry a historic significance.

If he wins, he will become only the sixth wrestler in state history to win five titles and the first to win four at Charlotte High. That’s plenty of motivation.

“It’s gonna drive me nuts,” Willis said of the accomplishment. “I’m gonna be thinking of that the whole season.”