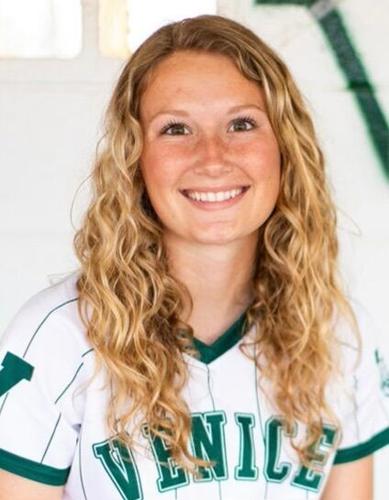 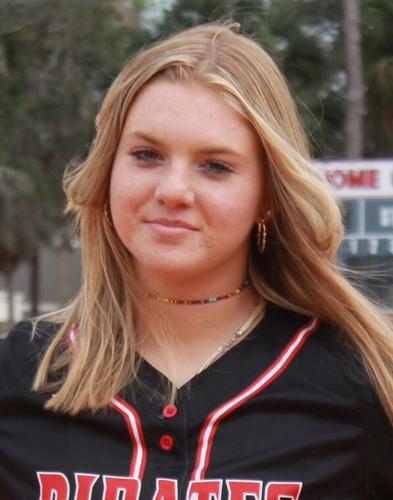 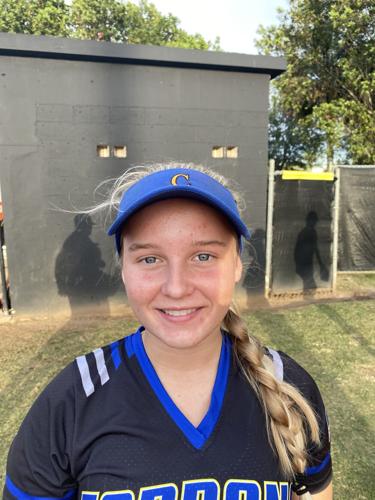 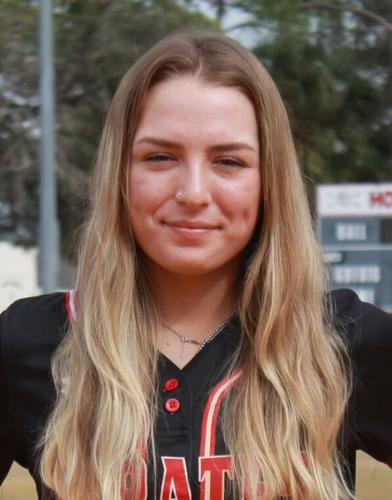 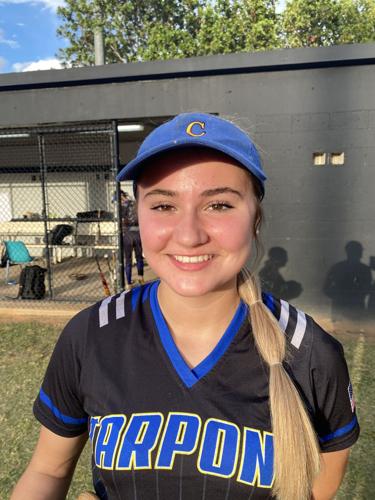 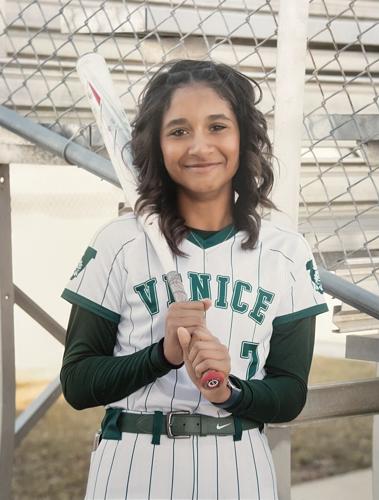 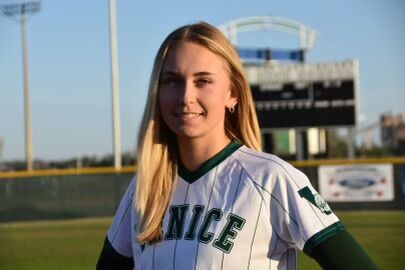 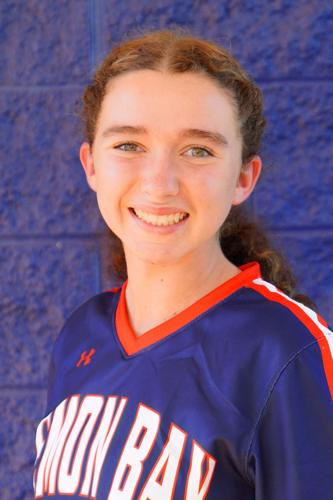 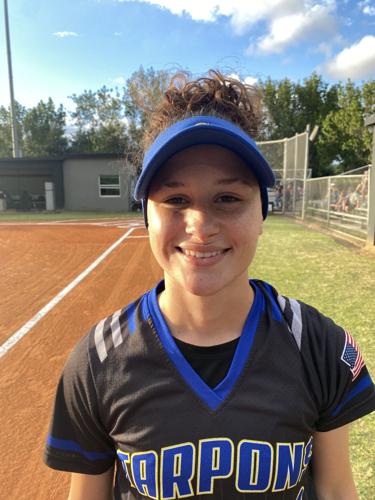 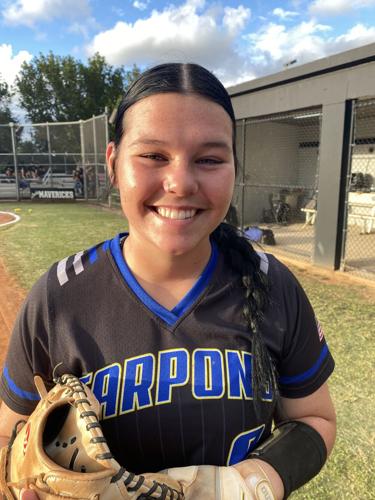 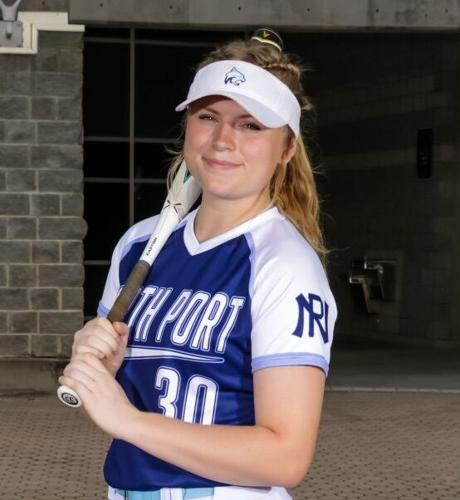 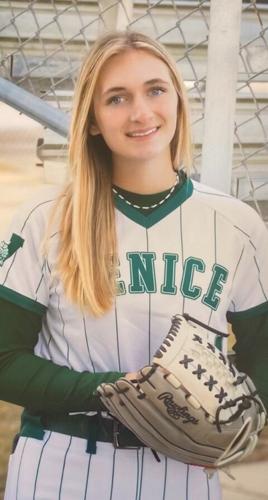 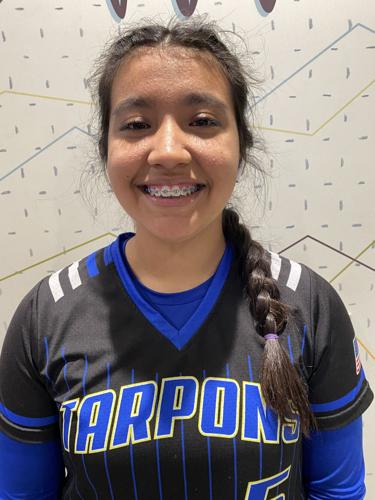 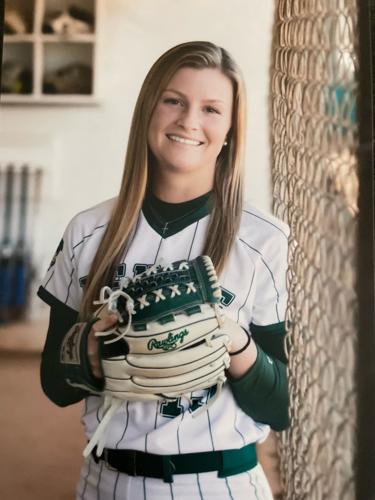 From a bird’s-eye view, there wasn’t much worth mentioning about this prep softball season in our area.

None of our local teams won a district title. Just two of those non-district champs — Venice and Charlotte — advanced to regionals. Both were promptly eliminated in the regional quarterfinals.

Look closer, though, and it’s clear to see there’s more to the story than teams not bringing home any hardware.

Venice, which went an area-best 19-4, was undefeated for most of the season and ranked among the state’s top 10 before losing a couple of regular season games, and twice more in the postseason.

The Lady Indians were led by seventh-year coach Steve Constantino, who returned just three starters, but tinkered with the rotation, lineup and defense until he found what worked. He is the Sun Preps Softball Coach of the Year.

Among those players who helped Constantino and the Indians dominate the area all season were senior outfielder Micaela Hartman and sophomore pitcher Layne Preece — two finalists for the Sun Preps Softball Player of the Year award, along with Charlotte junior catcher Faith Wharton.

A young Lady Tarpons team played the area’s most difficult schedule, but still won enough games to advance to regionals without winning a district championship.

Though the other teams in our area didn’t make it to regionals, they still had standout performers, too.

Emery Skinner broke onto the scene for DeSoto County this season as a freshman shortstop/third baseman, batting a blistering .596 with 25 runs in 17 games.

Here’s the best of our area this season:

A nine-hole hitter for Venice as a junior, Halback hit the batting cages in the offseason and turned herself into one of the team’s best hitters.

Batting out of the No. 2 spot this season, Halback hit .333 with six doubles, two homers, 13 runs and 16 RBI in 23 games. Halback was also one of the team’s best defenders, with no errors all season.

One of the area’s best freshmen, it quickly became clear that Hoffer was one of the Pirates’ best players.

The corner infielder/pitcher hit .344 through 20 games with 11 runs, 14 RBI, six doubles and a triple — finishing second-best to teammate Mickey Coslor in nearly every offensive category.

A consistent presence for the Tarpons, Hopper made 80 consecutive starts for Charlotte at second base.

Defensively, Hopper had the second-best fielding percentage (95.5) only to catcher Faith Wharton.

The senior was nearly as valuable on offense, too, as she hit an even .300 across a team-high 90 plate appearances — scoring 20 runs and knocking in 15 across 24 games.

The ultimate table-setter in our area, Coslor often jump-started her team’s offense out of the leadoff spot.

A .468 hitter across 79 plate appearances, she typically used her blazing speed (area-best 36 stolen bases) to get into scoring position — scoring 27 times in 23 games.

Fitzgerald not only faced one of the toughest schedules in Southwest Florida, but she also finished with one of the area’s best batting averages, too.

The sophomore played all 24 games for Charlotte, hitting .468 with 19 runs, 21 RBI and 10 extra-base hits, including a pair of homers.

Smith wasn’t an every-day starter from the jump, but it didn’t take long for the freshman to become one of Venice’s best players.

After bursting onto the scene as a pitcher in her freshman season, Hartman became too essential in centerfield to pitch much in her senior season.

The team’s No. 3 hitter, Hartman led in several offensive categories for Venice — hitting .461 across 80 plate appearances with eight doubles, two home runs, 17 RBI, 21 runs and just eight strikeouts. In center, Hartman made one error (97.1 fielding percentage) with 32 putouts in 35 chances.

The Mantas’ leadoff hitter, Gulsby paced one of the area’s best offenses. The senior recorded a team-high 75 plate appearances across 20 games, finishing with a .403 average, 24 runs, 19 RBI and eight extra-base hits, including four triples and a homer.

Her plate discipline made her an excellent choice for the leadoff spot, as she struck out just three times all year.

The Lady Tarpons played the area’s toughest schedule, but it didn’t seem to faze Wharton.

There was no better example of Wharton’s game-changing ability than when she crushed two home runs against North Port in a 12-2 mercy-rule win on April 25.

The junior do-it-all Bobcat was the team’s top offensive weapon — hitting .478 with 16 runs, 21 RBI and 15 extra-base hits, including four triples and four homers.

It’s harder to have a better debut season than the one Preece just turned in for the Lady Indians.

The sophomore right-hander quickly elevated herself to ace-status in the opening weeks of the season.

She finished with dominant numbers, leading the team with: a 13-2 record, a 1.12 ERA, 99 strikeouts to 11 walks across 81 innings pitched and was 3-for-3 in save opportunities.

It’s hard to imagine how Charlotte would have qualified for regionals without Flores.

The sophomore pitcher was the Tarpons’ sole pitcher for the first few weeks of the season, and excelled in the role. Flores finished 10-4 with a 2.41 ERA, pitching 101 2/3 of 140 innings for Charlotte.

Rutherford took a backseat to Layne Preece this season, but still delivered one of her best seasons.

At the plate, the senior lefty finished with the fourth-most hits on the team (17), 15 runs and a team-high eight walks in 23 games.