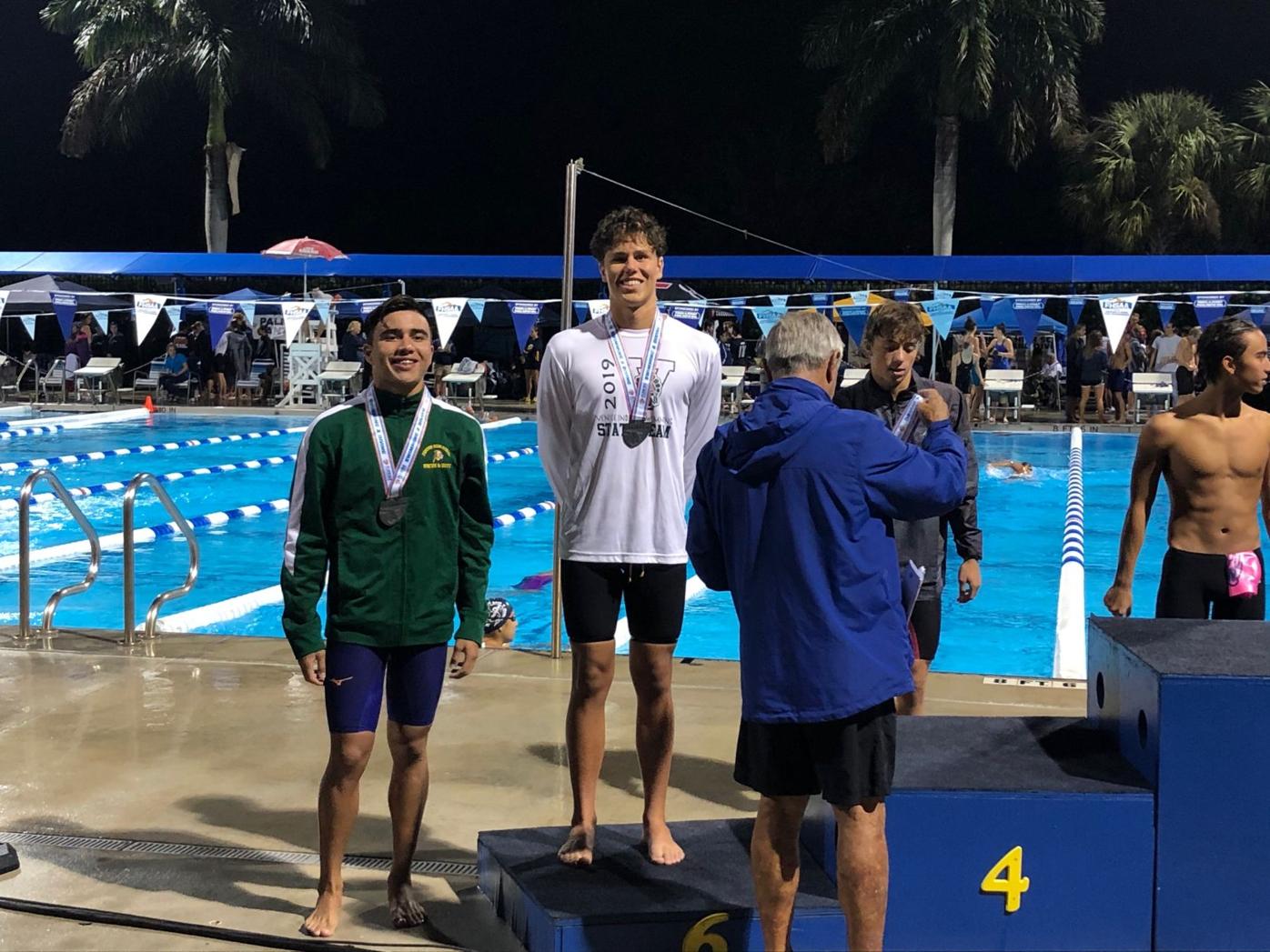 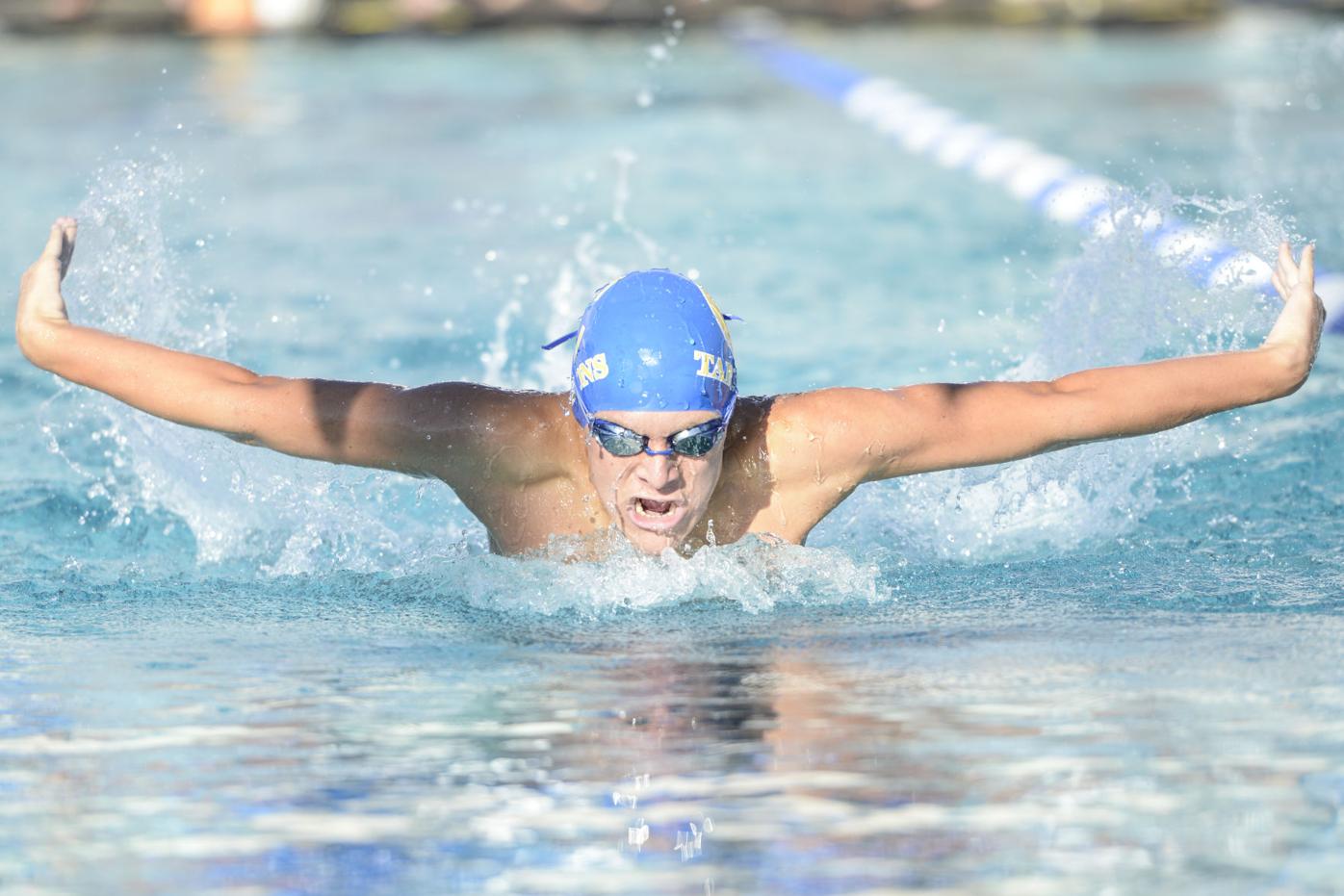 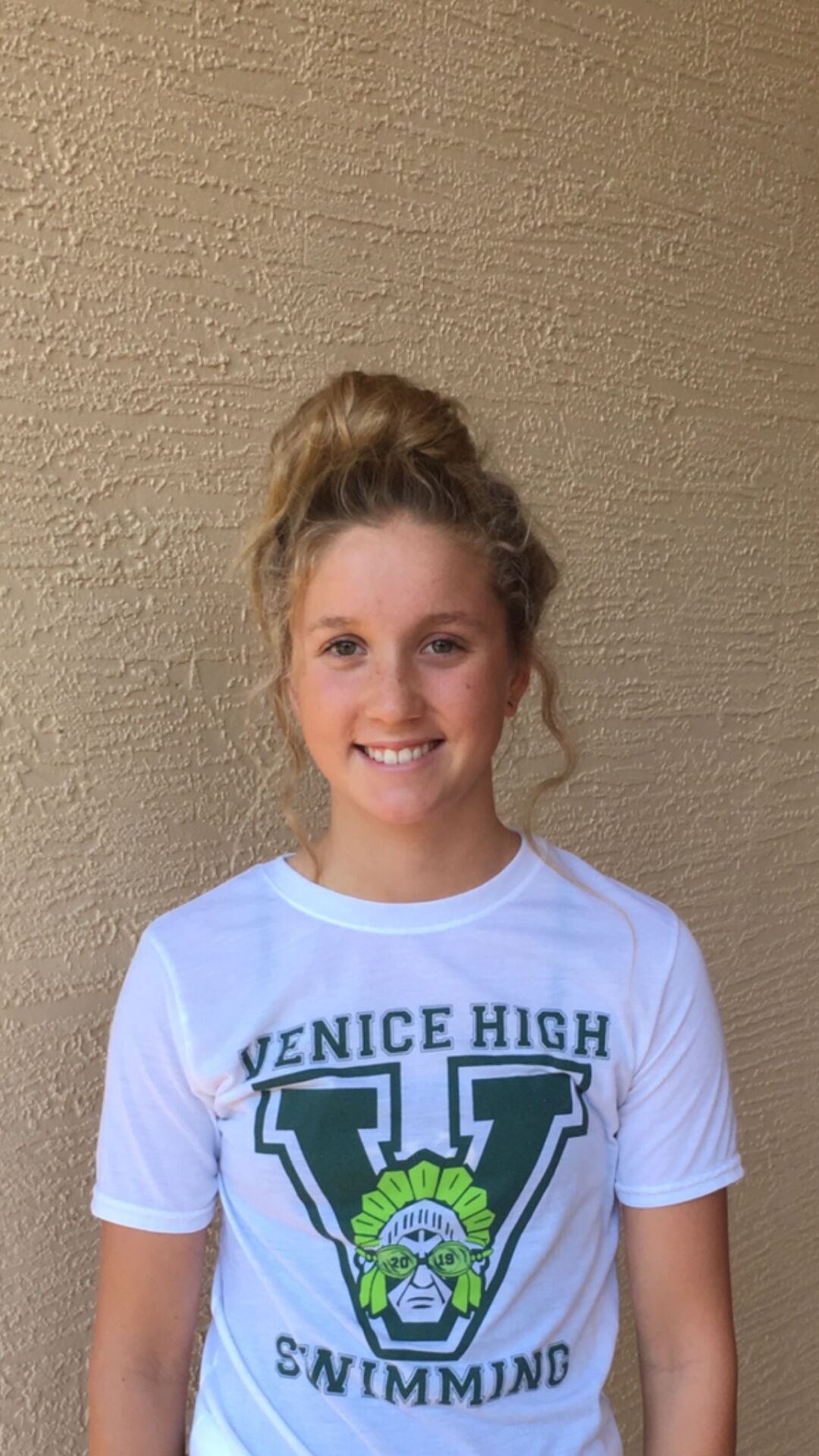 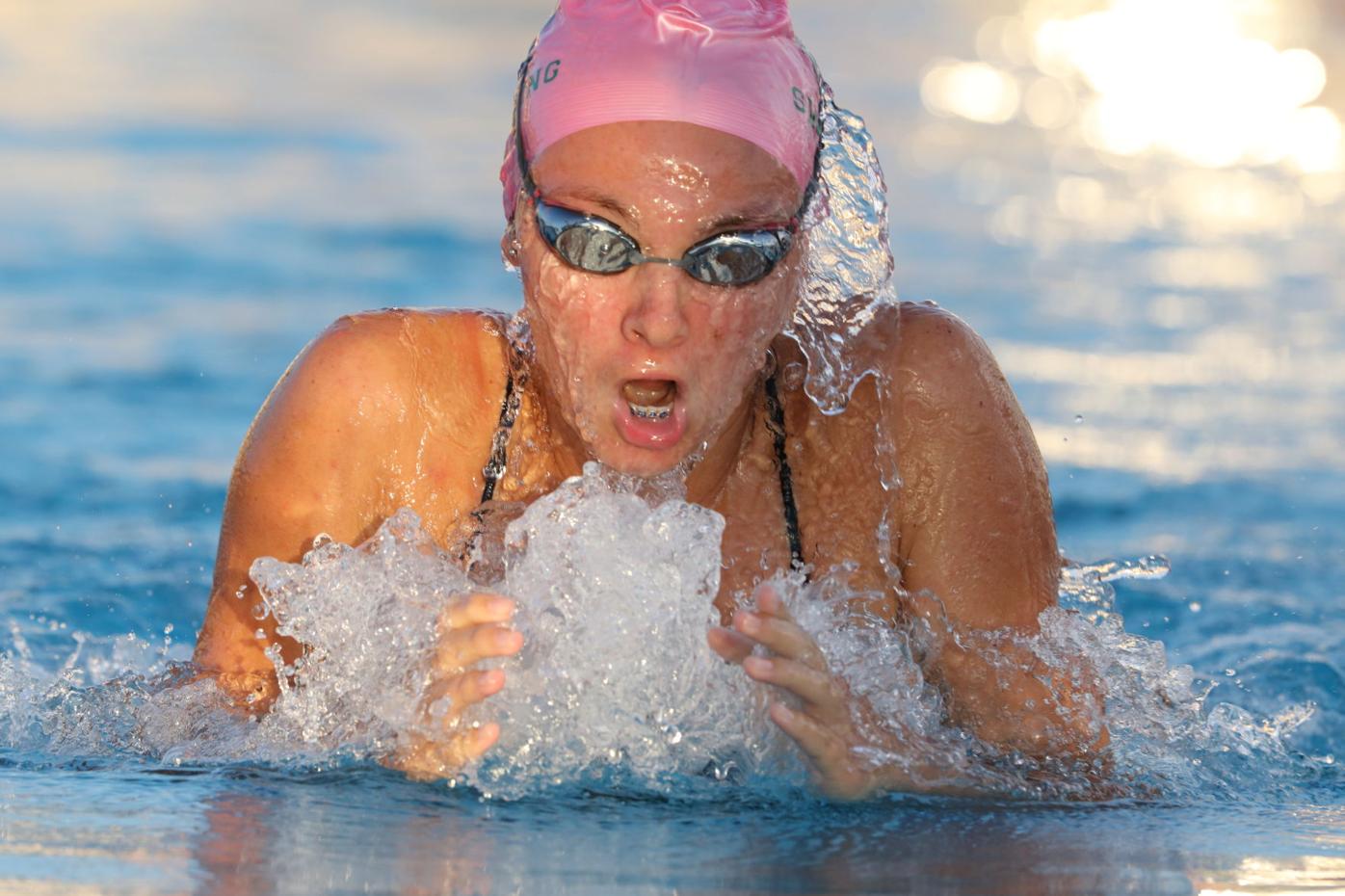 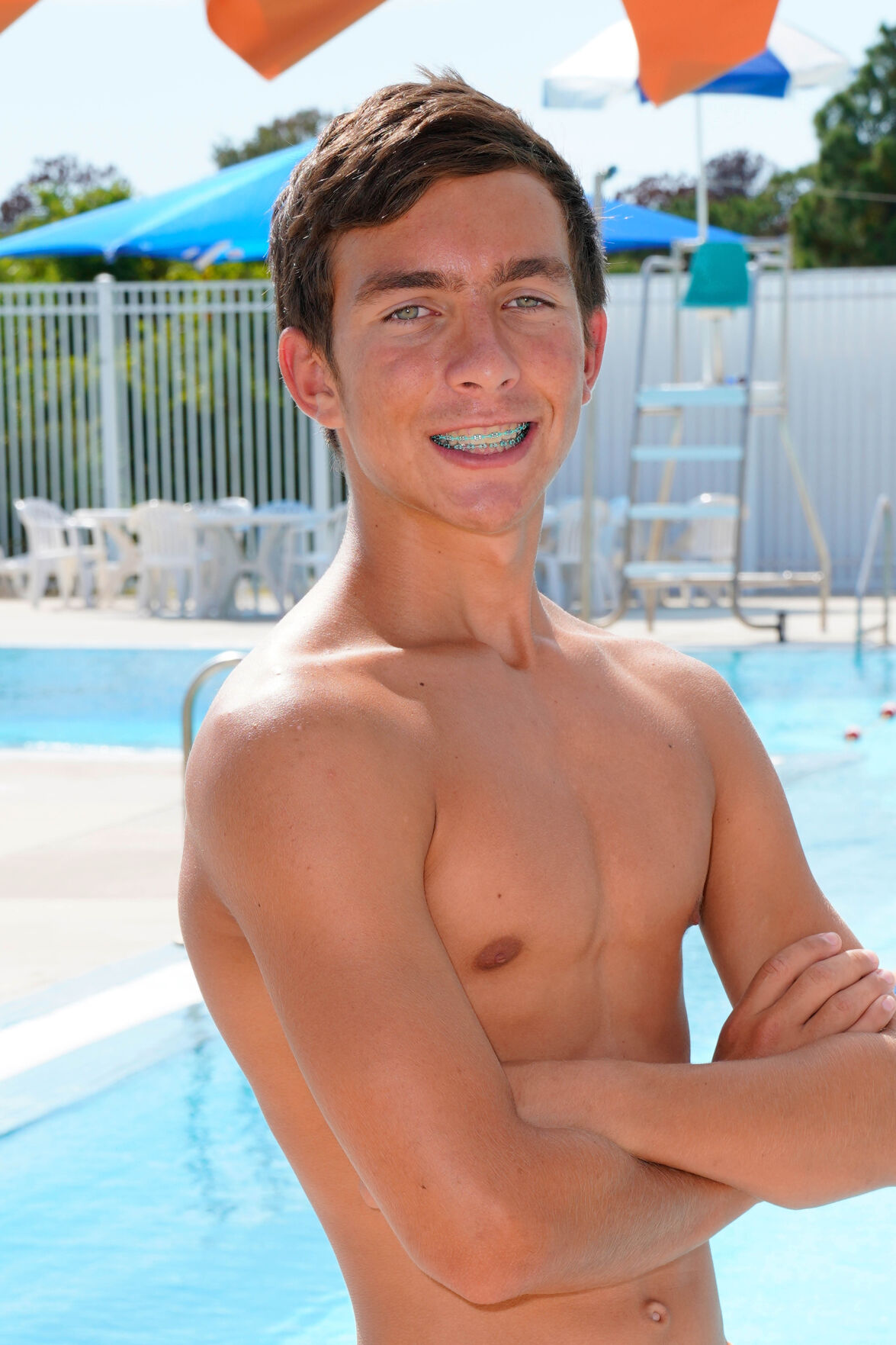 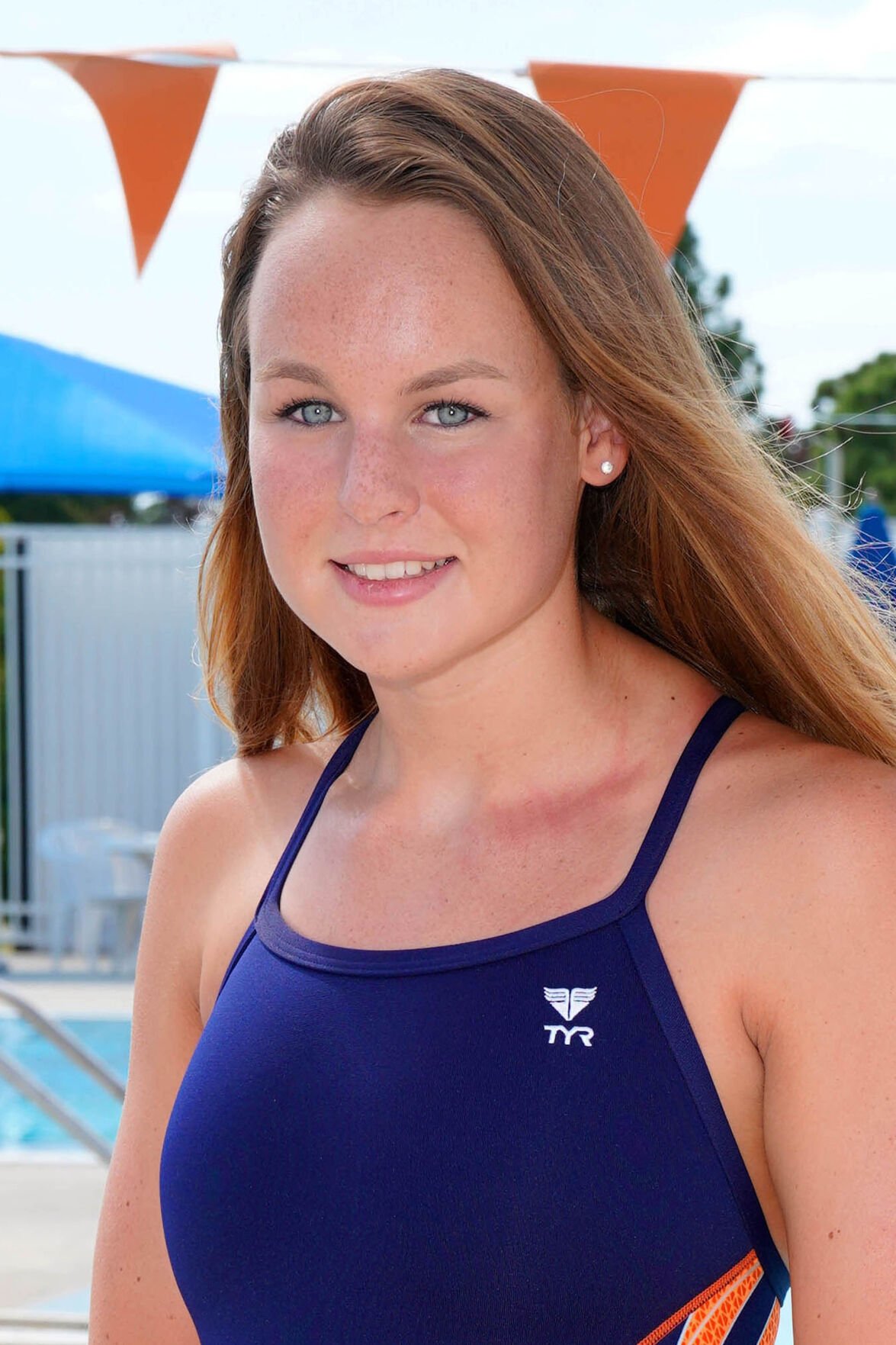 It could have been much, much worse.

At the beginning of the school year, the prep swimming season appeared to be in a somewhat dubious proposition. Some teams had just been cleared to jump in the pool days before the season’s start. Others were only getting 45 minutes of practice.

Most were not allowed to compete in invitationals and were told to stay very close to home. Coaches openly wondered if postseason competition was going to happen virtually, with teams in their own pools turning in times to the FHSAA. The swimmers themselves missed out on the camaraderie of hanging out together away from the pool, suffered through lightning delays in which they were not allowed to seek shelter in locker rooms and, most of all, were left to compete largely against themselves to improve their times.

Out of all this: Many superlative performances and a couple of terrific showings at the state meets.

Venice boys and girls Swimmer of the Year finalists Amadeusz Knop and Sarah Sensenbrenner dazzled at the Class 4A state meet with top-five finishes. Lemon Bay’s Becket Koss nosed himself into SotY territory as a part of the Mantas’ fearsome foursome that made a big splash at state. Charlotte’s James Rose also earned his way into the SotY conversation with his strong postseason push.

As for Coach of the Year, there could only be one — Venice’s Jana Minorini, who guided the Venice boys to a seventh-place finish at state while the girls finished 13th. Venice was the only local team to send enough swimmers to state in order to point highly in both girls and boys competition.