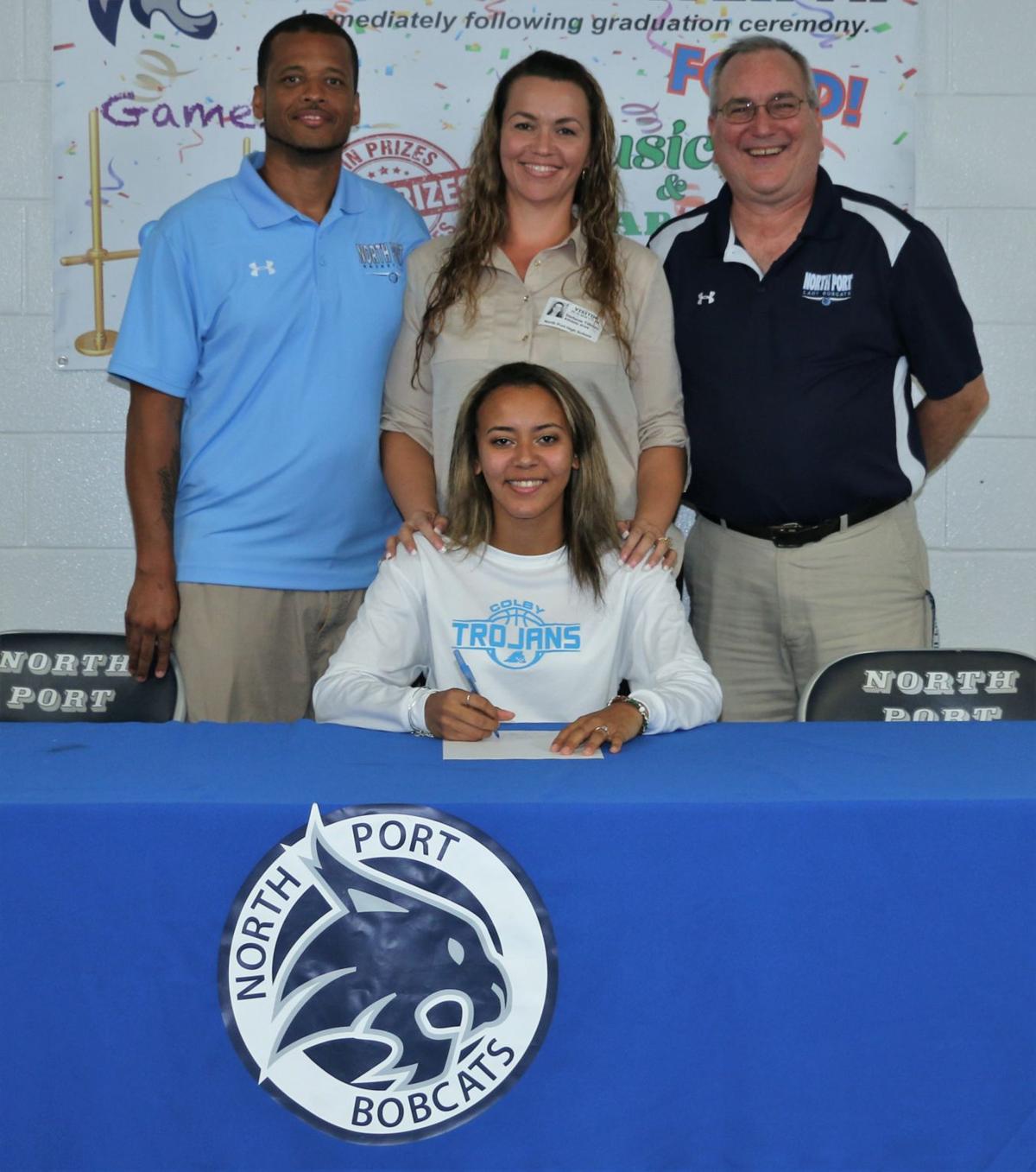 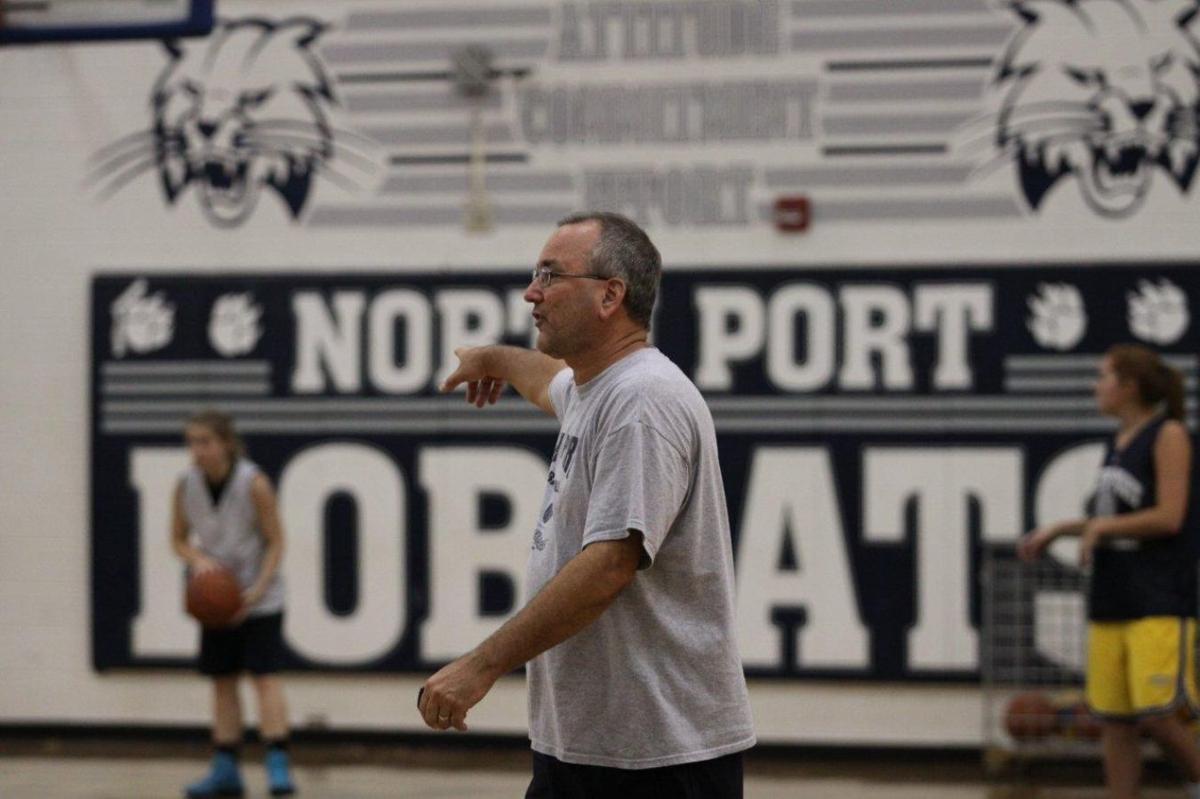 Dale Huffman, pictured 10 years ago directing basketball practice, coached at North Port High for 13 years -- the last four as the head varsity coach -- winning a district championship this season before he called it quits on Friday.

Dale Huffman, pictured 10 years ago directing basketball practice, coached at North Port High for 13 years -- the last four as the head varsity coach -- winning a district championship this season before he called it quits on Friday.

The four-year Bobcats head coach has been coaching the game for 40 years — beginning in Ohio before he moved down to Florida — spending 13 of those years at North Port.

“It was time,” Huffman said in a text message on Friday. “Went out with a bang. 21 wins, won a district championship. It was a good time to go.”

The girls basketball team at North Port has been one of its most successful programs since the school opened in the early 2000’s, and athletic director Tony Miller said he wanted to keep that winning tradition alive — promoting fifth-year assistant Curtis Tillman to replace Huffman.

“I think he continues what we’re doing here,” Miller said. “Our girls basketball team has had quite a bit of success and he’s been a huge part of it. He’s active in the travel basketball teams he coaches, too.

“He told me yesterday it was his dream to be the head girls basketball coach at North Port.”

Tillman came to Florida in 2003 after growing up playing high school basketball in New York and falling in love with the sport. He began coaching rec league and travel teams in North Port at the youth level, but moved up to high school when his daughter, Aryana Hough, became a Bobcat.

Hough went on to score over 1,100 career points for North Port, helping the team win 22 games in her senior season in 2018. Though Hough has since graduated, Tillman remained with the team as he continued to learn the ins-and-outs of coaching high school basketball.

Though it may be a challenging first season for Tillman, with his players already missing their typical AAU schedule, it shouldn’t be a tough transition.

“It’s a dream come true,” Tillman said of his promotion. “I want to credit Coach Huffman. He’s been a mentor to me and has guided me in the right direction, showing me how to coach at the high school level.

“This has been a long time waiting and this is a big blessing for me. I’m ecstatic to keep up the winning tradition of North Port basketball.”