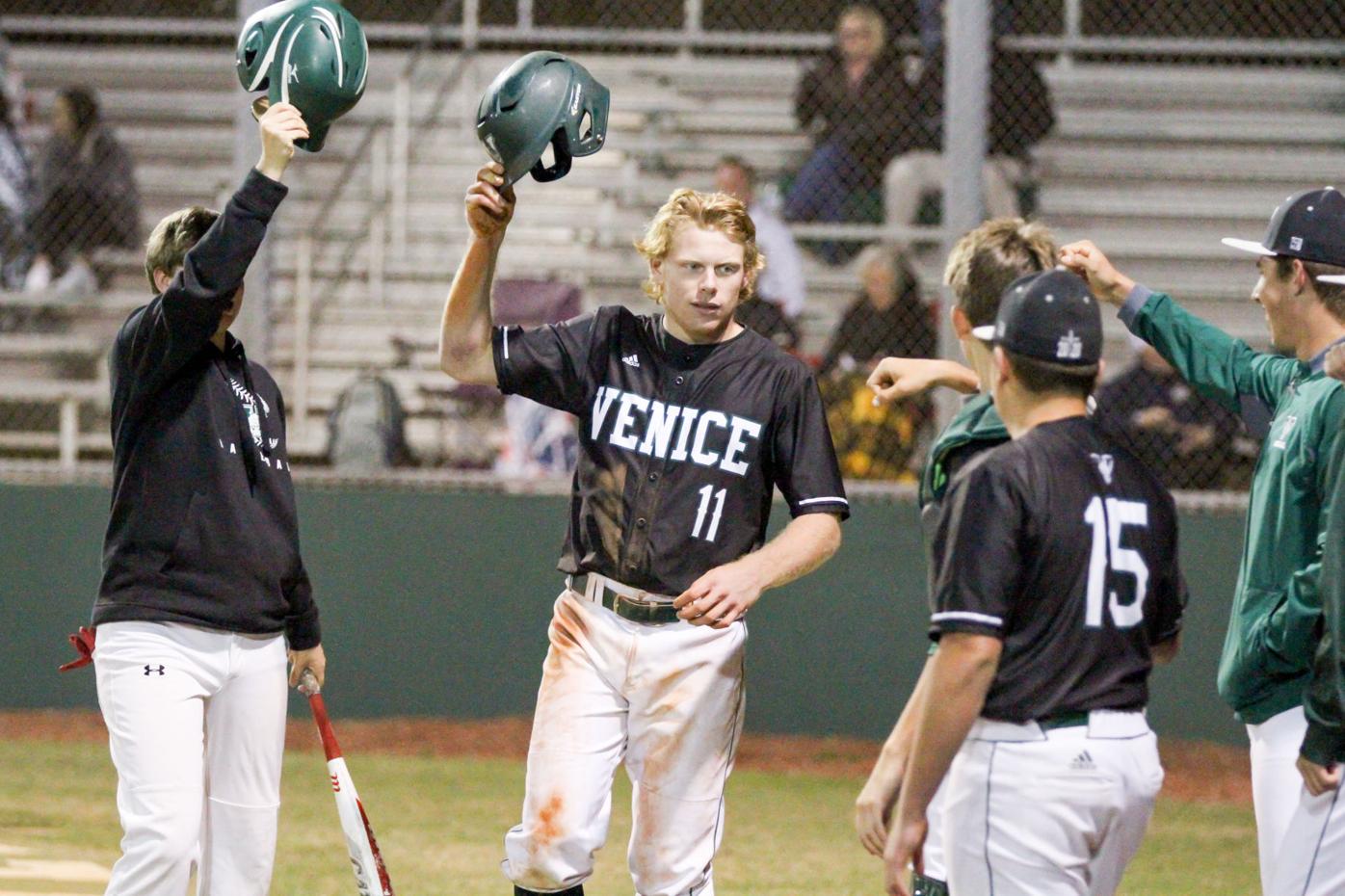 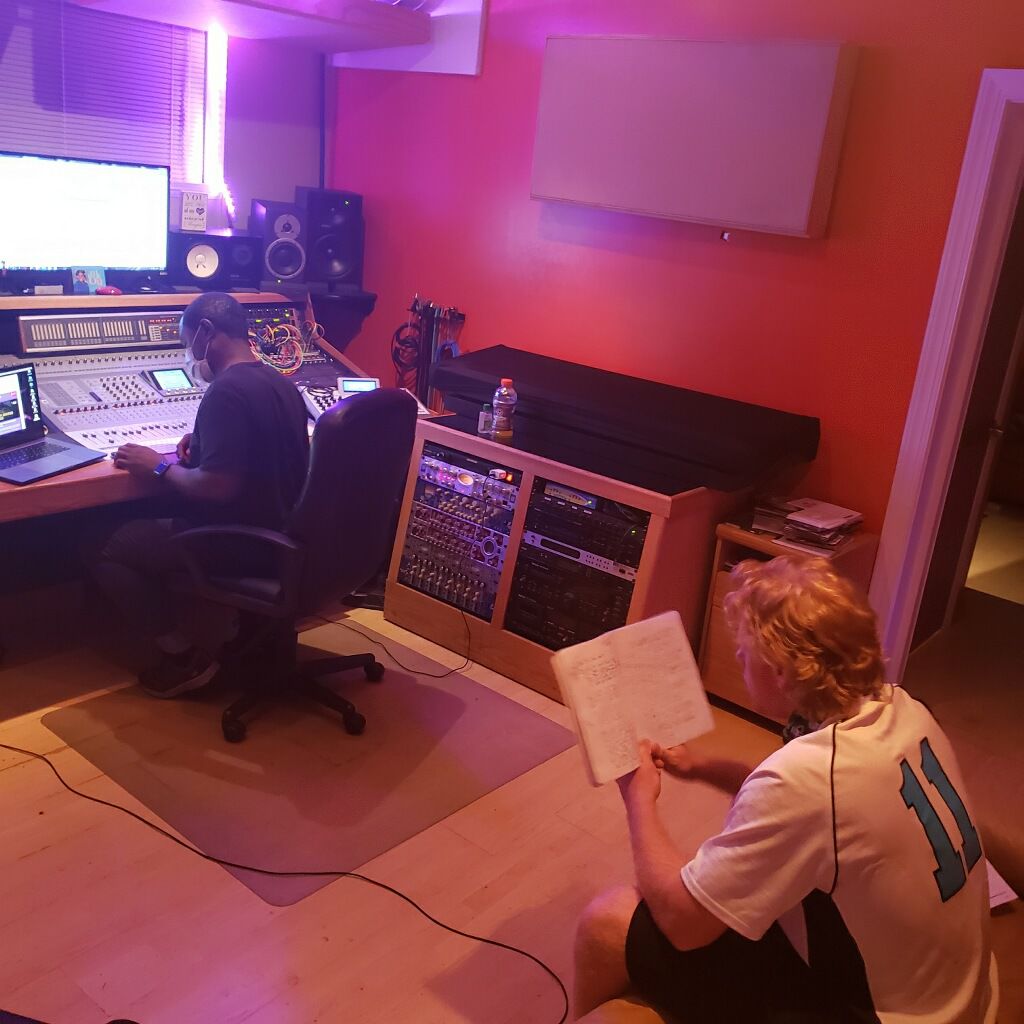 Zac Calhoon studies over some lyrics while at Drummer Boy Entertainment Studios in Sarasota with producer EJ Porter. 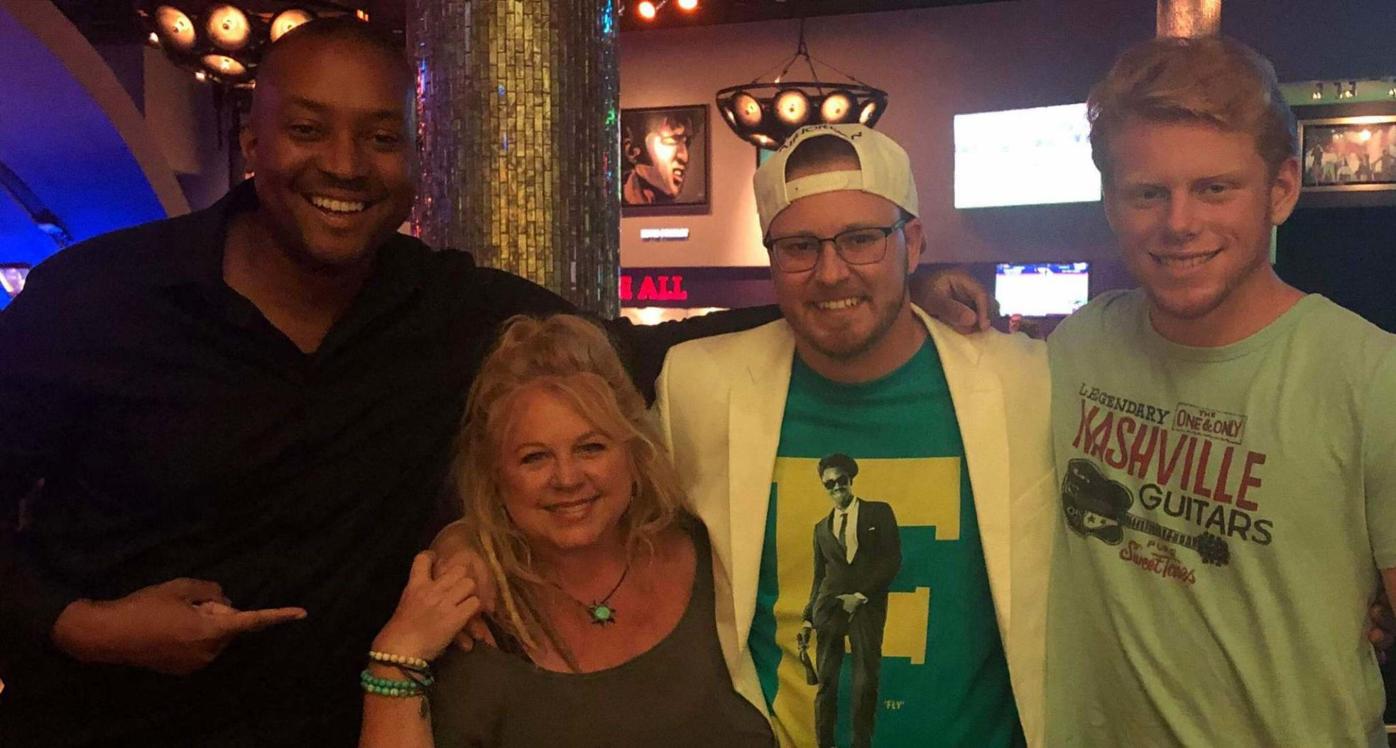 Zac Calhoon studies over some lyrics while at Drummer Boy Entertainment Studios in Sarasota with producer EJ Porter.

Zac Ocean · By Your Side

Just a few months ago, Zac Calhoon was a star athlete at Venice High.

A two-sport state champion (baseball and football) with an offer to play baseball for Division-I Florida Gulf Coast University later this year, Venice’s Calhoon was probably best known for his athletic prowess on the field.

But now, some know him for a completely different aspect of his personality. Performing under the name Zac Ocean, Calhoon is gaining attention as a singer and songwriter.

He is a new artist whose first song, ‘By Your Side,’ has already been played thousands of times across music platforms such as SoundCloud, Spotify and iTunes.

A music fan who wrote some poems throughout high school, Calhoon never really gave music a shot until he began talking to family friend and hip-hop artist Brandon Nadal aka ‘Sota’, who got him in a studio for the first time this past winter.

“I’ve known Zac through his brothers since he was about 5 or 6, but I never really looked at him as someone I’d work with,” said Nadal. “You always hear people say they’re into music and they can rap. Ya know, my grandmother raps. So I don’t really take people seriously.

“So his mom hired me for his 18th birthday to set up some speakers and play some music. So I said, ‘Why not? I’ll give him a shot and see what he has.’”

Nadal told Calhoon to write a couple of songs so they could work on them together at Drummer Boy Entertainment Studios in Sarasota. It didn’t take long for him to realize he was on to something special.

“He just instantly had it. He has what it takes,” said Nadal. “Most people say he’s easy on the ears and he’s not repetitive, where you can listen to a lot of songs and not want to turn it off. And he has a message to his music. He’s not talking about dumb stuff.

“Literally every day for the past few months I’ve been networking and trying to get his song out there. I wouldn’t do that if I didn’t 110 percent know he could do it.”

Navigating through a schedule of high school and baseball, Calhoon dedicated what free time he had to working on his music — writing, recording, listening and studying his own work.

When the high school sports season was canceled in mid March, Calhoon and Nadal were freed up to focus on releasing ‘By Your Side.’ Though his original intention was to address mental health issues, but after the death of George Floyd, he switched the message to one about racial equality.

“I wanted to help explain mental health and help people through some tough times, but it eventually morphed as I saw the lyrics aligning with the problems in our world today with what happened to George Floyd,” said Calhoon. “I wanted to get a message out there about the issues of racism and help the movement.”

Still new to the industry, Calhoon isn’t quite sure what to label his genre of music. He plays a little guitar and piano and plans to take some music courses at FGCU to learn more.

Though time to write and record is abundant right now, due to the coronavirus, soon Calhoon’s schedule will be filled with schoolwork and batting practice.

With this in mind Calhoon said he’s going to take a step back from releasing music, but he doesn’t plan on giving up his newfound passion.

He hopes to take music courses in singing, guitar, piano, drums and producing at FGCU while studying for a business major with a minor in psychology.

And if he can excel at baseball with the Eagles, too, he doesn’t plan on stopping any time soon.

But it’s one step at a time for Calhoon, who only recently had his first public performance this past spring in Venice for a group of about 60-70 friends.

“I wasn’t nervous, actually,” Calhoon said of performing live for the first time. “It was completely natural. That’s when I knew this was definitely one of my callings.”