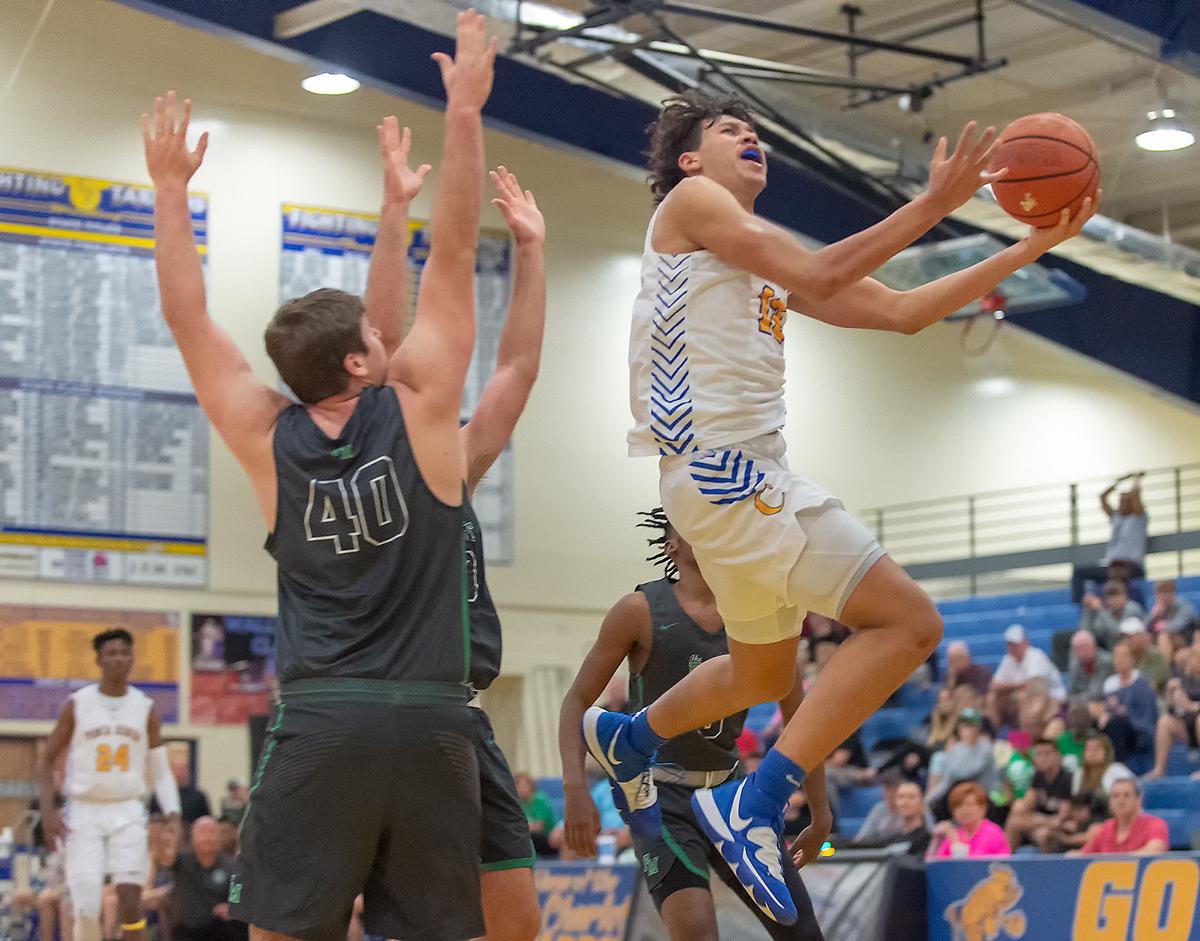 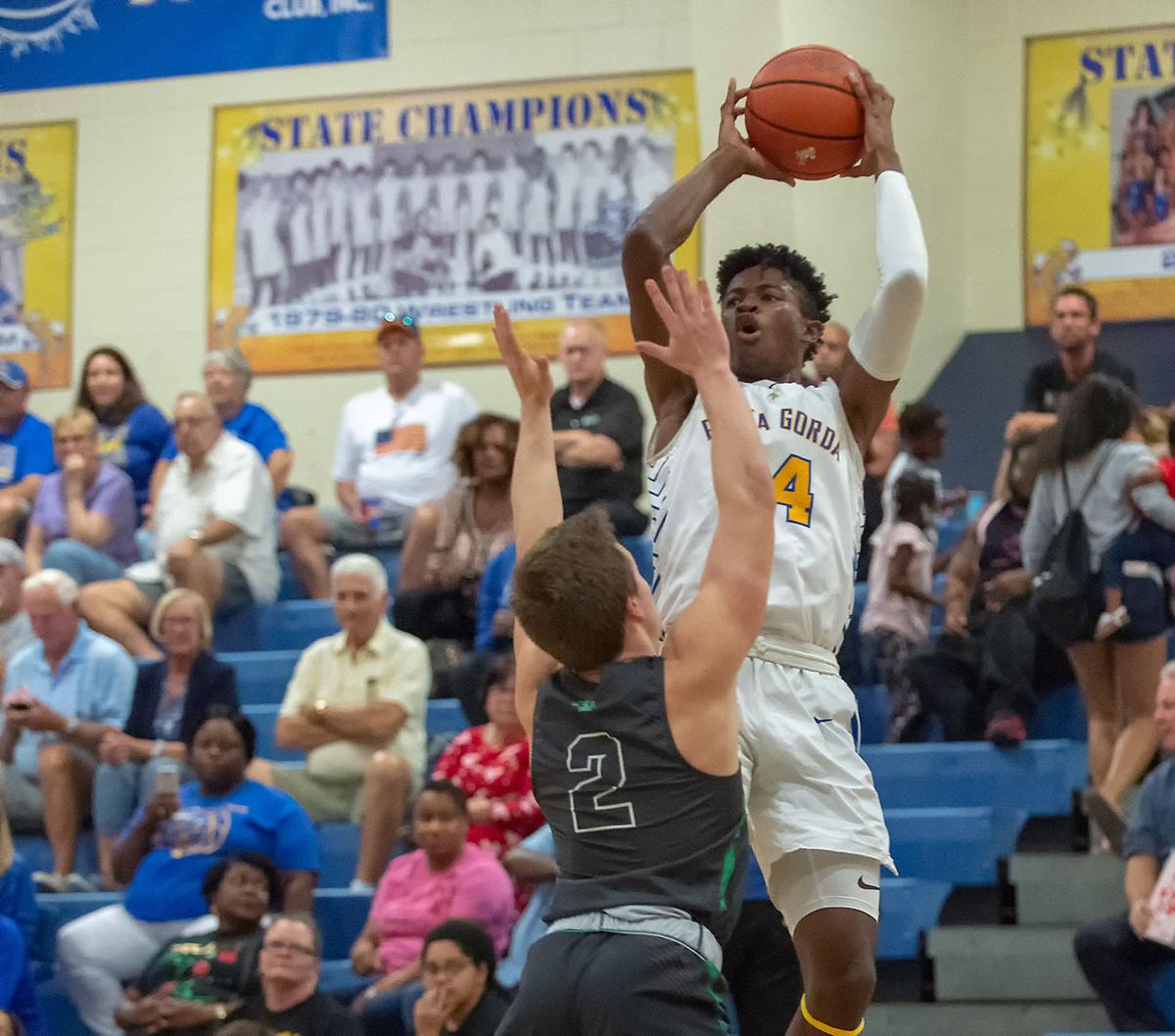 PUNTA GORDA — As the seconds ticked down, Tre Carroll’s emotions got the best of him.

He had played one of the greatest games in the history of the Charlotte High School, and it wasn’t nearly enough as he sobbed of the court even before the clock ran out.

The junior’s school record 48 points was no match for Fort Myers as it used its prowess from the free throw line and a dominating second quarter to defeat the Tarpons, 82-70, Friday in the District 6A-11 championship game at the Wally Keller Gymnasium.

Charlotte (19-8) will now have to wait until Sunday to see if it earned enough points through its strength of schedule to get into regionals as an at-large.

Charlotte led 15-11 after the first quarter where Carroll scored 12 points, but Brady Luttrell got hot for Fort Myers in the second with a couple threes.

The Green Wave outscored Charlotte, 21-4, in the quarter to pull out to a 32-19 halftime lead that the Tarpons could never really chip away at.

“We got away from attacking the basket and couldn’t make the shots. They did,” Charlotte coach Tom Massolio said. “There wasn’t a lot of flow for us and that’s how we play. It was dead ball after dead ball.”

“We play great defense and we knew we could stop them. We were doing a little bit better on offense so defensively we shut them down,” Fort Myers coach Keith Jones said. “The free throws helped. You can’t coach those and we’ve been there.”

Carroll tried to take the team on his shoulders, scoring 33 points in the second half, but couldn’t get help elsewhere offensively or defensively.

“Offensively it was probably the best game I’ve seen. We just didn’t have guys who consistently contributed tonight. Sometimes that happens,” Massolio said.

The next best scorer was Tyrik Gainer, who scored 13 before fouling out in the closing minutes.

With Fort Myers parading to the foul line in what became a game of attrition, they went 34 of 39 from the line. Coupled with the 10 they made from behind the arc, Charlotte wasn’t able to close the gap to single digits.

Javian McCollum led the Green Wave (17-10) with 26 points, most coming from the line. Luttrell had 19 and Jamie Primus came off the bench for 18.

“When it came to the clutch free throws, you have to knock those down to win the game,” McCollum said. “We had mismatches on the corners, so we attacked. If they helped, it was a dump off, if they didn’t it was a layup.”

But it was Carroll’s performance that had even the winners impressed.

“Tre made some great shots tonight, but he got a little help every time he shot, he got a foul or it went in,” Jones said. “One guy isn’t going to beat us and they didn’t have a lot after that.”