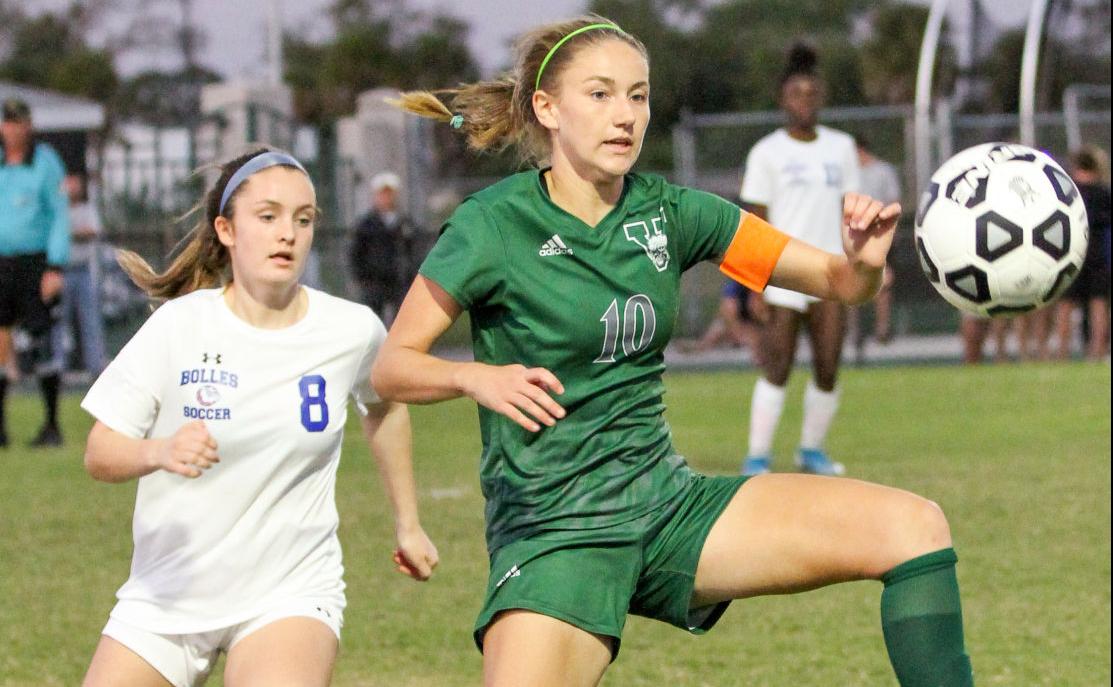 Kat Jordan, a Sun Girls Soccer Player of the Year, will still be attending Columbia University this fall, but won’t be able to compete for the women’s soccer team. 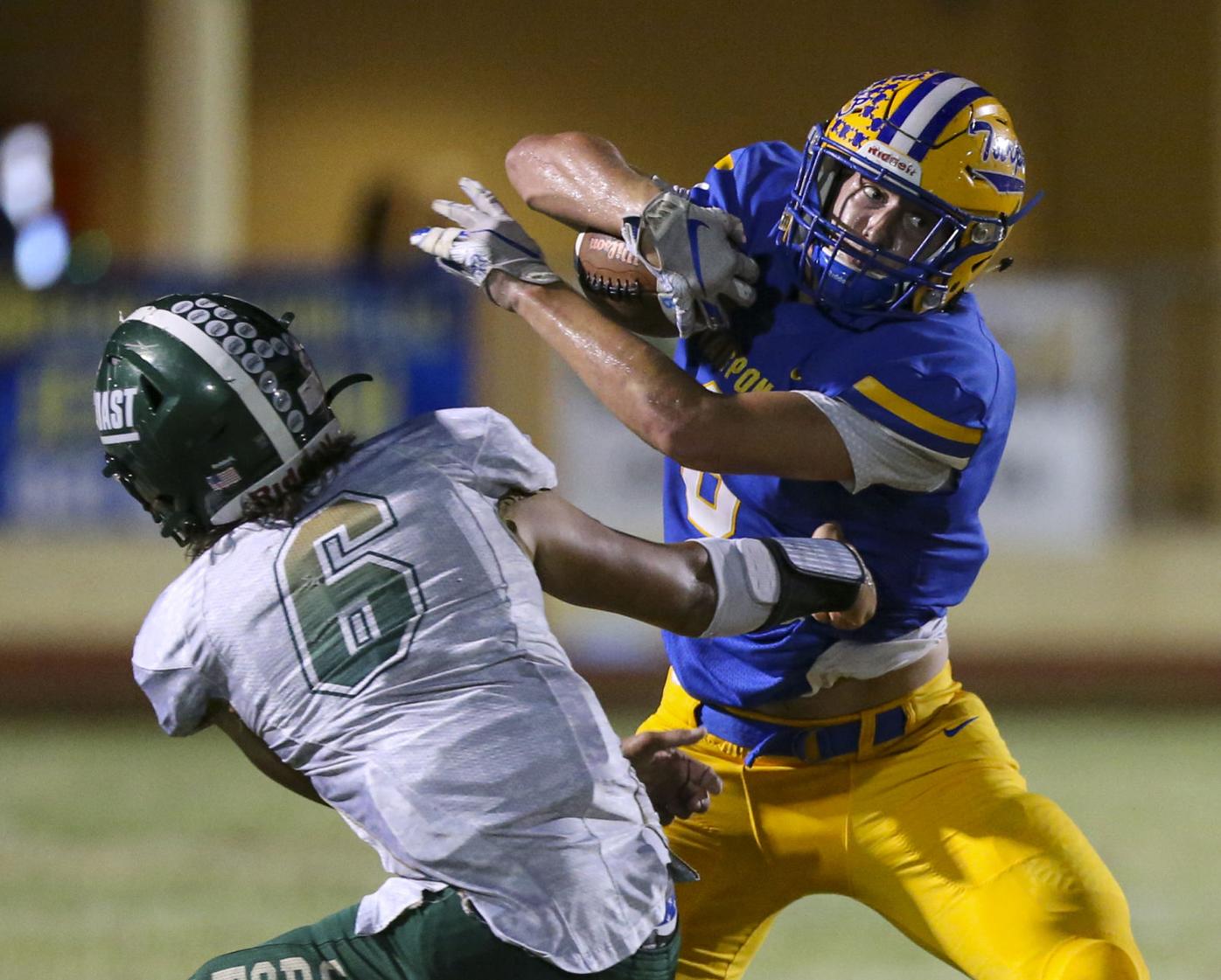 Malakai Menzer was excited to play for the Cornell University football team until uncertainty surrounding the coronavirus forced him to rethink his plans.

Kat Jordan, a Sun Girls Soccer Player of the Year, will still be attending Columbia University this fall, but won’t be able to compete for the women’s soccer team.

Malakai Menzer was excited to play for the Cornell University football team until uncertainty surrounding the coronavirus forced him to rethink his plans.

Athletics have been unable to escape the wide reach of the coronavirus in the past few months as professional and amateur leagues have been largely put on hold.

The impact of the virus on the sporting world went to another level last week when the Ivy League schools made the call to cancel their fall sports season.

While this decision was mostly inconsequential to the casual fan, it’s already had a drastic impact on the athletes who compete for those schools.

Former Venice girls soccer player Kat Jordan was set to play soccer for Columbia University this fall, but now, the future is a little less certain. Jordan still plans on heading up to New York in early September, but she will be limited to socially distanced training sessions and team meetings.

“It was definitely disappointing,” Jordan said of learning that soccer would be canceled. “We all want to go to college and have our seasons. I’m still clinging on to hope that we can play in the spring, even though that’s unlikely.”

Though it was tough for the former Sun Girls Soccer Player of the Year to hear that she wouldn’t be able to compete this season, her commitment to Columbia is about more than scoring goals. She stresses that she is equally excited about the academic opportunities the school has to offer.

While Jordan will still be attending Columbia this fall, that won’t be the case for all athletes who were about to embark on four years at an Ivy League school.

Malakai Menzer committed to play for Cornell University earlier this year as a senior linebacker at Charlotte High, but he’s since had to re-evaluate that decision.

With the coronavirus throwing the budgets of many Americans into uncertainty. The Menzer family had to sit down and have a hard conversation about what their best course of action would be given the costs involved. Owners of their own family business, they were unsure about the cost of tuition amid concerns over the pandemic.

“I was not planning on transferring anywhere until corona came around,” he said. “My plan was to attend Cornell in the fall. I was excited. I was happy. It was probably one of the best times of my life. But, coronavirus has turned my world upside down. It was heartbreaking because I was connected with some of the coaches and players. I actually visited Cornell twice.

“Cornell isn’t a cheap school to go to even as a student athlete. With corona going on and so much up in the air I thought it would be better to be closer to home.”

Even before the Ivy Leagues announced the cancellation of fall sports, Menzer had come to the realization that it was best to go to another university.

“Florida State actually reached out to me in April,” he said. “They were just seeing what was going on with me and I told them my situation. They said I’d have a chance to play as a walk-on, and I took the gamble.”

Menzer said the financial stress of paying for college is gone from his mind now as Florida Prepaid is helping pay his way at FSU rather than trying to find a way to afford life at Cornell — a school that can charge up to $70,000 a year including tuition and room and board.

Neither Jordan nor Menzer know if they’ll be able to suit up for their teams at all this school-year, but they’ve been staying ready just in case.

Menzer has been up in Tallahassee for over a month now working with his team while Jordan has stayed in town as she trains with her former Indians teammates to keep her spirits up. For now, it’s their only option.

“It’s actually been really fun because it’s just like small group stuff with the friends who I love,” Jordan said of working out with her former teammates. “I’m trying to stay in shape and everything and play soccer when I can because there’s no clubs to play for right now.

“It was really upsetting and emotional to hear I wouldn’t be playing this fall, especially because I’ve been in contact with my Columbia team. Our first year of college is kind of just knocked out, but there’s nothing we can do.”