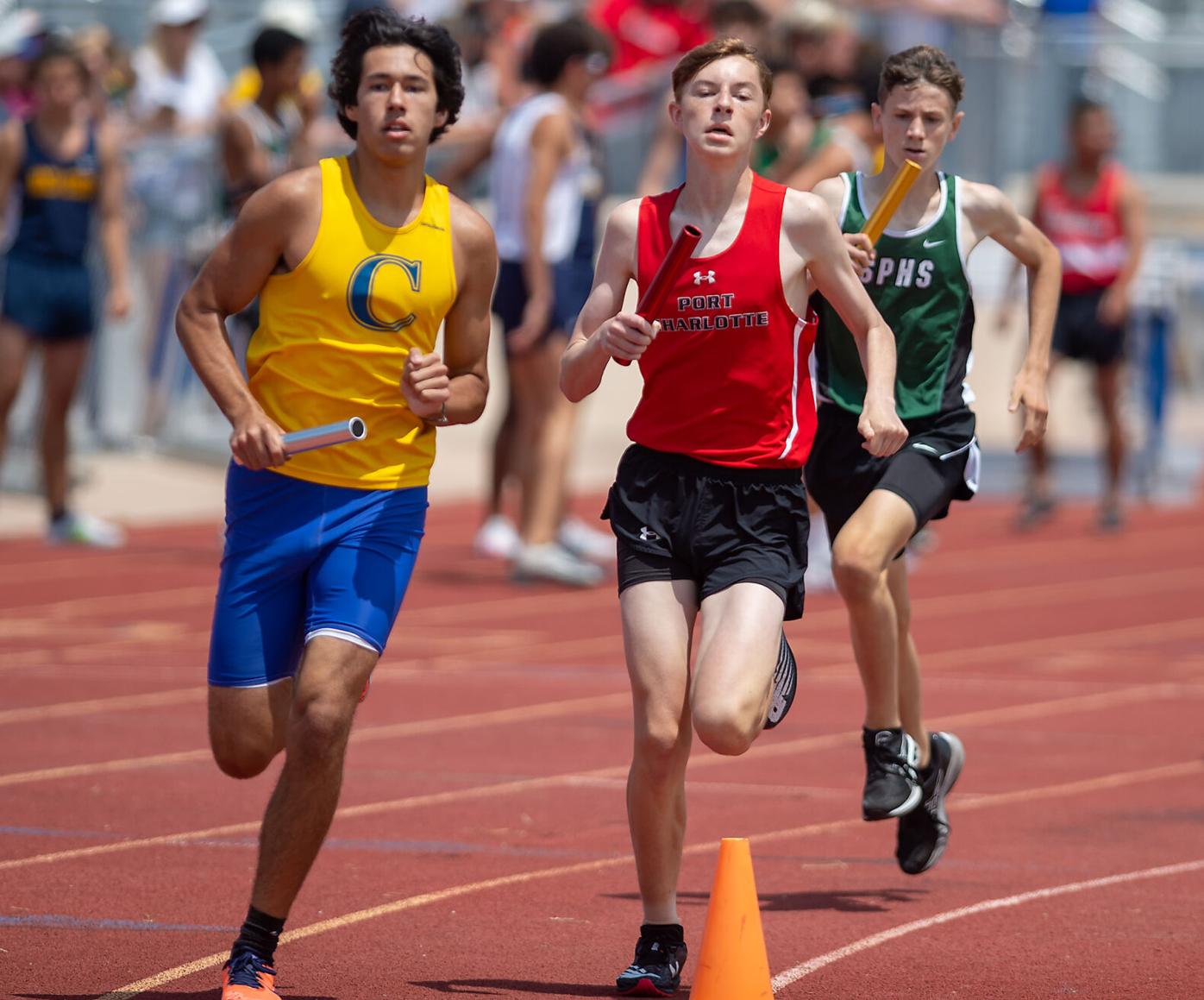 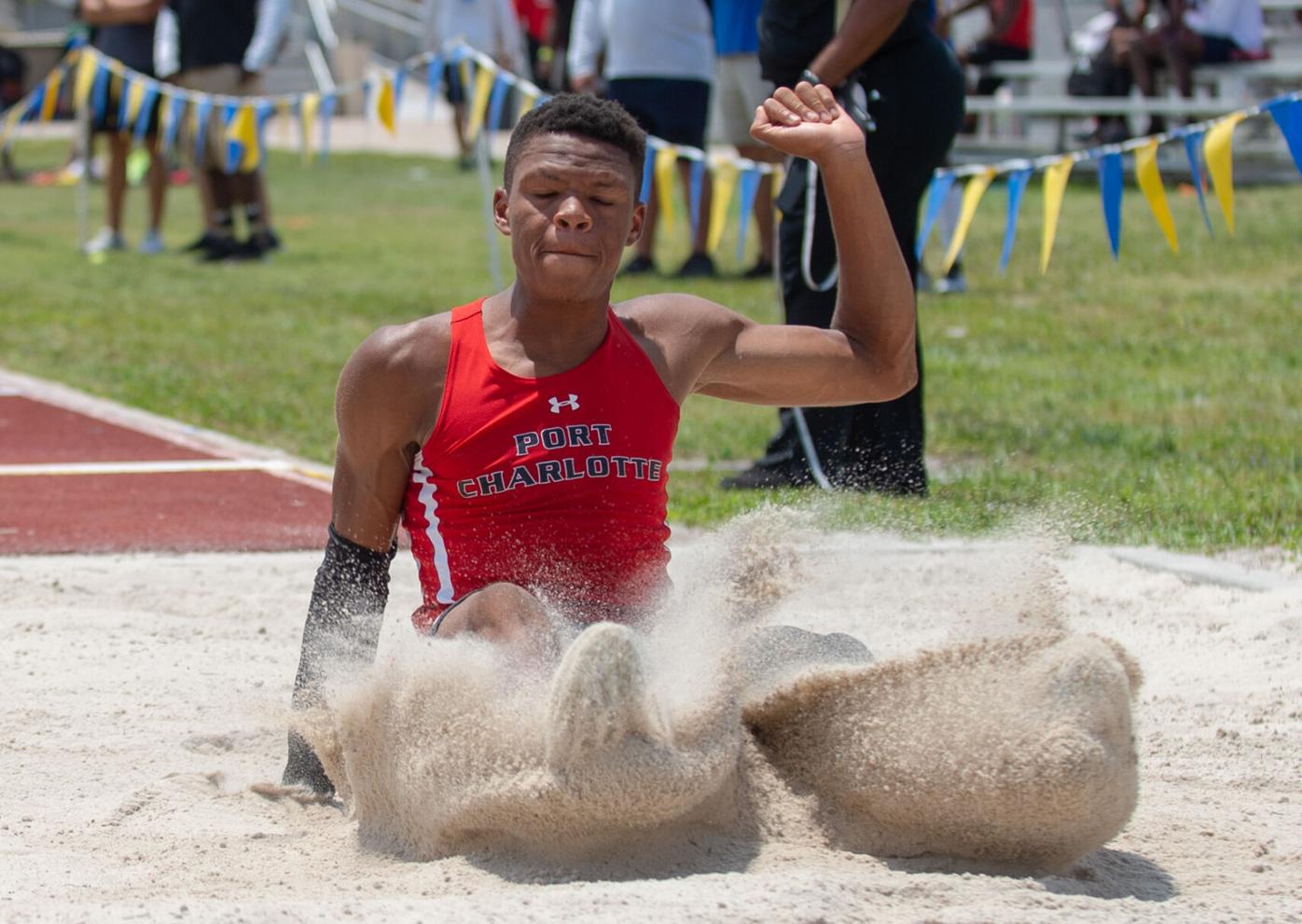 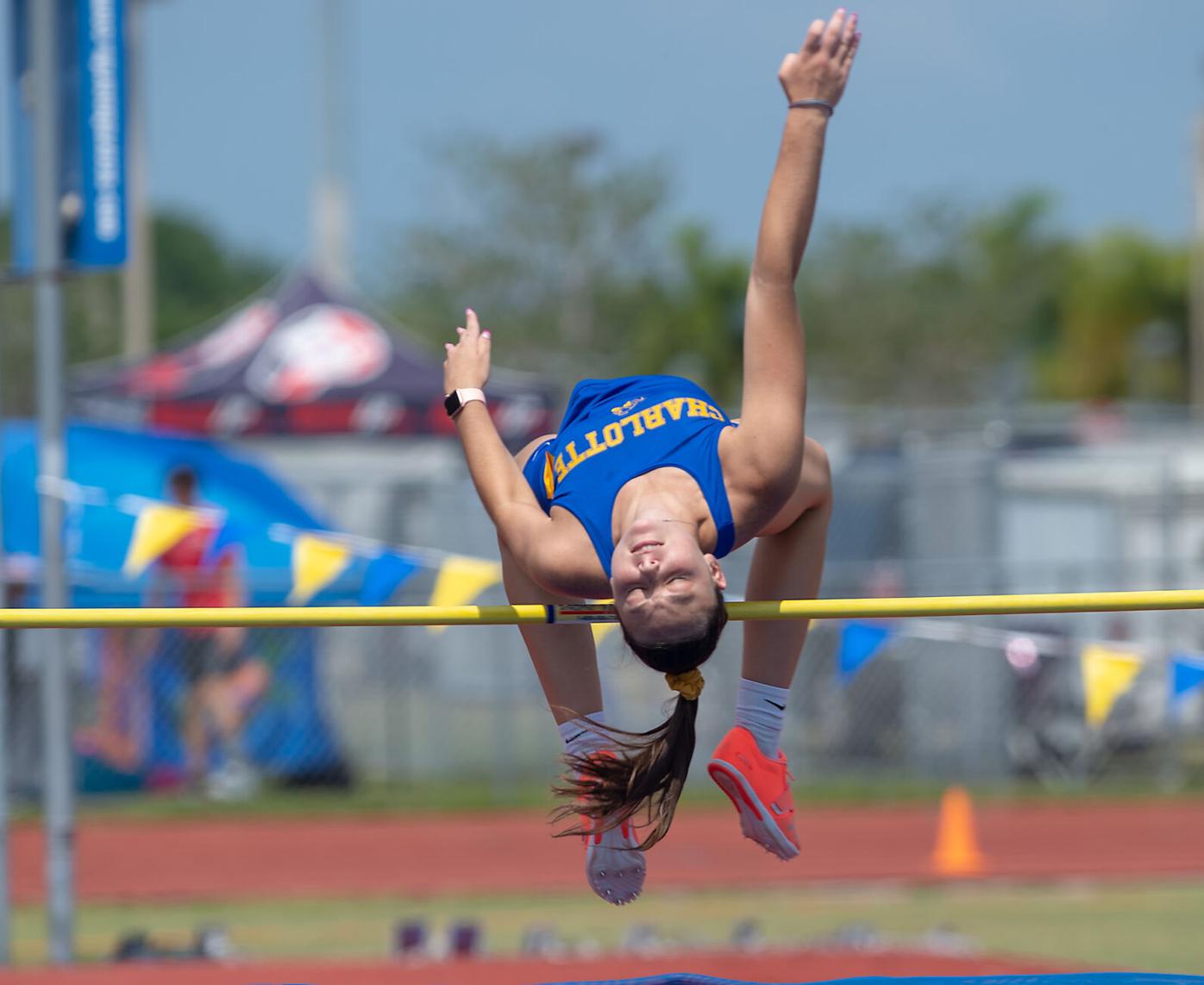 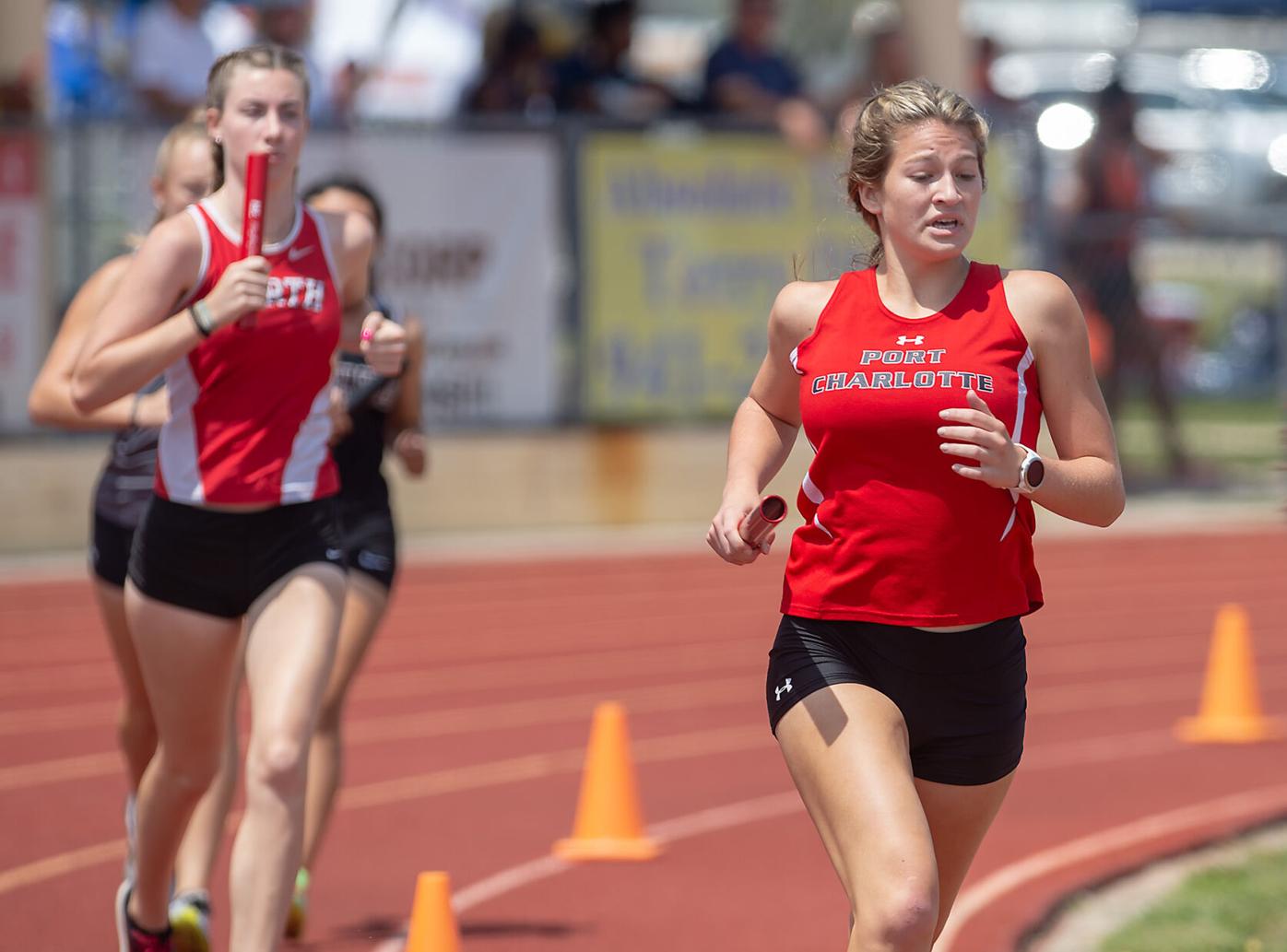 Area high school track and field athletes were in action on Saturday — in Lakeland, Wesley Chapel and Punta Gorda, on the campus of Charlotte High School.

Though no local team finished higher than sixth — the North Port girls — there are several individual athletes moving on to the state championships next weekend at the University of North Florida in Jacksonville.

Here’s how it broke down:

The Tarpons, hosting the only local regional meet, were well represented as they finished in eighth place for both its boys and girls teams.

There will be three Charlotte athletes advancing to next week’s state meet, including: Michenel Mede in the boys javelin toss (1st in regionals), Brayan Augustin in the long jump (4th) and Sidney Rootz in the girls javelin toss (4th).

Also at the regional meet at Charlotte High, the Pirates boys finished in 17th while their girls team came in 27th.

Tyler Wadsworth will be the lone Pirate at states after he finished in second place in the boys 800 meter dash.

The Mantas came out strong in the field events in Wesley Chapel on Saturday — as the boys finished in ninth and the girls 13th.

Complete results and full lists of state qualifiers were not available at press time.