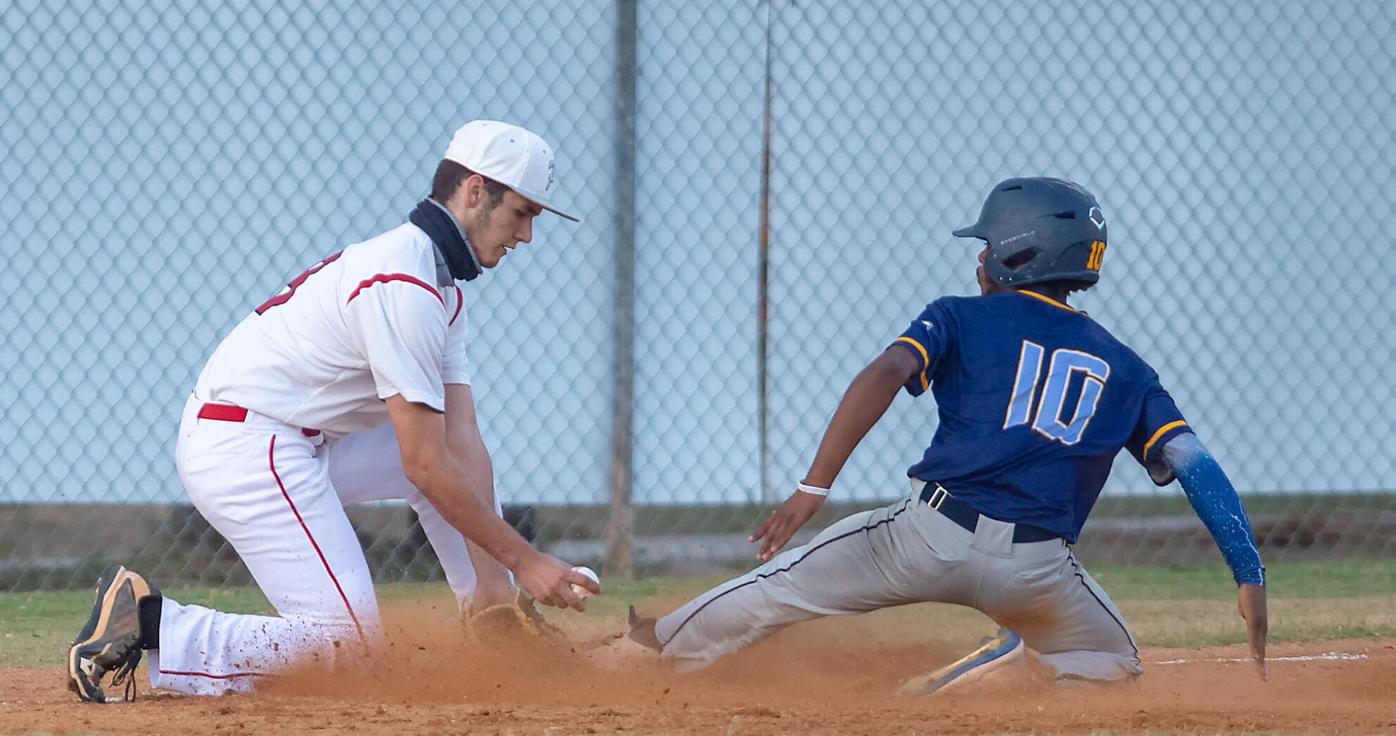 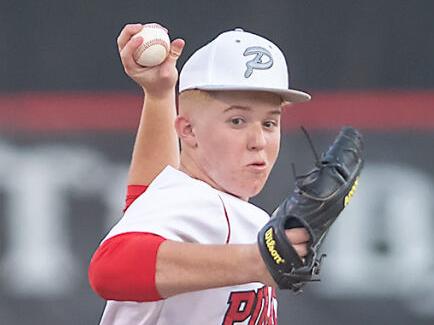 A familiar nemesis resurfaced Wednesday night at Port Charlotte to sink the Pirates against Lehigh.

Errors accounted for each of Lehigh’s runs, including the game-winner in the eighth inning, while the Pirates’ bats fell silent in a 2-1 defeat.

Still, Port Charlotte (4-11) was the team that struck first and the Pirates got that run on a pair of Lehigh errors. Scott Nagy led off the second inning with a grounder to short that resulted in a two-base throwing error. He moved to third on Stephen Lomski’s single, then scored when the catcher threw wildly to second on Lomski’s stolen base attempt.

Lehigh got the run back in the fourth. Tyree Cherry’s leadoff bunt back to Pirates pitcher Landon Carter scooted under his glove, allowing him to reach safely. Cherry promptly stole second, then scored when Durand Bundy knuckled a single down the first base line.

Port Charlotte had a chance to take the lead with runners on second and third with one out in the sixth, but Lehigh starter Adrian Quinonez fanned the next two batters to get out of the inning.

Quinonez tossed seven innings, allowing three hits and struck out 13. After Lehigh scored the go-ahead run in the top of the eighth on a throwing error, reliever Jorge Valdez closed out the game by working around Carter’s two-out single and fanning two more Pirates.

After a modest three-game winning streak, the Pirates have now dropped their last two games, scoring just one run in each. That winning streak began with a 13-1 win at South Fort Myers and Taylor said the team needs to get back to winning in the way the Pirates pulled off that victory.

“We played clean down at South Fort Myers, where we popped out 8 to 10 hits with no errors and we put (13) on the board,” he said. “That’s a big difference. We know we can do it. We just have to put our finger on it and get it.”

In the end, Taylor said the regular season is just the preamble.

“This is all preseason,” he said. “Six more of them, then district. Anything can happen. I try to get through to them that we’re right there. Stop worrying about what can go wrong and focus on what can go right. If we can get that going, we’ll be alright. I’m not worried.”