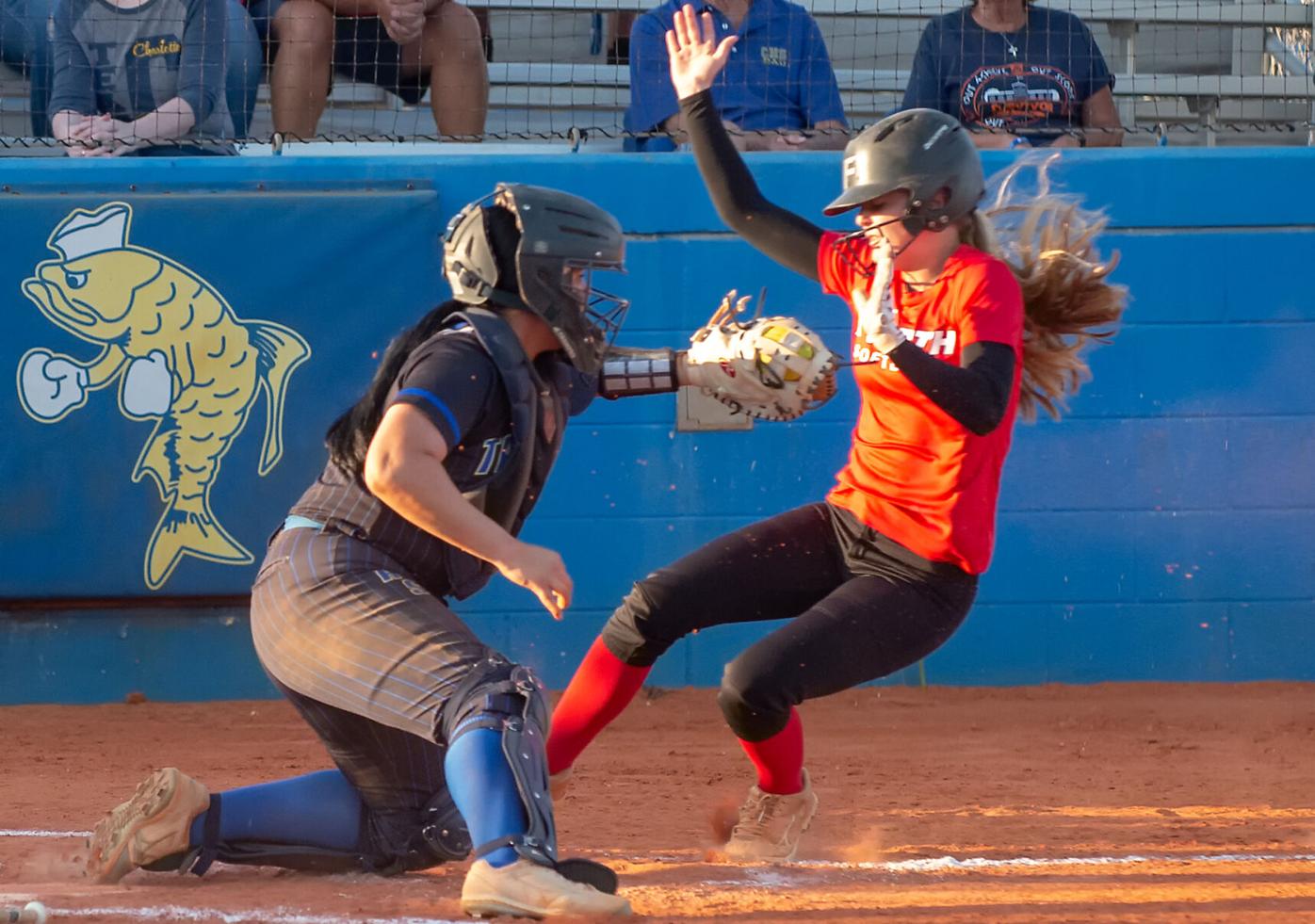 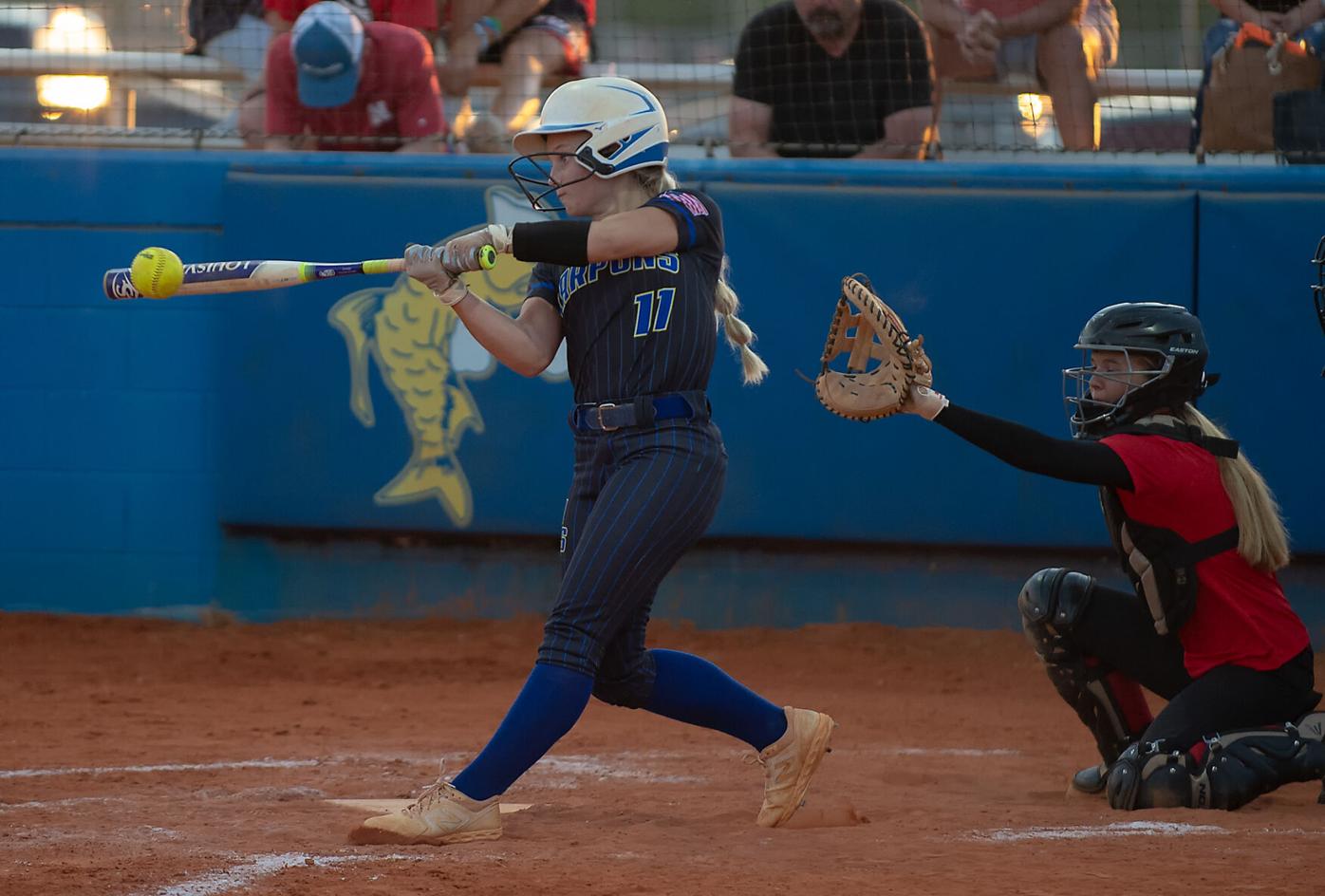 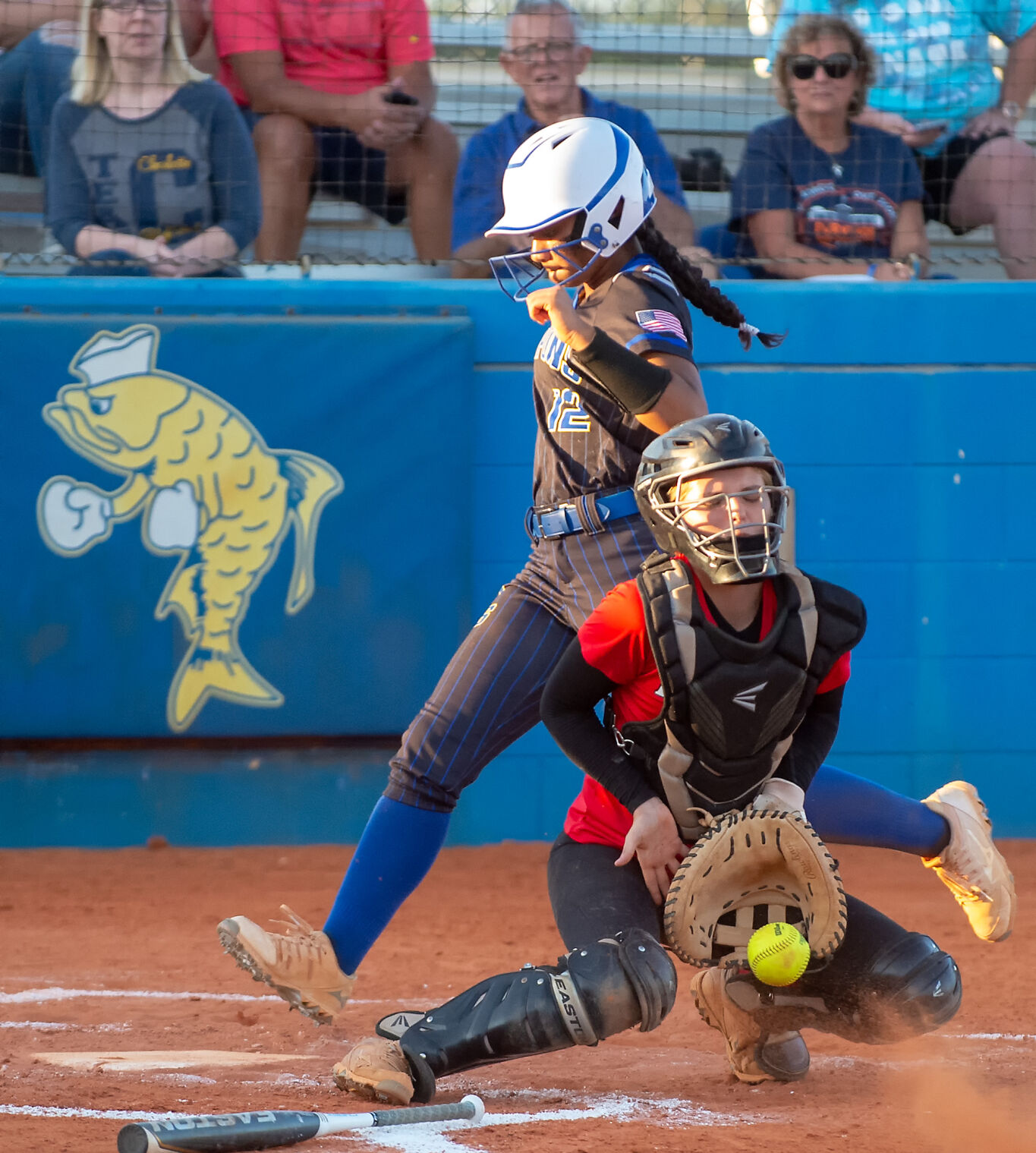 PUNTA GORDA – Friday’s game got away from Charlotte, but they’ll get ‘em back.

That was the overall attitude of the Tarpons following their 9-8 loss at home against North Fort Myers in the District 5A-8 title game. Multiple miscues and mental errors put Charlotte in a six-run hole that proved just deep enough to send the Tarpons on the road for regionals next Thursday.

“We haven’t been making mistakes, but making a mistake against a team like that, every time it was a run,” Charlotte coach Greg Higgins said.

Charlotte (17-8) committed four costly errors that kept innings alive and North Fort Myers (22-5) scored runs on each. Then there were bad decisions, such as throwing hittable pitches on 0-2 counts to Kendall Wylie, who hammered a pair of two-run homers on each occasion.

Wylie’s second homer gave North Fort Myers a 6-2 lead, then the Red Knights extended their lead to 8-2 on a pair of unearned runs in the top of the sixth inning on two Charlotte errors.

Better late than never, the Charlotte offense kicked into high gear in the bottom of the sixth and, after stranding nine runners through five innings, struck for four runs. Amber Chumley, Kassidy Hopper and Savannah Jacobs hit consecutive doubles to key the rally, which began after Josalin Abel reached on an error. Hopper drove in two runs while Jacobs drove in Hopper. Dylan Anthony’s groundout to third brought home Jacobs and cut the deficit to 8-6.

Charlotte’s fourth error in the top of the seventh allowed North Fort Myers’ last run to score and that proved huge after Abel and Jacobs delivered run-scoring singles to close within one run. Wylie, who also was North Fort Myers’ pitcher, then got Anthony to pop up for the game’s final out.

The Red Knights had 14 hits to Charlotte’s 13 and also committed three errors. Higgins said it was a classic case of one that got away.

Charlotte will now travel to Palmetto (12-7) on Thursday. A win there likely means a rematch at North Fort Myers, which the Tarpons are eager to see.

“We’ll regroup. We’re still in it,” Higgins said. “Not the road we want to travel, but it’s the road we will travel and we’ll be back. We aren’t done, not by a long shot.”

Anthony was raking the area around home plate while North Fort Myers’ championship celebration continued near the Red Knights’ dugout. She was all smiles.

“Hey, a regional title will be much sweeter than a district one, anyway,” she added. “We’ll get the next one.”