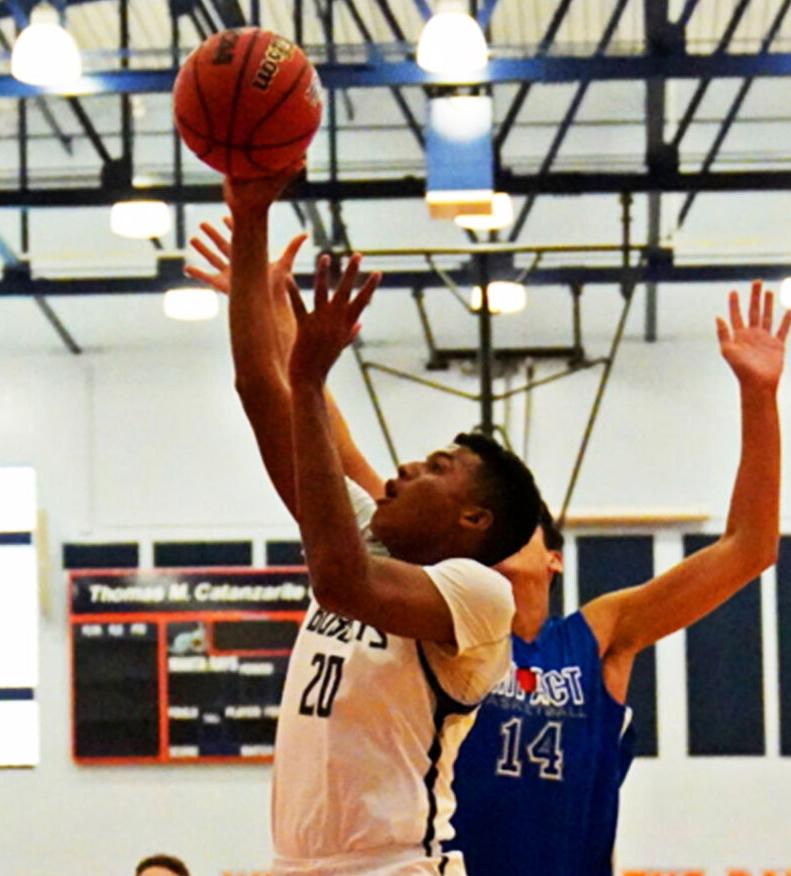 North Port’s Jalen Brown was the leading scorer for the Bobcats last season. 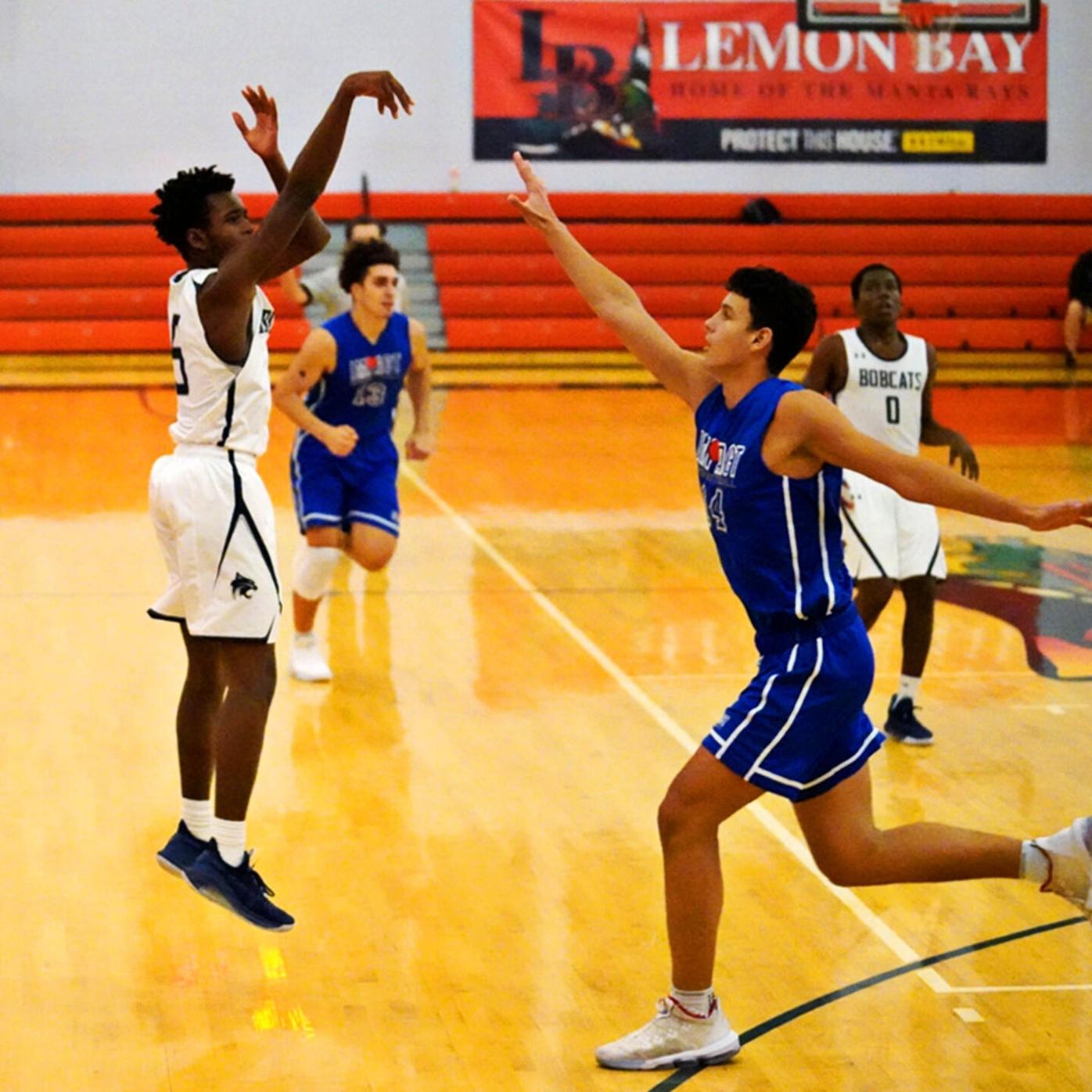 Devin Riley, who led North Port with 21 points against Cardinal Mooney, is expected to take on a large scoring role this season.

North Port’s Jalen Brown was the leading scorer for the Bobcats last season.

Devin Riley, who led North Port with 21 points against Cardinal Mooney, is expected to take on a large scoring role this season.

Something happened at North Port this past season that doesn’t happen very often:

The Bobcats suffered through a losing season.

There have only been three such seasons in the past 15 years at North Port. The previous two times in happened, the coach stepped down and his replacement led North Port back to its winning ways.

Not so this season.

Ryan Power took over for Curt Allen after an 11-16 campaign during the 2015-16 season. Power led the Bobcats to three consecutive winning seasons before this past season’s 6-19 clunker.

There were good reason for the struggles, though, as that team had to find itself after losing seven seniors from the season before. Power is hopeful last year’s growing pains portends a return to the Bobcats’ winning ways this season.

“We’ve got a lot of seniors this year and a lot of guys returning that have high expectations for themselves,” Power said.

Riley led North Port with 21 points in the Bobcats’ 55-51 loss to Cardinal Mooney on Monday at the Lemon Bay Tip-Off Classic. Almeyda tacked on three 3-point baskets among his 11 points and showed he could be a mismatch with his 6-4 frame. Brown plays bigger than his 6-3 frame and returns as North Port’s leading rebounder.

Power said the goal on offense this season is to pull teams out of zone defenses and force them to defend his team’s overall quickness in man. When North Port forced Cardinal Mooney into those situations, it resulted in many transition one-on-one opportunities, though the Bobcats failed to cash in easy shots.

North Port will have to get the kinks worked out in a hurry. After opening the season Tuesday against Sarasota, the Bobcats will travel to Riverview on Dec. 1. A week after that, they’ll play host to Charlotte and Port Charlotte.

“If we’re able to create turnovers and get the lead and pull teams out of the zone, then they’re going to have to chase us and that’s a whole new ball game,” Power said.