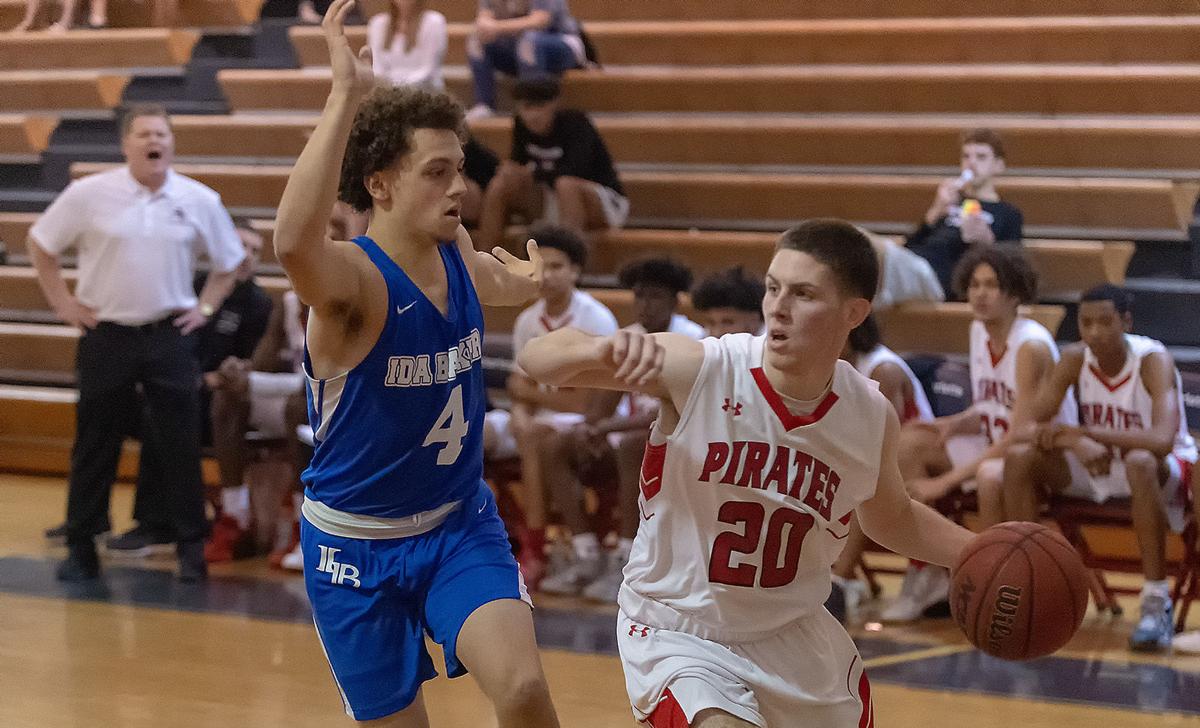 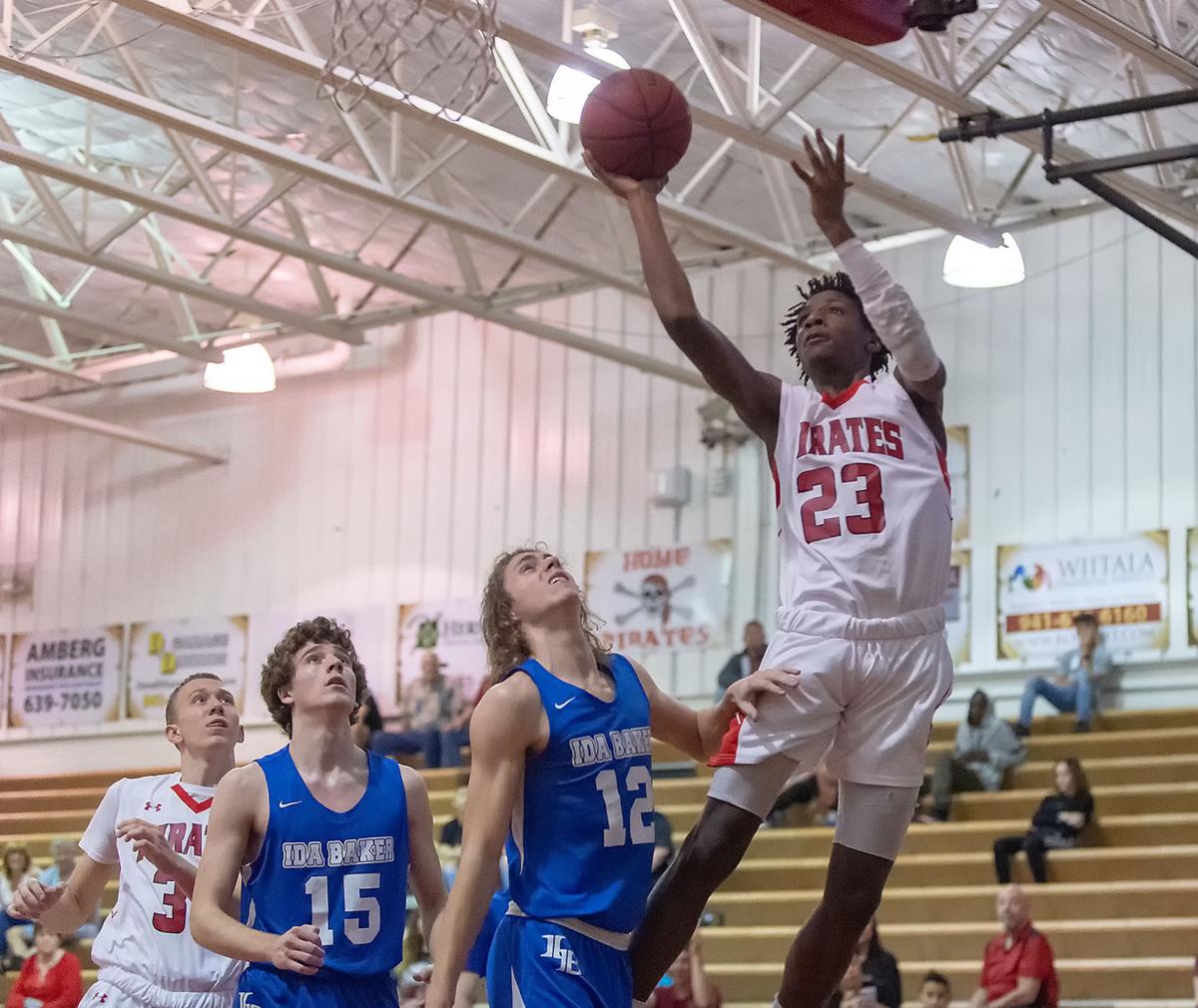 Port Charlotte coach Kip Rhoten knows how tough it is to watch a hopeful season end. Facing your senior-driven team after that kind of a loss is no easy task.

He had to do it after a last-second loss in the 2018 district semis and again after a late-lead slipped away in the regional final loss to Lehigh.

So after emotional technical fouls cost Ida Baker a chance to compete for a district title on Wednesday in a 59-48 Port Charlotte win, Rhoten empathized with Bulldogs.

“I think you saw toward the end there the emotions of a senior when it hits him that it’s slipping away,” Rhoten said. “As a coach, having to walk into that locker room and look at that senior and know that it’s it and those tears start flowing. It’s that part that gets ya.”

Port Charlotte (15-9) held a five-point lead with 1:34 left in Wednesday’s District 5A-11 semifinal when a reach-in foul was called on Ida Baker (14-13), sending Port Charlotte’s Logan Rogers to the line.

The call was met with plenty of boos from the Bulldog faithful and some jawing from frustrated players, who were called for three times as many fouls as the Pirates at that point.

It resulted in two Ida Baker players receiving technical fouls, giving Port Charlotte four extra free throws of which they made three. With no time taken off the clock, Port Charlotte’s lead doubled, which all but sealed the game.

“That’s a team that’s won six out of their last seven, playing really good basketball,” Rhoten said. “I said guys, they’re gonna give you everything they got. They are not going to quit, because when it’s over (for them), it’s over.”

The game was tight throughout, but the Pirates rarely trailed if at all after the opening basket. A Rogers-to-Alex Perry alley-oop near the 3-minute mark of the second quarter put Port Charlotte up 21-14, but the Bulldogs continued to charge back. They hit a buzzer-beater to end the half with just a four-point deficit.

However, the Pirates continued to respond. Perry beat the third-quarter buzzer with a layup and then the Pirates got two chances at 3-point plays to open the fourth quarter with a 10-point lead.

But the Bulldogs again countered. Brayan Aguirre had two big 3-point plays, including a 3 with 2:36 to cut the deficit to three. He finished with a game-high 17 points.

It wasn’t enough, though, as one of the better Bulldogs’ seasons in recent memory likely ends.

“It was just a few defensive breakdowns,” said Rogers, who led the Pirates with 16 points. “It was the last game for most of them so we knew they’d come with it. We just had to withstand the fight and we did.”

The win puts Port Charlotte back in the district championship for the second year in a row as they are set to host Mariner (20-4) on Friday at 7 p.m.

This is the third year in a row the Pirates have entered the postseason as a favorite to take the crown, but they have come up short the previous two times — the buzzer beater against Cape Coral in 2018 and falling to Charlotte last year after a 24-0 start.

This year they hope things are different.

“Whether you play good, bad or in-between, just win,” Rhoten said. “Just find a way. People who have never been in this situation, it’s gut wrenching. The elation of winning and the hurt of losing. The boys are gonna give me everything they got, I just hope it’s enough.”