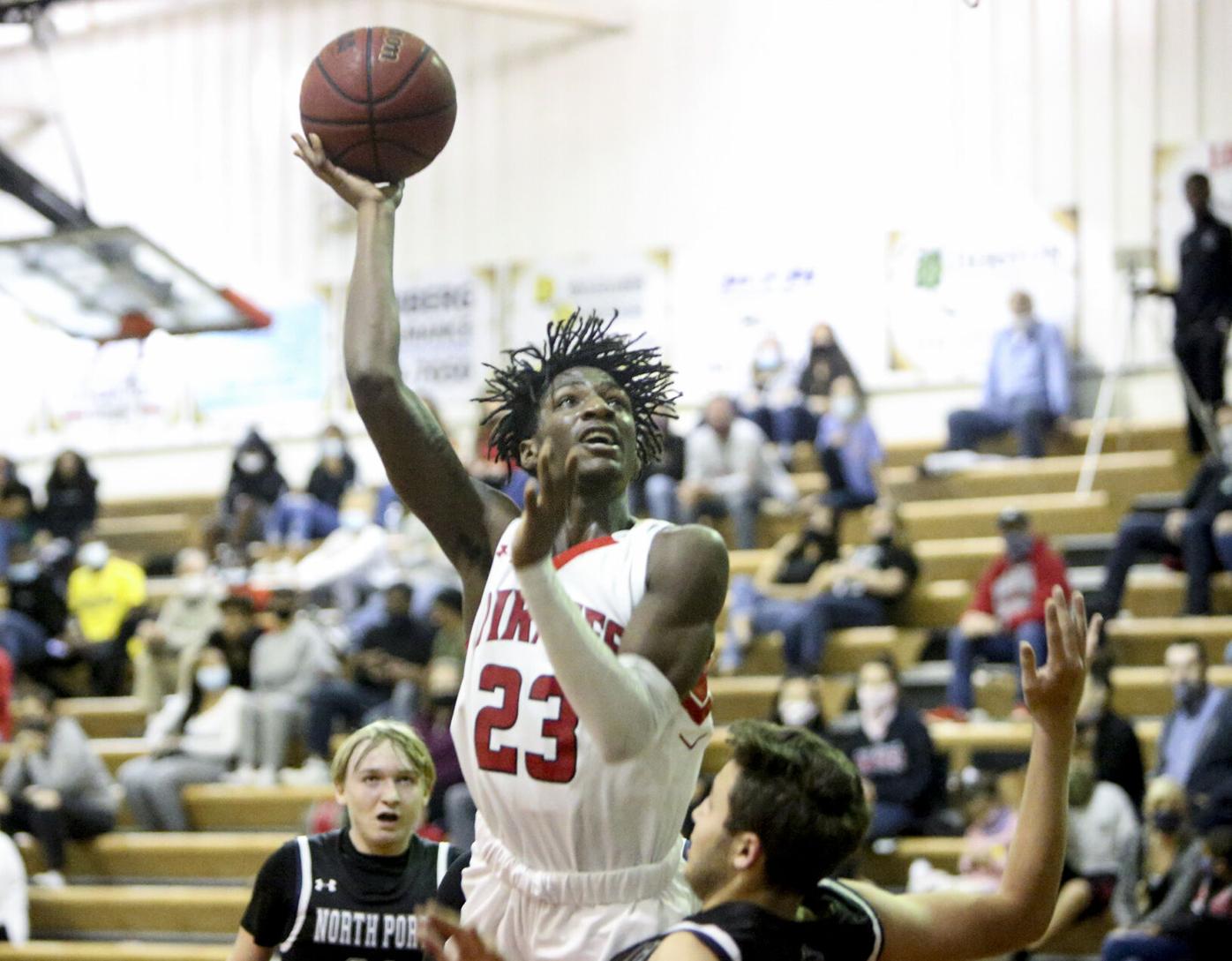 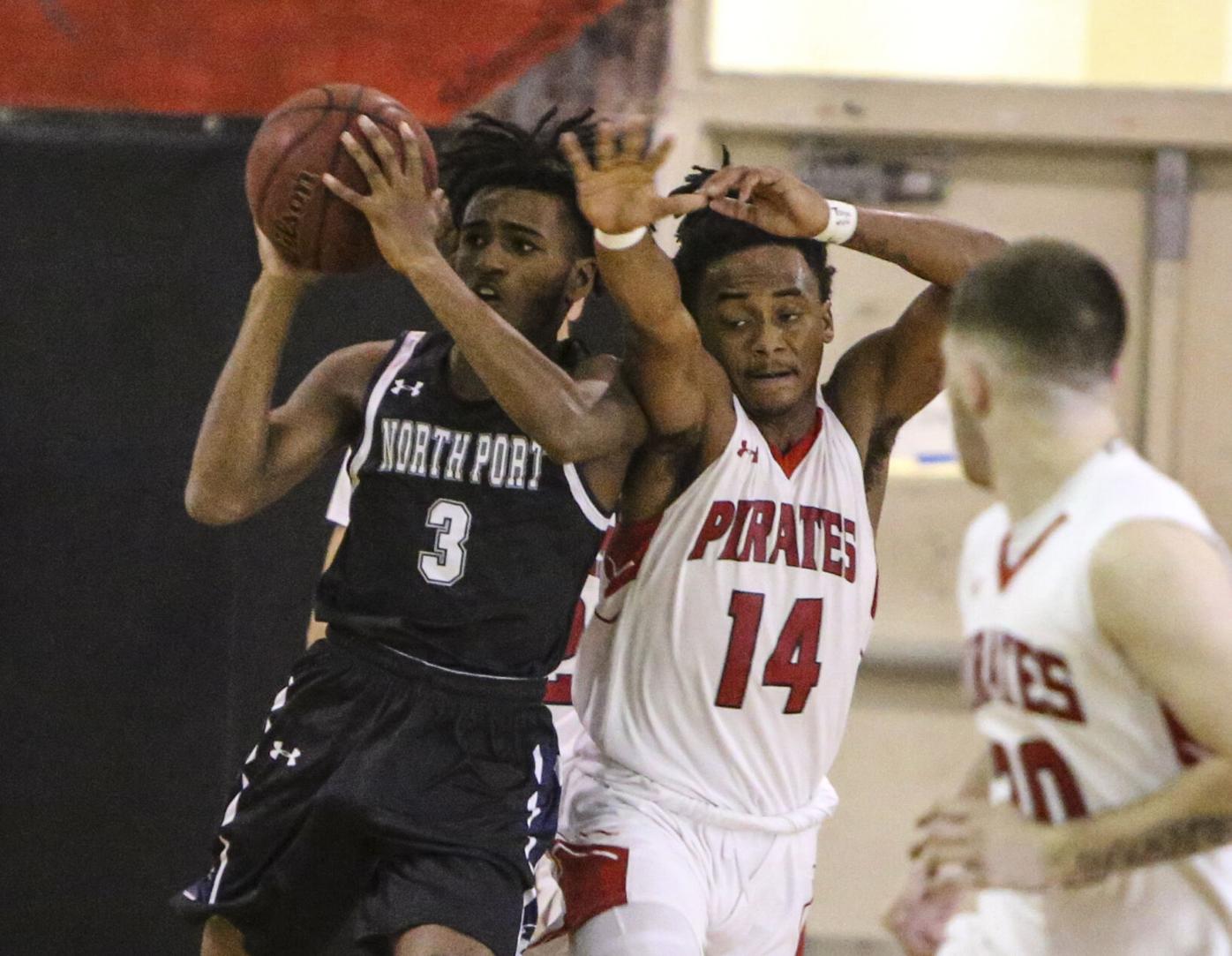 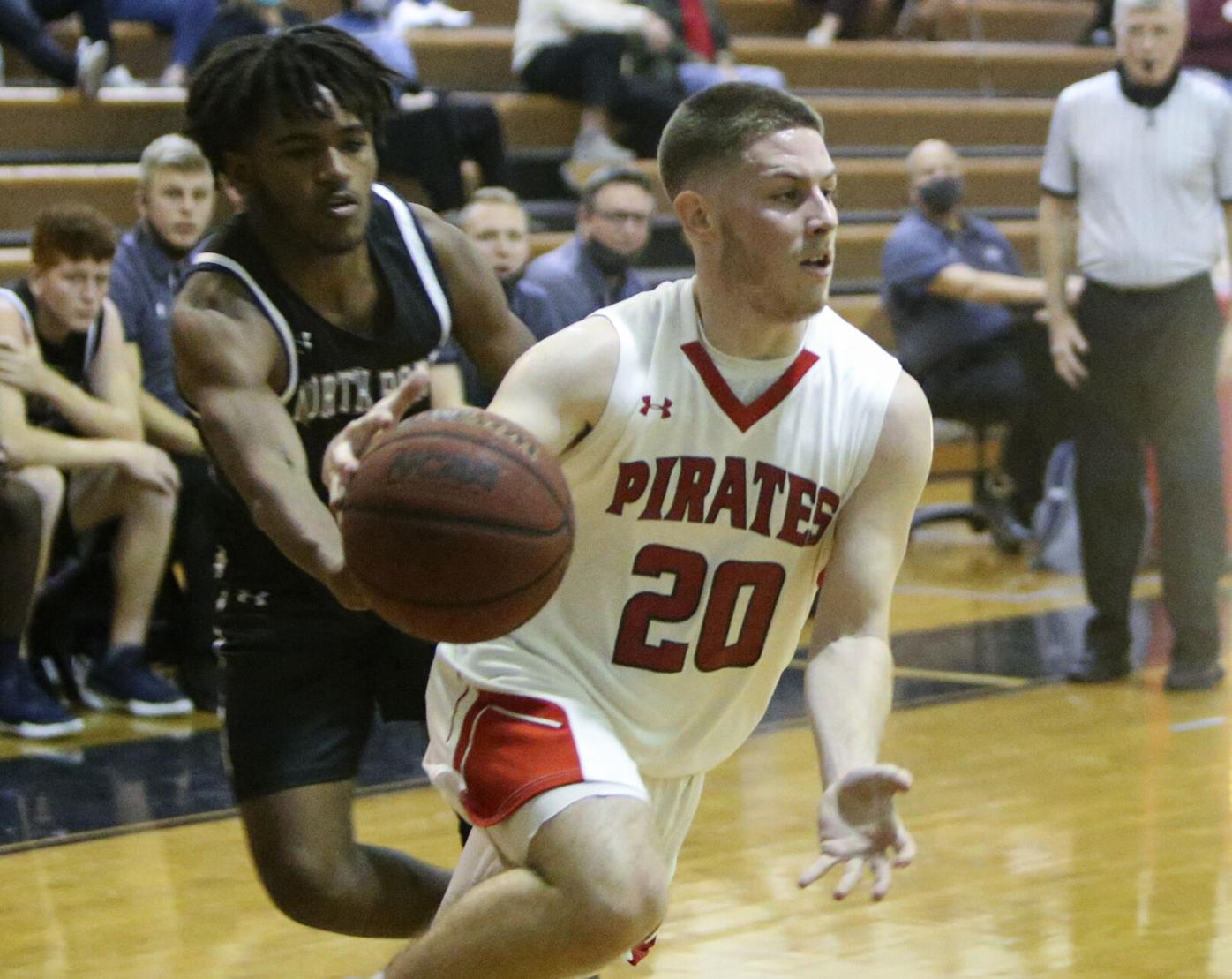 It has been a season of disruptions for Port Charlotte, but where many teams struggle to find their way, the Pirates appear to be in form.

For the second consecutive outing, the Pirates held an opponent under 30 points, defeating North Port 48-29 on Tuesday at Port Charlotte.

The Pirates (9-2) have seen their season put on hold multiple times by coronavirus-related calamities, internal and external. After holding the Bobcats to just 12 second-half points, one has to squint to see whether Port Charlotte is any worse off for the layoff.

“We’re starting to get a little bit of a rhythm on practice and playing and practice and playing,” Port Charlotte coach Kip Rhoten said. “We went over a 15- or 16-day stretch where we had one game. Even the boys got tired of practice. It’s good to get some games going.”

The Pirates started slowly against an injury-riddled Bobcats squad, but flipped a switch just before halftime. North Port (6-10), playing without Devin Riley, Justin Barolette and Logan King, landed in foul trouble that was compounded ice-cold shooting from the perimeter.

Port Charlotte turned long rebounds into easy transition points and a 20-17 Pirates lead at the break bulged to 39-24 early in the fourth quarter.

“I thought our ball movement tonight was extremely good, especially against at team like Port Charlotte that plays defense the way they do,” North Port coach Ryan Power said. “We had multiple open threes with our best 3-point shooter. Unfortunately they came off as long rebounds and PC did a good job scoring in transition off them.”

Alex Perry was the driver for Port Charlotte’s second-half getaway. He scored 9 points, grabbed 4 rebounds and contributed two assists and a steal during a dominant third quarter. He finished with a game-high 16 points and 10 rebounds.

Gerald Robinson added 9 points for the Pirates, who were coming off a 59-23 romp against Lemon Bay. Port Charlotte will travel to Venice on Friday, then Sebring on Saturday.

Four players had five points each for the Bobcats, who will play host to Sarasota Riverview before participating in the Wally Keller Classic on Saturday against Riverdale.

“I’m very proud of the effort tonight,” Power said. “We knock a couple more shots down and this game is going to the wire. Unfortunately they just didn’t drop.”