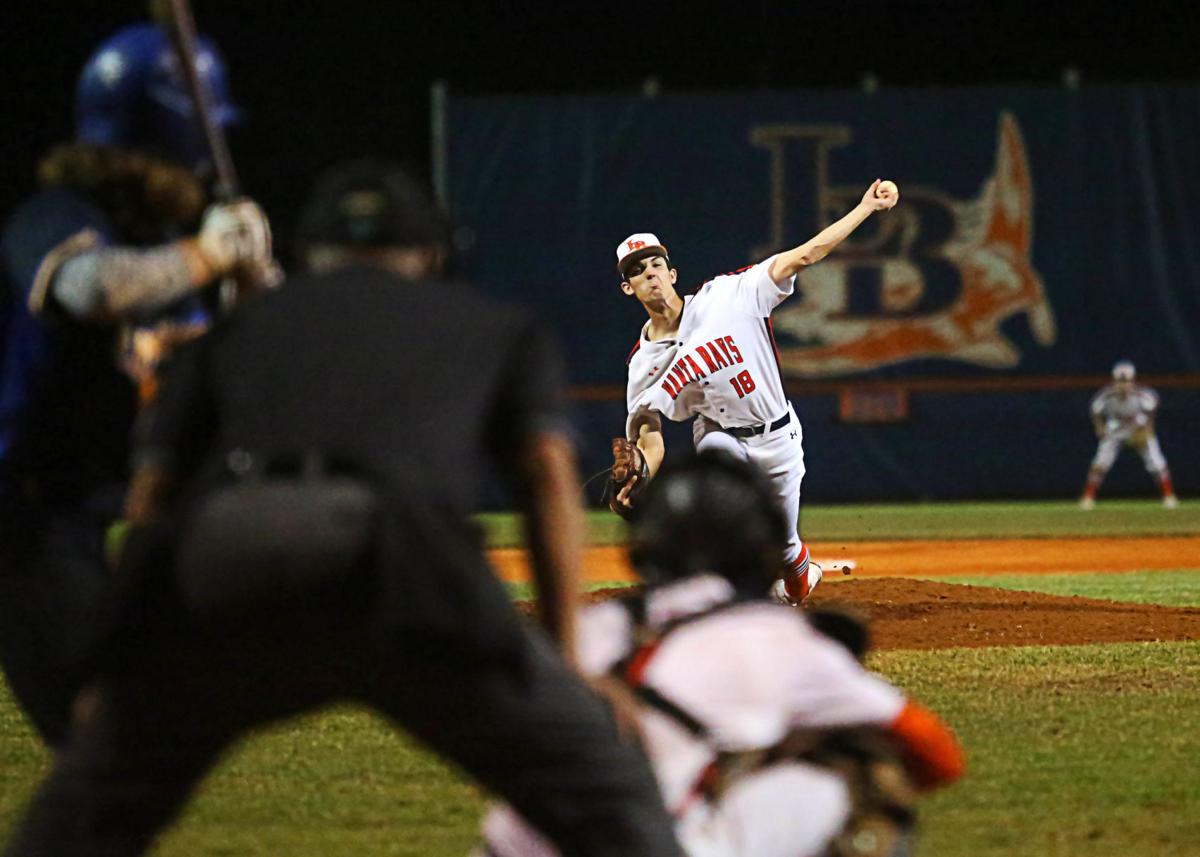 Sophomore starting pitcher Jason LePage had allowed no earned runs over 11 innings on the mound and was hitting over .300 with two triples in the opening weeks of the season. 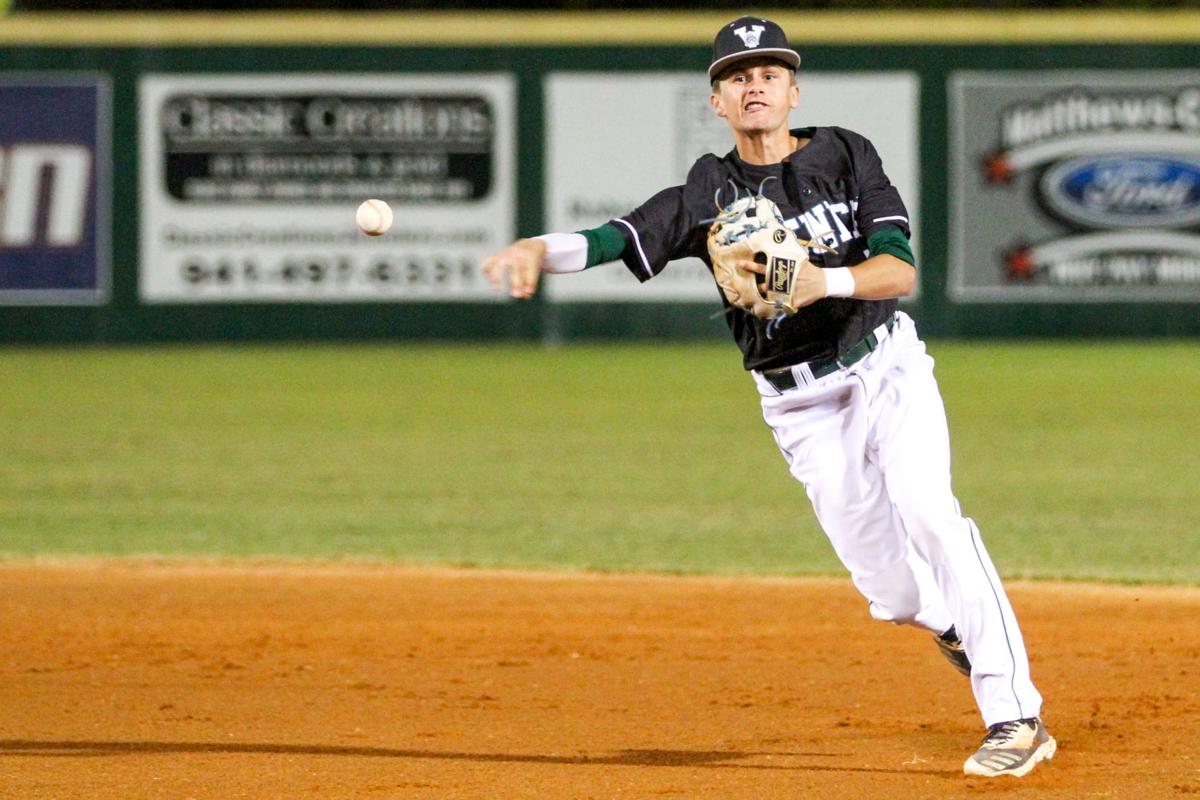 New Indian Connor O’Sullivan was leading Venice in hitting and making some highlight reel plays on defense before the season was suspended.

Sophomore starting pitcher Jason LePage had allowed no earned runs over 11 innings on the mound and was hitting over .300 with two triples in the opening weeks of the season.

New Indian Connor O’Sullivan was leading Venice in hitting and making some highlight reel plays on defense before the season was suspended.

The high school baseball season was just getting started in Florida when the coronavirus outbreak put the season on hold.

Even though most teams had played just a couple weeks’ worth of games, there were still some hot starts worth noting.

While many of the players having the most success were some familiar faces, there were also some new players making a name for themselves.

With a spot in the Indians infield open, Connor O’Sullivan transferred from Cardinal Mooney to Venice this past offseason. It didn’t take him long to prove he belonged on a team coming off back-to-back state championships.

The Tarpons entered the 2020 season in desperate need of an ace to step up after losing three pitchers to Division-I baseball this past offseason. For at least the first few games of the season, Jacob Bubb looked the part — allowing four earned runs on just three hits with 23 strikeouts over 16 1/3 innings.

In his debut year at the varsity level, Brayden Kelly was already playing like one of the Bobcats’ best players.

Another team that lost three pitchers to college baseball, Venice had to get creative as it tried to replicate a rotation that won back-to-back state titles over the past two years. Through four starts, he was 1-0 with a 0.58 ERA and 13 strikeouts through 12 innings.

In what should have been his first full season at the varsity level, Jeremie Swafford was making more hits than outs through 10 games — hitting .519 with a .629 on-base percentage, 7 runs and 4 RBI to lead the Pirates offense.

It’s not much of a surprise that Bryce Hayse was having a good start to the season, but Hayse was playing as well as anyone in the opening weeks.

Along with Swafford, Ethan Zylstra was also having a breakout year in his first season with the team. The younger brother of team ace Tyler Zylstra, Ethan was hitting .355 with 7 runs and 4 RBI and four walks to just three strikeouts.

Jayson Zmejkoski was one of the hottest hitters in the area through 11 games, hitting .429 with 10 runs and 8 RBI along with 5 steals. W

Jason LePage was playing like one of Lemon Bay’s best all-around players before the season was suspended. The sophomore was the team’s ace with 10 strikeouts over 11 scoreless innings on the mound.