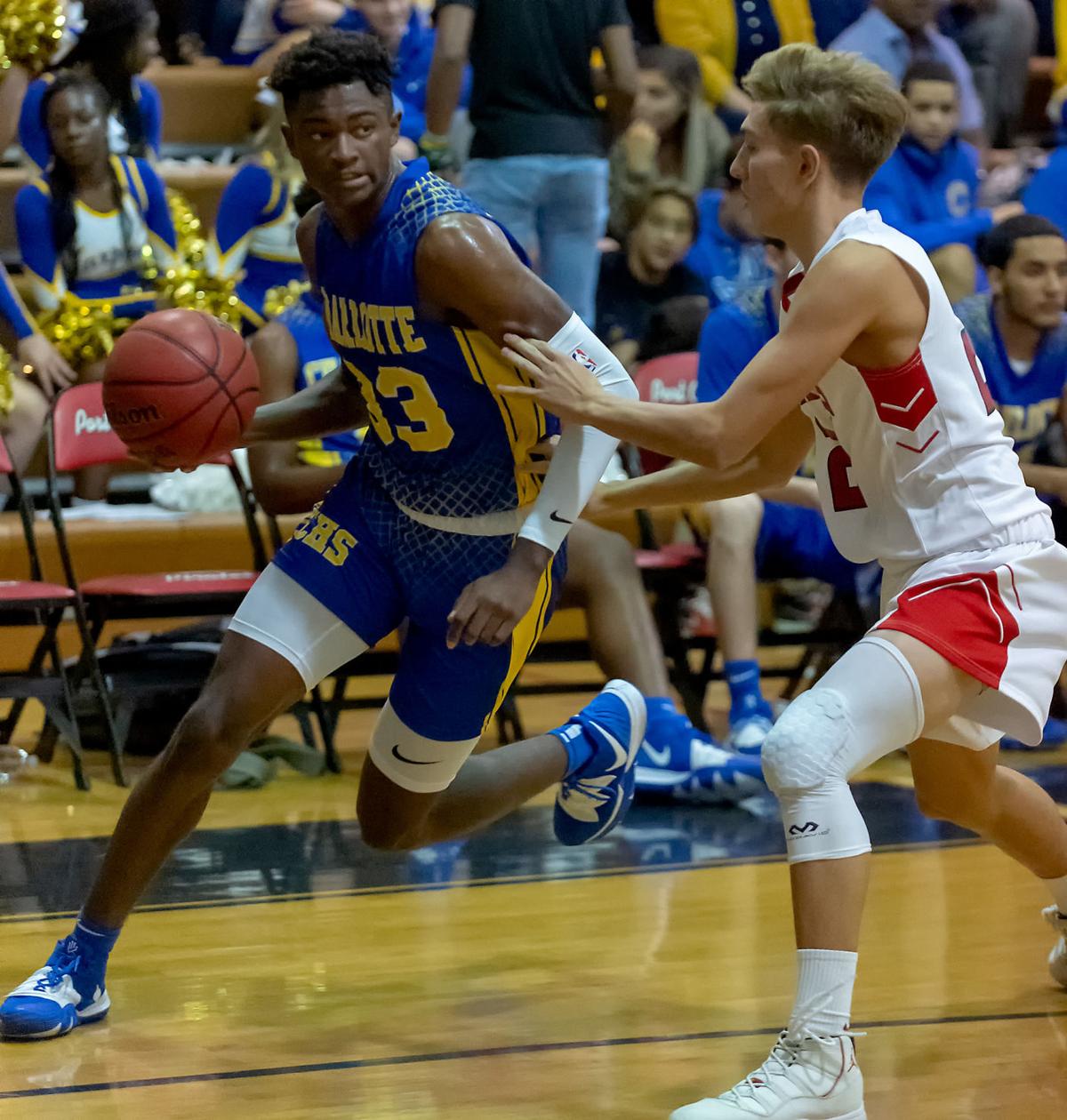 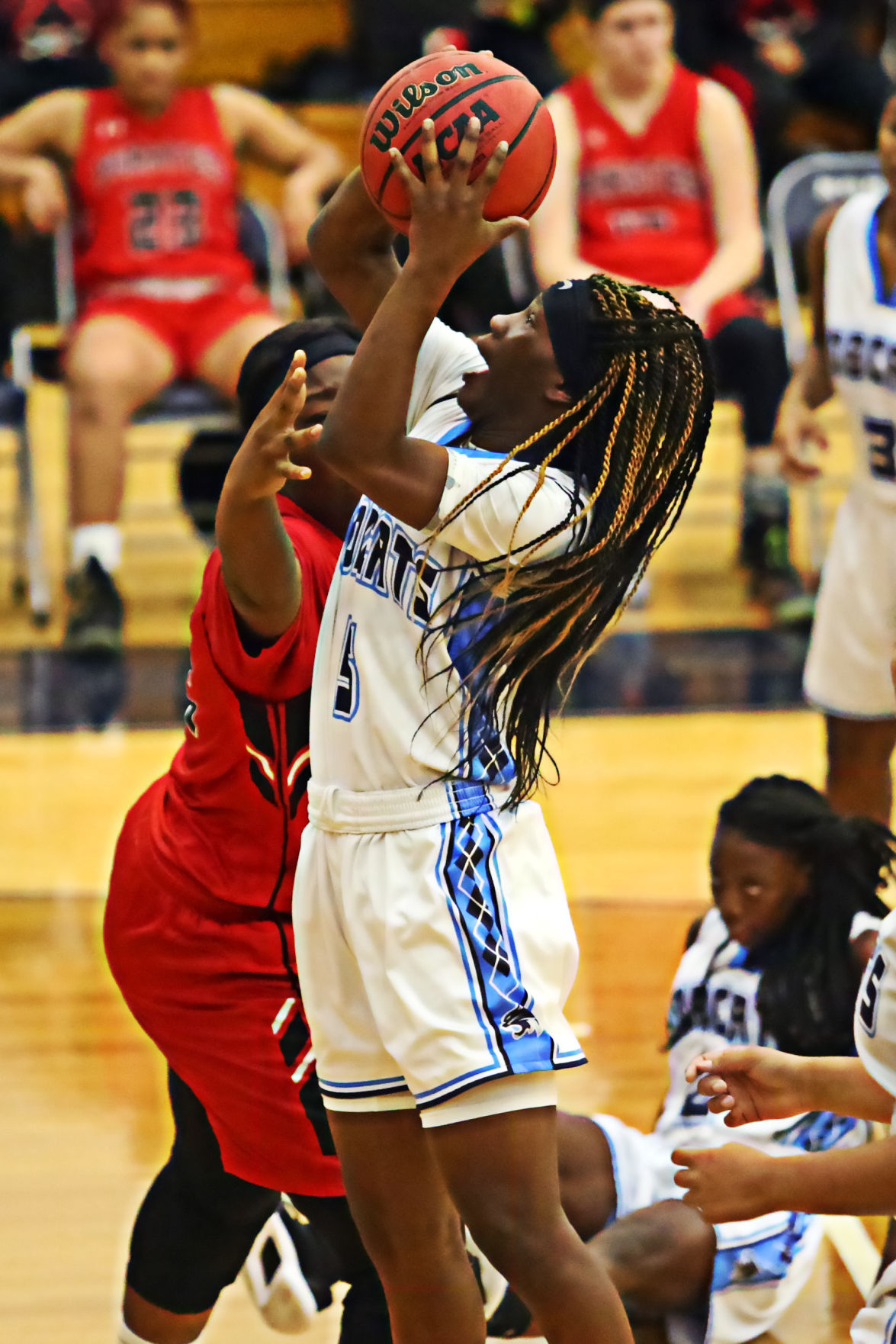 Now in her senior season, Emani Jefferson looks to get North Port over the postseason hump. 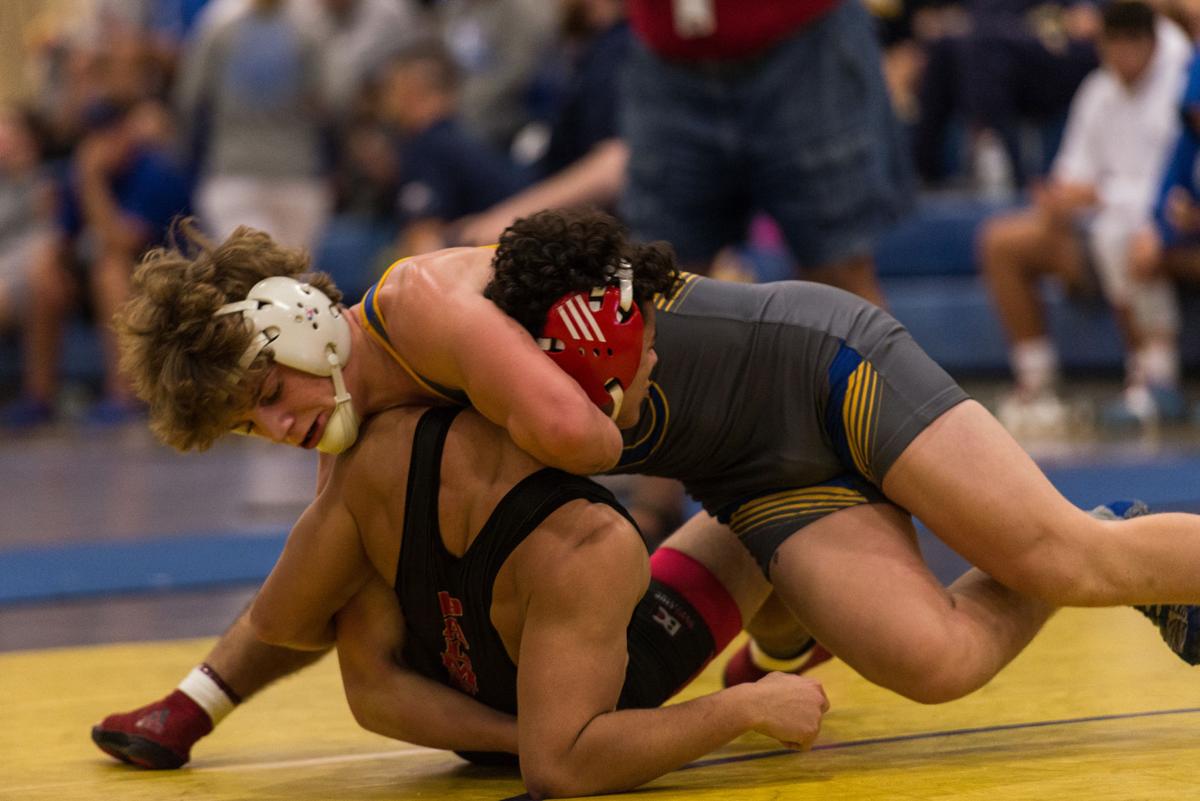 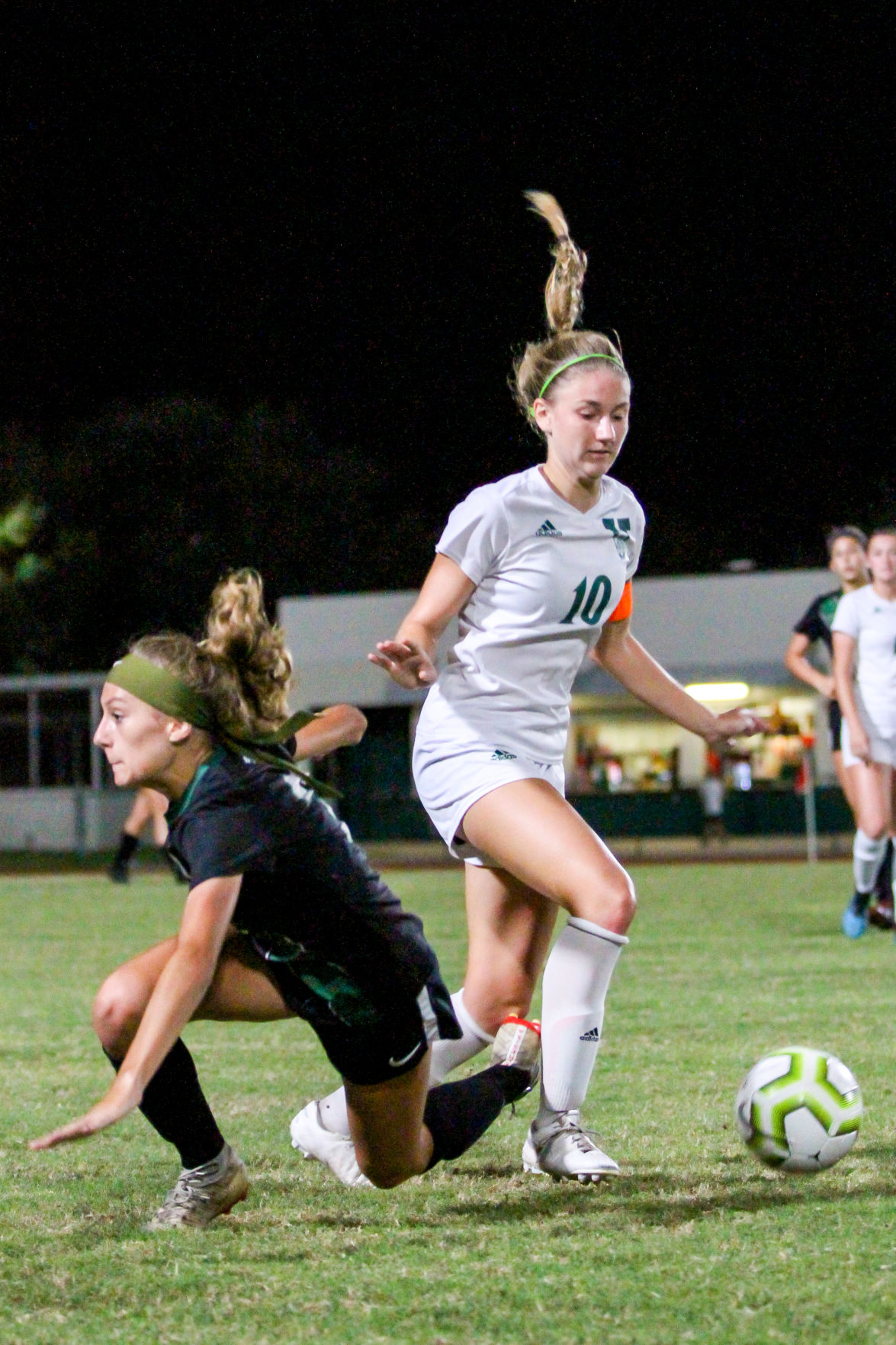 Venice is counting on senior captain Kat Jordan and others to make a postseason run.

Now in her senior season, Emani Jefferson looks to get North Port over the postseason hump.

Venice is counting on senior captain Kat Jordan and others to make a postseason run.

The winter sports season has just barely begun, but what better time to overreact and look to what lies ahead for some of these area teams off to hot starts?

Even though the year is just beginning for these teams, the contenders have already started to separate themselves from the pack.

But some things are hard to predict, like the 0-7 Lemon Bay football team making the playoffs earlier this year. Sometimes, you never really know.

With that in mind, here’s our outlook on which teams might be making headlines at season’s end.

Charlotte may have lost two players to college basketball last season in Makai Reaves and Sun Player of the Year Ahmad Johnson, but that hasn’t slowed the Tarpons down to start this season.

They are 3-0 to open the year and haven’t really been in danger of losing any of those games, with a 21-point win over Lemon Bay being their tightest matchup so far.

Though it might be a stretch for Charlotte to match Port Charlotte’s undefeated regular season last year, the Tarpons look poised for the postseason.

With a bonafide star in Tre Carroll and a freshman phenom in the 6-foot-4 guard John Gamble, Charlotte boasts the best 1-2 punch in the area.

Playing in a loaded district with the likes of Fort Myers (3-1), Venice (2-0), Sarasota (2-2) and Braden River (1-1) means it won’t be an easy path to a district crown, but if any area team has a shot to make some postseason noise, it’s the Tarpons.

It could easily wind up being the Charlotte girls basketball team (6-0) that goes the furthest in this year’s postseason, but it may finally be the right time for North Port to get over the hump.

After losing to Gulf Coast in the district championship for each of the past three seasons, North Port (3-3) finally got away from the Sharks with this year’s reclassifications of districts and regions.

Now, the Bobcats have to contend in a district that features just one winning team from last season in Newsome.

And the redistricting came at just the right time for North Port as its first ever Division-I caliber player — Emani Jefferson — is in her senior season.

Jefferson (26.5 points per game) also has teammates who can carry the load. Sharpshooter Sade Romain (9.3 ppg) transferred from Port Charlotte and Krystal Morales is off to a hot start averaging 12.8 points per game.

As long as Jefferson and Co. can avoid injury, North Port should be fighting for a district championship, at the very least.

Last year, Venice posted such eye-popping numbers that they were ranked in the top five in the nation.

The Indians ultimately lost to St. Petersburg in the regional championship and are looking to avoid a similar fate this season — putting together what coach Gary Bolyard calls the toughest schedule his team has faced.

Though the record for this year is already tarnished at 2-3-1, two of those losses have come against teams ranked in the top 10 in the country by MaxPreps.

No other team in the area is pitting themselves against such formidable opponents, and it may be that the competition will ready Venice for another deep playoff run.

After all the Indians have three Division-I goal-scorers at their disposal in Kat Jordan, Mason Schilling and Kiki Slattery.

There hasn’t been one truly dominating boys soccer team in the area for the past year, and that appears to still be the case.

However, Charlotte (5-0-4) is undefeated through nine matches, securing wins vs. area teams such as Imagine School, DeSoto County and North Port while tying Lemon Bay.

The Manta Rays have posted a similarly impressive 4-1-1 start, but they happen to reside in the same district as Mariner. The Tritons are one of the best teams in the state, off to a 7-0 start in which they’ve scored 46 goals and given up 0. So it may be a stretch to assume Lemon Bay can make advance too far with Mariner looming.

The Tarpons have seven players who have already scored multiple goals this season and a defense that’s allowing less than a goal per game.

The undefeated streak is unlikely to hold up all year, but for a Charlotte team that hasn’t had a winning season in over a decade, this hot start might be all the confidence they need.

The Charlotte girls weightlifting team has become the best in the area under coach Matt Galley as it’s won the region in each of the past five seasons.

After sending an area-best 10 athletes to the state meet last season, the Tarpons return four of those lifters as they look to continue the tradition of dominating the area.

In their very first meet of the season, it looks like this year’s group has what it takes to live up to the lofty expectations — winning the 12-team Tarpon Invitational by a landslide.

With athletes like Annabelle Anderson and Cheyenne Warren lifting a combined 350 pounds or more in meets, the Tarpons have the strength and depth to make a run at a sixth straight regional title.

The Charlotte wrestling team boasts two individual state champions in Lucas Willis and Donnie Cataldi and the Tarpons are already off to a hot start.

The team opened with a win over Riverdale last week and followed that up by winning the Gary Freis Dual Tournament as eight wrestlers went undefeated.

After winning a regional title last year, Charlotte returns much of its roster and is poised to have several wrestlers make another run at the state tournament.