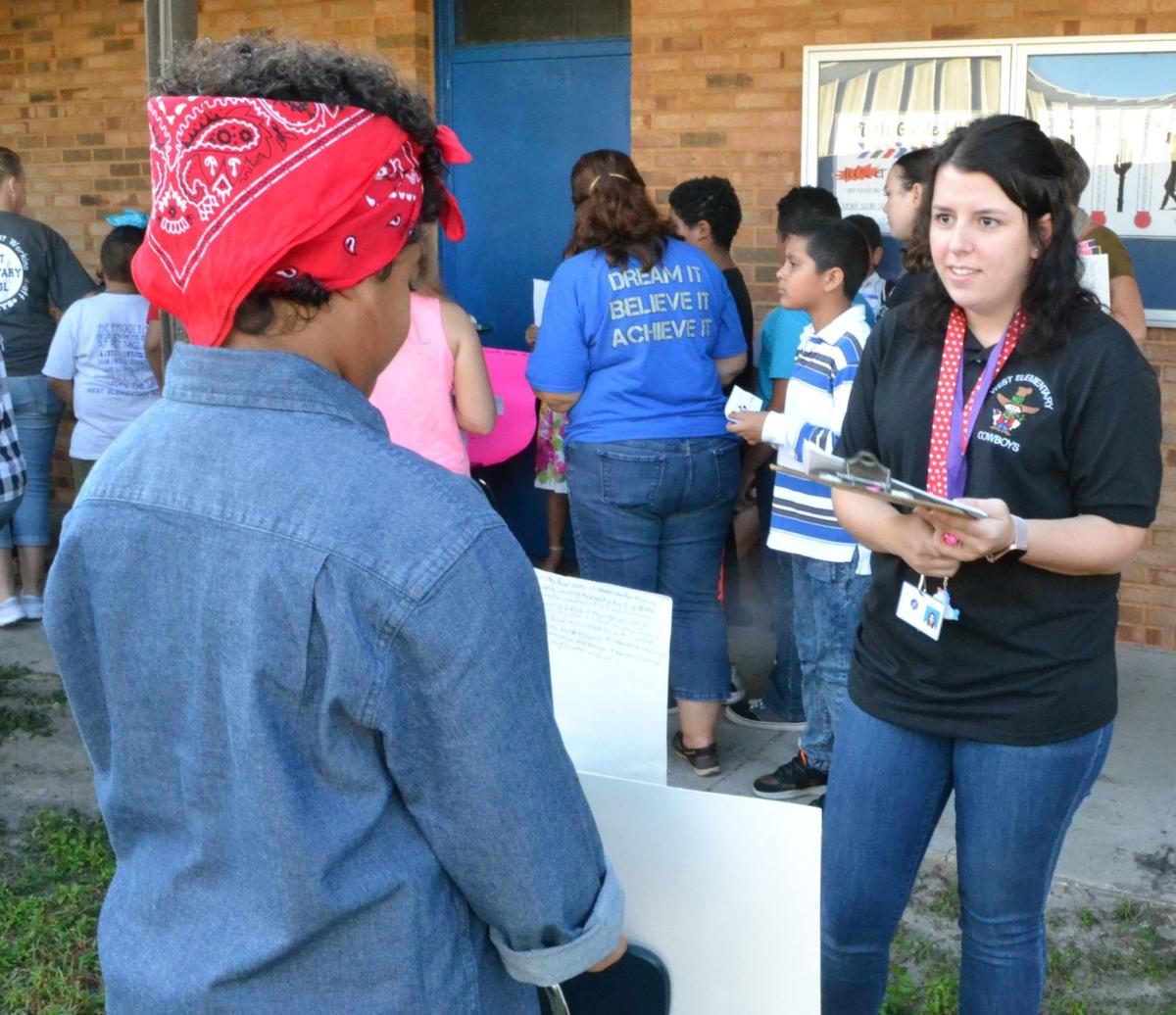 They said she was “a little flat.” It’s the difference between the perception of the speaker and reality of the audience. There is an enormous imaginary “filter” between the public speaker and the listeners that reduces the effect of enthusiasm. This means that the onus in on the speaker, not to tear down the filter, but to cut through it. The speech should come to the audience; the listener should not be expected to come to the speech.

An example of this was cited recently in a scene in the 1984 documentary movie “This Is Spinal Tap.”

The lead guitarist in this documentary about a band is spending all of his time trying to change the dials on his amplifier so they go up to 11, not just 10. This is flawed logic since the amplifier can’t play any louder but when the others in the band point that out, the guitarist repeats himself: “These go to 11.”

What does this have to do with public speaking? The point is that you have to turn up your dial to 11. Not the volume, but the personality. Let it all hang out. Get “in the face” of the audience… but in a nice way. Extend your personality; make your gestures bigger, turn up the sound.

Some of us in the trade call this “getting in the zone.” My co-author of the book “Make Your Point” devised the “Positive Energy Scale,” a way to measure your enthusiasm level. It’s based on how much energy we are perceived as having. A majority, about 60% of Americans are in the “Neutral Zone” … when they talk thy have average energy. Not bad, but not great either. A step below neutral is “Bad Day.”

They may not be having a bad day but they sure seem and act like it. Behaviors are not smiling, poor posture and low volume. You’ll see it in businesses in which representatives need to do routine tasks like stocking shelves and answering calls for cable companies.

At the bottom of the heap we find “Bad Life.” If you asked one of these people if the proverbial water glass was half full or half empty, they’d probably reply “I didn’t want any water anyway.”

Thankfully, only 5% of the people are languishing down there. On the opposite end of the scale are the “Over The Top” people, the folks we perceive as to having too much energy. About 5% of the world lives here.

Then we have the “In the Zone” folks who have turned it up for the occasion and have achieved a magical place to give a speech. About 15% of all people are naturally in this category.

These are the kind of people who light up a room when they walk into it. They speak up but not too loudly. They give good eye contact but don’t stare. They have a natural ease with people and a good sense of humor.

They smile and use their body language well. While we’re not trying to get you to change all your behaviors, we are suggesting that you simply be the best you can be…with the look of contentment on your face, with the volume turned up a bit and with the enthusiasm of someone who is just coming off the course having shot a hole in one.