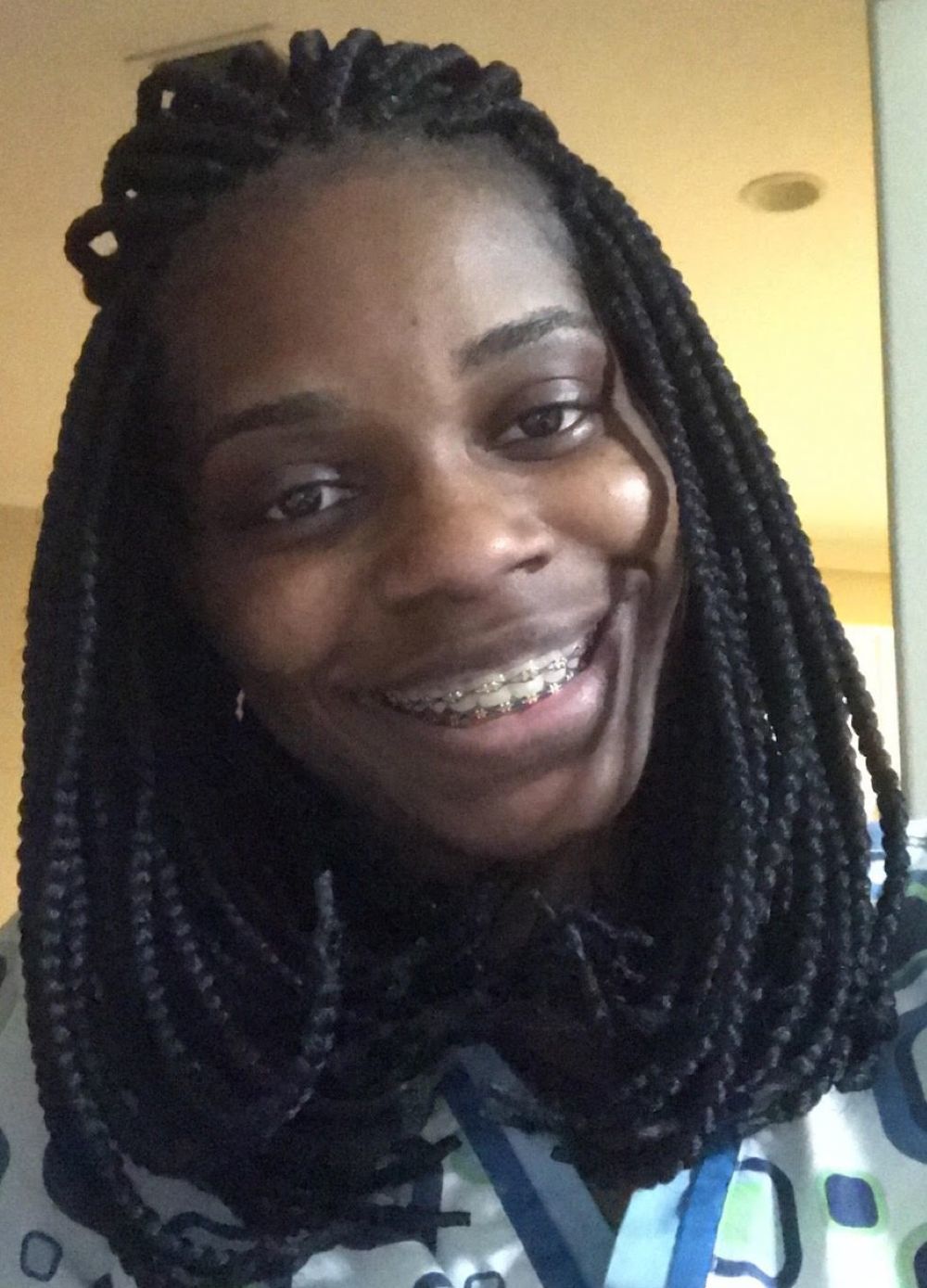 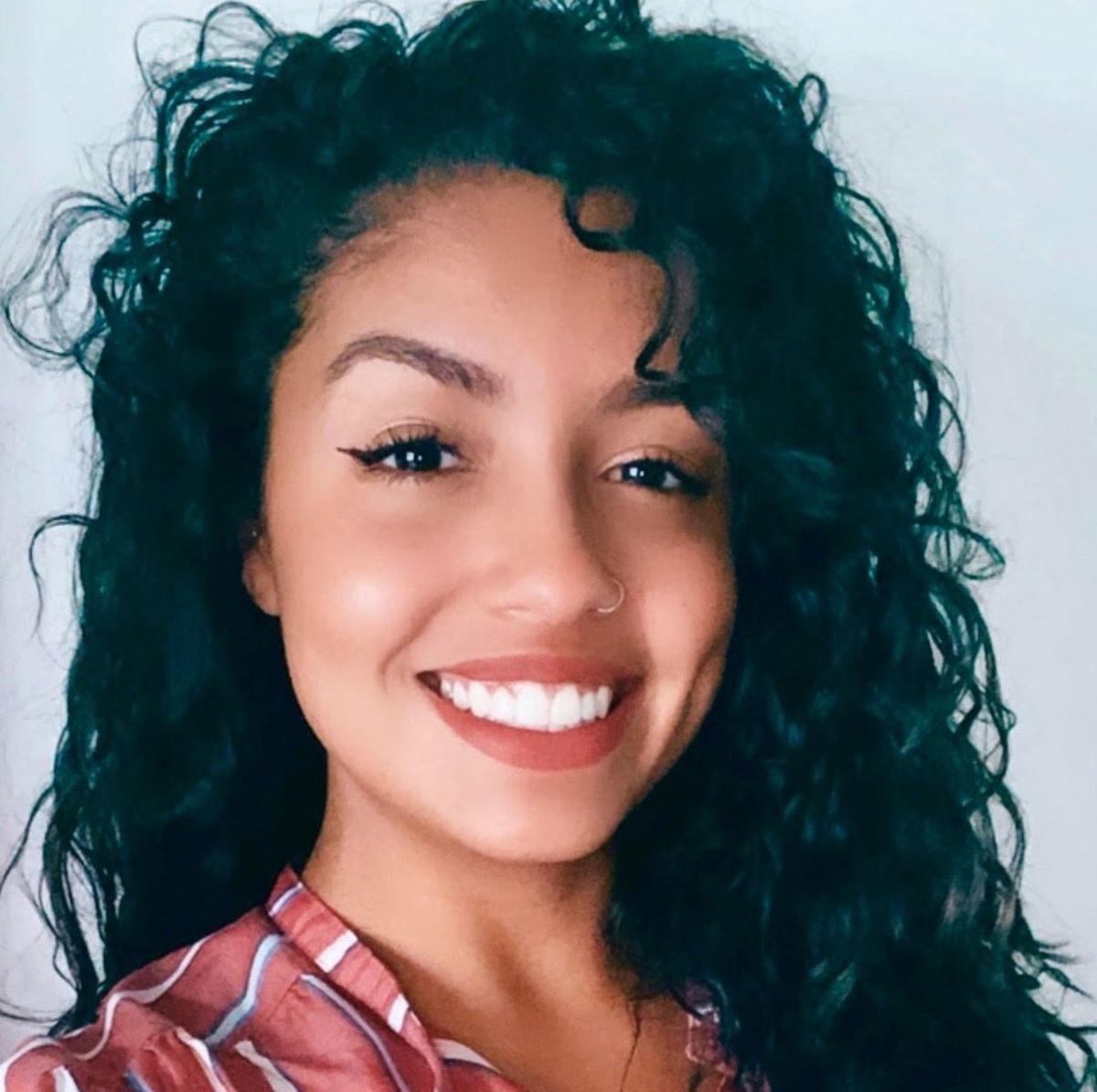 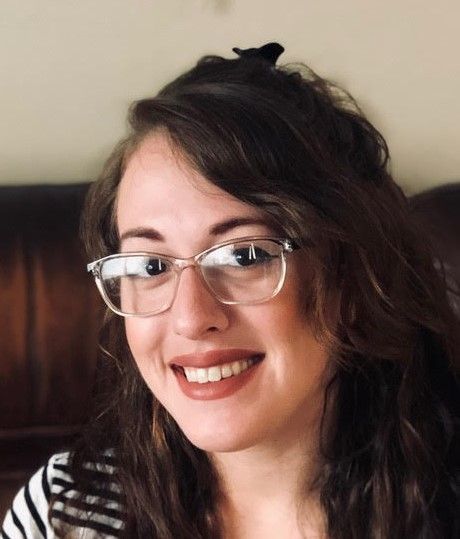 VENICE — Four Sarasota County women were recently awarded scholarships of $5,000 each to further their post-high school education. The funds were provided by the Venice branch of American Association of University Women.

Known as “non-traditional scholarships,” the awards are directed at women who have had to delay or interrupt their education and are returning to pursue a degree.

“The tremendous support of the community at large for ourannual Home Tour last February made this possible as well as the generosity of the homeowners who opened their doors for this event,” local AAUW president Kathleen Pickering said in announcing the winners.

In addition, the group thank Gulf Coast Community Foundation, which administers applications and funds for it.

• Marjorie Batista who is attending State College of Florida to obtain her degree as a registered nurse. This mother of two is also working full time as a certified nursing assistant.

• Sahski Celestin, who plans to become a registered nurse anesthetist. She became a licensed practical nurse in 2012 and earned an associate’s degree six years later. She is currently enrolled at Galen School of Nursing working toward her registered nurse degree. Celestin is the mother of seven, including three daughters and a son who is a senior at Sarasota High School and another son who is a freshman who has earned a scholarship at Aurora College in Ohio.

• Mariah Guinart who graduated from Sarasota Military Academy in 2011, is currently a first-year nursing student at State College of Florida. She is credentialed as a CNA and employed at Sarasota Memorial Hospital as a multi-skilled technician in critical care. Her ongoing plans include a desire to become a trauma nurse in intensive care and a flight nurse for BayFlite, a hospital-based trauma flight program. She also volunteers at Sarasota Humane Society.

• Heidi Tinney, currently enrolled at Keiser University, expects to receive her bachelor of science in nursing this fall, then continue on to become a psychiatric mental health nurse. Newly widowed after her husband, a U.S. Army combat veteran died in January, she is raising a son, 3. She also is involved in community outreach programs related to mental health and opiate addictions.

After receiving applications submitted to the Gulf Coast Community Foundation, a committee of AAUW members reviewed them, conducted interviews and made the final decision on the awardees. That committee is headed by Pat Comeau and includes Dottie Bingman, Joyce Kamm, Joannie Leeds, Flo Raber and Wendy Seeley.

The scholarship winners are usually honored at a spring luncheon along with the annual home tour homeowners who made the awards possible. This event had to be canceled due to quarantine measures imposed by the Corona-19 pandemic.

Venice AAUW, with 250 members is the largest AAUW branch in Florida and one of the largest nationally. Its mission is to advance equity for women and girls through advocacy, education, philanthropy and research.

Monthly meetings, canceled for now by the pandemic, are normally held from September through May on the second Thursday of the month at the Fellowship Hall of Emmanuel Lutheran Church in Venice

AAUW membership is open to women who have completed an associate, bachelor or advanced degree. For more information, visit venice-fl.aauw.net on the internet or on Facebook. - Judy Houston is with the AAUW.