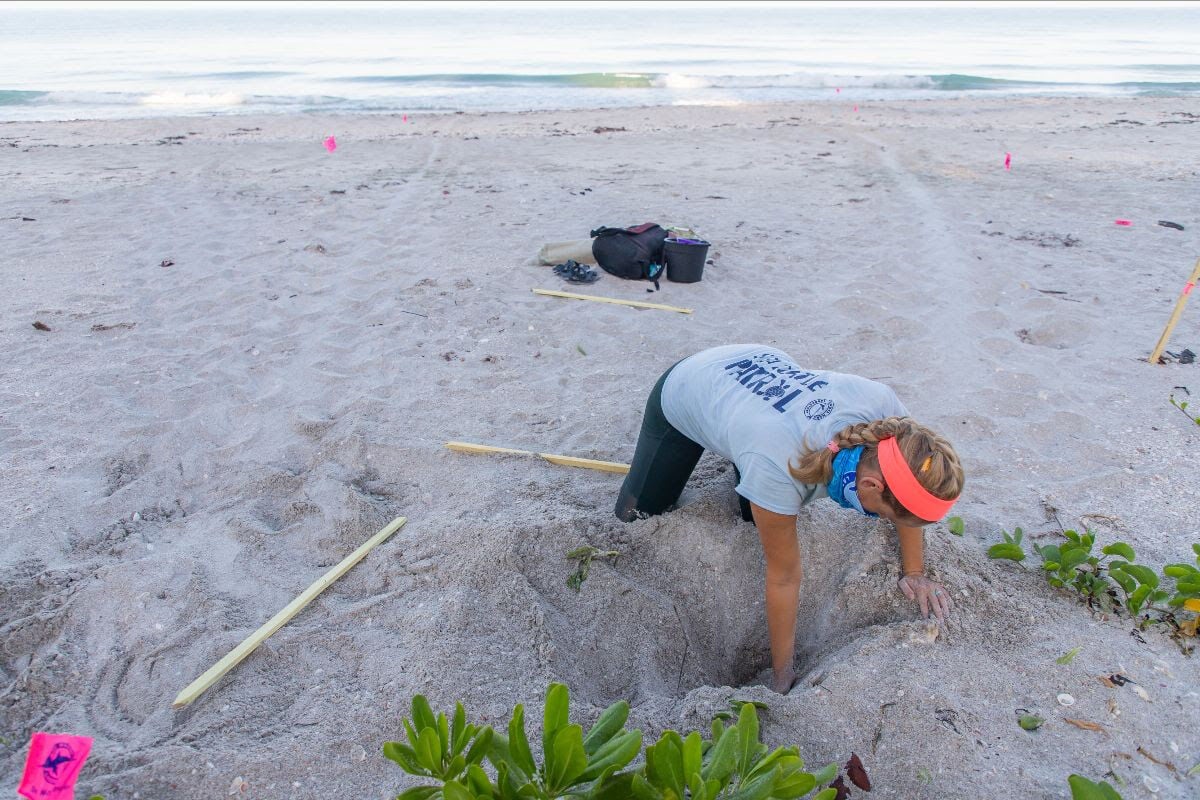 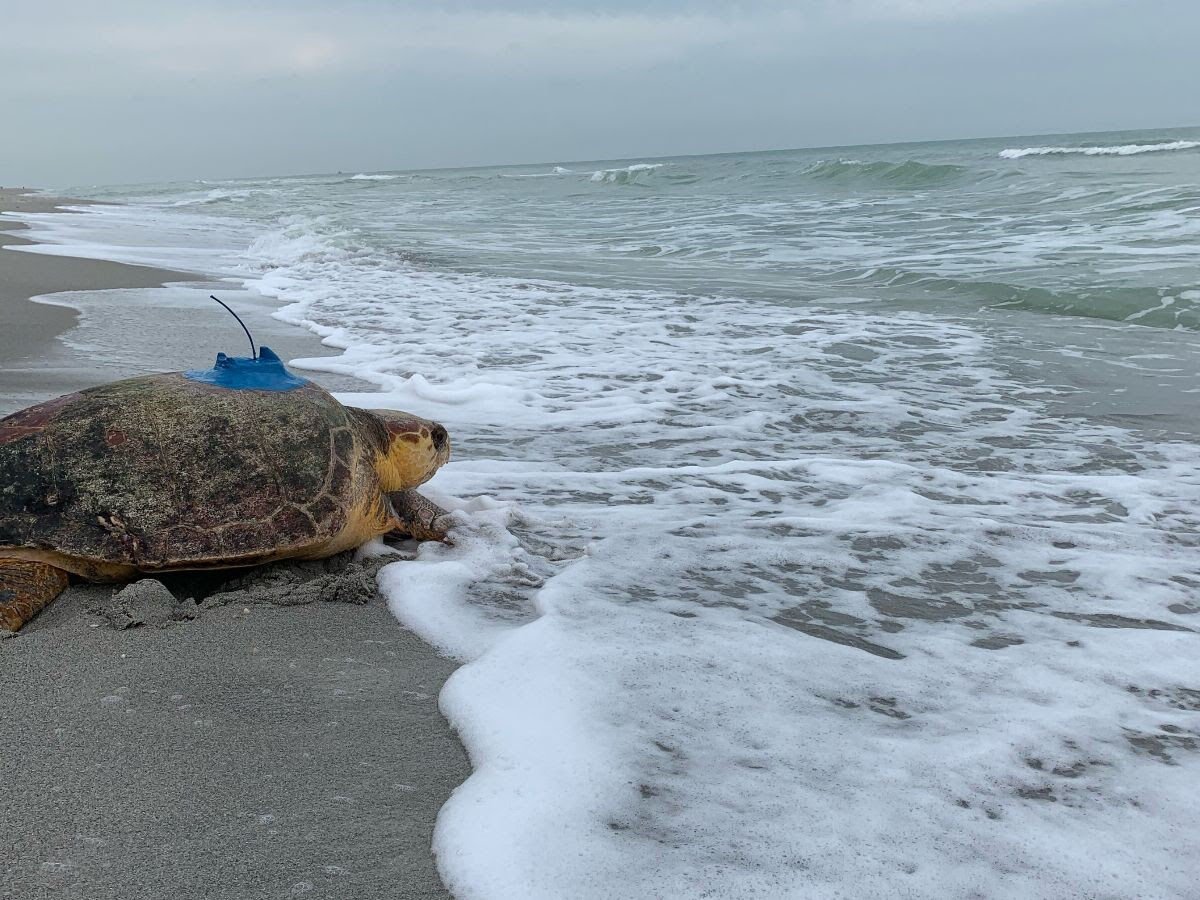 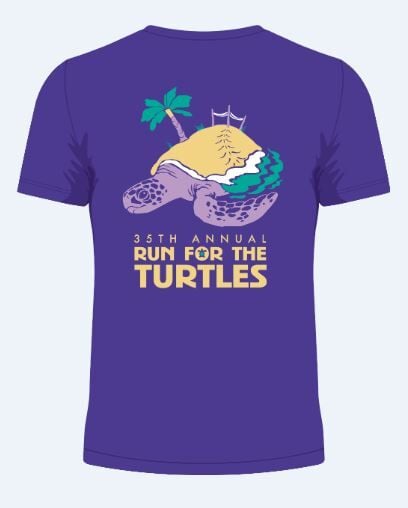 The Run for the Turtles T-shirt earned for running the virtual race.

The Run for the Turtles T-shirt earned for running the virtual race.

SARASOTA — It’s time to run, walk or crawl for sea turtles through Mote Marine’s 35th annual Run for the Turtles.

But this year, the racing will take place virtually.

“Every Run for the Turtles registration supports Mote’s Sea Turtle Conservation & Research Program (STCRP), which has monitored, studied and helped protect sea turtles along 35 miles of southwest Florida nesting beaches since 1982,” it said in a news release.

It noted that daily patrols began Thursday along the Gulf Coast of Florida.

Sea turtle nesting updates are given at www.mote.org/2021nesting. New numbers are added every Monday.

The run supports STCRP which is conducting satellite tracking for research of male loggerheads and nesting green sea turtles, the news release said. To follow a variety of journeys, visit www.mote.org/seaturtletracking.

Registration for the race is underway and comes with a Run for the Turtles T-shirt. The cost to register is $35 and $25 for children 13 and younger. Registration can be completed at www.mote.org/run.