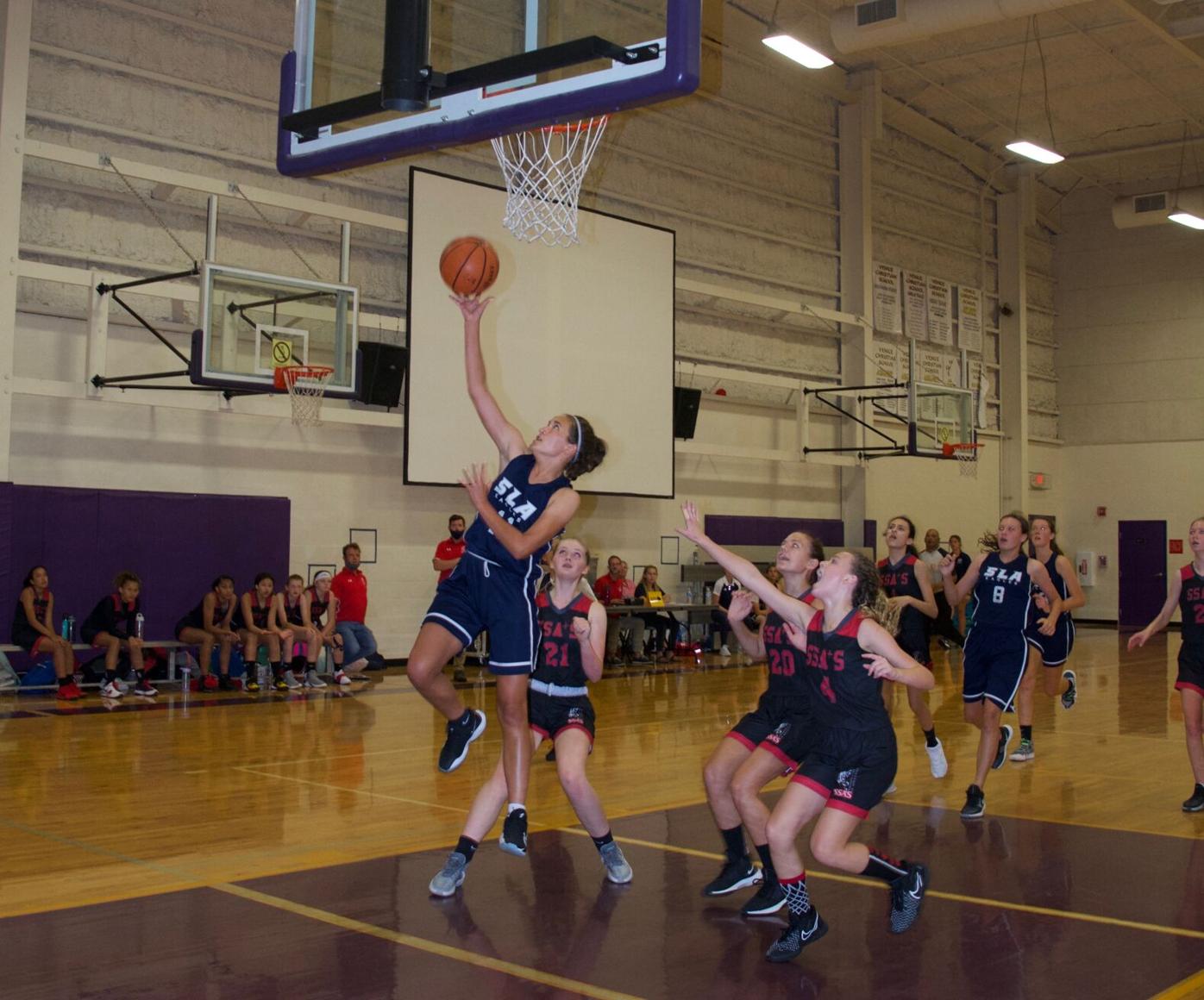 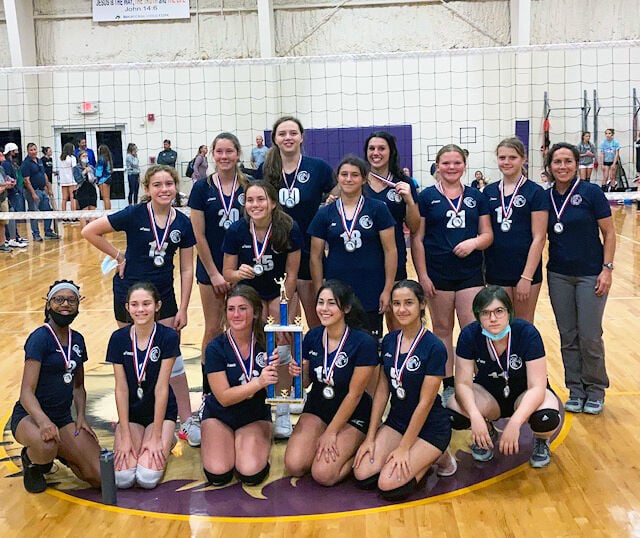 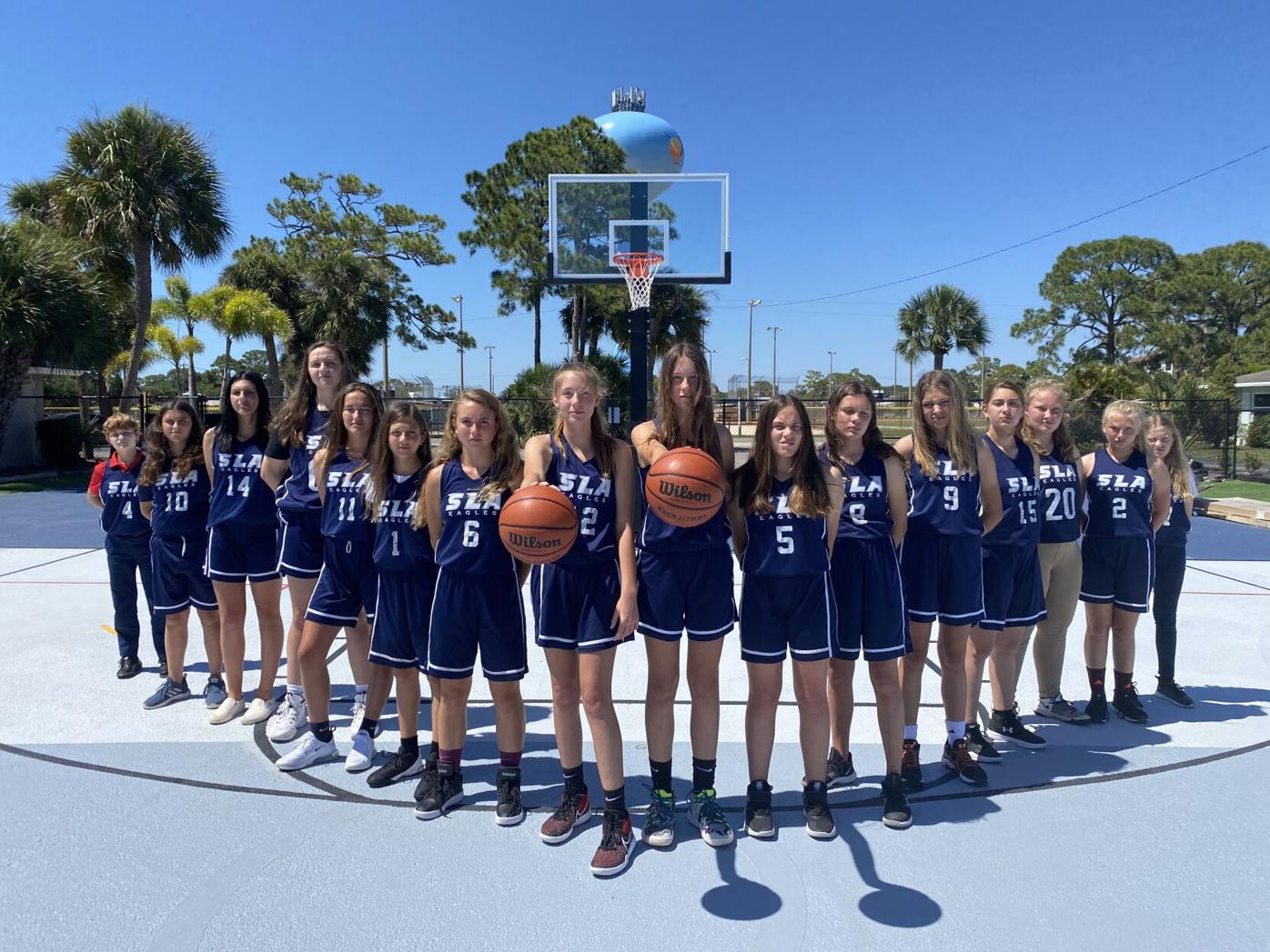 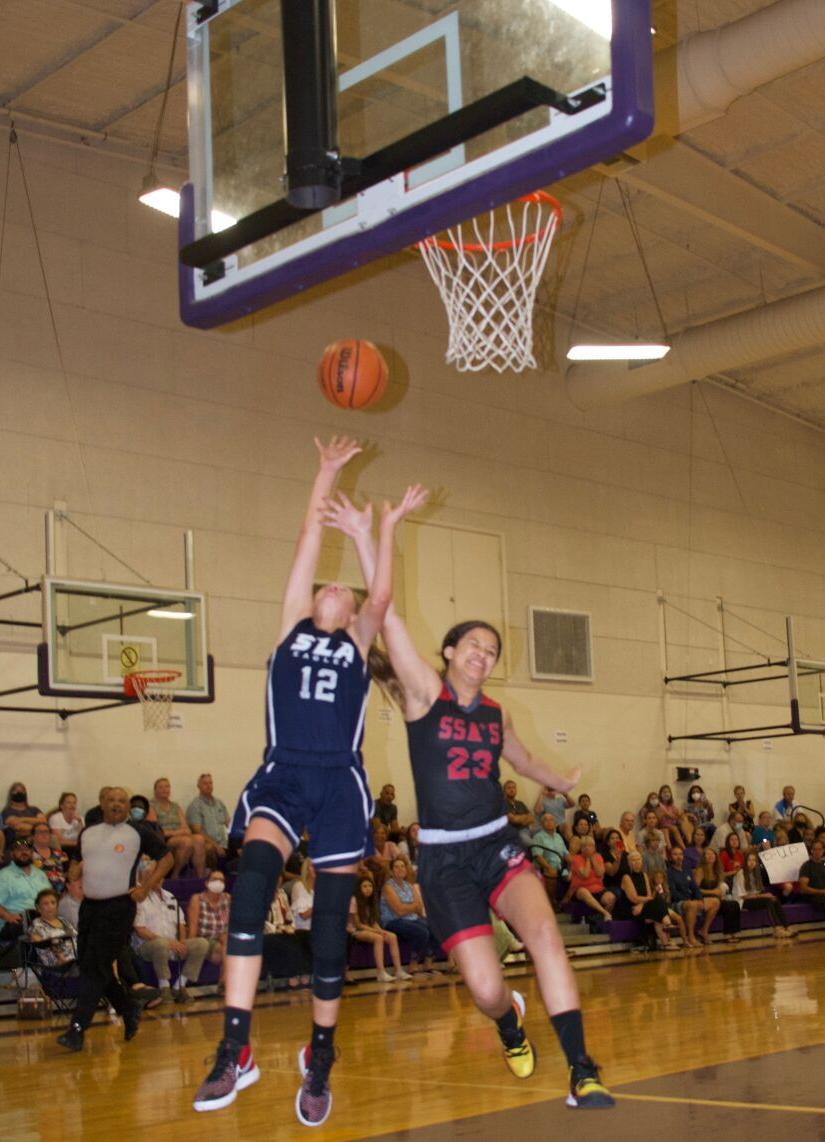 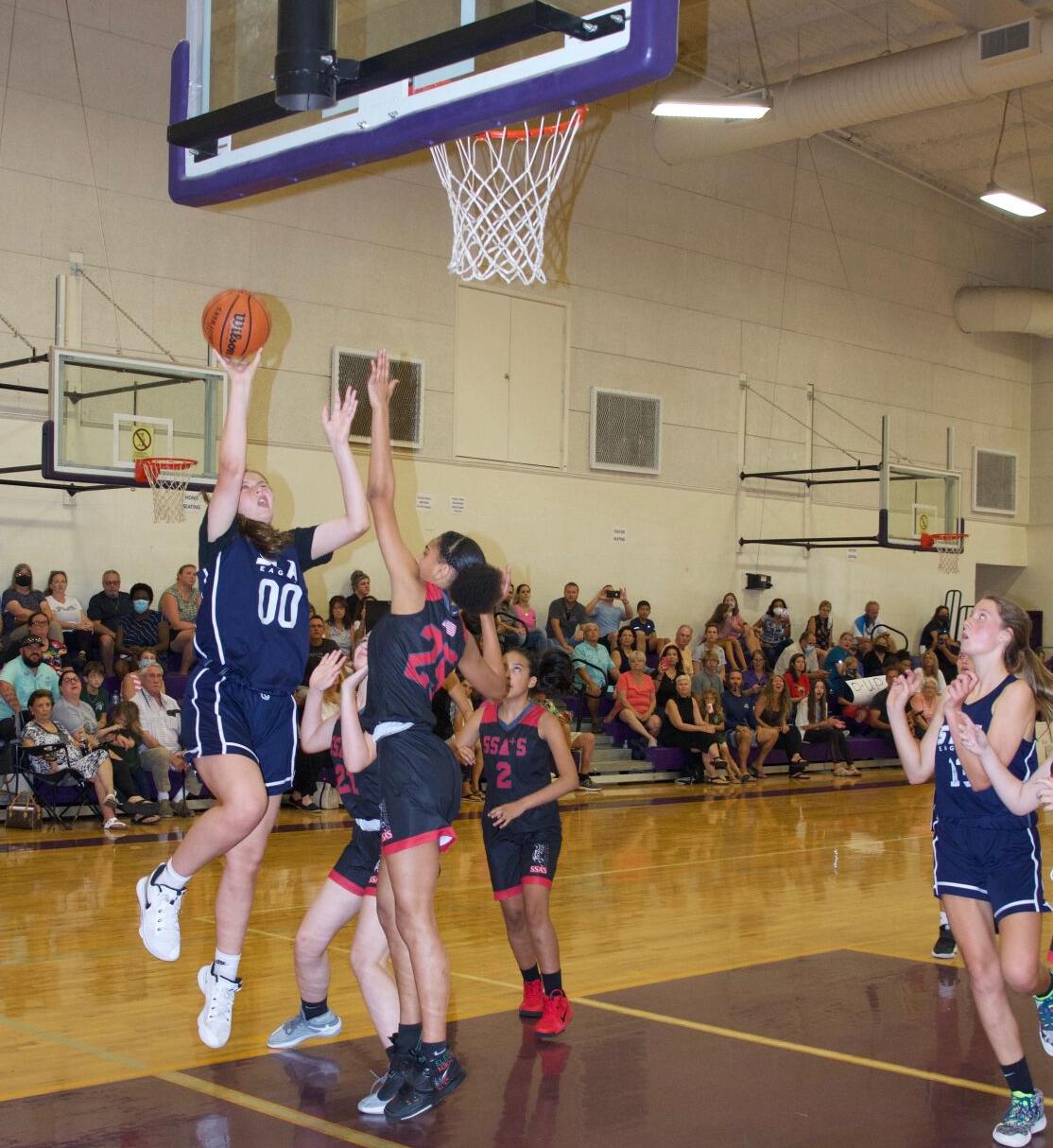 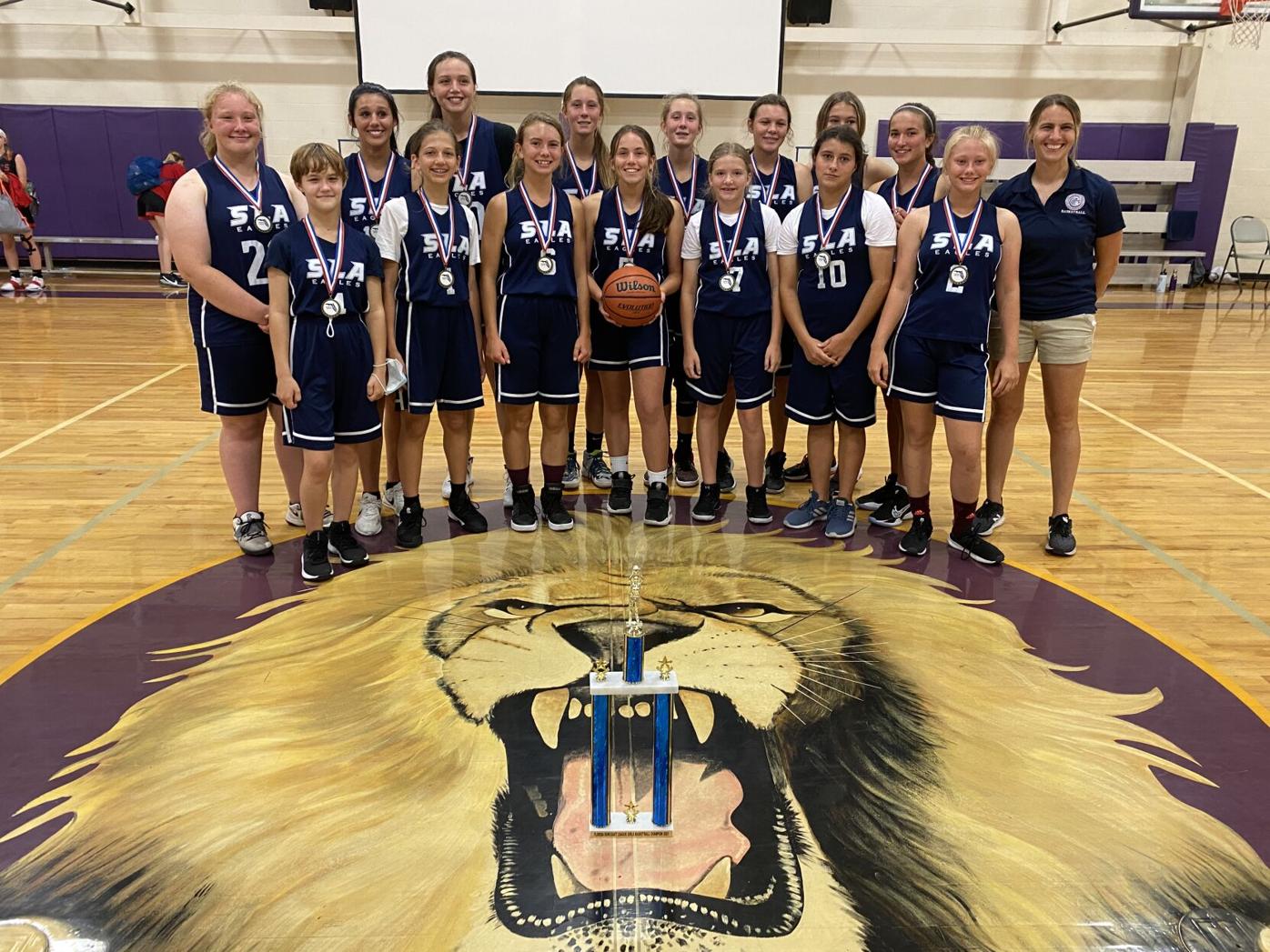 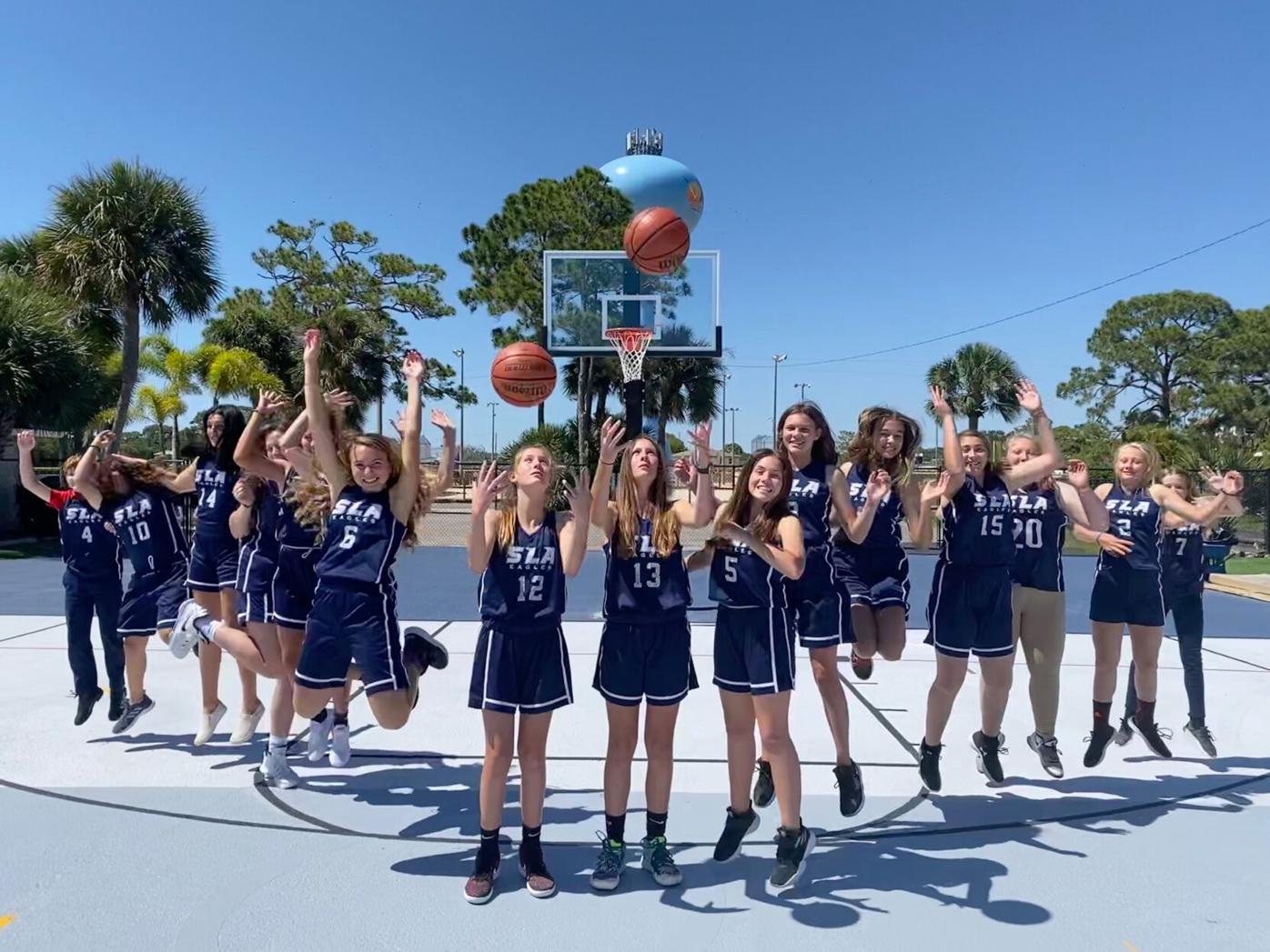 VENICE — Student Leadership Academy is celebrating its female athletics, who ended their seasons on top in three Florida Sun Coast League sports, according to a news release from Casey Clinch.

“In the midst of an arduous year, the Lady Eagles persevered, pushed through, and made it to the top in three Florida Sun Coast League sports,” it said. “These accolades follow a two-year streak of SLA athletes having been bestowed the coveted Sportsmanship Award by the FSCL coaches and athletic directors.”

FSCL is a conference of charter middle schools for Manatee and Sarasota counties.

The girls volleyball, basketball and soccer teams all excelled.

“Our girls’ sports programs over the past few years have been incredible to watch, culminating with this year’s teams collecting two championships and a close loss in search of a third,” Principal Jonathan Cooley said in the news release. “But what is even more impressive about this group is their work ethic, positive attitude and team first mentality; they truly are wonderful collection of young ladies.”

“It’s not how you start, it’s how you finish,” Coach Julie Ferguson told Casey Clinch, adding she “loved coaching these girls with all of their hard work.”

The Lady Eagles basketball squad is coached by Brittany Butler with help from other Venice High students.

The team “practiced for hours every week to build the teamwork, sportsmanship, and drive necessary to deliver such an incredible outcome to their season,” the news release said. “Coach Butler has spent the last several years cultivating a team that supports each other year-round both on and off the court.”

Butler felt the team could win it all this year.

“Our school, along with myself, will miss this 8th grade group of student athletes and have no doubt they will accomplish great things in the near future,” Cooley said. “We thank them for their dedication and commitment and wish them all the best as they move on to their perspective high schools.”

The SLA girls soccer team was started in 2020 by Coach Jamie McNeil, making it to the semi-finals. This season, it went 5-2 and made it to the finals against Sarasota School of Arts and Sciences.

SLA lost in the championship 1-0, bringing back the runner-up trophy.

“The girls on the team have learned something important from Coach McNeil: ‘Sometimes it’s not about how good you are, but how bad you want it,’ which adorns a poster the team gifted her after a phenomenal season,” the news release said.

For more information about it, visit www.slavenice.org.