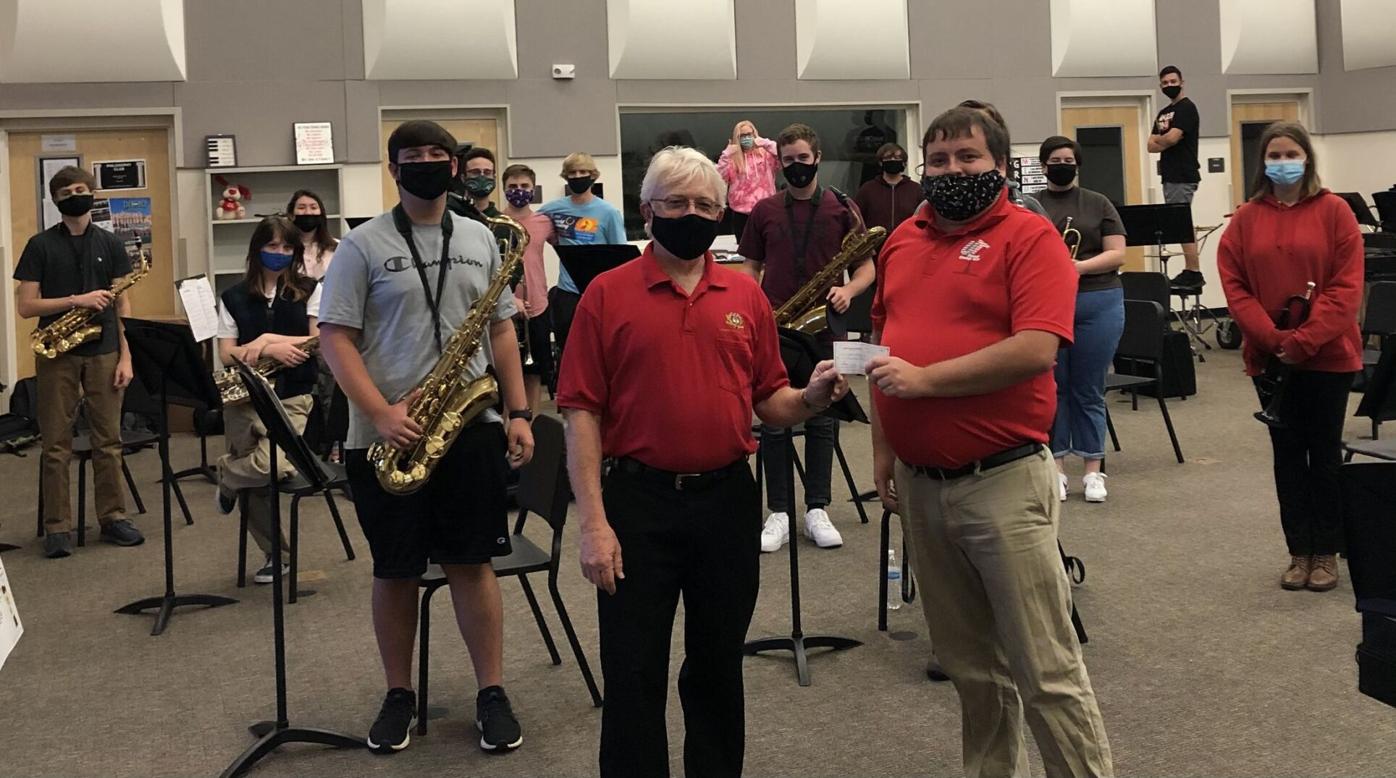 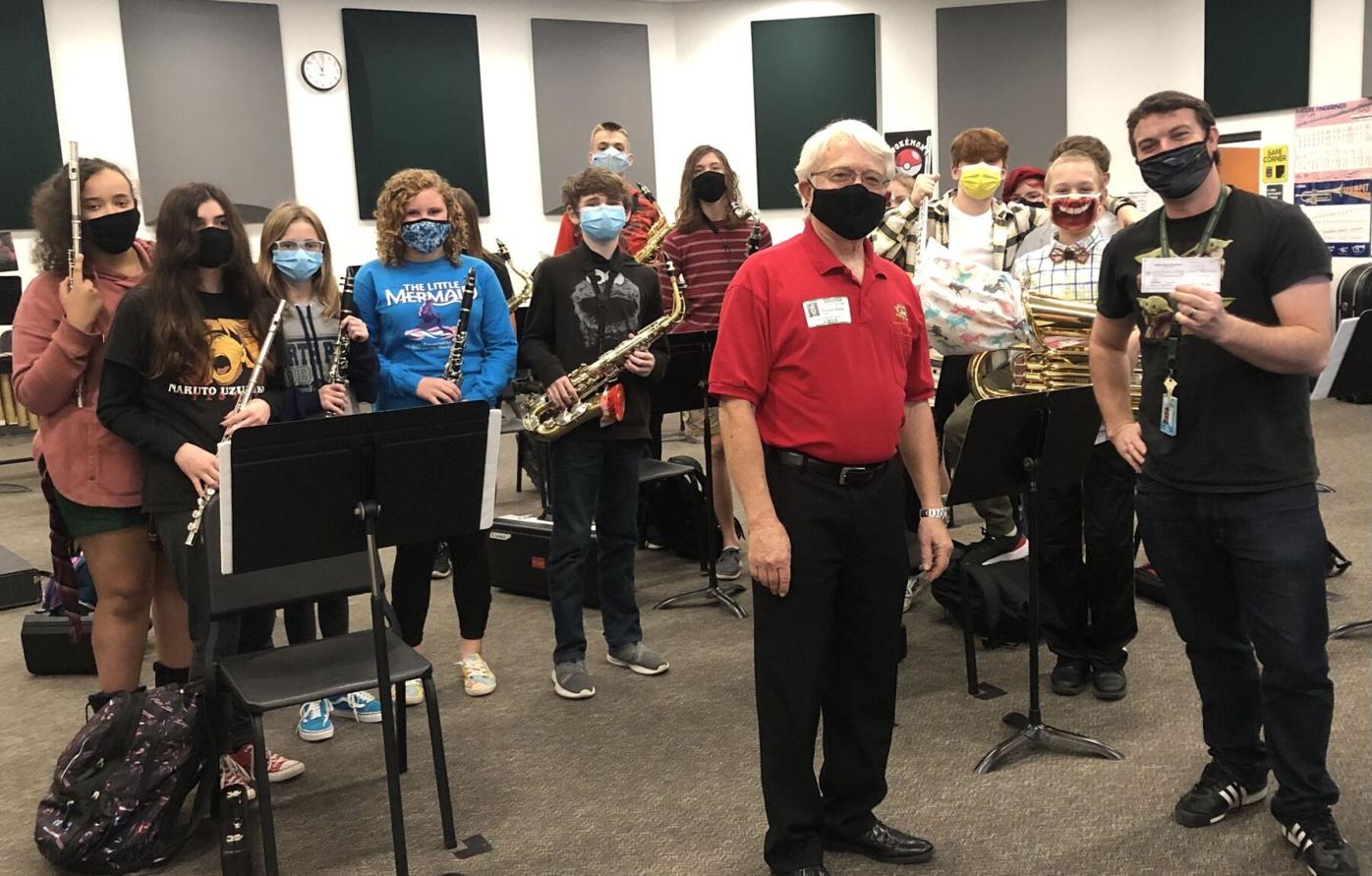 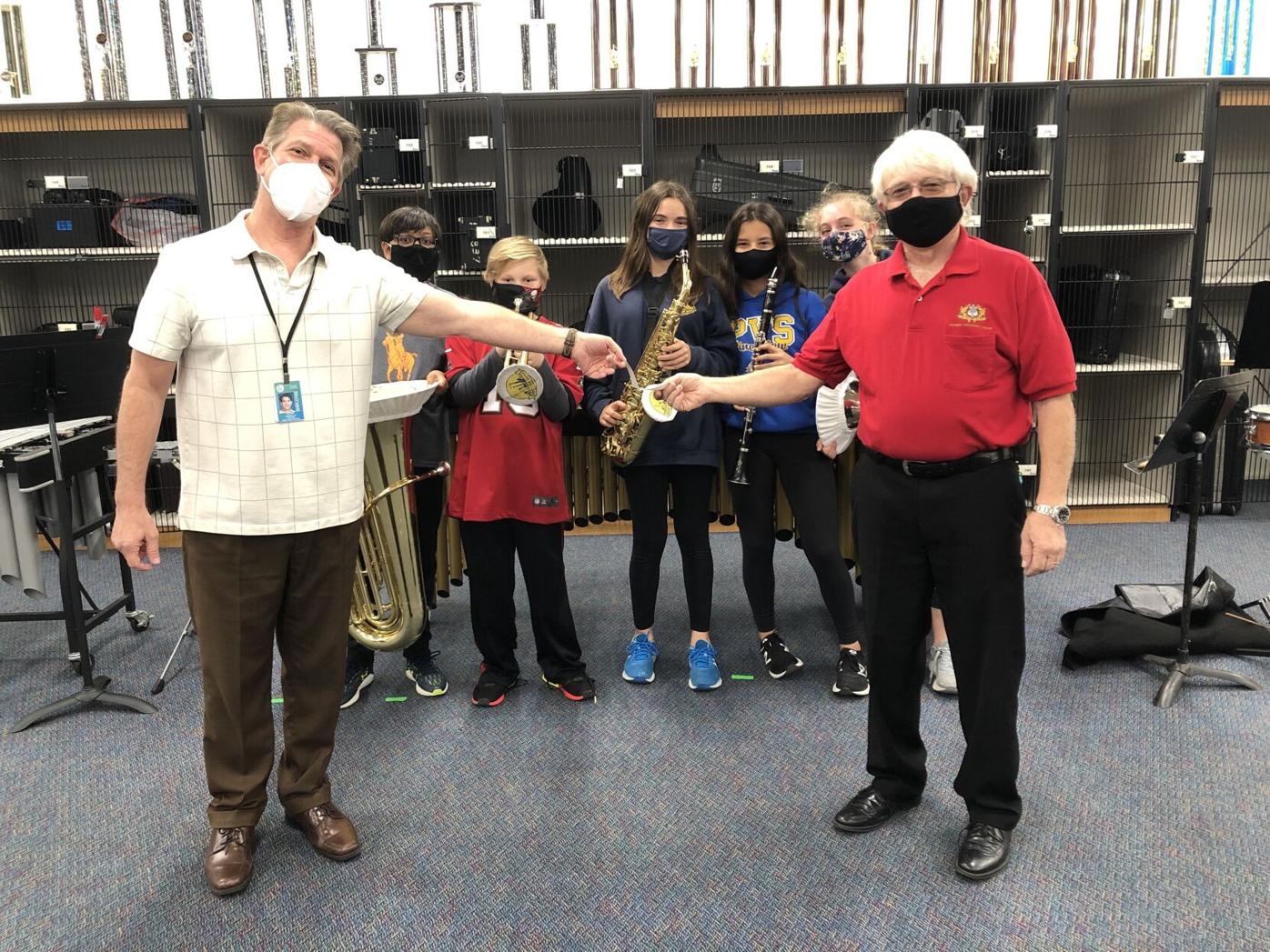 The organization has done so even though the Venice Concert Band itself has been unable to present programs this season at the Venice Performing Arts Center due to COVID restrictions.

Supporting the area music programs is a special interest of the Venice Concert Band.

The band members are grateful for the donations from their patrons that help support these awards. The band also applauds the work these school band directors do with the young musicians as they are the future of music in the community.