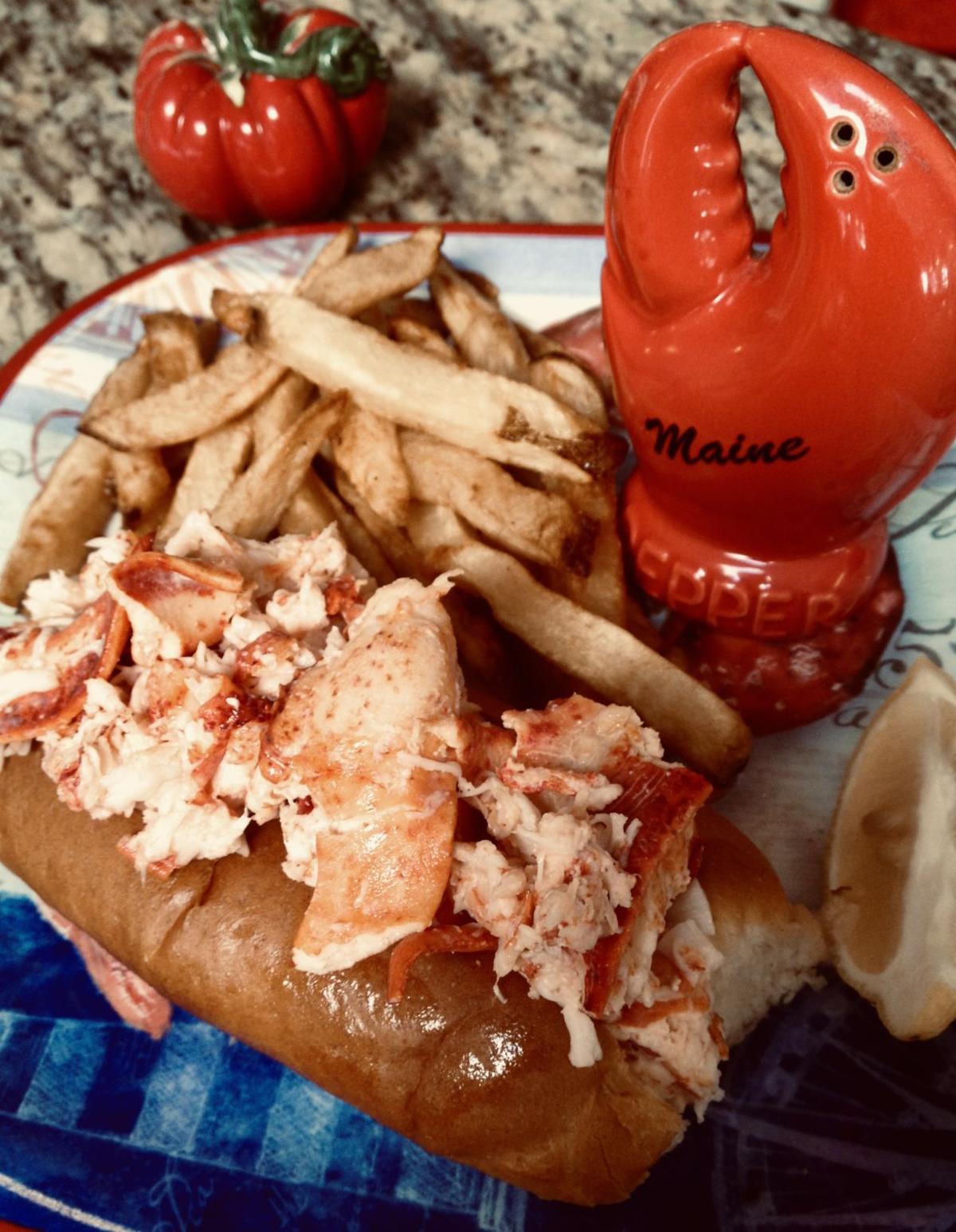 Chuck Cyr, local king of the lobster roll, now brings the goods to you with his new food truck, The Maine Menu. 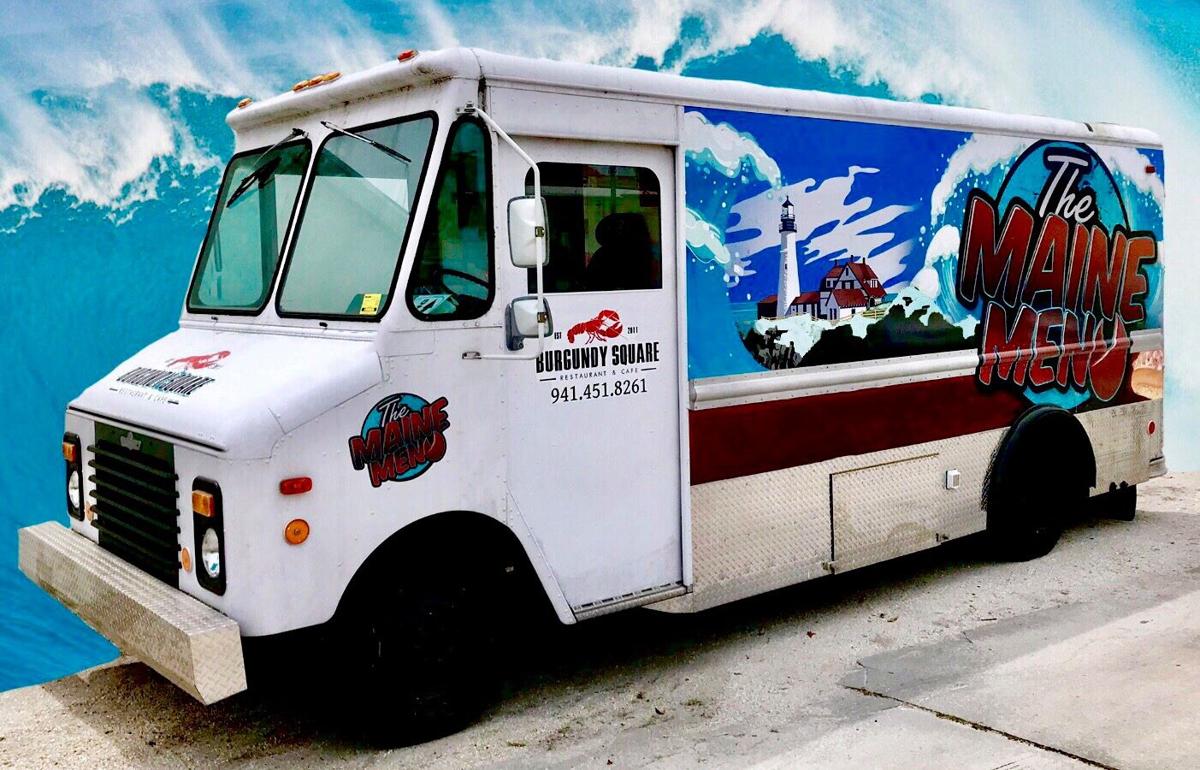 Chuck Cyr, local king of the lobster roll, now brings the goods to you with his new food truck, The Maine Menu.

“Mainah” Chuck Cyr of Venice’s Burgundy Square Café has had growing pains for a while now.

Three years ago he wanted to open a sister restaurant, to be called Lemon Bay Café, in the former Sunrise Café in Lemon Bay Plaza, Englewood.

When things didn’t work out with that landlord, Cyr next tantalized Venice with hopes of a real New York-style bagel shop — V-Town Bagels — in Venice Shopping Center. When he couldn’t get the proper permits for the seating that he wanted, he suspended that plan.

But there are more ways than one to grow a grill.

Recently, Cyr’s daughter Briana was driving down U.S. 41 to Fort Myers when she spotted a truck on the side of the road with a “For Sale” sign on it.

It was The Maine Menu, the massive blue-and-white truck wrapped in images of Portland Head Light and the iconic “Welcome to Maine: The Way Life Should Be” highway sign. It had become a familiar sight in Englewood’s Dearborn Street park last summer, and now it was up for grabs.

She texted him a photo with the message “Dad, this truck has your name on it!”

In a way, it did. One Maine menu or another has been Chuck’s middle name since he was 19.

Born and raised near the Canadian border, in Van Buren, Maine, he moved closer to civilization in Wells Beach, where he opened his first New England seafood restaurant, Captain Nick’s, in 1983.

“It overlooked the marsh and was torn down to build condos,” he said sadly. “That’s the way with all the old Maine restaurants.”

But his popular Maine-style Burgundy Square Café, established in Venice in 2011, won’t be torn down to build condos anytime soon.

Chuck’s famous Burgundy Square lobster rolls, which finished third in last year’s Down East (Magazine) Lobster Roll World Championship, spill over with what he swears is “pretty close to the whole lobster” — 5.5 ounces of tail, claw and knuckle meat—on a fresh split-top roll, buttered and grilled on both sides. The cold roll is served, in true Maine fashion, with only a hint of mayo, no celery or onion. If ordered hot, it’s served with the requisite side of drawn butter.

“Its New England clam chowder is going to be thicker, and the Maine lobster chowder will be more like a broth,” said Chuck. “We’ll also have fried whole-belly clams, fried scallops and haddock, Massachusetts’ own marinated steak tips, lobster mac and cheese, lobster quesadillas, lobster grilled cheese, lobster BLTs and hot and cold lobster rolls. A lot of lobster!”

There will also be natural-casing “red snapper” hot dogs and wicked sweet Whoopie Pies, shipped in from Maine.

If you can’t wait to try The Maine Menu, Chuck’s holding a soft-opening, cash-only test run on Sunday, May 19, from 2 to 4 p.m. behind Burgundy Square Café. Everything will be half price.

The official debut is at a May 25 Memorial Day weekend celebration at the Gran Paradiso clubhouse in West Villages.

He’ll be there on May 25 but, Chuck explained, “My crew’s going to man the truck for future events. They’re excited to get out of the kitchen.”

The Maine Menu’s subsequent scheduled gig is at Big Top Brewing Company in Sarasota on June 8. And it’s scheduled all summer at Fox Lea Farm’s equestrian events in Venice.